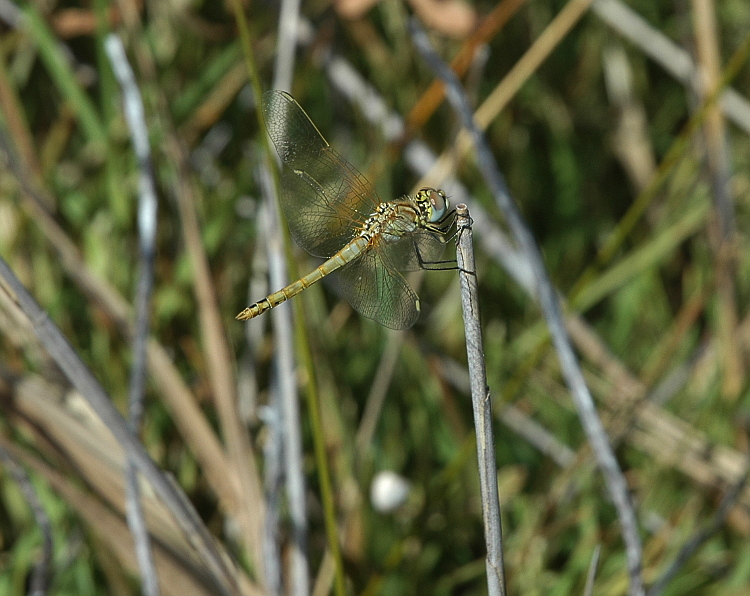 Bert continued cutting the very large Manatoka and Rooikrans trees as well. He had another nice large trunk for braai wood after his effort this afternoon.
Barry brought his dog along on a leash for a walk and afternoon exercise. She has her own FaceBook page! He spent most of the afternoon going through the reeds cutting the sappling species port jackson, manatoka, rooikrans and black wattle.

Then we spent some time cutting back the bush encroachment in the railway lines which obscures the trains from people crossing the railway bridge and visa versa for the train drivers. These shrubs have grown very dense and large in the last 2 years and are being trimmed by the front and sides of the passing trains! They have become flat sided about 1.5 metres high with the crown of the shrubs taller. There is no maintenance of the railway tracks by Metrorail staff these days.

The estuary mouth was closed and there was no water flow in the river under the bridge, the water level in the main waterbody appeared to be high, but was not. The afternoon was overcast with a slight SE breeze to keep the temparature cool.

Something interesting was the Yellow billed Ducks and Cape Teal had young chicks with them, which would appear to be a 2nd round of breeding this season. Does this bode well as an indicator for good winter rains? African Swamphens and Moorhens were very active and displaying in the open.

The cocktail ants are also busy making nests higher in the shrubs, another indicator the rains may be coming, lets see. I lost all the photographs taken on the afternoon, so a few from previous hacks. 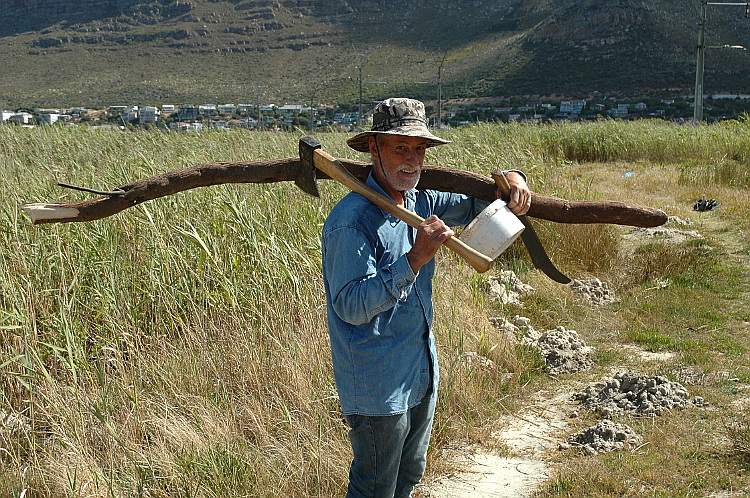 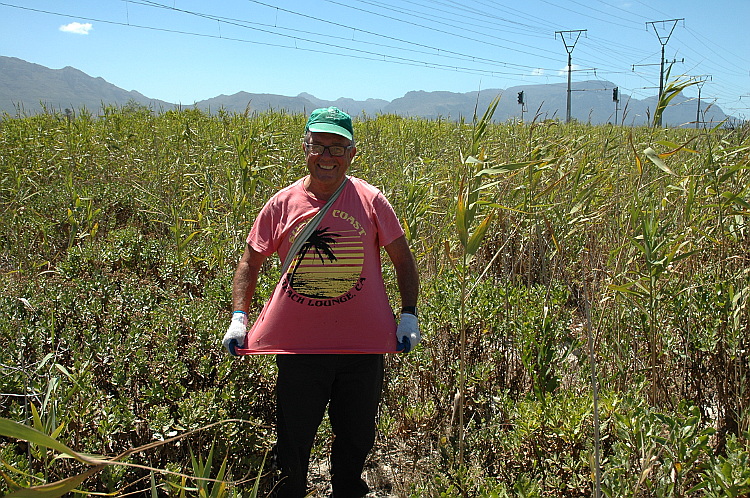 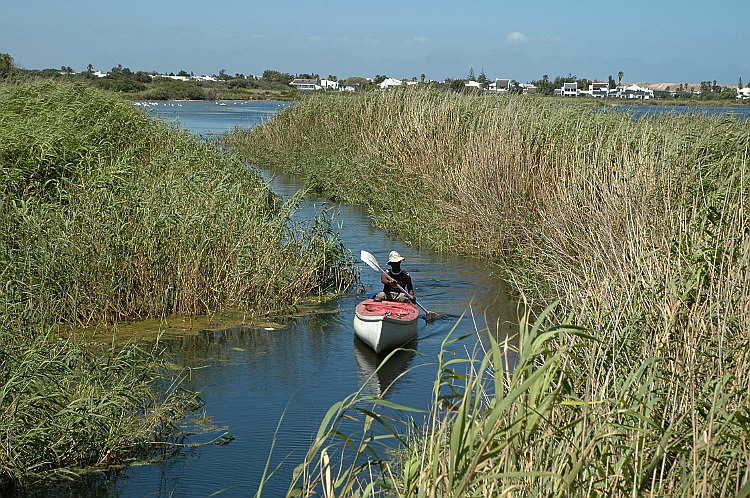