Some of our Conservation Committee

To follow our projects read the Meeting Minutes for an idea of the current issues we deal with. 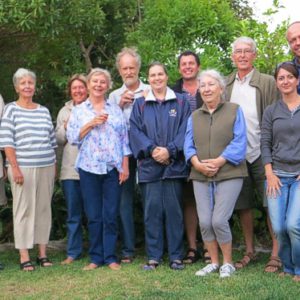 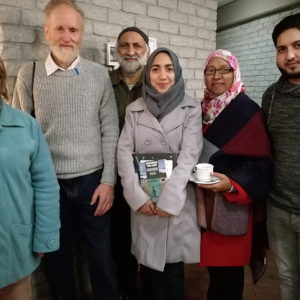 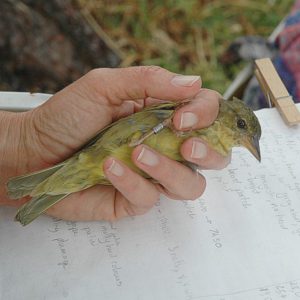 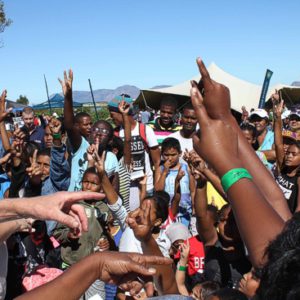 Teaching and promoting conservation to the current and next generation

We are directly and indirectly involved with education at the; 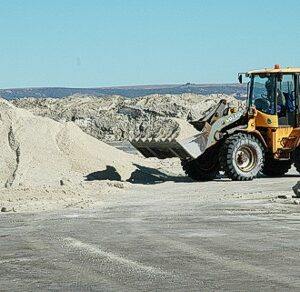 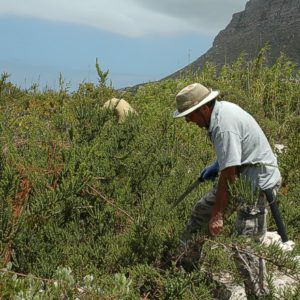 WE ARE PROUD OF OUR PART IN MAKING THIS A REALITY

Annually on the 2 February marks the celebration of World Wetlands Day, the date of signing of the RAMSAR Convention for Wetlands in 1971. The RAMSAR Convention is an intergovernmental treaty that provides the framework for national action and international cooperation for the conservation and wise use of wetlands and their resources. The City of Cape Town’s False Bay Nature Reserve became the first reserve within the City’s boundaries to secure this designation as a RAMSAR site on 2 February 2015.

Thank you to everyone involved for your efforts, you made this happen!

HOW TO GET INVOLVED.