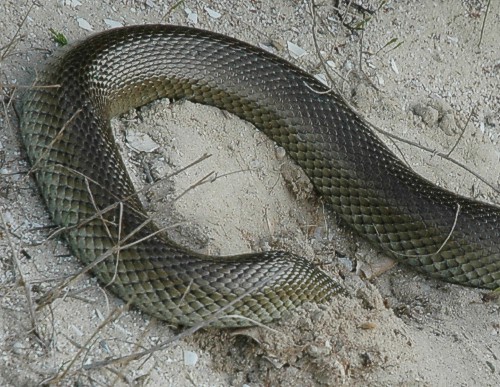 The bird count was 32 species for the afternoon. We counted over 60 Great white Pelicans on the vlei
in the NW bay near the scout base. There were 36 White backed Ducks present as well. We counted over 60 Great White Pelicans in this group photo. The Silver bottom Brown butterflies were the dominant species seen today. The prize was seeing the large Mole Snake in Block 21, it was a very good size and appeared to have recently shed its skin, as it was very glossy and brightly coloured. We had no idea how much of the snake was under ground, as this is what Robin and Sue saw when passing. It was motionless for about 3 minutes while we watched. It is wonderful to know they are still around. One very seldom sees a snake these days even in the Nature Reserve.
Also saw a clear foot print of a Grysbok in the sand.
The Chasmanthus are just starting to flower and the potato creepers are flowering too. 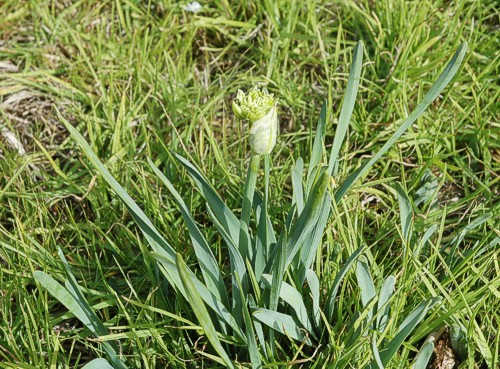 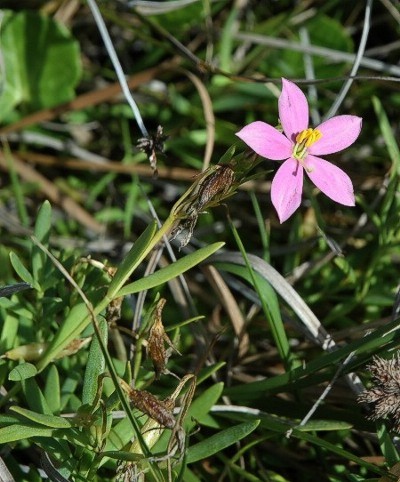 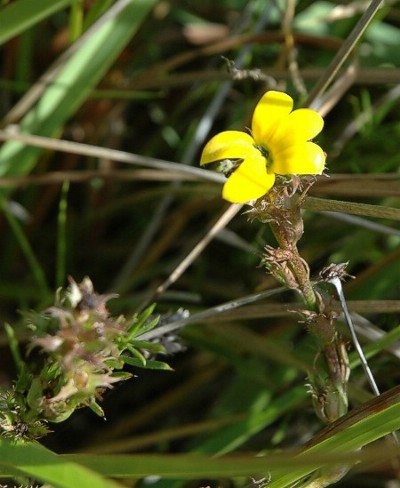 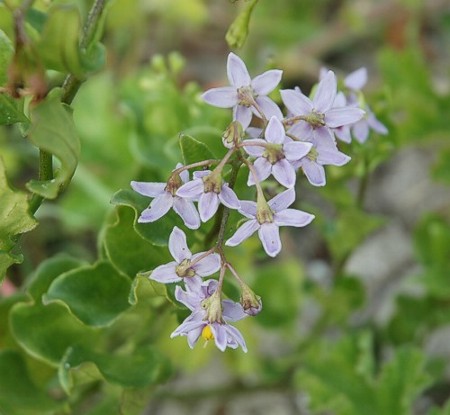 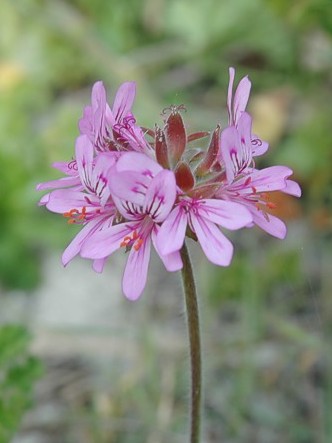 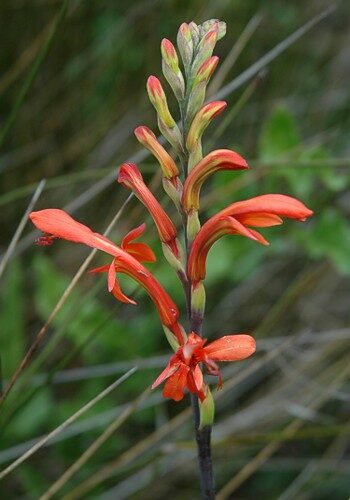 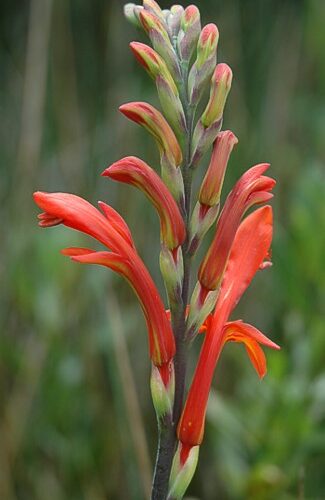 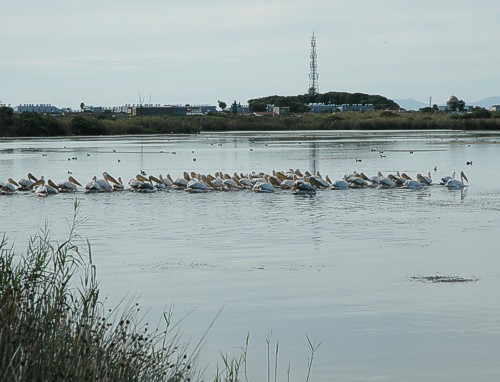 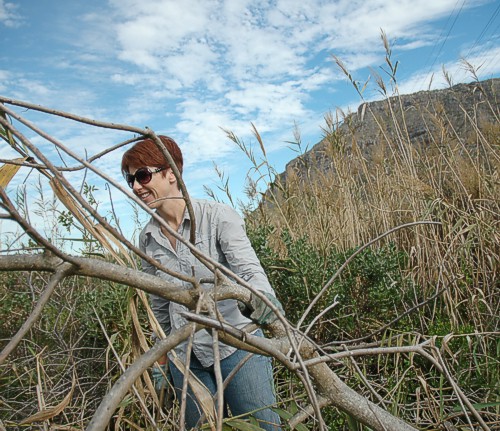 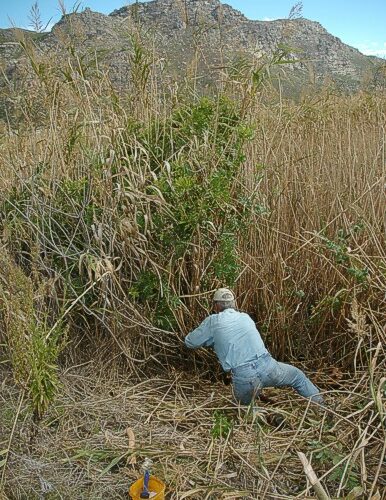 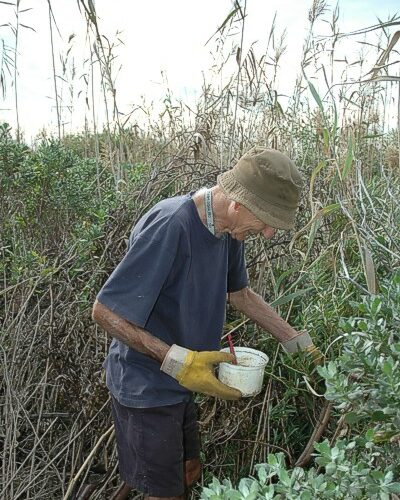 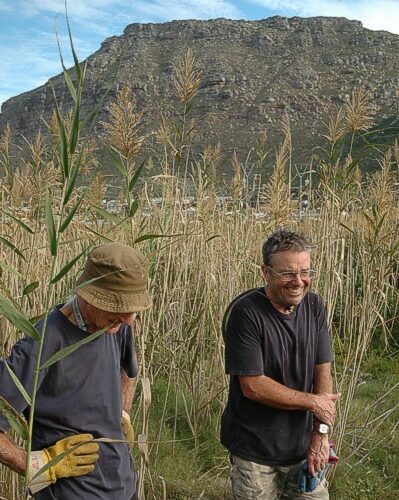 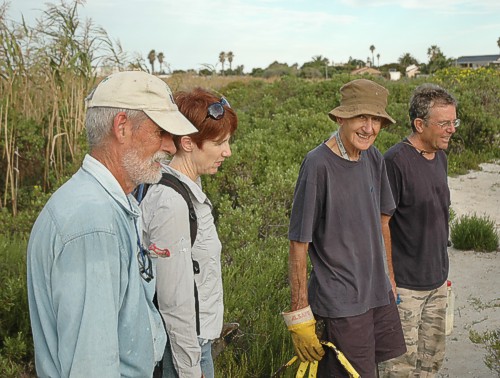 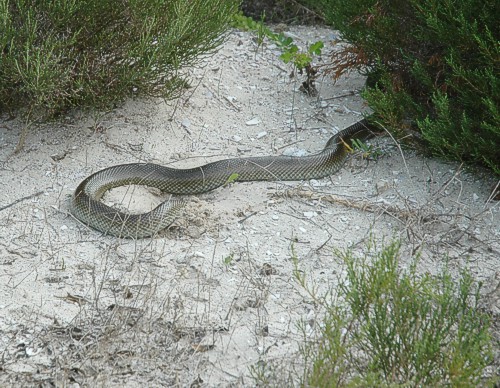 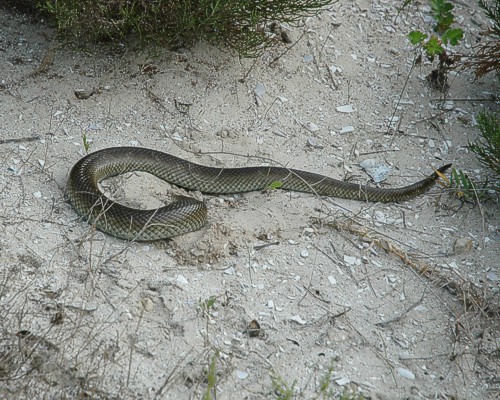 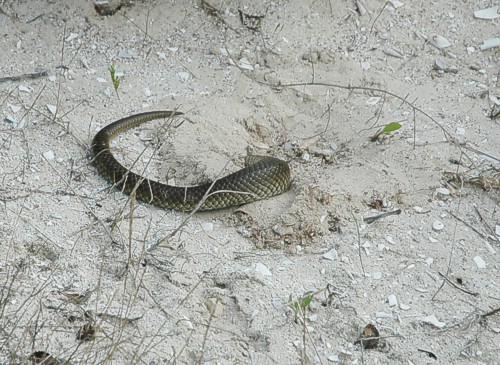 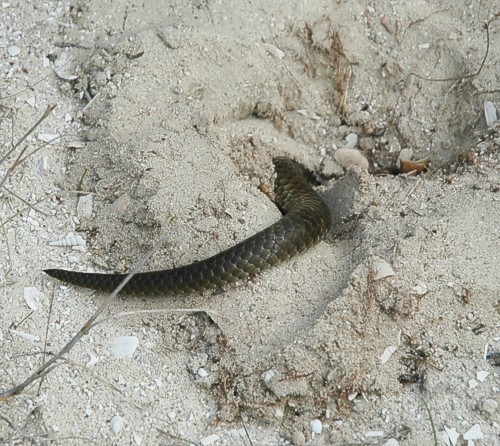 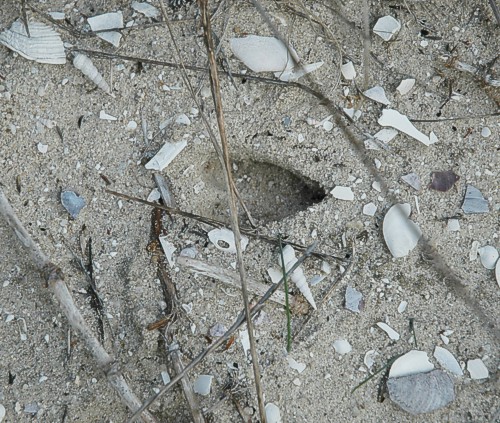