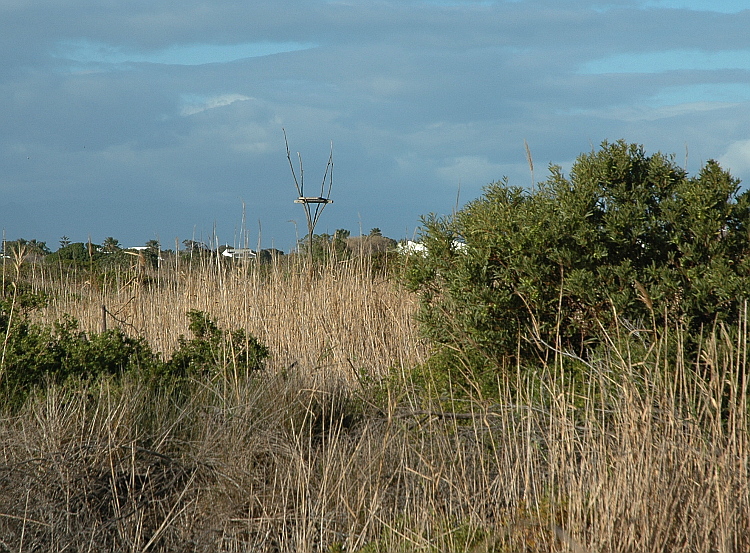 The air was cold and the sky partly cloudy with a slight breeze from the SE after a cold front had passed in the late morning with some rain.
The mouth of the estuary was open and the water flow was 1 metre per 6 seconds under the railway bridge.

3 pods of Greater Flamingo were estimated to be about 120 at the northern end of the mainwater body. A total of 31 bird species was seen while we were working.

We worked in management block 21 and will be busy here for some time. Bert and Bary cut copsing brazilian peppers and Robin and I pulled up hundreds of rooikrans and port jackson seedlings. Bert informed there are some large trunks which have to be cut down. Bary told us he had found a bergie shelter during the week and asked to pass the info to the Reserve Manager. By Monday afternoon the tent and heaps of junk were cleaned up, thanks to Mark Arendse and Dalton Gibbs.

Barry lost his saw in the reeds where he found it after searching the area on Sunday. He also came across the scouts who had lost their yacht during the night and were trying to retrieve it from the reeds in the northern regions of the main waterbody. They had been sailing about in the yacht on Saturday afternoon.

There are a few flower species at the moment, it will be different next month with the daylight hours starting to become longer, and the rain so far, has helped raise the ground water levels. There were no insects or butterflies seen. 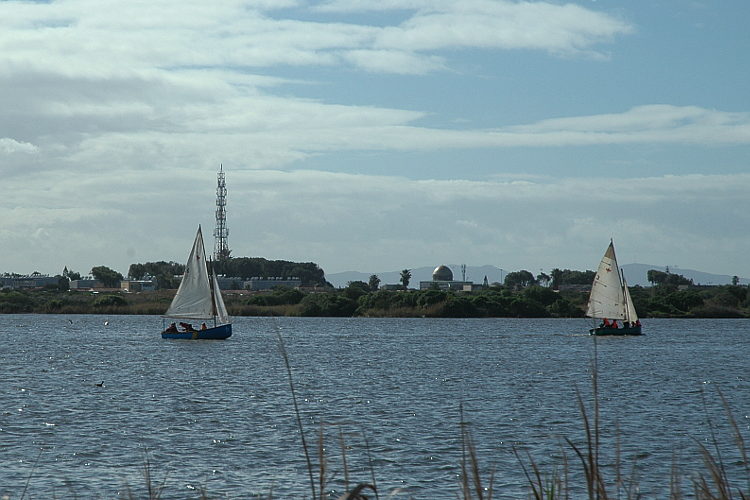 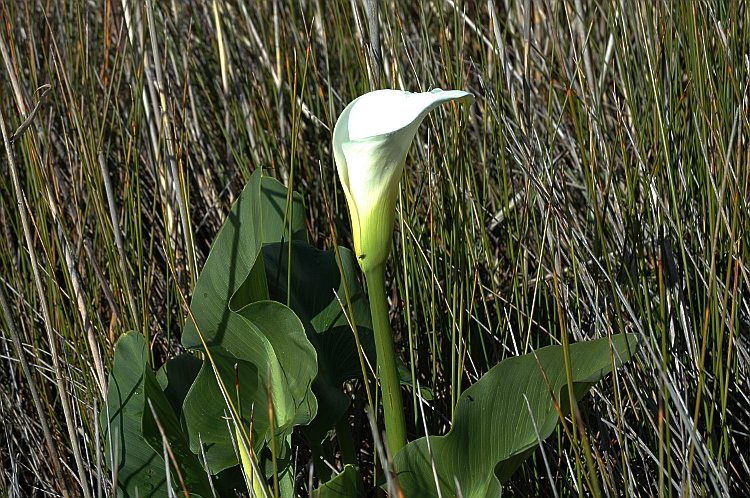 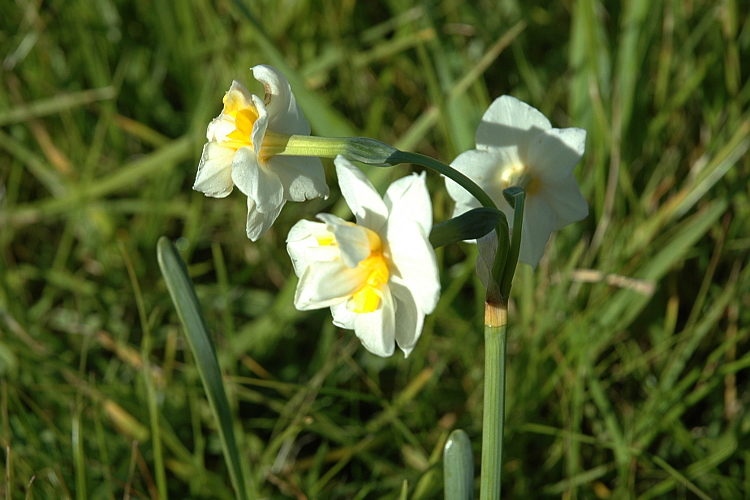 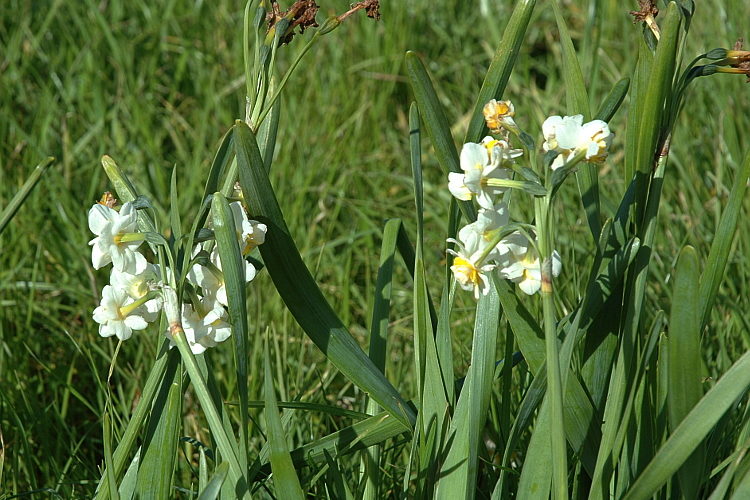 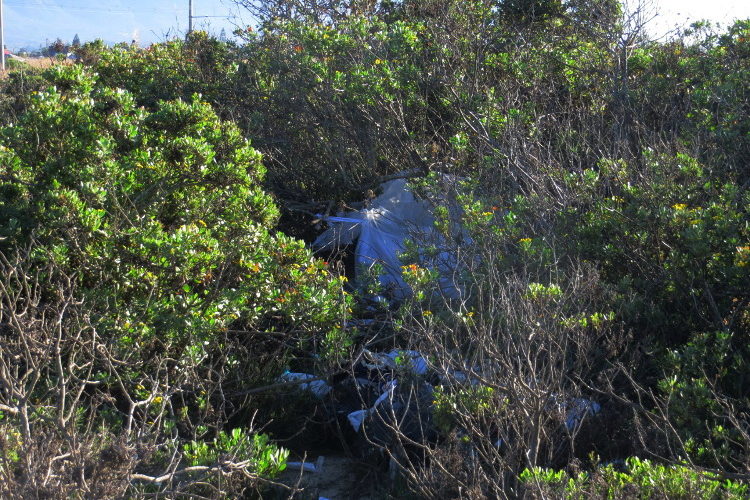 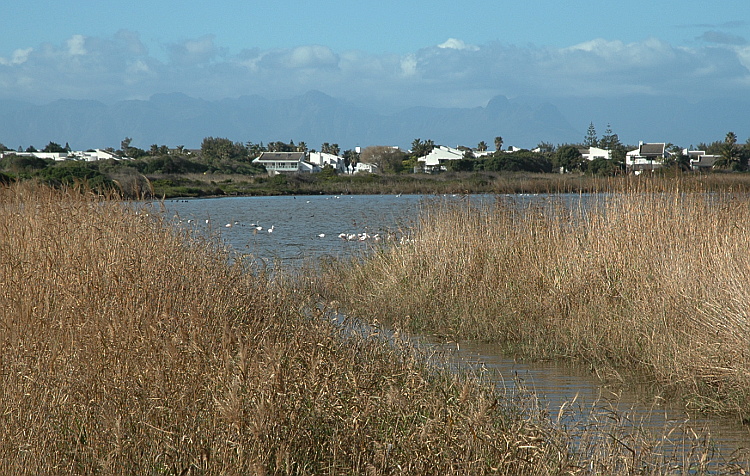 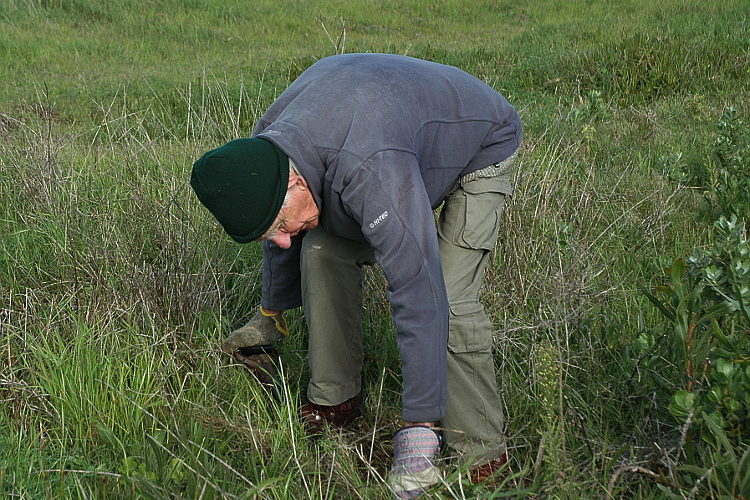 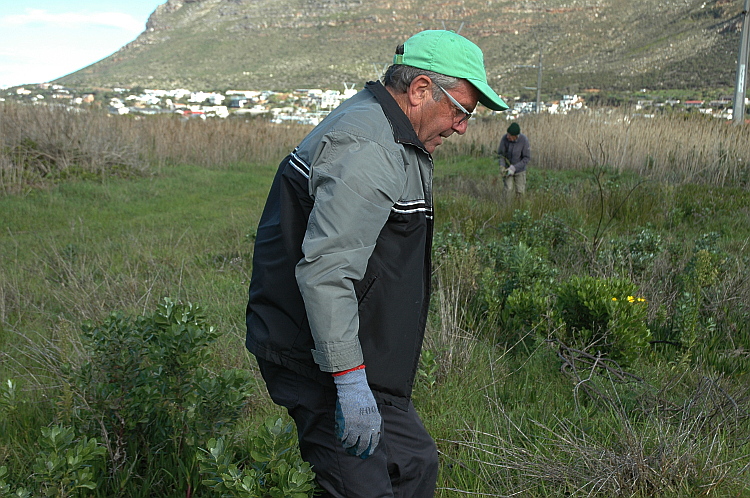 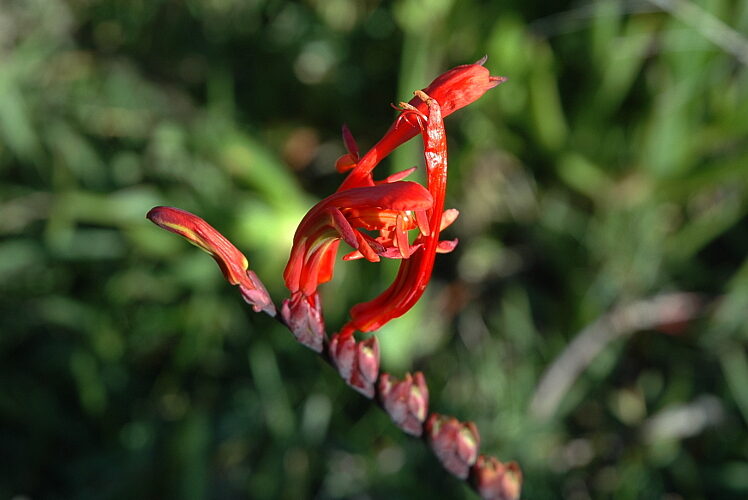 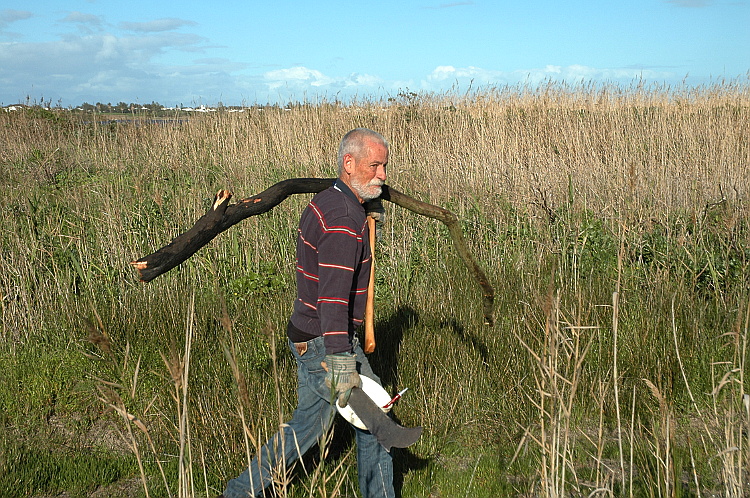 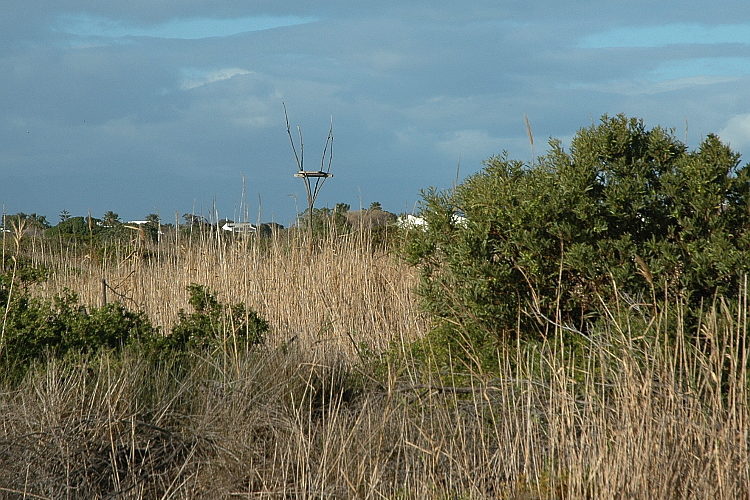 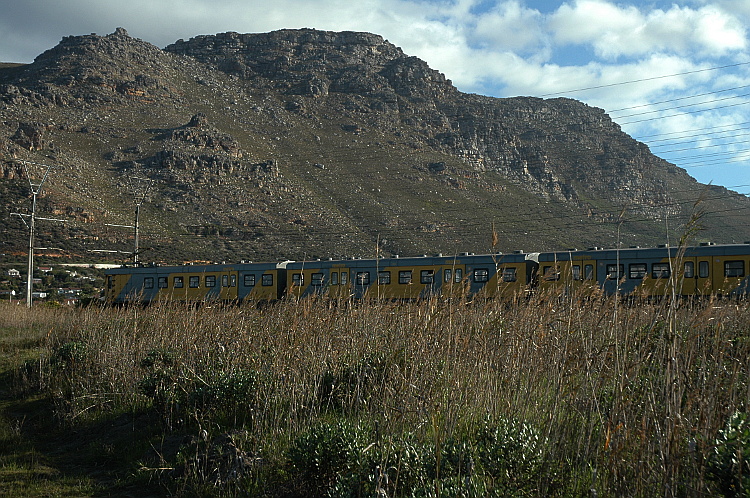 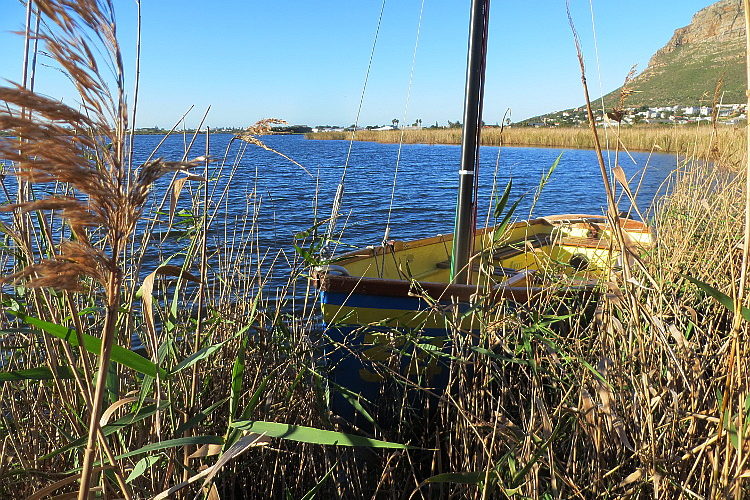 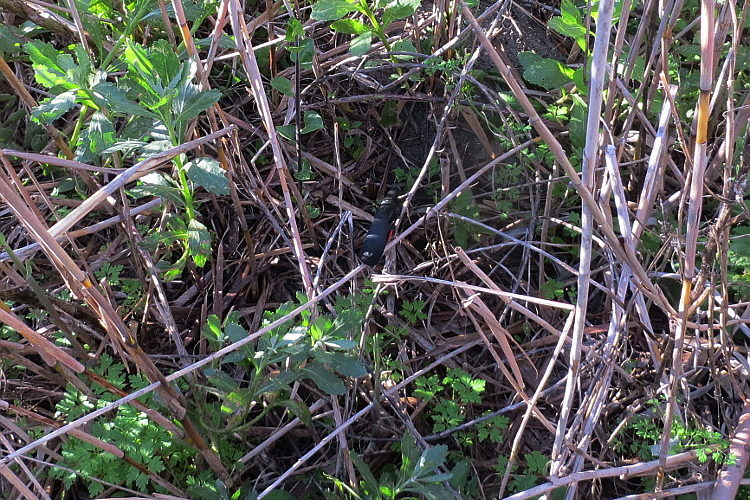