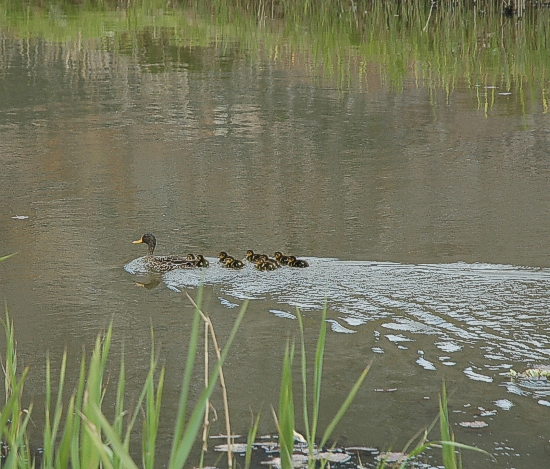 The cloud cover moved in from the SW making it very humid and hot at times when the sun came through. As we were finishing for the afternoon a fine drizzle started. We could see it was raining over the Tokai area close to the mountains most of the afternoon. Barry and I spent the afternoon in Block 26 cutting a very large stand of lantana tangled in the reeds. One stem cut was about 100mm in diameter at the base. Bert and Ronnie worked in Block 27 on the Brazilian Peppers. Sue and Robin worked on missed or resprouting stems.

31 bird species were noted for the section of the MyBirdPatch. We could hear the Flamingos chattering away was the sound carried over the water from behind Australia Island where they were sheltering. The water level was very low with the inflow to Zandvlei under the railway bridge was 1 metre per 5 seconds. We saw a carp caught by a local fisherman at the railway bridge. We also heard the Fish Eagle calling. The tortoise berry bushes in Block 21 are flowering currently and appear to be many more than last year.
A Yellow-billed Duck with 9 ducklings in the Keysers River making sure they are as safe as can be.
We saw this poo and no one has any definite ideas of what could have deposited it here.

The photos show the vista looking south towards Lakeside and Muizenberg and the clearance of the eastern banks of the Keysers River is evident. The bridge with the water pipes crossing the Keysers River and a view looking north towards Devils Peak on the right with cloud covering the top. 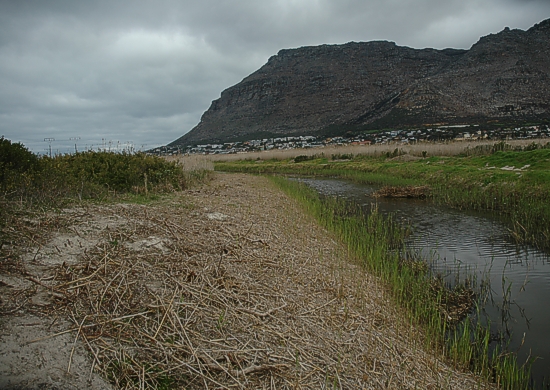 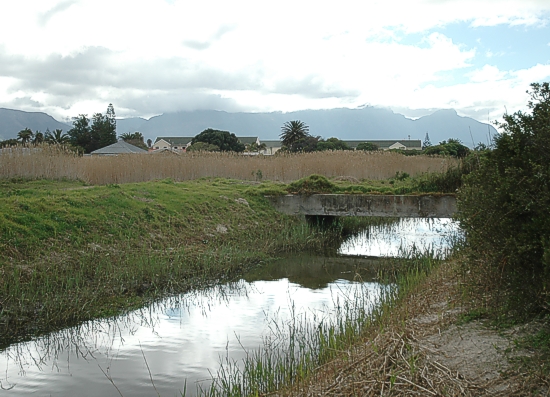 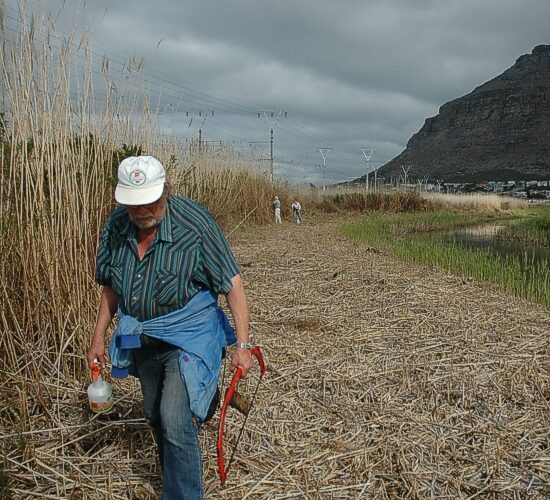 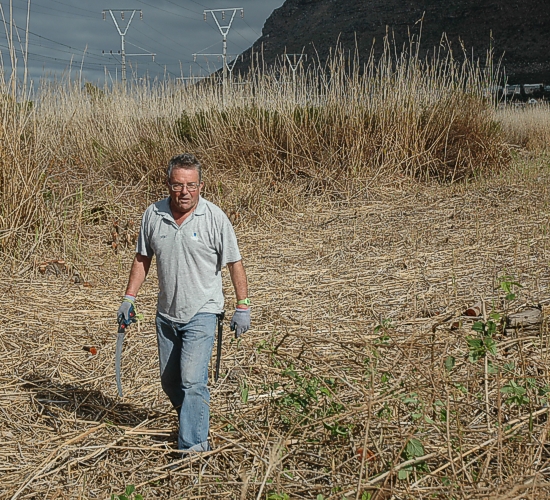 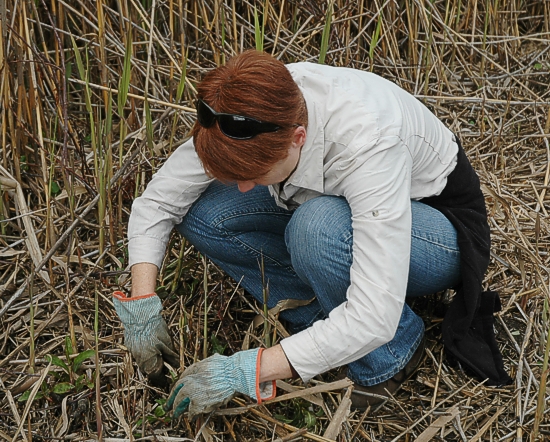 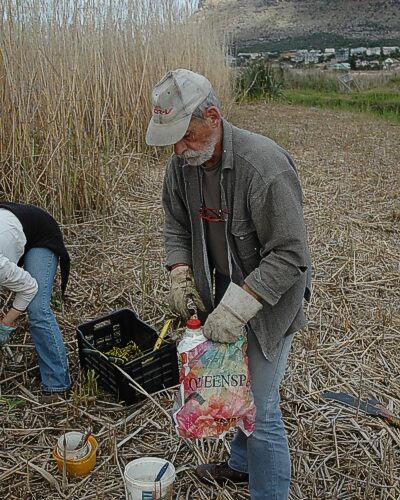 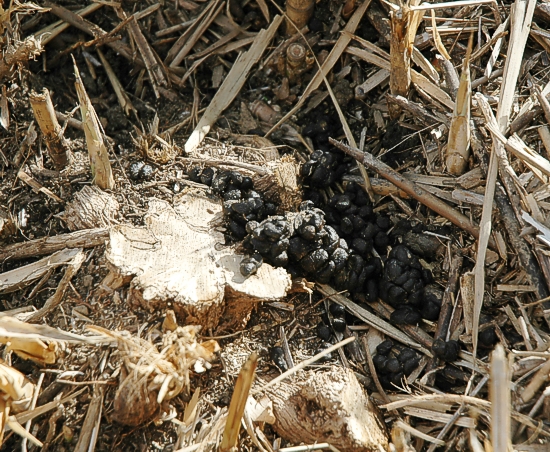 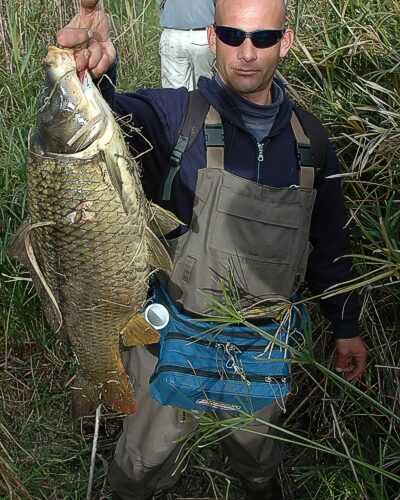