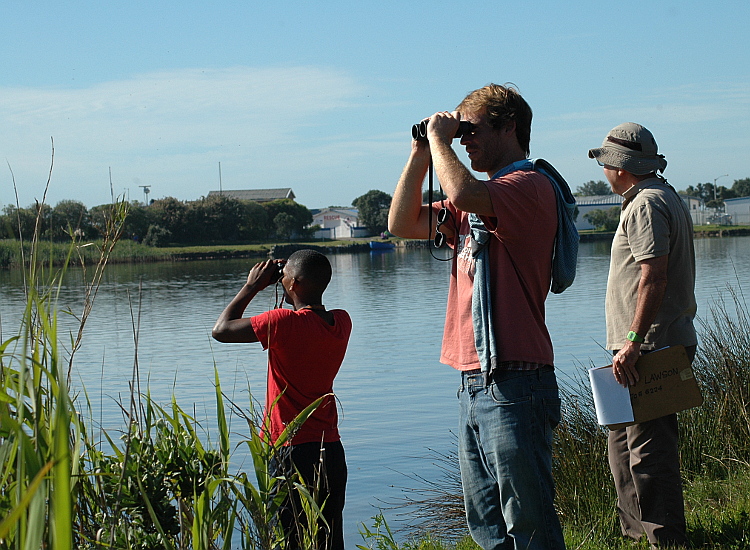 The sky was clear, it was sunny and warm with no wind until 10h15, when a breeze came up from the SW. A cold front was quickly passing out at sea. The water surface was like a mirror. The estuary mouth was open. Few birds were visible in the air or on the water. It was low tide was at approx 11h15. There were more fishermen at the 2nd bend than we have ever seen before. Saw one small mullet caught, all the fishermen said nothing biting today.
We found a disa flowering (Disa reticulata) where they do perennially.
The scouts were doing a project near their base and were being supervised by a senior scout. We also noted the remembrance plaque on a bench for Richard Storey the Scout Master who brought the scouts to the monthly hacks at Zandvlei. We saw a young helmsman being taught how to navigate the yacht basin in an electric powered boat.
As we passed the Thesens bridge there was a group posing for a selfie. Angus and Frances Hemp counted the southern Marina canals by canoe. 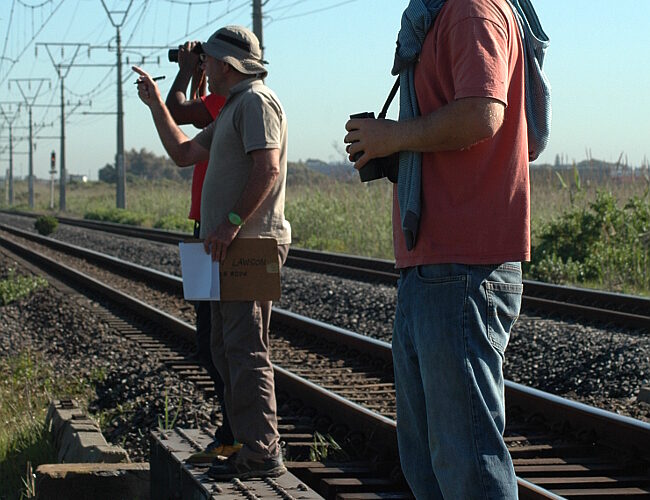 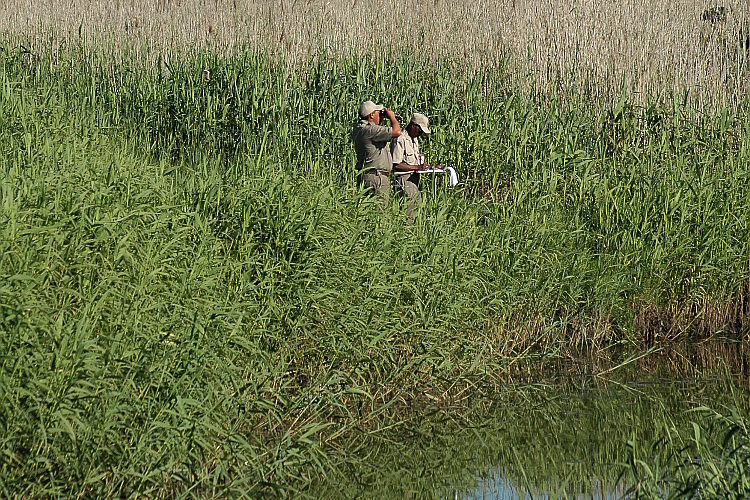 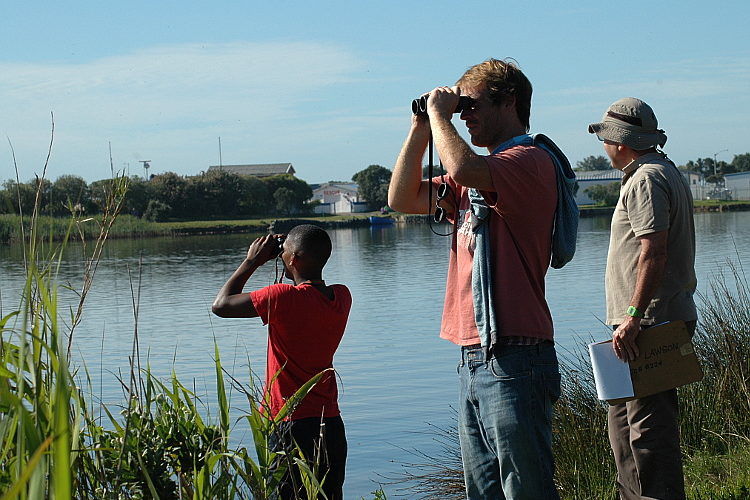 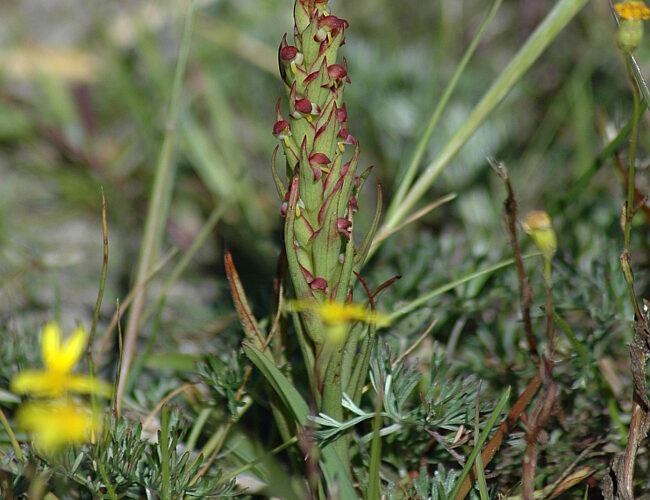 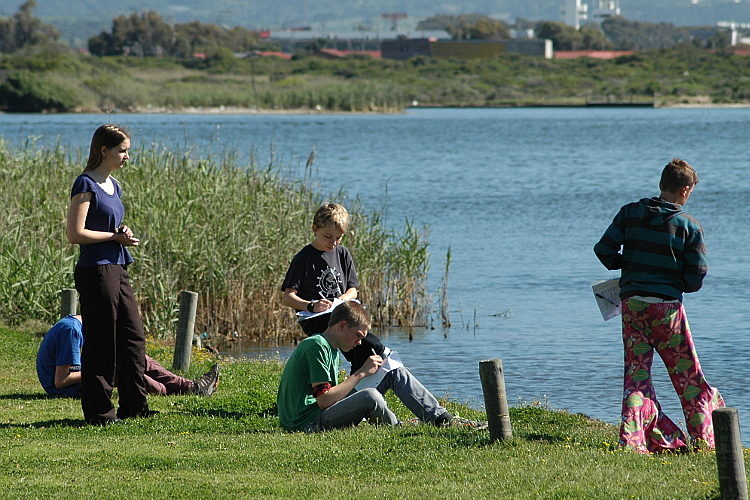 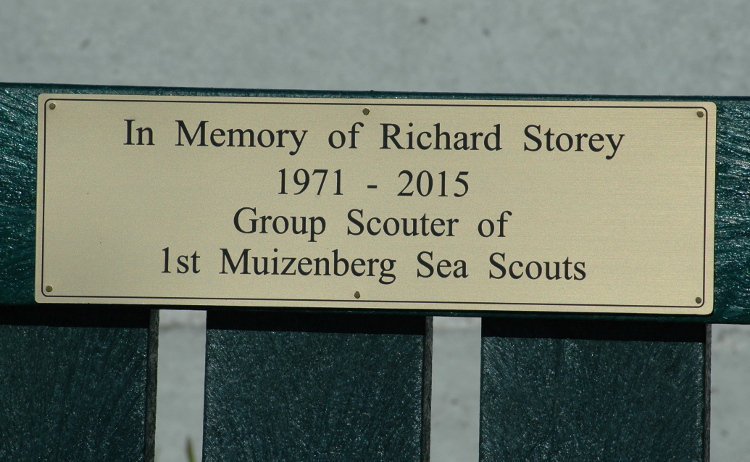 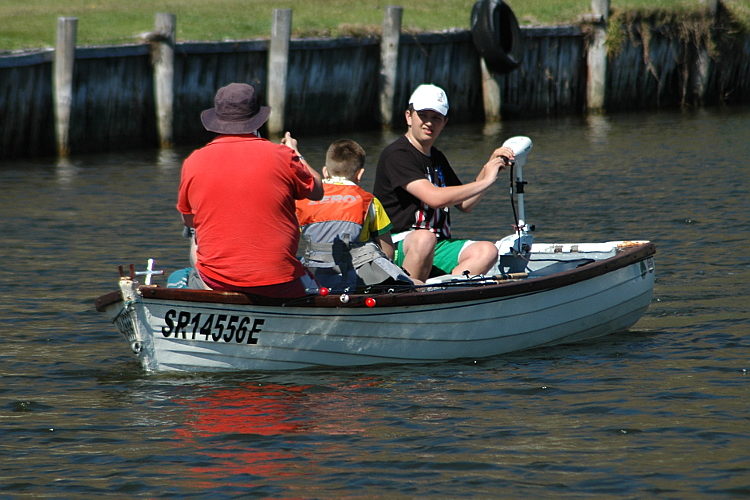 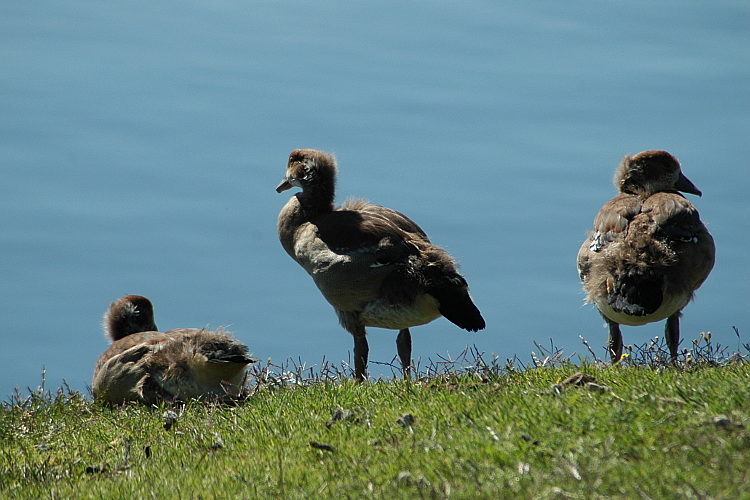 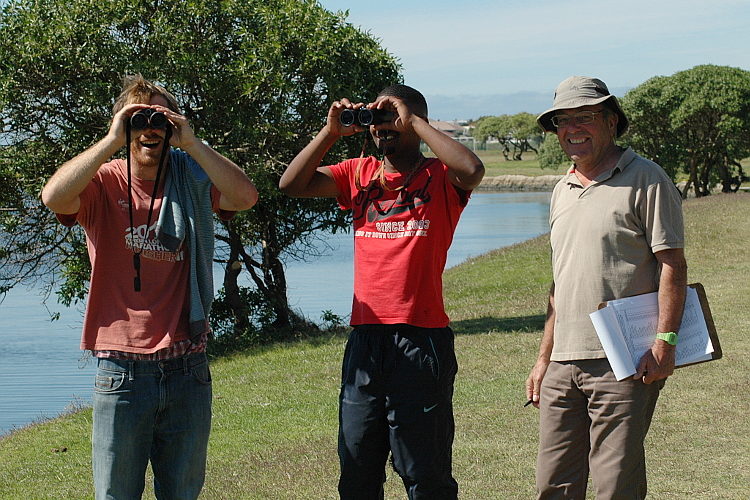 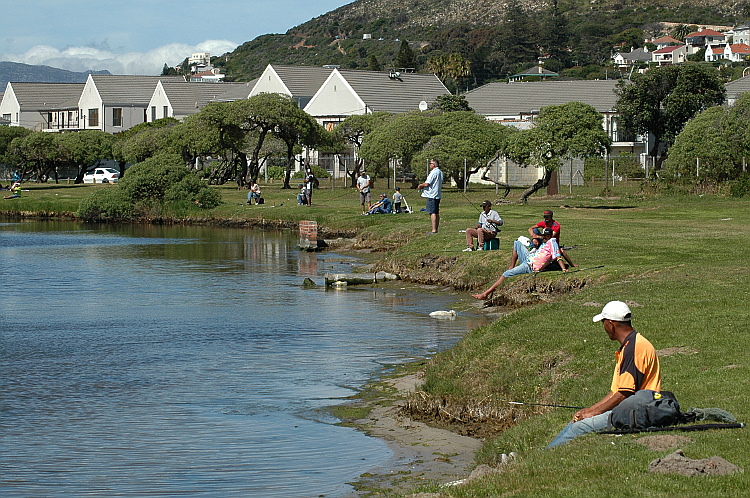 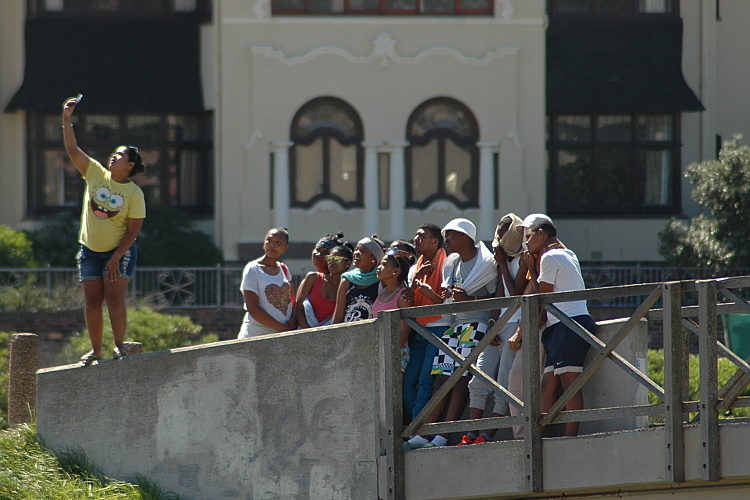 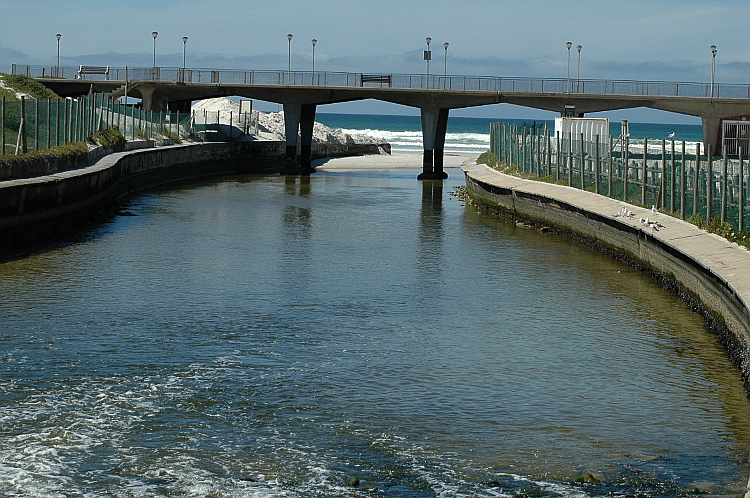 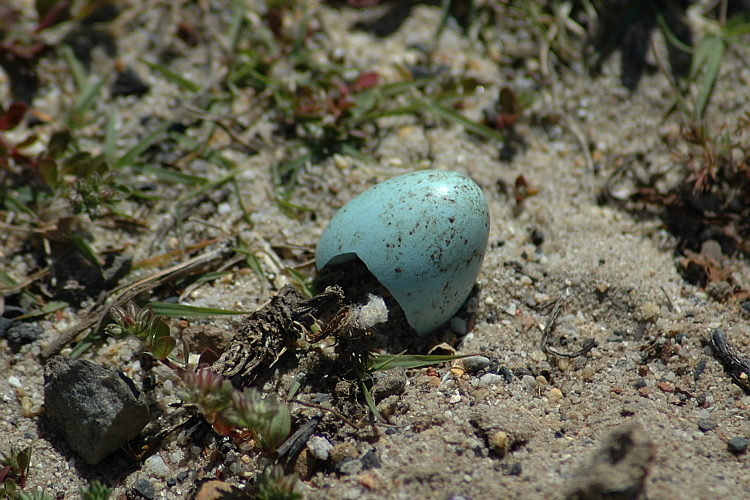