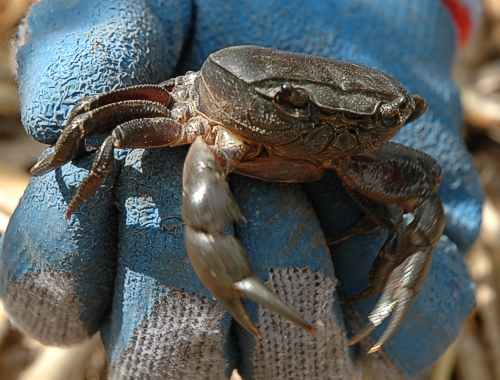 It was mostly cloudy with a cool SW wind blowing there were showers close to the mountains. Few birds were visible any where in the air over Zandvlei. The reeds along the Keysers River have grown more the 1.5 metres in the last month. We went back to the lantana area and on the way found many Brazilian Pepper tree stumps sprouting. The areas were cut by the Working for Water team. Bert worked along the railway line cutting back regrowth of Brazilian Pepper trees. Barry and I found we could pull out the lantana plants by the root system as the water level was high and the ground sodden below the top layer of leaf litter. We found many stems of the lantana chewed. On inspection the teeth marks are of a small rodent rather than a porcupine. A rat or mouse. Teeth marks are very evident and extends from roots and along up branches off the ground. We heard a Western Leopard Toad call for a brief period in the Keysers River near where we were working. As we left a light shower of rain came down.

32 species of birds were seen, good for the day. We found an orchid Disa bracteata in the Reserve area of Promenade Road. Also a couple of crabs “on walk about” were seen. Saw the African Fish Eagle circling over the Westlake Wetlands and Zandvlei looking for fish, also being harassed by gulls. The estuary mouth was closed and the water level in the vlei was high. There was nil flow measured under the railway bridge. Silver bottom Brown Butterflies were seen flying about. A number of the small ground cover plants were flowering. Veld kos is flowering and the white threads in the photo are the flowering part of the Buffalo grass.
Robin reemerging from the reeds which have grown at least 1.5 metres in the last month, in some places the reeds are already 3.5 metres high. 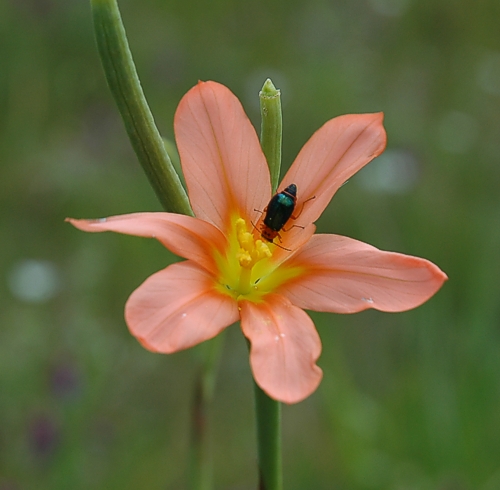 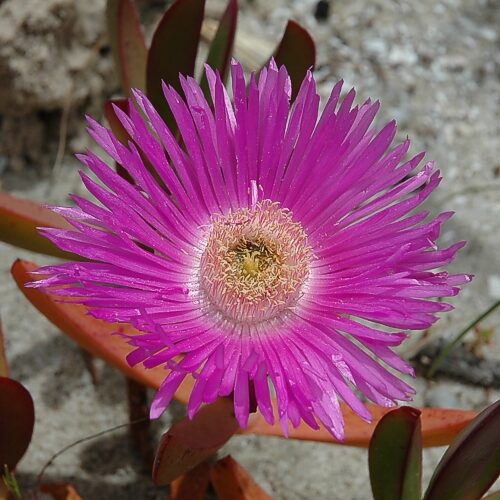 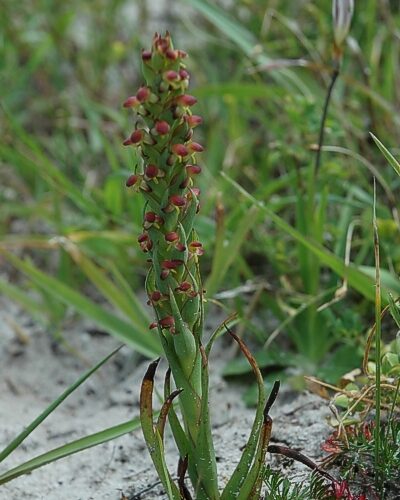 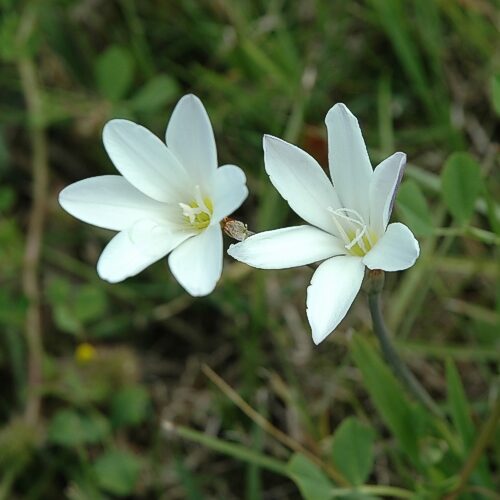 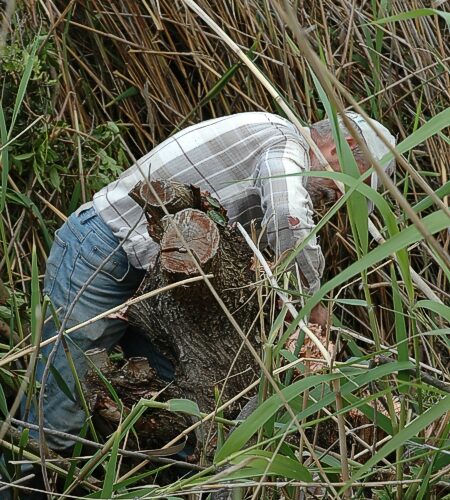 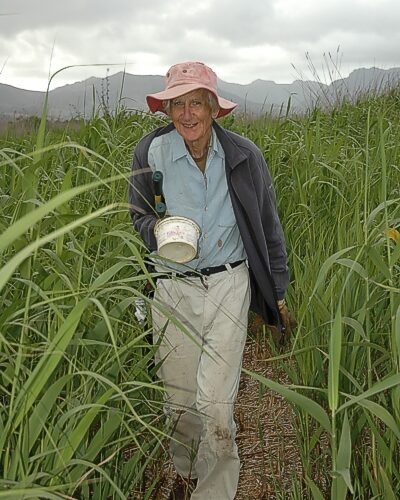 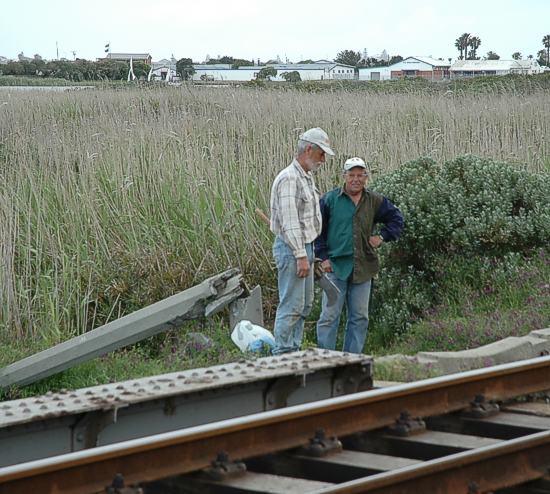 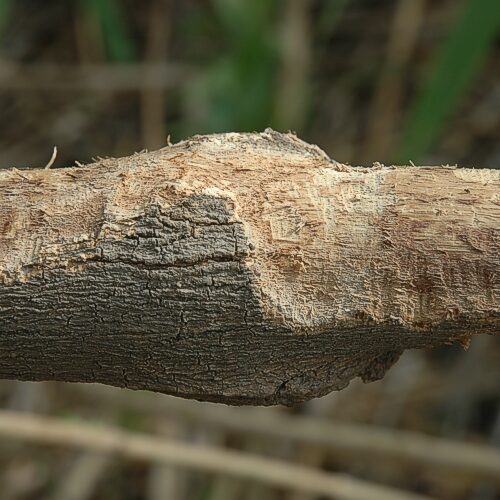 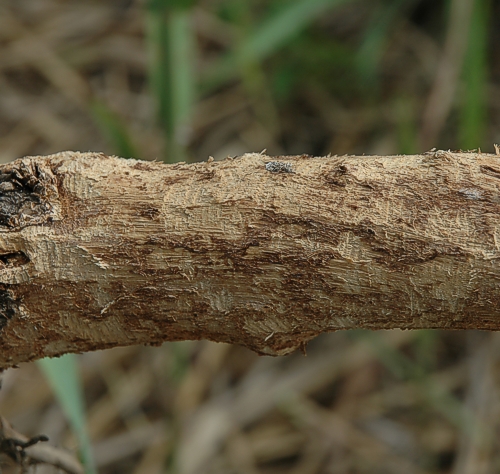