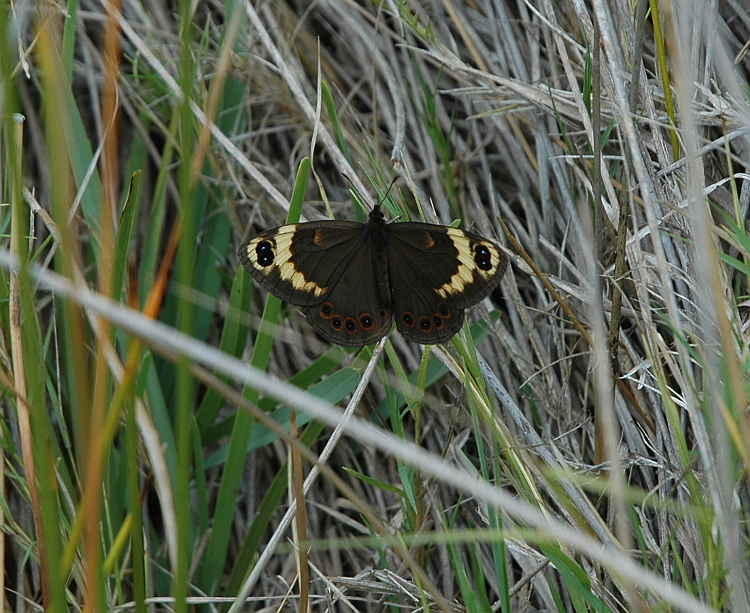 The estuary mouth was closed and there was no water flow in the river under the bridge, the water level in the main waterbody was deep enough for the scouts to sail their yachts. The afternoon was overcast with dark high clouds slight ground wind in a SE direction. The upper clouds were moving from the SW. The air temperature was warmish, making pleasant working conditions.

Bert continued working in the area on big trunked trees with his “flying axe”. He brought a large heavy Rooikrans trunk back for firewood.
Barry, Robin and I continued working on the shrubs along the railway track at the railway bridge. We managed to knock down the shrubs which posed a hazard to people crossing the railway bridge as the approaching trains were no visible until they were 20 metres away.
When we worked the area about 4 years ago along the railway tracks we could safely walk alongside the railway line even with a train passing. Today the shrubs have encroached from both sides of the tracks and even grown underneath the railway lines into the centre culvert between the lines. Kikuyu grass has grown up the embankment and is working its way under the railway tracks. This is a spread of 2 metres over large stone ballast with no sand inbetween! Very evident no maintenance is taking place along the tracks, this is a wetland with the railway line bisecting it. This was installed in 1887 when little to no thought was considered for any natural environment. “We will do what we want, because we have machines to move whatever we want, to dominate the landscape to our requirement” was the attitude of the day. Earlier I pulled up a number of Black Wattle seedlings and saplings near the Naval base along Promenade Road.
We had seen a character lurking along the railway line for half the afternoon, he came back in our direction carrying bags he had stashed earlier, turns out he is a youngster with some initiative collecting aluminium cans and returnable glass bottles. These thrown from the passing trains. He asked us what “you landscapers” are doing and why. It was explained to him and he seemed to think it was a good idea because it is a Nature Reserve area.

There were many Cape Autumn Widow and Silver bottom Brown butterflies flying over the grassy vegetation this afternoon. There were also a few March Bluetail Damselflies moving about the low vegetation. Found a “mat of Cape Lappet Moth caterpillars” on a shrub branch we cut down.
There were flocks of Brown throated Martins interspersed with a few remaining Barn Swallows hawking over the reedbeds and behind the trees where the insects shelter from the breeze. We did see a visiting African Fish Eagle overhead having a look at Zandvlei. The Zandvlei breeding pair have moved from the Constantia valley planations as their trees were harvested in the last year, and they have gone elsewhere. There were 27 species of birds seen including a red eye dove which had lost its head to a bird of prey or a domestic cat earlier in the day. 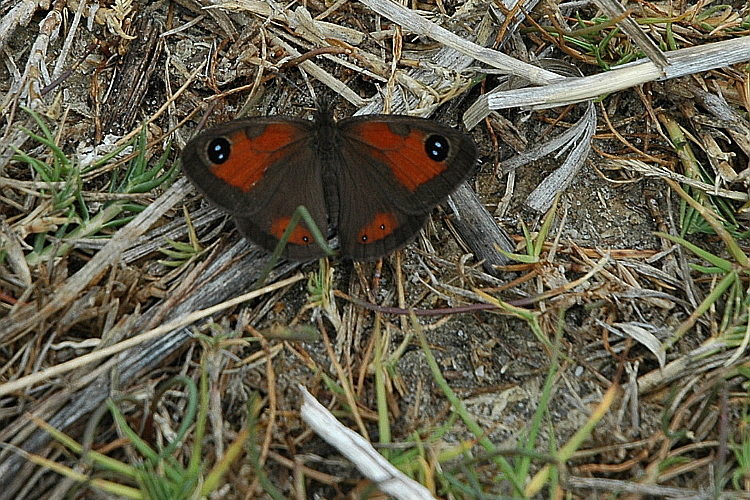 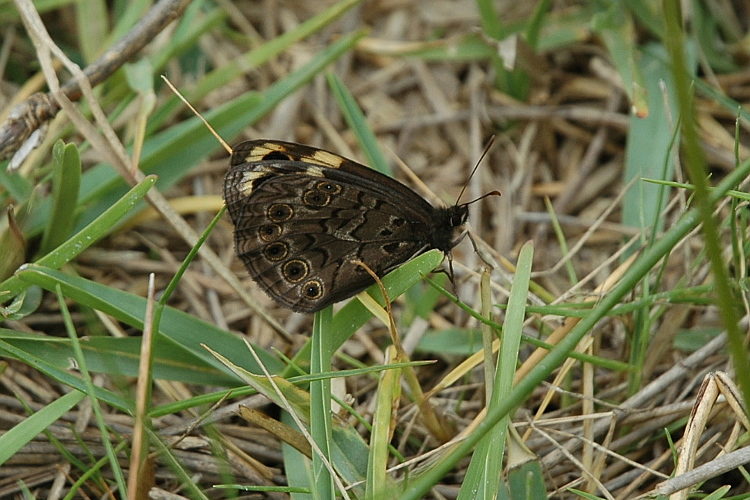 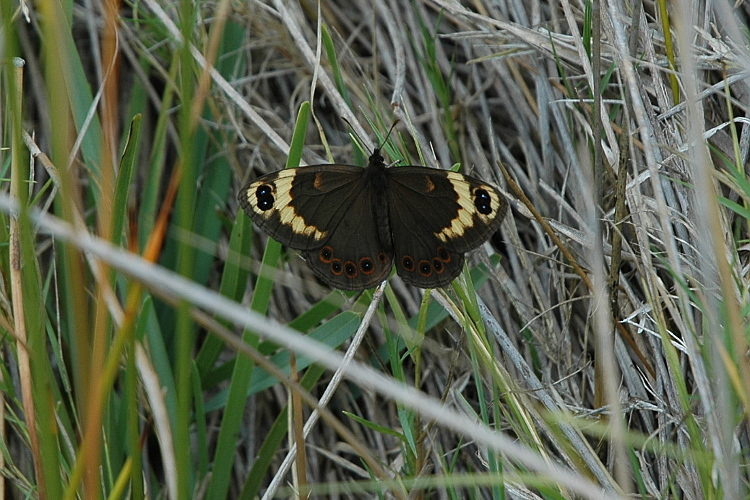 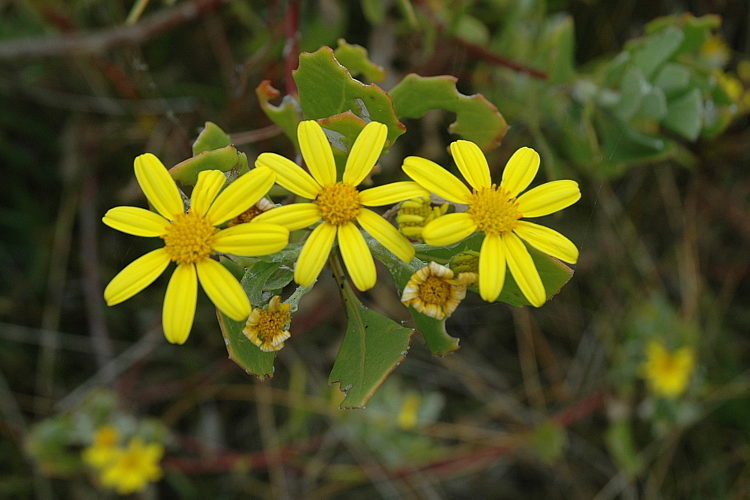 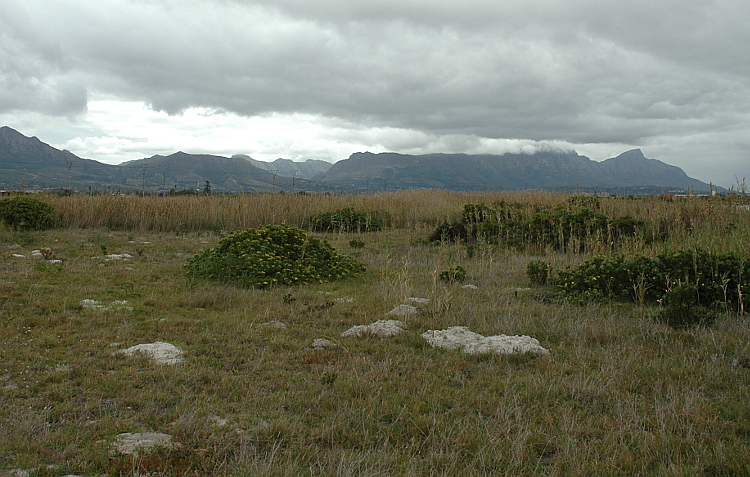 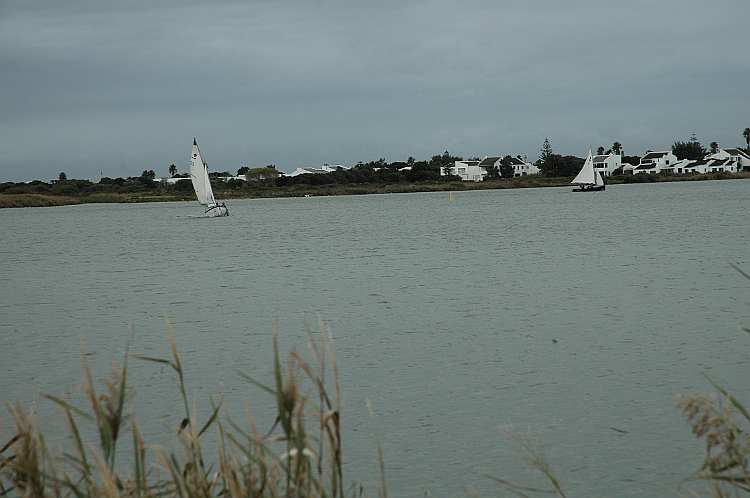 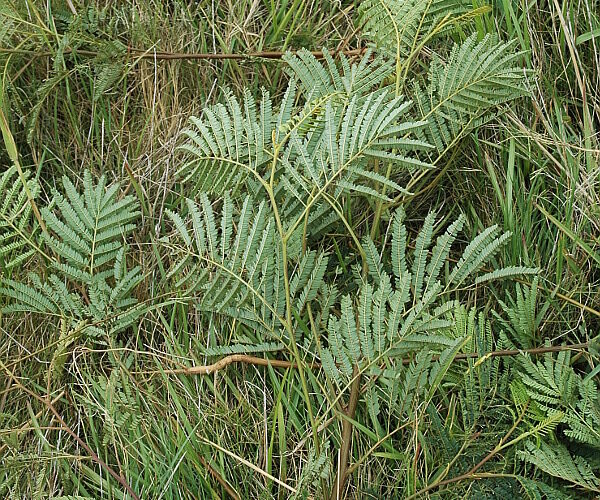 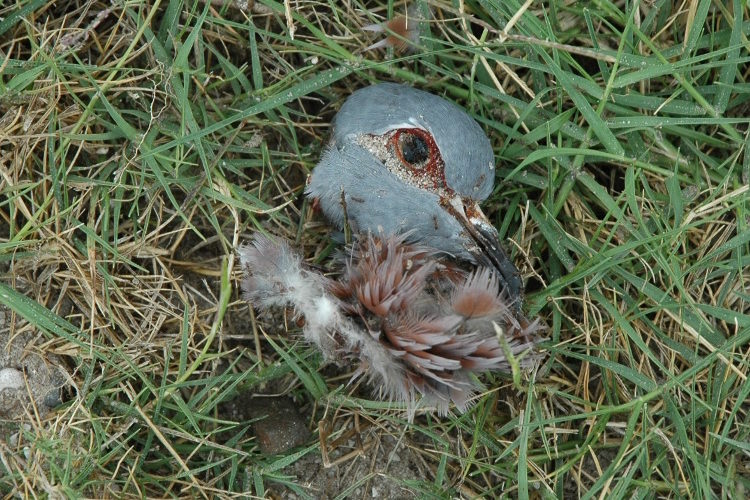 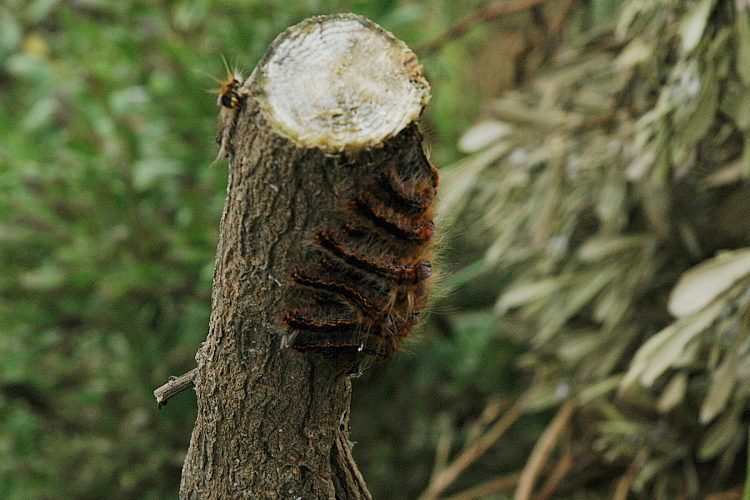 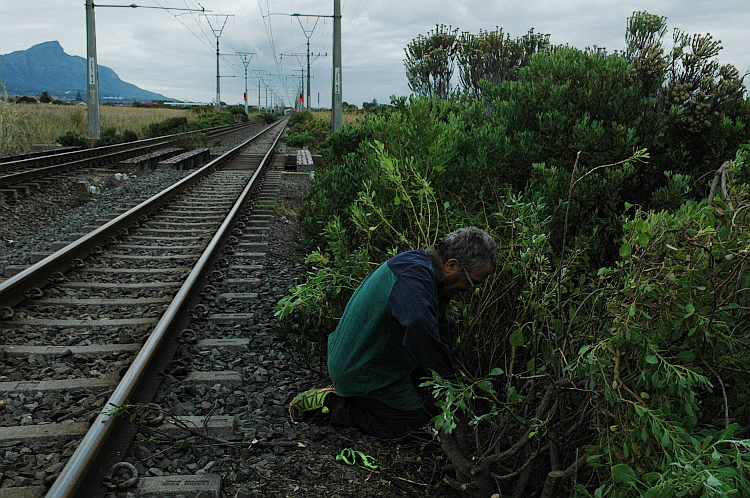 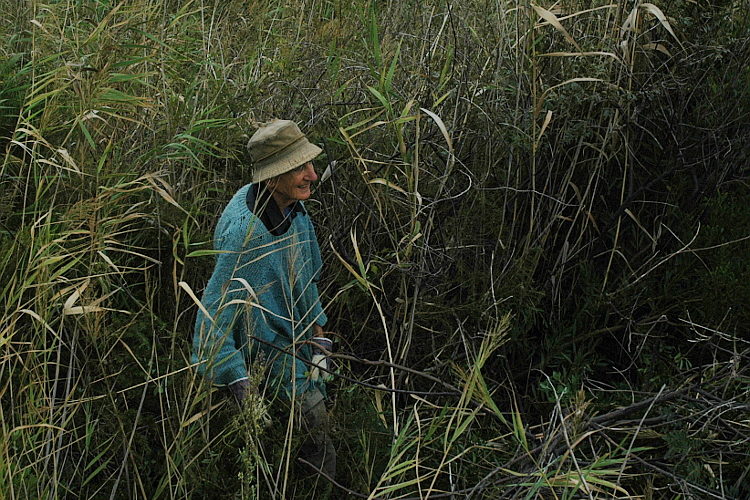 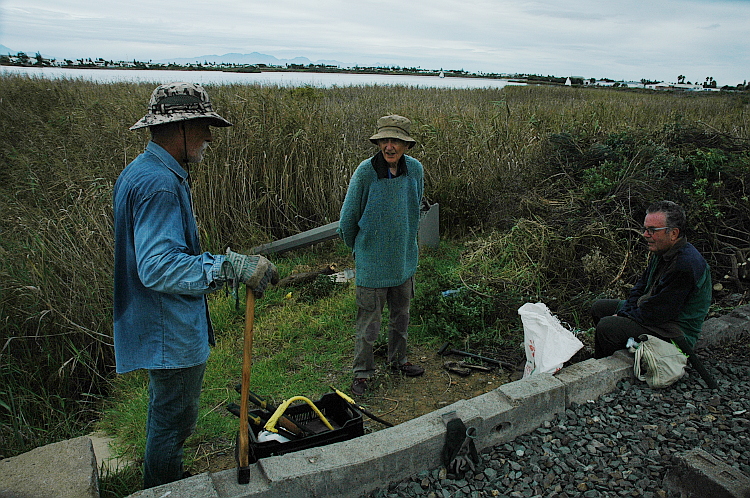 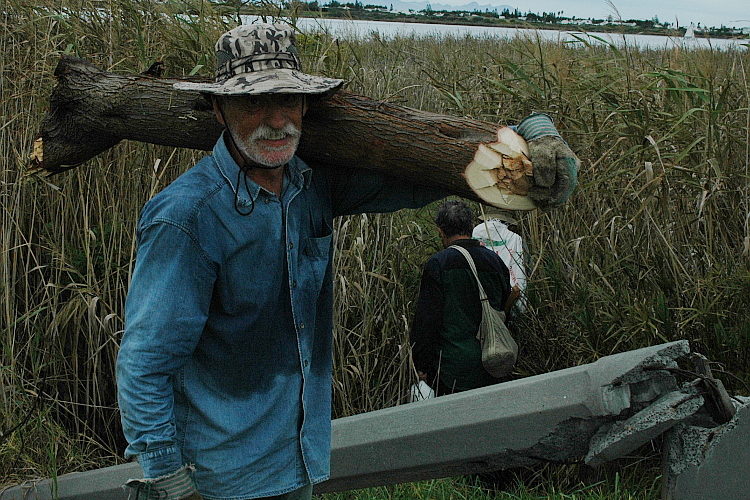