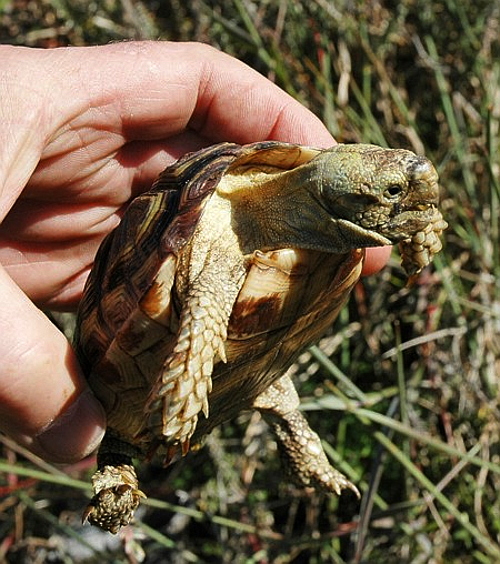 Back at the Old Boyes site after 4 months and the new Zandvlei Nature Reserve sign is up on the corner of Old Boyes Drive. Bert found the Parrot beaked Tortoise again, and we were able to photograph it. The bees which had occupied an area on the upper slopes in the middle of the site were absent, so the last Manatoka tree could be taken down. We spent a lot of time in the “forest area” pulling seedlings which had come up. There are signs and evidence that the bergies are back having left piles of litter and waste in small “nest areas”. They do not look like they have been recently occupied. This will require many more bags to be remove the junk. A total of 4 bags were removed by Robin, Sue, Milan and Barry.

Water was noted in what appears to be a seep in the lower reaches of the stone lined drain along side the road to the cross road pipe under Old Boyes drive leading into the feeder pipe across Main Road. Bowen had noted a 30 metre jet spray of water coming from the centre area of the site during the week. The cast iron pipe water pipe which was capped 2 years ago had a brass valve installed. The guess is this was broken off for the scrap metal and was the cause of the water spout. This would have released water directly adjacent to the stone lined drain with the water seep mentioned above. We did not get to the area of the water pipe but will do so next month.

Robin reports he and his team have identified about 55 new species on this site so far. He saw 2 new species this afternoon. Wachendorfia paniculata or Rooikanol. Gladiolus brevifolius or Autumn pipes were flowering. There are a number of plants in the the “forest area”. Previously suppressed by the invasive trees for years.The group have to start on the grasses and sedges which will possibly take the score near 70 new species for this site. Susan received 85% for her botanical practical paper using this site. Well done to Sue.

Tanya with her son Gus a primary school boy from Newlands came to do invasive plant removal as part of his community service for school. He said he learnt some new things about invasive plants and what happens if they are dominant in a local indigenous species habitat. 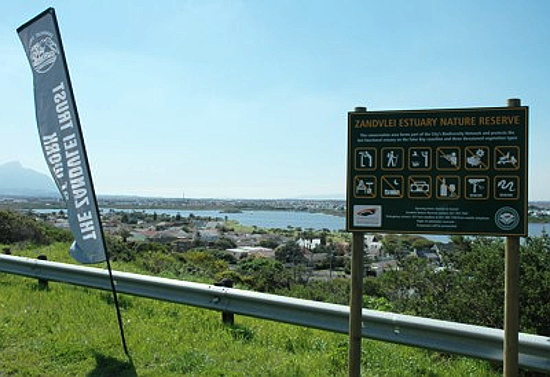 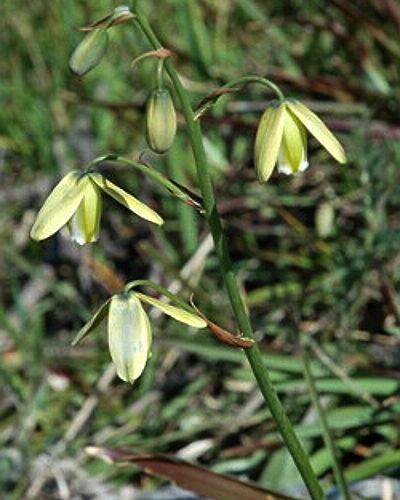 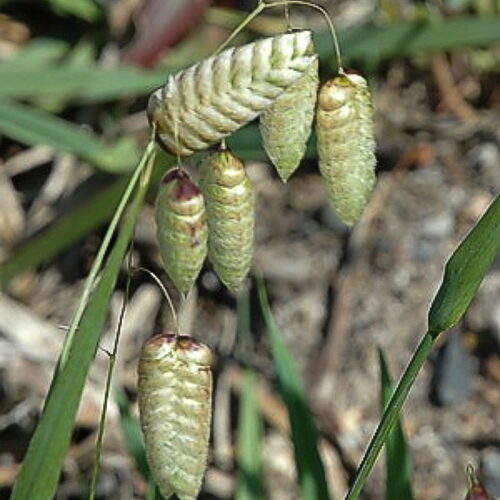 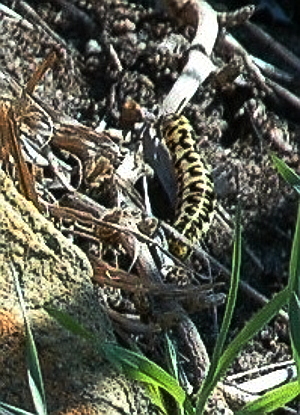 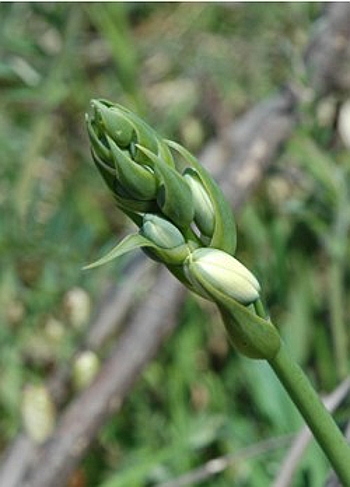 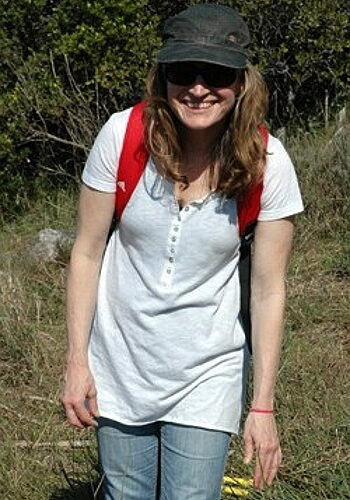 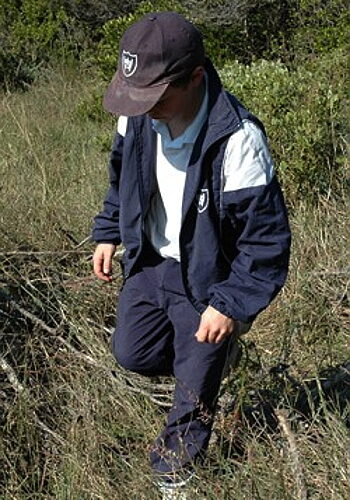 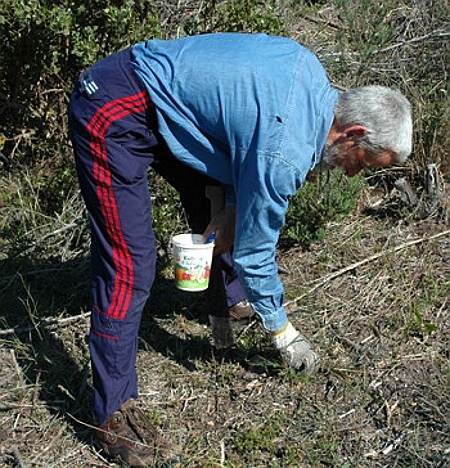 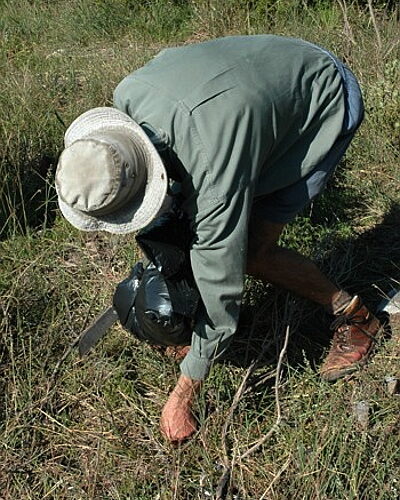 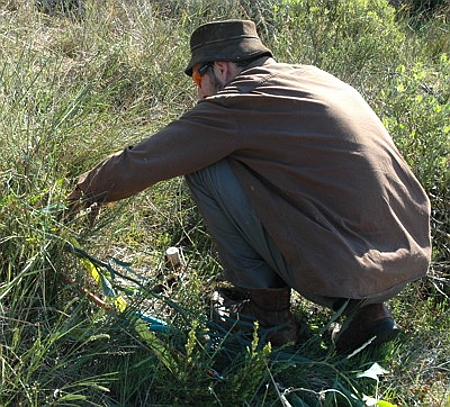 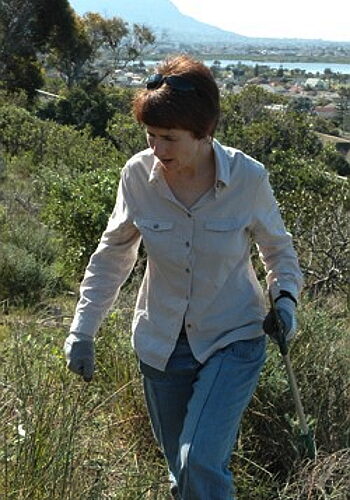 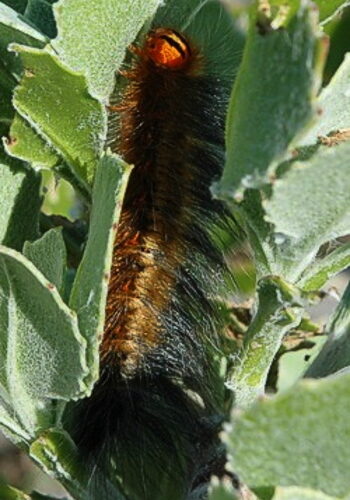 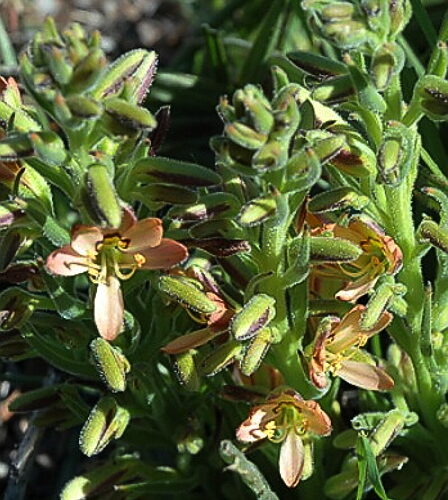 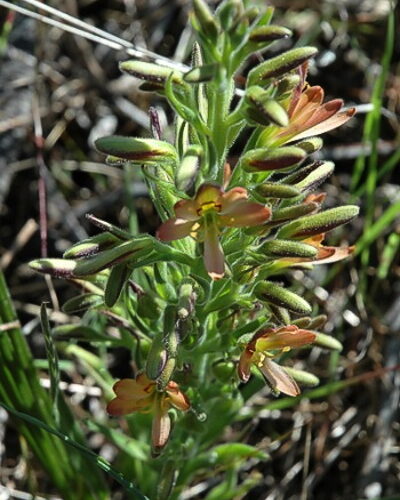 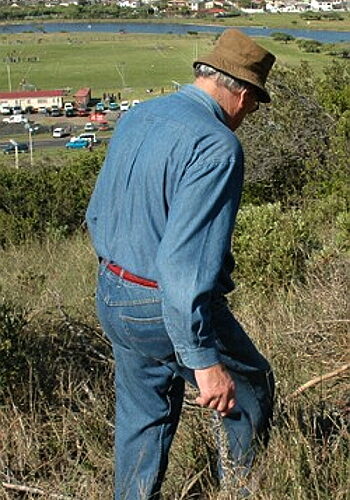 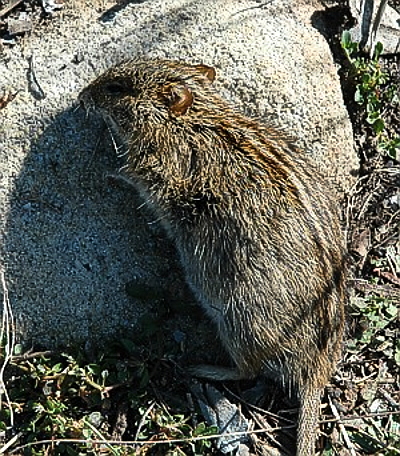 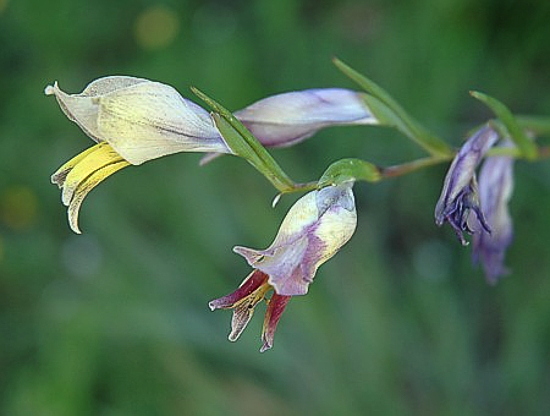 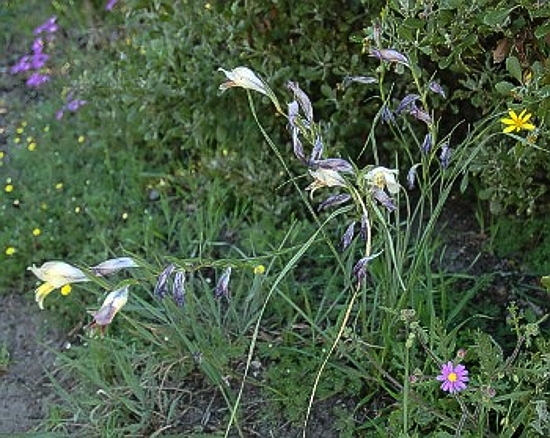 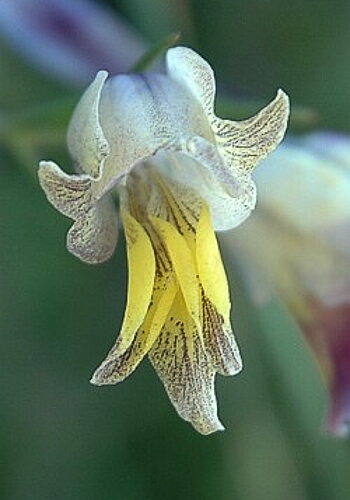 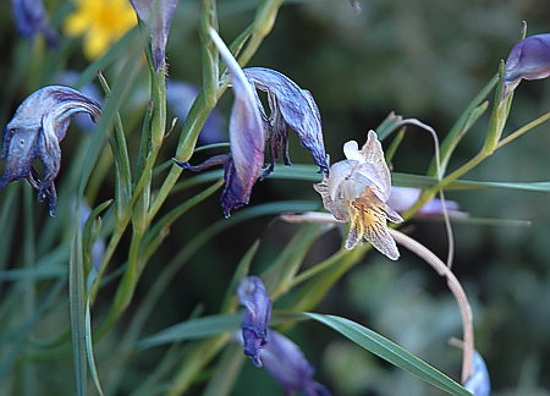 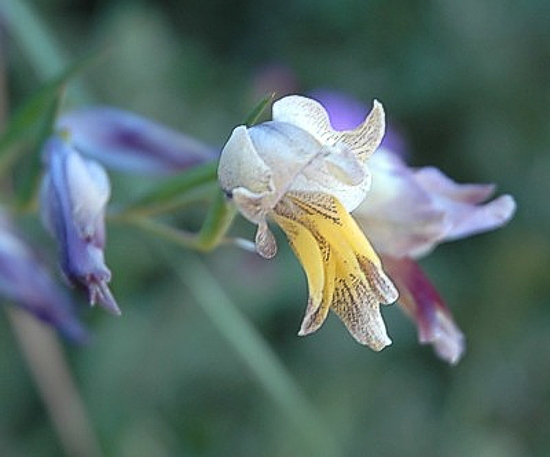 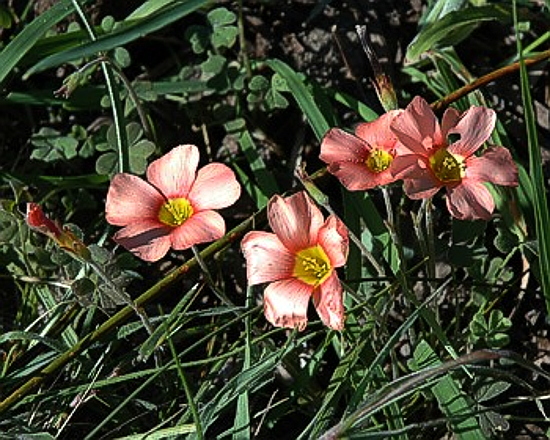 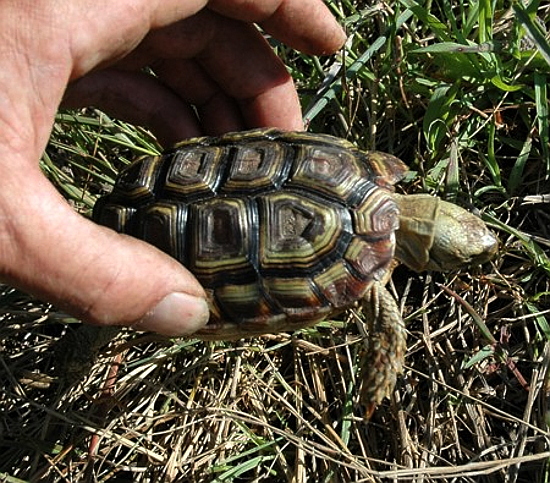 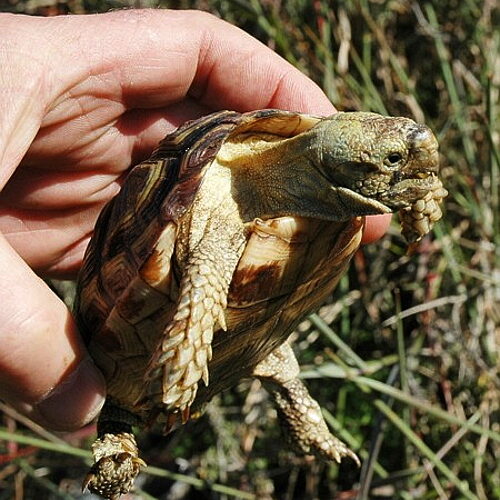