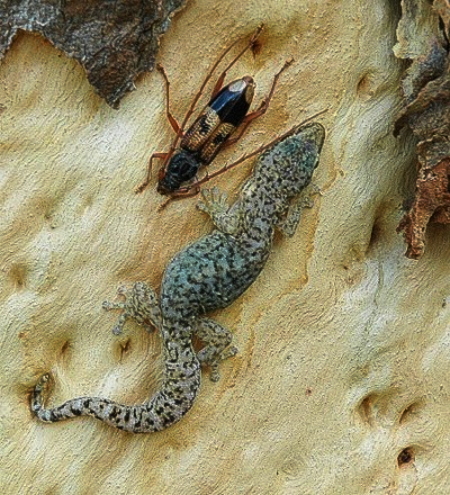 The air was very cool and clear. The sea a beautiful azure blue and the mountains in the distance were spectacular. We cleared some remaining Port Jacksons along the top slope. There were many seedlings which needed pulling and cutting. There were a few Spanish Broom shrubs copsing which were taken care of. It was good to see the survival rate of the planted areas, during July 2011. It has been a very dry winter with reduced rainfall this year, and the majority of the plants have survived and are flourishing.

The Dotted Border butterflies were present flying about the shrubs and trees. A number of bird species were also present. We found some porcupine quills as well. Bowen and Bert disturbed a bees nest and had to beat a hasty retreat when they were stung a couple of times. Fortunately not seriously.
Bert, Milan and Bowen Port Jackson trees.

Hiding under some bark on a gum tree, were these two cohorts. A long horn beetle and a gecko, not moving so they could not be seen. The plants are surviving, which were planted on Mandela Day by the Mountain Men staff. The groundcovers and watsonias are doing well in the harsh conditions. 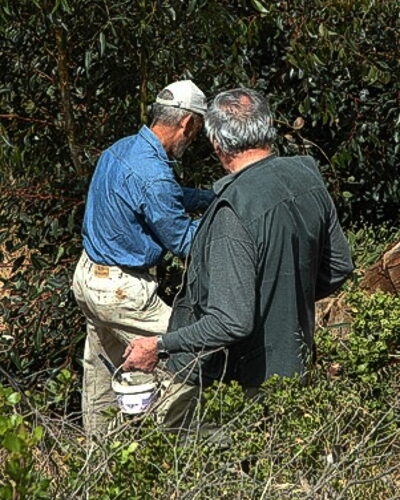 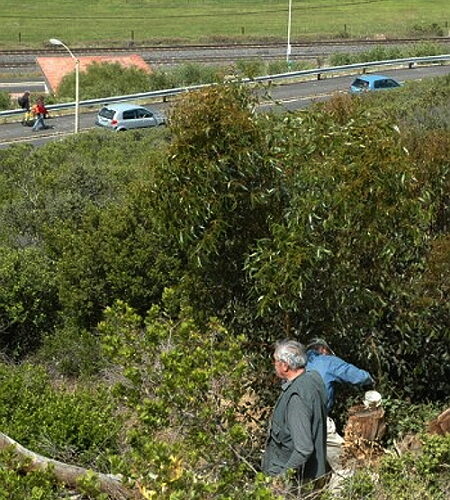 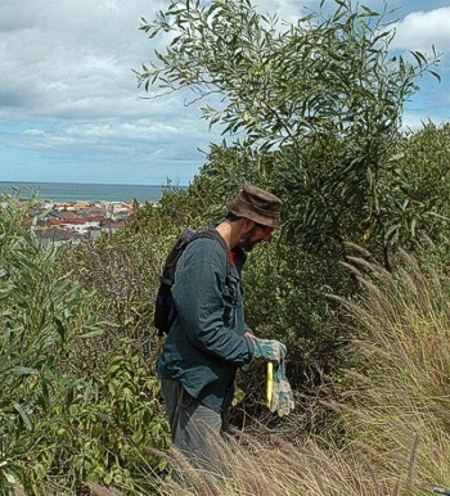 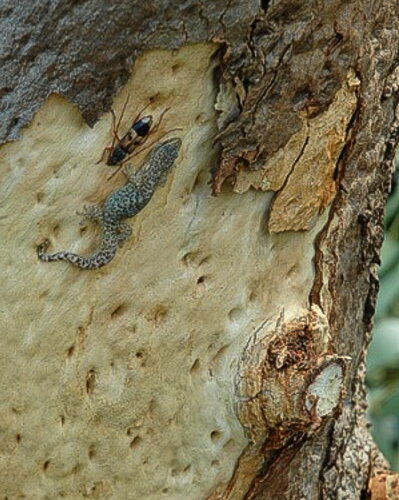 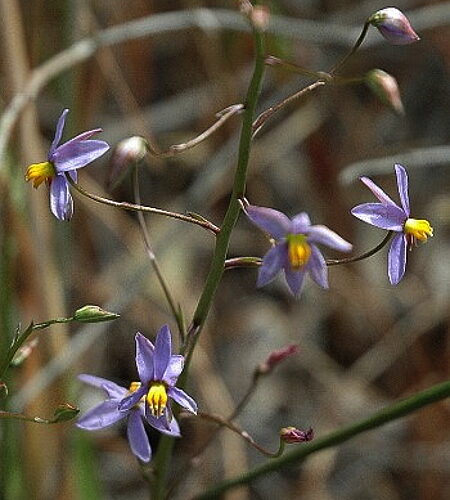 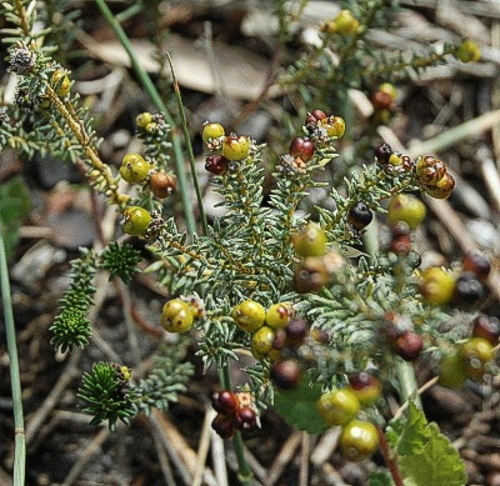 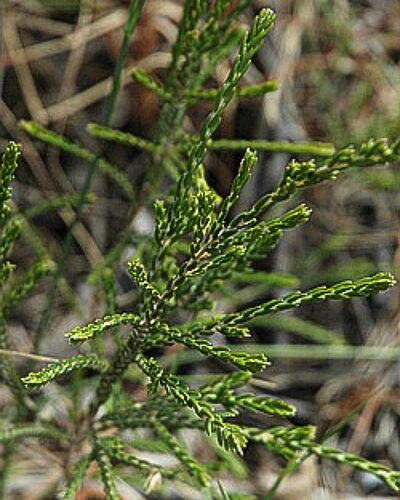 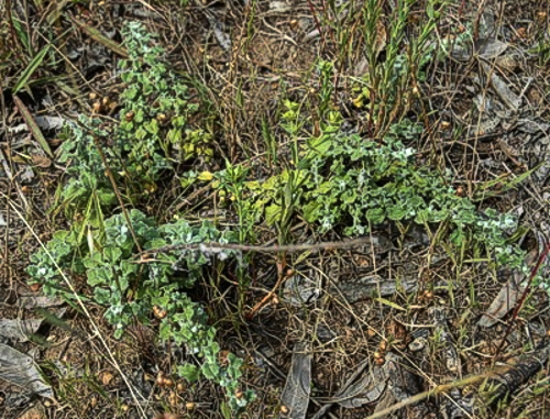 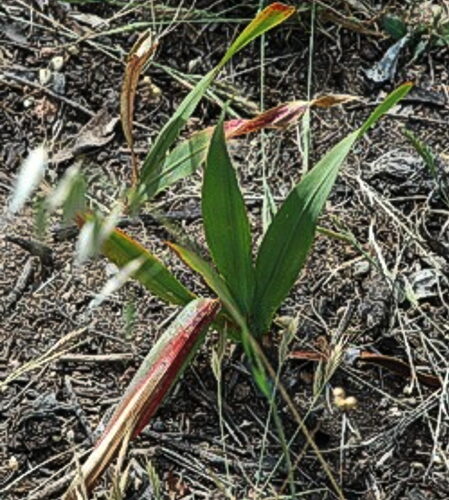