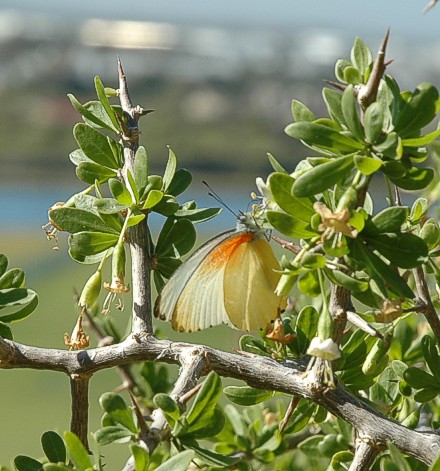 Another one of those perfect autumn days, clear skies and a slight breeze. New people who came to help today were Lesley and Ian, Savannah and Daniella and Ilse. Thank you.

Tanya, Ian, Savannah and Daniella worked up at the sharp corner upper slope of Old Boyes Drive, where plenty of seedlings had started coming up on the steep slope previously cleared by the Alien Invasive Species Unit. There was a large bitou bush which had collapsed over the stormwater drain and was deflecting the water into the road. Bert, Sue and Barry cut back and removed sections of this bush, which exposed a number of other indigenous species which were being smothered. They also cleared invasives near a property on Bryn Road and the owner came out and thanked them for doing so. A smallish section cleared about 3 years ago, was also sprouting seedlings, which Lesley, Ilse and Robin worked on. Bert removing the branches cut down, which were blocking the stormwater drain. Barry stacked branches in the middle section for removal. Then another property owner came out and admonished us for cutting down the trees and creating all sorts of problems for her at Colona Castle. After some discussion she was referred to the Manager of the Nature Reserve.

There were hundreds of Common Dotted Border Butterflies and fewer of the Cape Autumn Widow Butterflies present today. There was a Golden Orb spider and web seen, also a straw coloured Mantid. Another pretty autumn flowering plant, Othonna quinquedentata. The oxalis are also mass blooming in places. Robin is always on the lookout for new indigenous species. A rare plant on this site, flowering and with small orange buds seen on other stems. 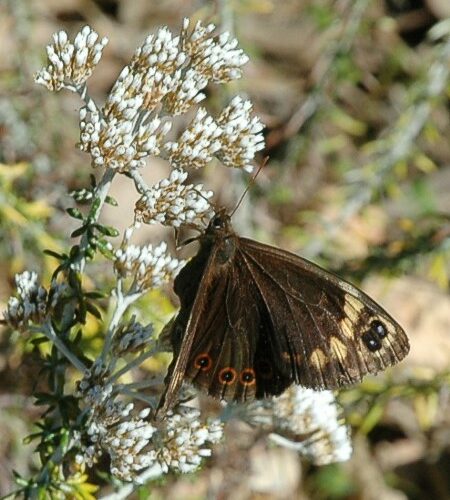 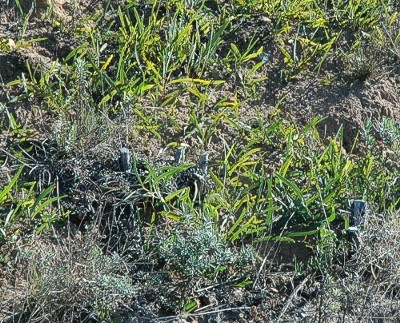 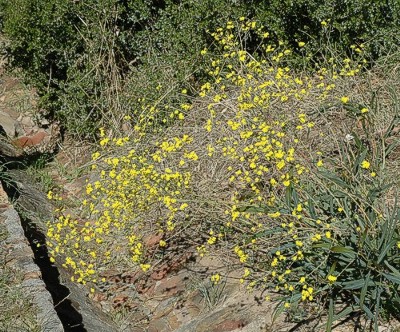 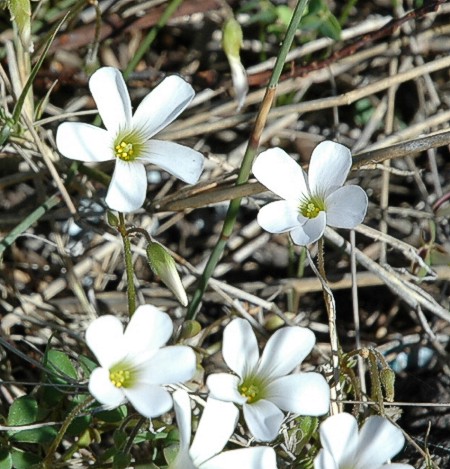 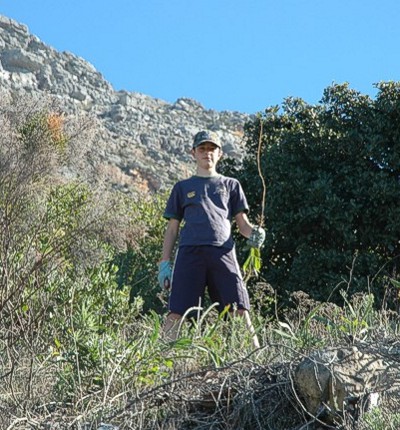 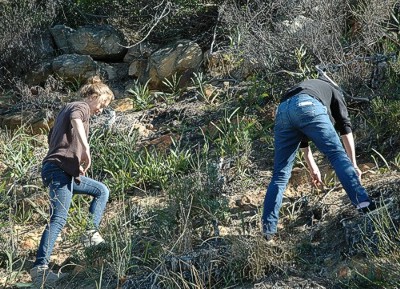 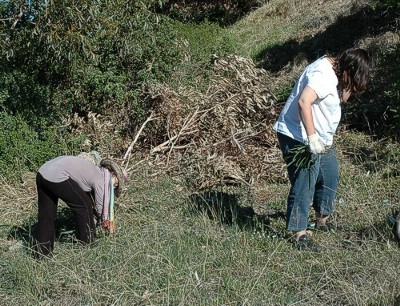 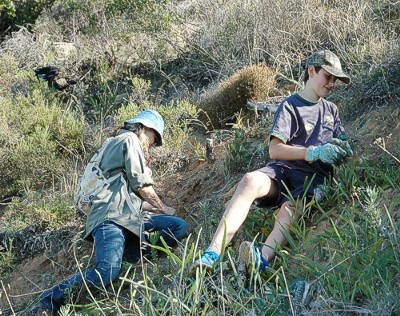 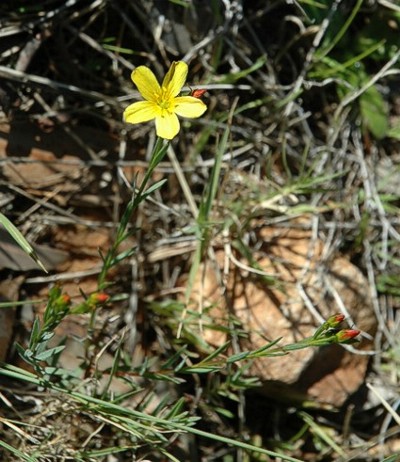 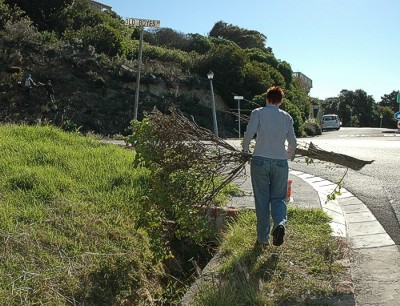 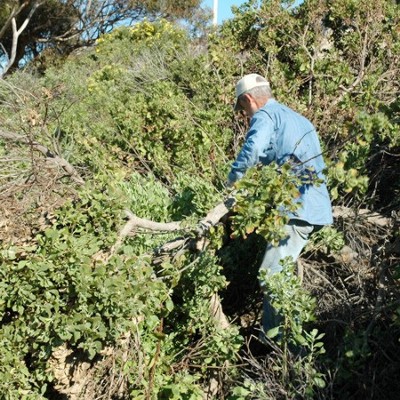 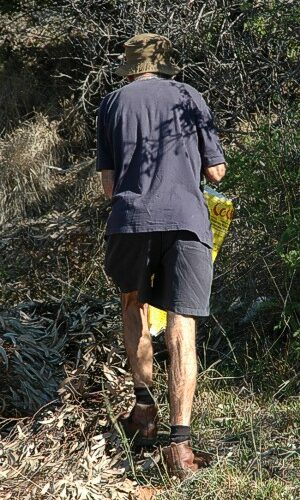 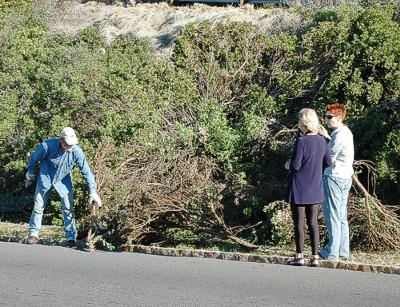 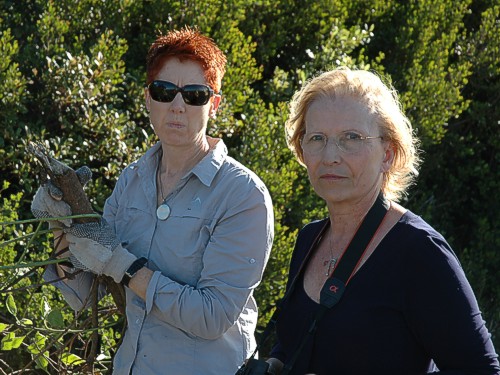 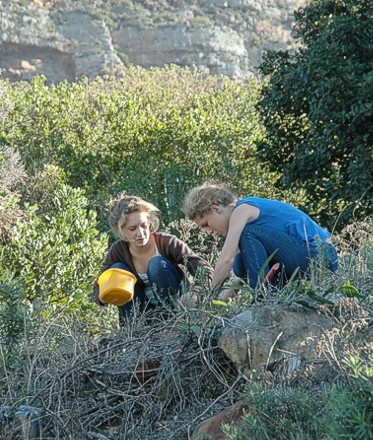 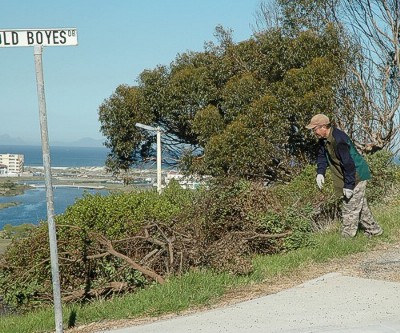 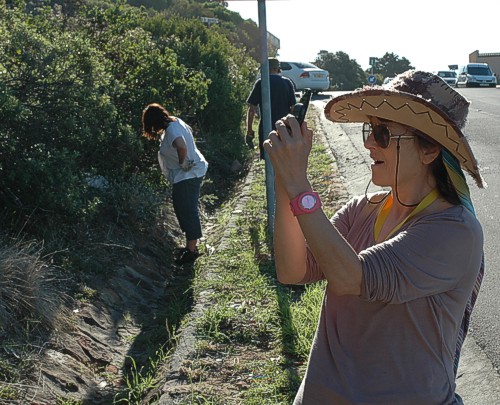 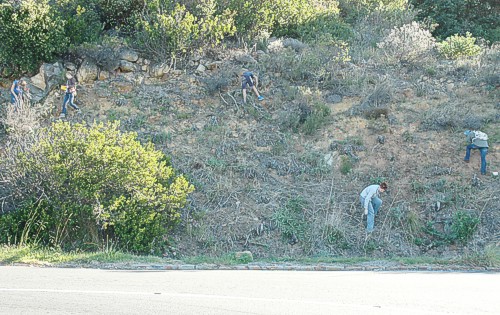