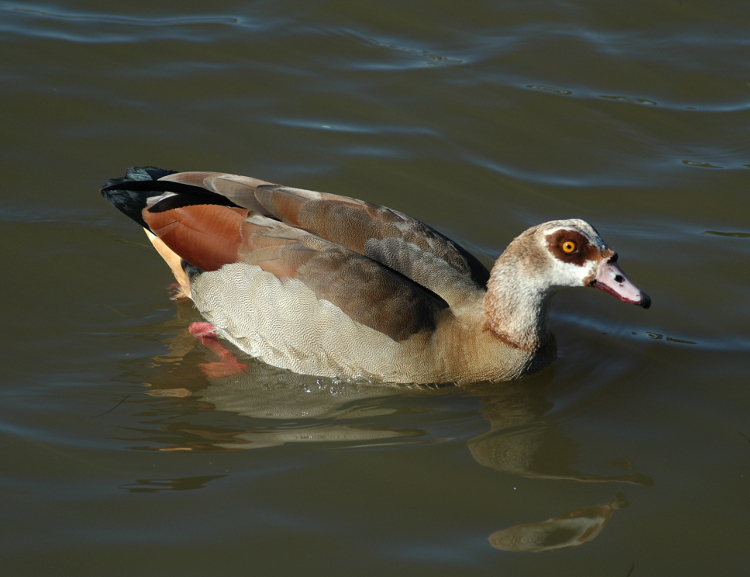 One of those perfect autumn days. Clear sky, sunny, slight breeze from SE. The weather was very good after the first storm in the week, and the approaching winter season. At the railway bridge there was very little visible water movement going into the main Zandvlei waterbody. One Black-shouldered Kite was seen hovering over wetland. An initial observation was that there were many more Moorhen, Little Grebe and Little Egrets in the area today.
The water level was not full, possibly 85 to 90%. The estuary management had to open the mouth during the week to let the ingress water from the catchment out, and also had to have the level deep enough for a sponsored canoe race for the Peninsula Canoe Club today. The dates of the opening and closing of the vlei mouth had to be changed this month as the Yacht Club had a National Race 2 weeks ago which also required the water level as high as possible above the waterweed. This co-insided with the opening of the mouth at spring tide. Not a simple task with all the inputs for consideration.
There were a number of flotillas of kariba weed and water lettuce washed into the main Zandvlei waterbody. Barry and Val Cleveland were in their canoe and counted the northern Marina canals and the Night Heron roost area in the northern section of the waterbody. They reported they were unable to enter the Sand River as it was too shallow (silted up). An observation is that the potamageton waterweed has regrown after concerns it had died back earlier in the year from over harvesting. White backed Ducks were present today.
Greg Morgan was in his canoe and counted the southern Marina canals. An observation is that the waterweed has regrown after concerns it had died back earlier in the year from over harvesting. Another interesting sighting was a group working together made up of Reed, Cape and Whitebreasted Cormorants, with Great crested and Little Grebe, Hartlaubs and Kelp Gulls hunting small fish with much diving and surfacing. The group of Pelicans were also herding fish as a group. This indicates there are plenty of small fish in the estuary currently.
The canoe race follows a set route in the main body and through the Marina canals and does not appear to disturb the birds in the main water body. 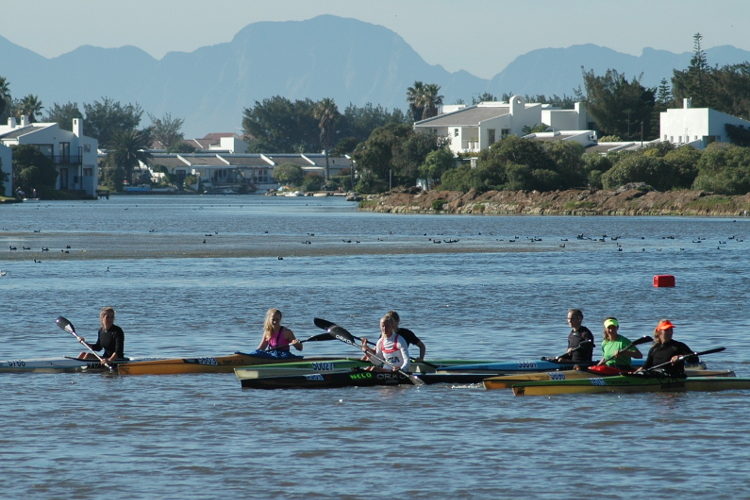 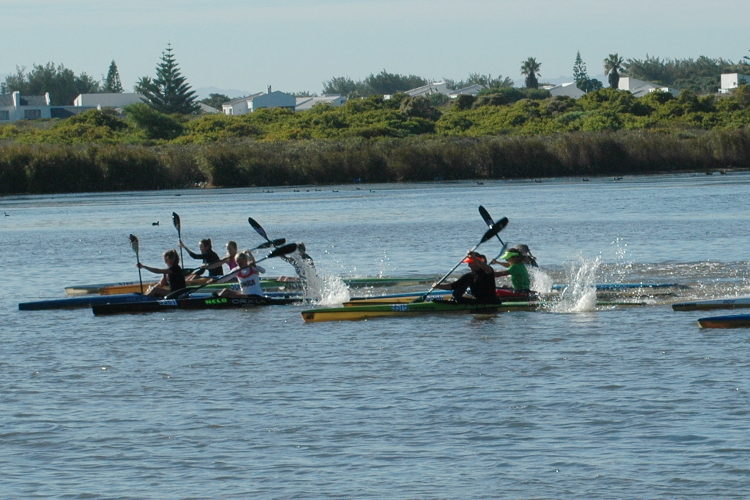 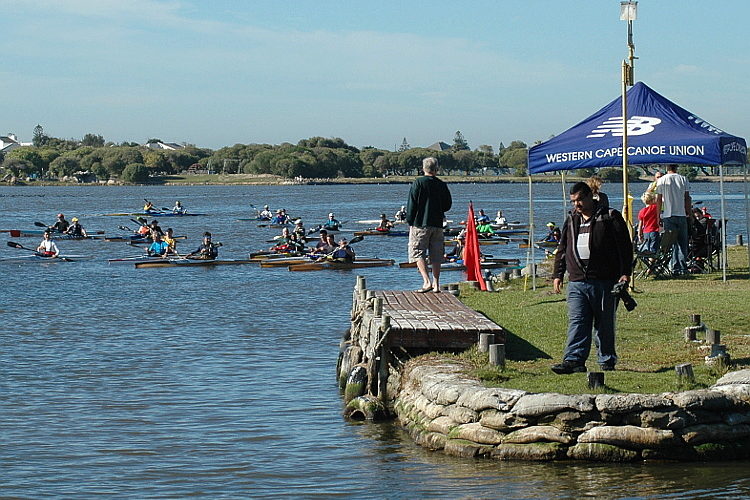 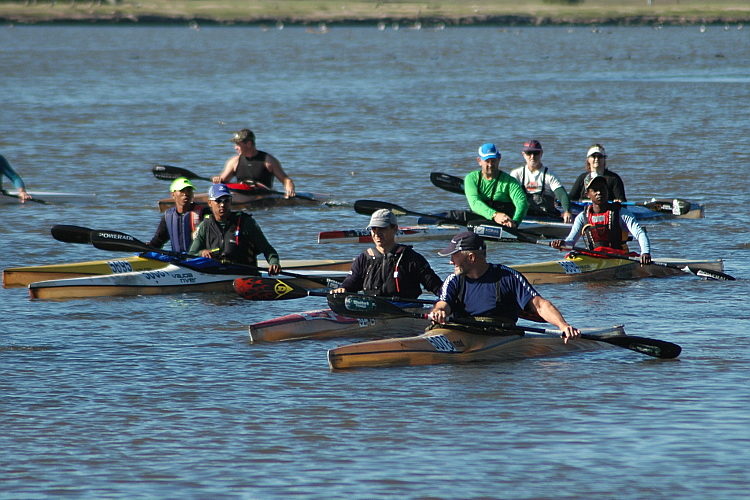 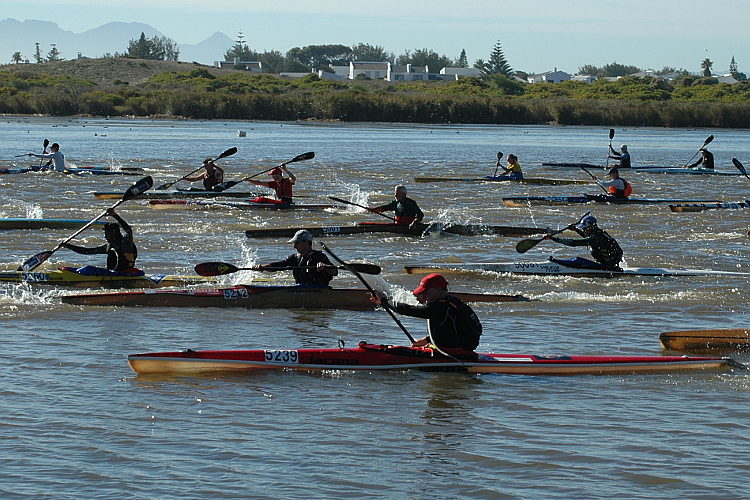 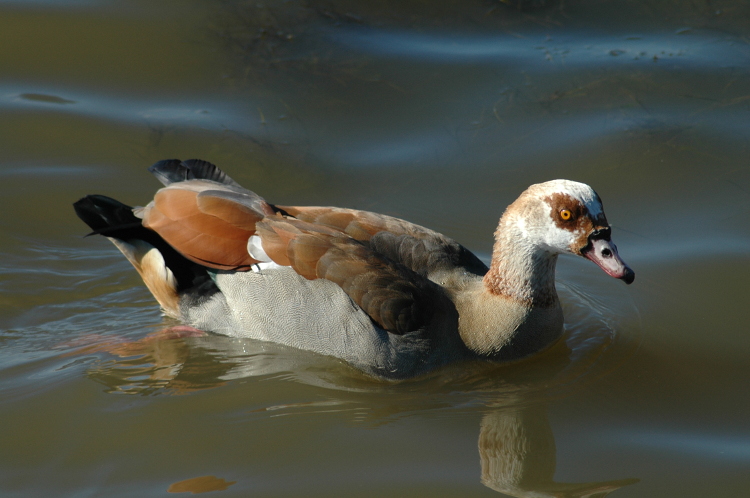 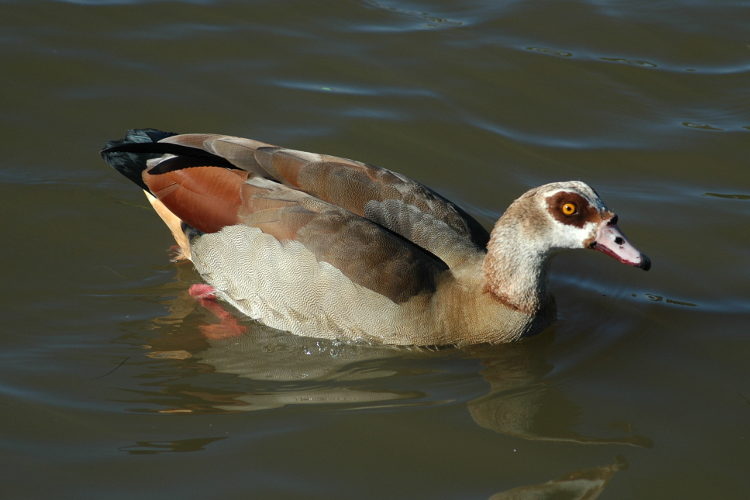