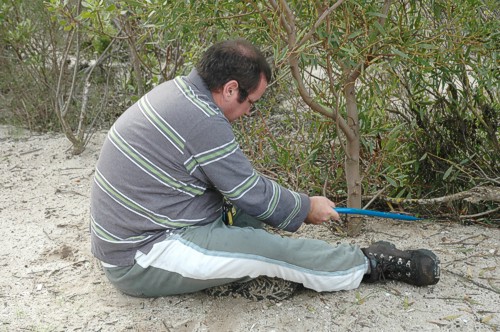 Today it was forecast to rain and it did from the west in squalls. We had Richard Storey, the local Scout Master and a Scout Committee member Mary Parker join us today to find out what we do. Sue, Barry and Tanya
We went to the area known as the management block 21, which is between the railway line and the main vlei at the end of Promenade Road. The ground is saturated and the 2 permanent ponds are nearly full of water. We worked in the sandy area, where a number of saplings and trees are growing. These are the seed stock from the concentrated clearing which took place in 2001 / 2002.
There appear to be 2 bergies with their belongings in a tent in this area. One came past us muttering he had dropped his cigarettes somewhere. We found the mess in one area with thick invasives and set about cutting them down. We cut down some quite large trees and then much smaller shrubs. There are a number of seedlings under some of the Rooikrans and Port Jackson shrubs. Brazilian Pepper trees are present as well.
We got wet from the persistent squalls of rain, which came over at about home time.
There was spoor of Grysbok in the sandy area and the shrubs showed evidence of being browsed.

Sue co-ordinates the Western Leopard Toad helpers in the Kirstenhof, Lakeside and Muizenberg areas, and a reminder that the toads will be calling and on the move soon, so please be careful when driving on the roads especially at night when the toads are trying to reach the waterbodies to breed.

Birds present; Black Sparrowhawk chasing birds into the reeds, it emerged with nothing. Later we saw a Rock Kestrel with what could have been a Laughing Dove being carried off. Later one of the Fish Eagles was being mobbed by Kelp Gulls. Flying over the area in the afternoon where Sacred and Hadeda Ibis, Black and Grey Heron, Hartlaubs and Kelp Gull, Caspian Tern, Darter, Reed and White breasted Cormorant, Egyptian Goose, Yellow billed Ducks. Coot and Little Grebe where present by their calls. Reed Warbler, Cape Weaver were also calling. 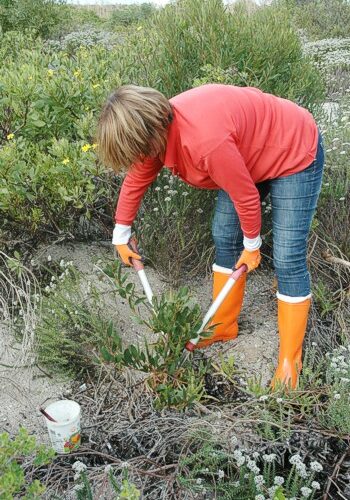 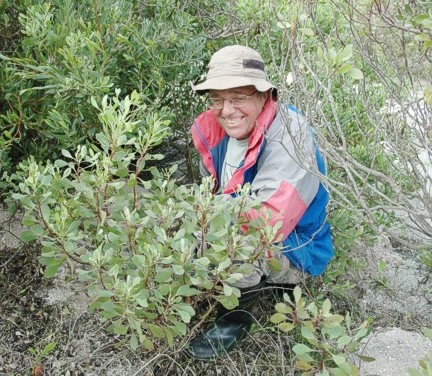 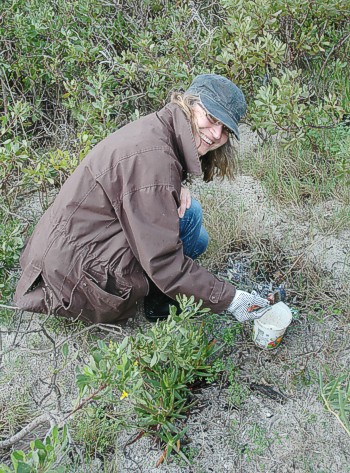 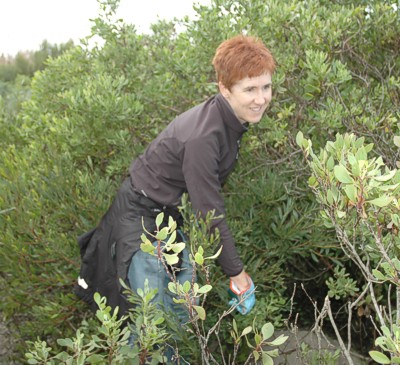