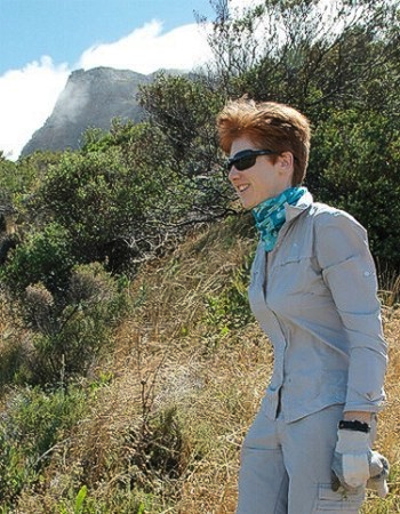 Another very hot, sunny and windy day from the SE. The wind was a blessing, otherwise we would have melted.
We started at the bottom of Old Boyes Drive with the plan to get to a section of Australian Myrtle seedlings. We found plenty of Port Jackson seedlings and a few large saplings on the slopes of the quarry. Sue found a large copsing Lantana stump which kept her busy. Barry found a large Manatoka tree which kept him busy most of the afternoon. Robin cut down a sizable prickly pear plant, which we bagged. It took 4 of us to carry the bag down the hillside. Tanya was pulling the Port Jackson seedlings from the old forest section we cut down about 3 years ago.

Next year we have sisal, pampas grass, prickly pear, cape honey suckle and the lantana to tackle.

About 10 or so Flamingos were still in the vlei. The mouth of the estuary was open and the sand shallows were exposed near the Thesens bridge.
Birds seen and heard were Red faced Mousebird, Laughing Dove, Cape White Eyes, Cape Turtle Dove, Red winged Starling, Speckled Dove were present. The Mole Snake was the highlight of the day. Good to know they are still around.
Barry found this Mole Snake quietly going about its business. It disappeared at our feet in the grass. It was about 1,5 metres long,
and by the gloss of the scales it had recently shed its skin.

Thank You All for the hard work, time and effort we have put into the area this year, it is becoming quite beautiful in places.
We have certainly made a difference. 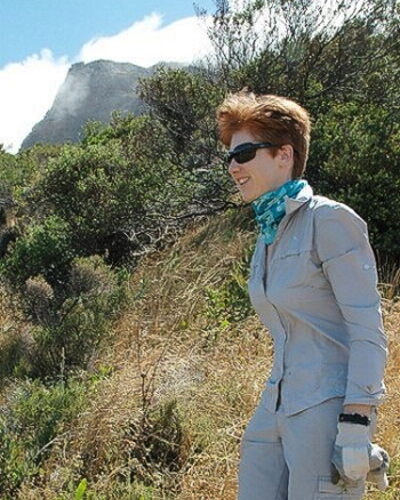 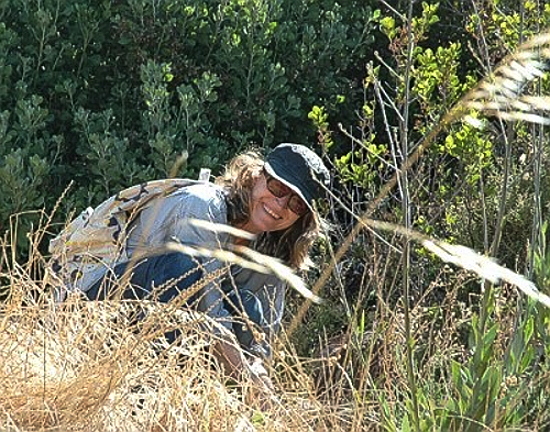 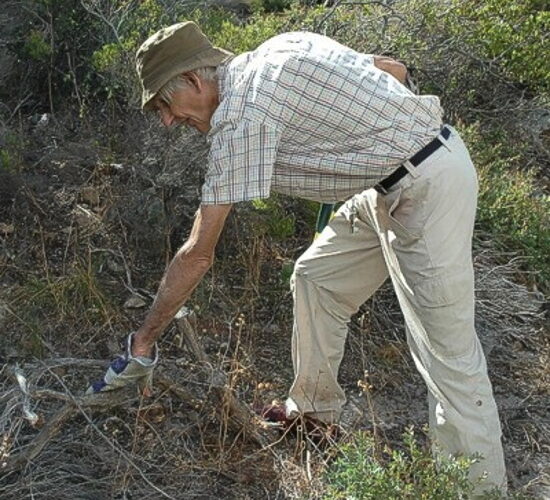 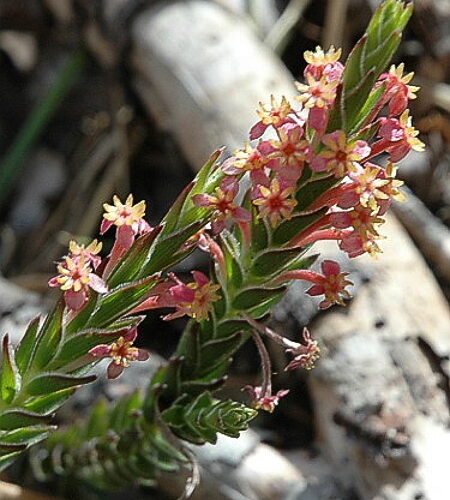 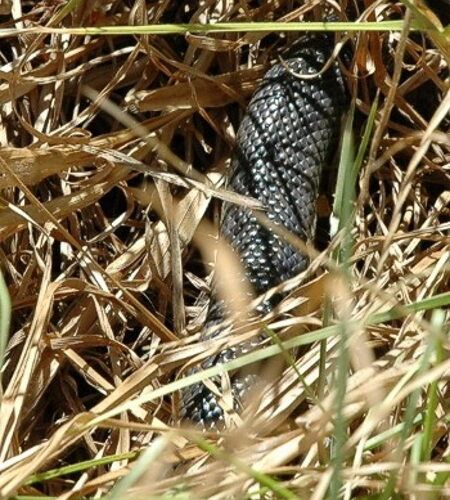