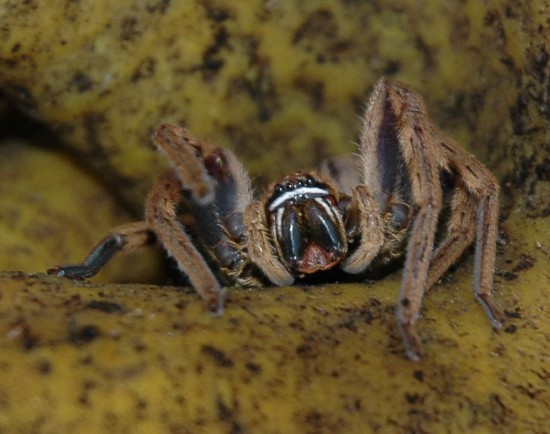 The air was coolish and looked very dramatic at times becoming quite gloomy. The wind from the north west with heavy covering cloud, but too high to rain.
The mouth of Zandvlei was open and the flow rate under the railway bridge was 1 metre per 6 seconds. The water was still turbid with plenty of silt as it was flowing by into the main waterbody.
We came across the quills of a plucked adult porcupine besides the railway line. It was possibly trapped and killed. There was no evidence of it being run over by a train. The size of the quills indicates this was an adult. The length of some of the back quills were impressive. Robin found a Rain Spider in the Pampas Grass he was clearing. Windell found a disused nest, possibly a Warbler in a Pepper tree he cut down, we were not sure. A Water Mongoose was also seen crossing the railway tracks from the Reserve into the Keysers River direction. Barry heard the snoring of 2 Western Leopard Toads in the water pools next to the railway line at about 15h00. Bert heard the rain Bird (Burchells Coucal) calling nearby.

We continued with mainly Brazilian Pepper trees, the large clump of Pampas Grass along the railway line on the Metrorail property.
A photo gives an indication of how gloomy the afternoon was most of the time. Bert looked like he was down a mine shaft. He is at least 3 metres below the railway line, busy chopping down this Pepper tree.

The bird count was 20 species for the MyBirdPatch block. The Fish Eagle was calling from the perch and flying about when the mobbing of the gulls was just too much. A Yellow-billed Kite patrolled the area earlier, and a Purple Heron was in the western “Cape Weaver” pond (near Lakeside station) when we passed earlier.
We all found this crab on a walk about, heading up the embankment and over the railway lines “On his way out for Saturday night” was a suggestion.
This photographer was getting some pictures of the African Darter drying its wings on the “very tired and unkempt ” Nature Reserve sign at the confluence of the Westlake and Keysers Rivers. This vygie flower is in bloom adding some colour to the winter season vegetation.
Also flowering is the Skilpad Bessie or Tortoise Berry shrub, the flowers look a little like Erica flowers, but are not, on closer inspection. 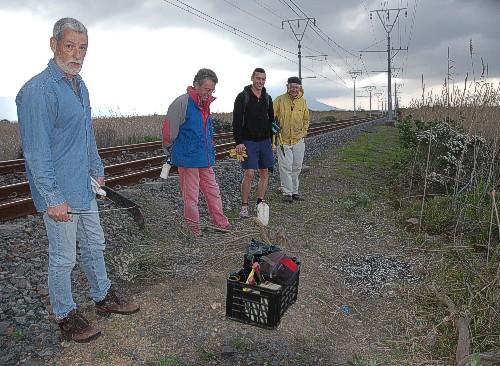 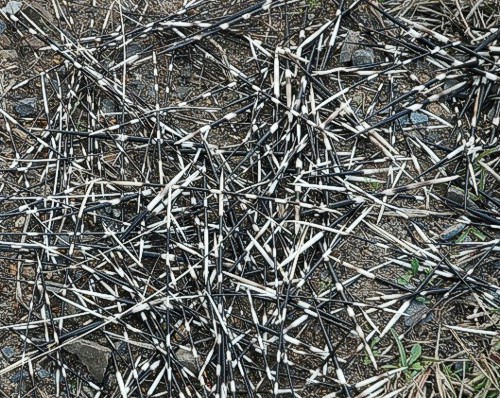 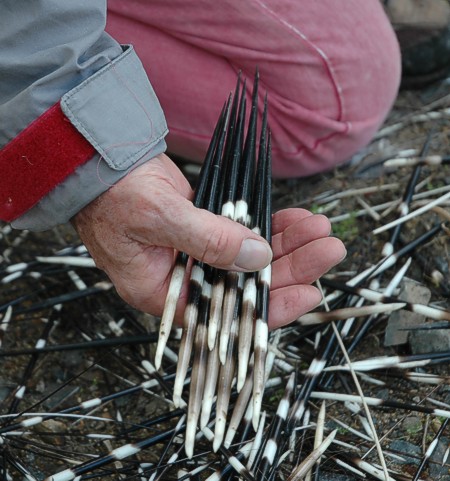 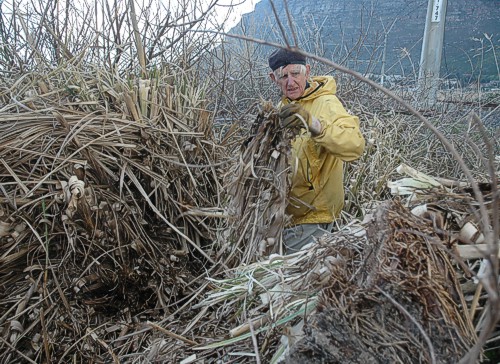 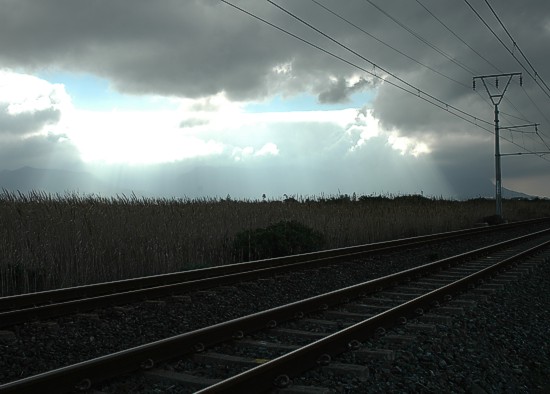 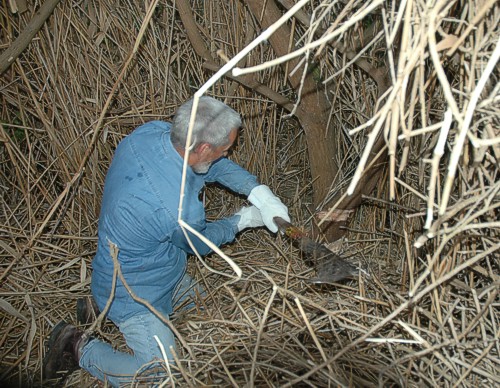 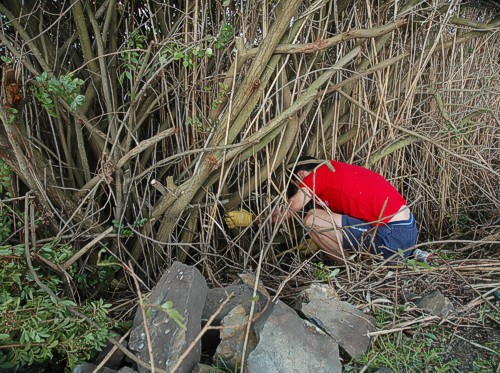 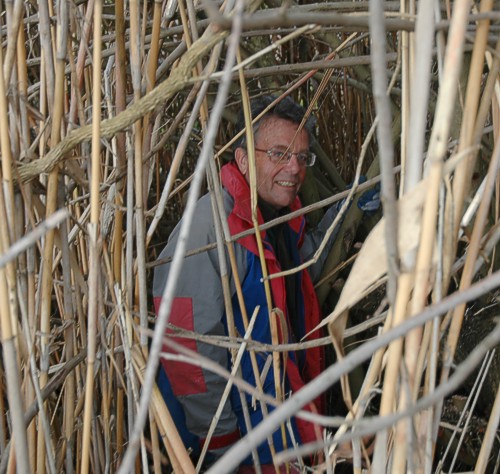 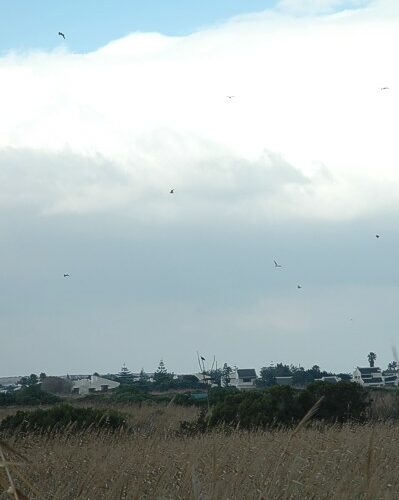 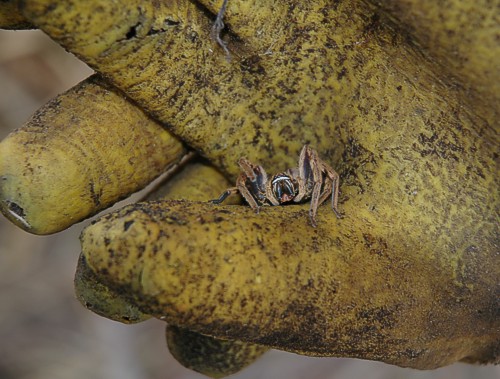 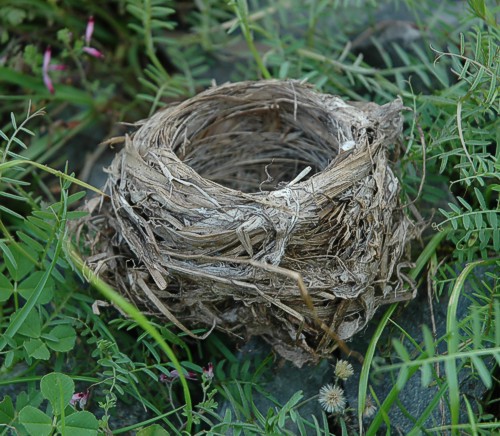 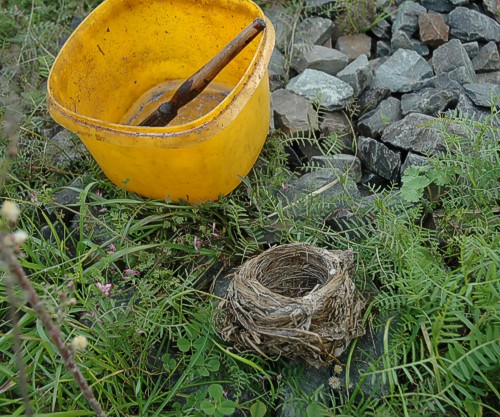 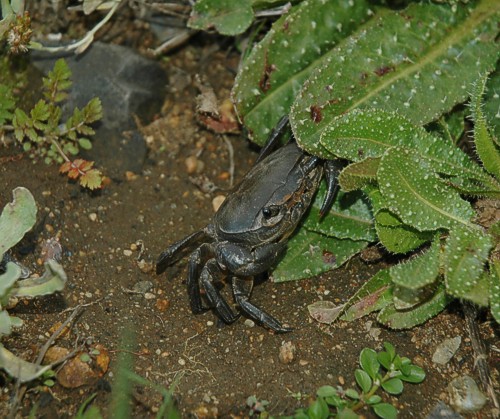 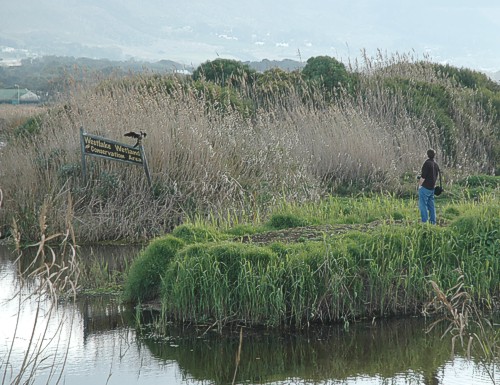 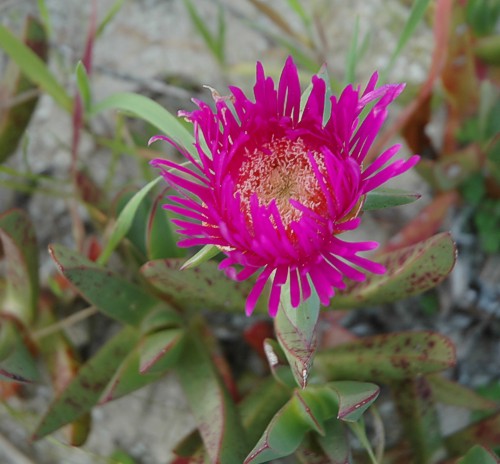 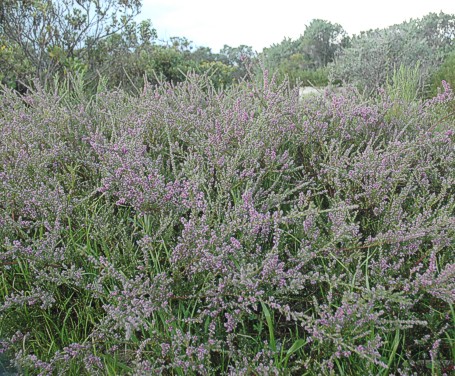 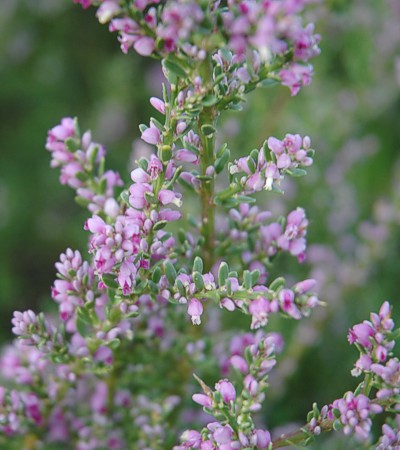