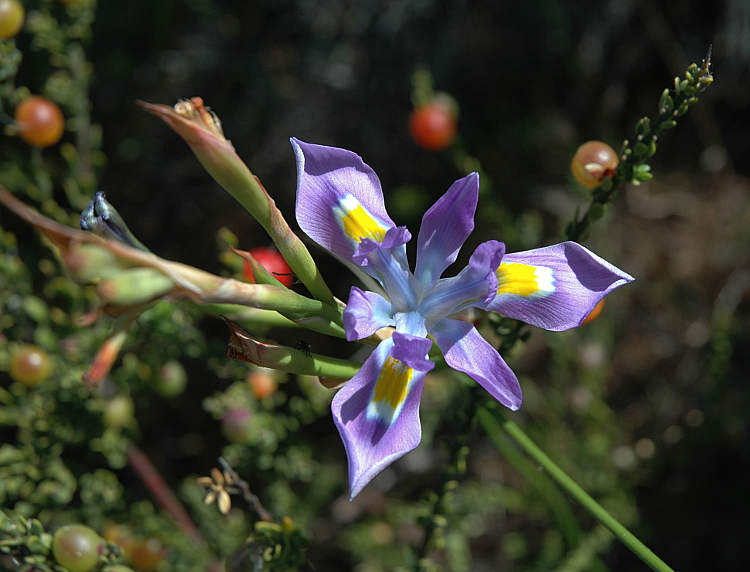 The mouth of the estuary was closed today and the water level was about medium level in the main waterbody. The sky was clear, the sun hot with a howling SE wind, probably gusting to over 60kmh at times. If we did not ground our feet properly, we were on the verge of being blown over.

We worked in management block 21 again as there were many seedlings and copsed Port Jacksons sprouting from being mowed instead of pulled, dug out or had herbicide applied to the stems. We pulled many seedlings from a large Black Wattle tree cut down about 3 years ago. These were spread out over a large radius obviously wind borne. Bert cut down the larger shrubs as usual. The SE wind and the sunny days have dried out the area in the last month since we were here. There has been little rain inbetween. With the estuary mouth closed over the summer months the water level remains medium deep in the main waterbody and also helps to raise the ground water in the surrounding shoreline of Zandvlei. This in turn supports the diversity of plant life.
We did clear the area we worked in and decided to walk around the pathways when we found “a nest” (undesirable inhabitants sleeping in the bush of the Reserve). Management are aware and will remove the belongings and the rubbish. This is a constant social issue. We found a number of small seedlings of a variety of species which were pulled. We found a num – num shrub which is in flower which I do not recall ever seen. It must be 10 -15 years old by the size in the middle of restios and scurpus a very wet area at most times of the year. The Buffalo Grass was also flowering with the stems in the air releasing spores and seed in the wind.
The flowers were out on various plants, the highlight was the Moraea fugax in a perfect flowering state and multiple blooms, see the photo.

There were insects present in the air the Silver-bottom Brown and Painted Lady butterflies were about just above the ground vegetation in the howling wind and the large Emperor and Red veined Dropwing dragonflies and Damselflies were patrolling the pathways. The rain spider nests were evident too. Sue checked a clear pool behind the reeds for evidence of Leopard Toad tadpoles. There were taddies but it was difficult to identify them at this stage of development.
Total bird species seen was 19, with the single Whiskered Tern the only bird constantly flying about the water body all afternoon. There were no birds on the waterbody not even in semi sheltered areas. 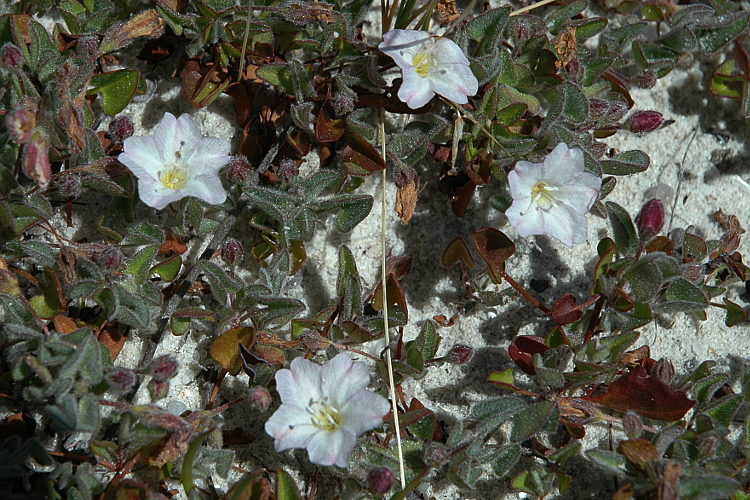 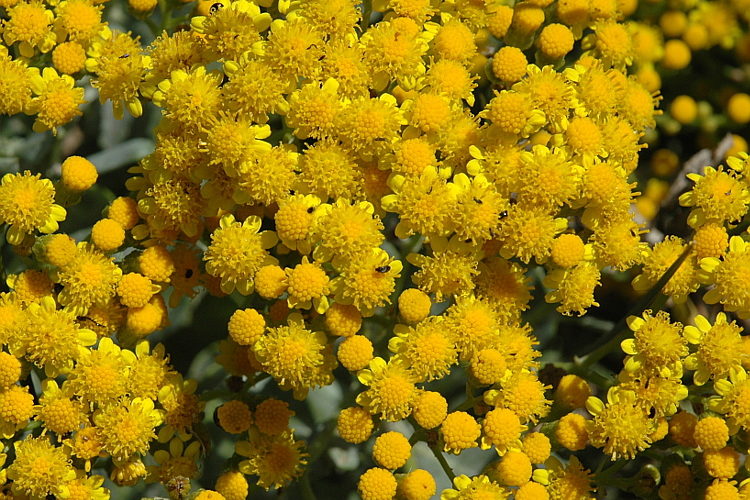 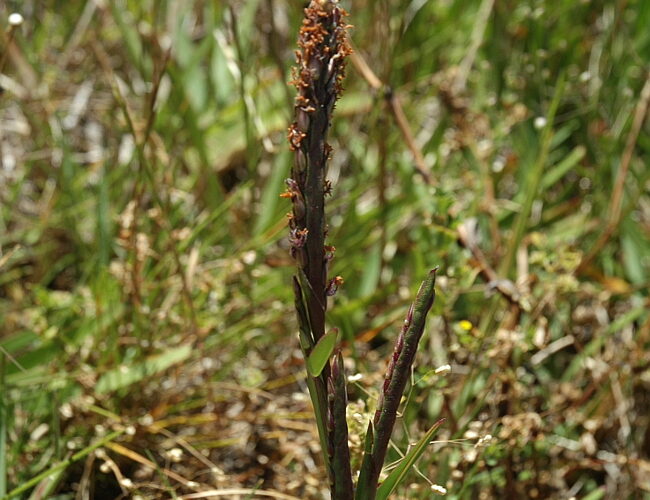 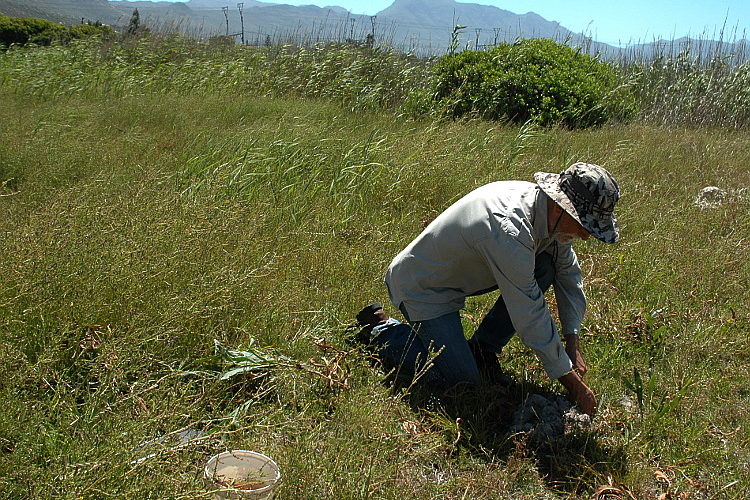 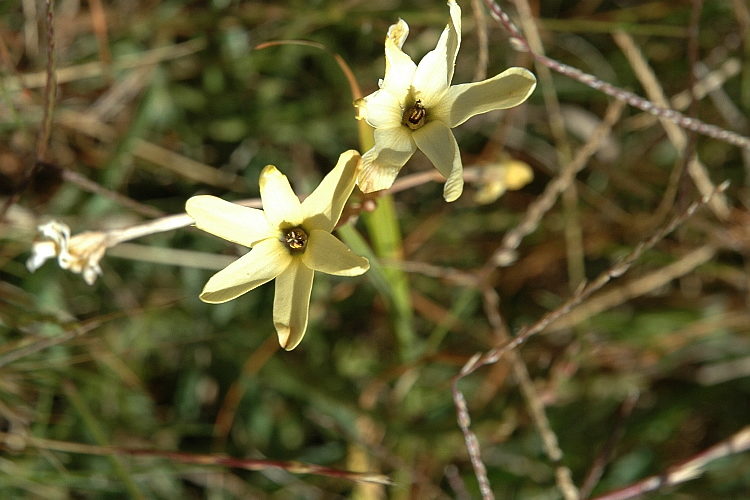 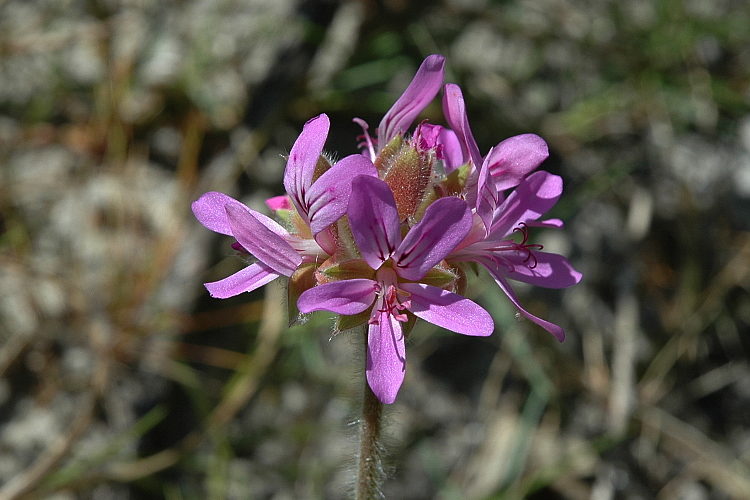 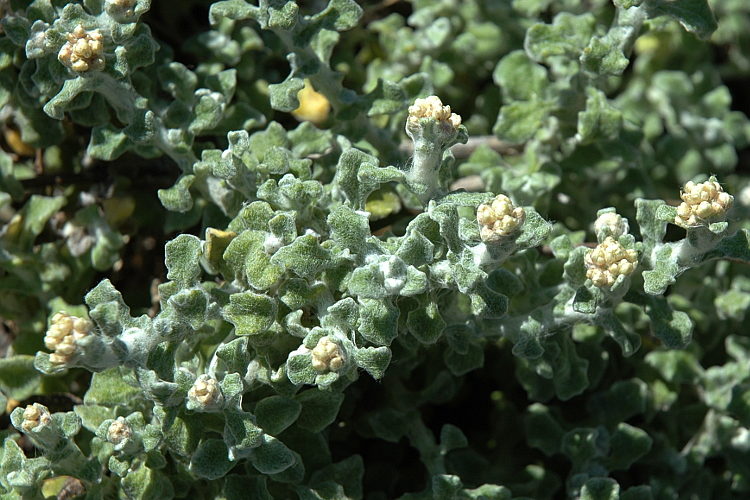 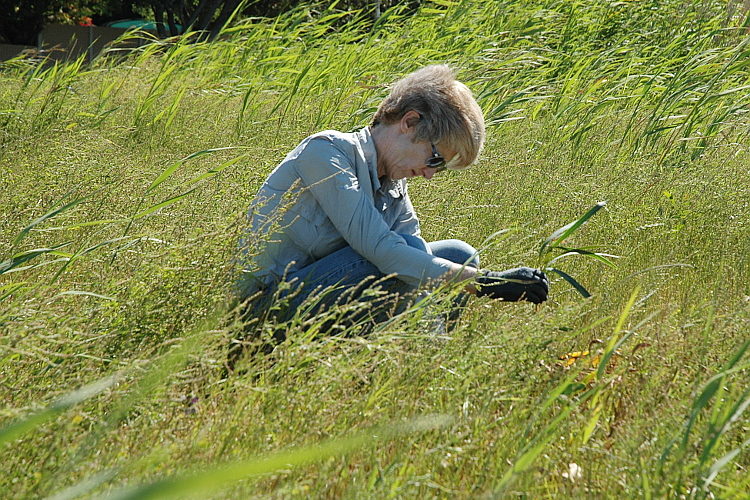 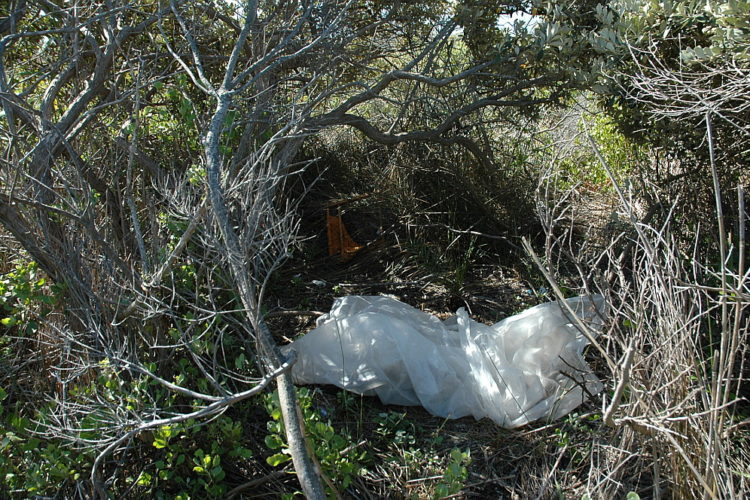 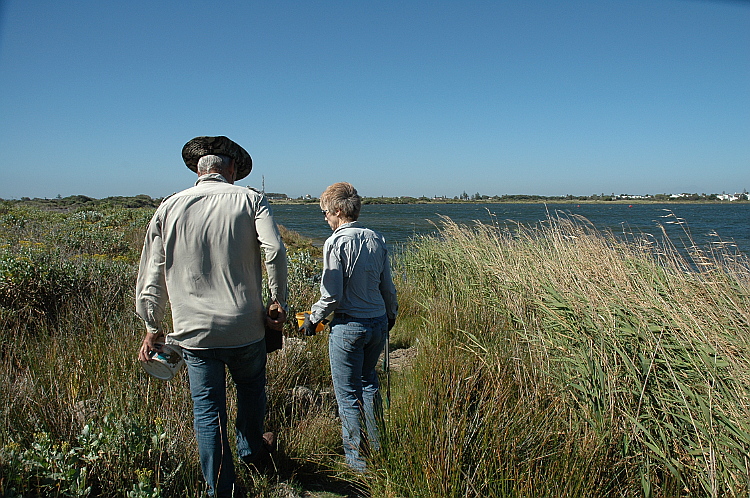 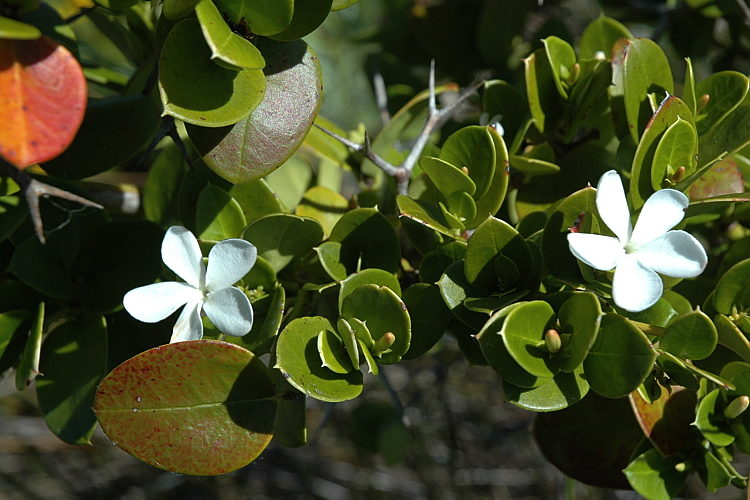 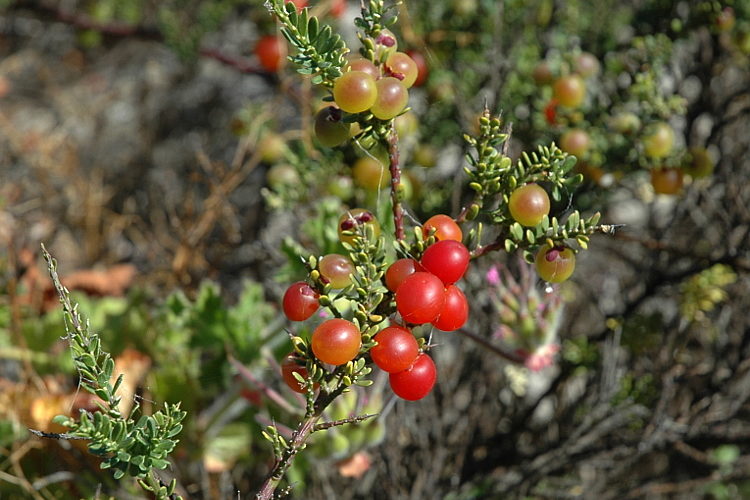 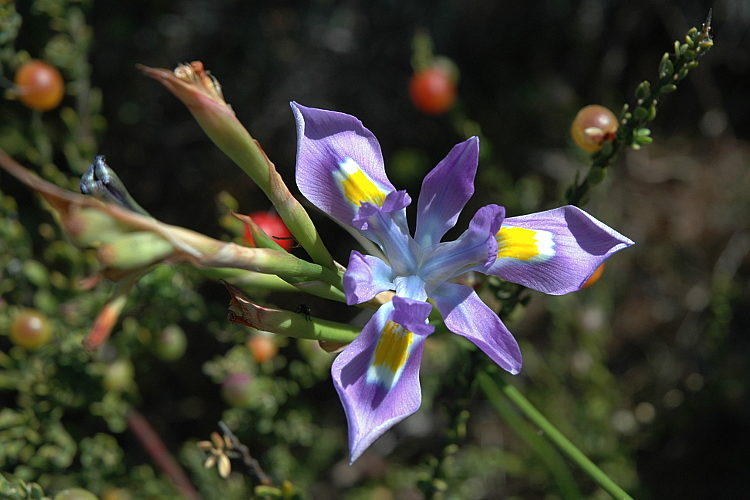