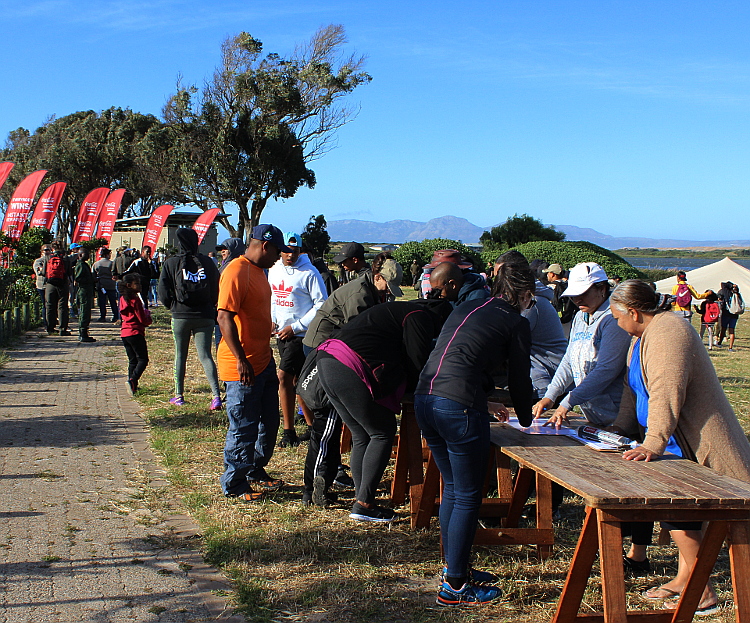 For a variety of reasons including the drought as the main factor, The Birdathon is traditionally hosted during April, but was held in October this year, after encouraging winter rain. While aware the potentially warm and possibly windy weather we had little option but to go ahead. Planning under the steady hand of Helen Whelan of CTEET went smoothly. Volunteers from the CBC were abundant. But “cometh the day so cometh the heat and especially the wind”.
The City’s Disaster Risk management team sprang into action and decided it couldn’t go ahead in its usual form. Tables along the route where questions would be answered and exhibitors were shoveled into the dilapidated Education Centre. The participants came in numbers, more than 1600 people streamed through the gates. This included participants, volunteers and staff, but mostly participants arrived and happily set off into the howling South Easter wind.

As one the organisers who flitted around, I could not help but be impressed by the spirit of the vast majority of the participants. Many CBC members were stationed along the route offering the participants the opportunity to learn a little more about birds, be it by looking through binos to get a better view of them or listening to the Charlton’s talking about the importance of and difference in how birds nest. They were stationed at the CBC – TMAK martin’s breeding wall and could show the difference of how ducks would nest in the reeds, martins nest in holes in sand banks.

As someone who spent some time offering the participants binos to view the flamingos and ducks one could not escape the opinion that the majority were not only enjoying themselves but also developing some interest In the birds.

Thank you to everyone who made it a very successful day despite the weather conditions.

All photographs by Otto Schmidt. 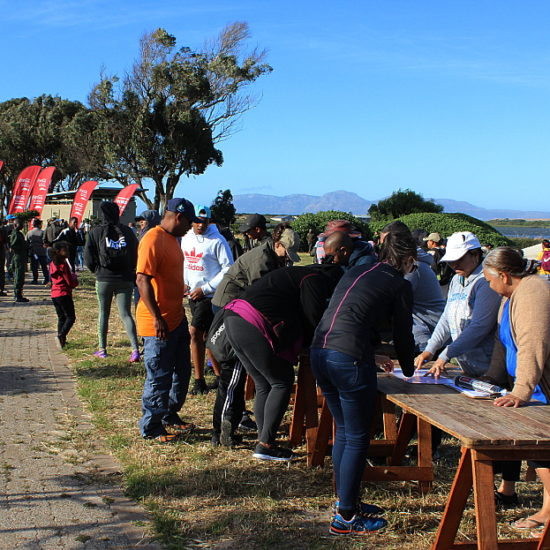 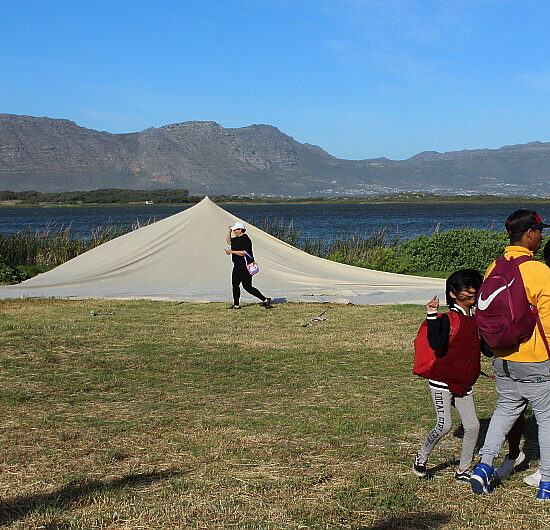 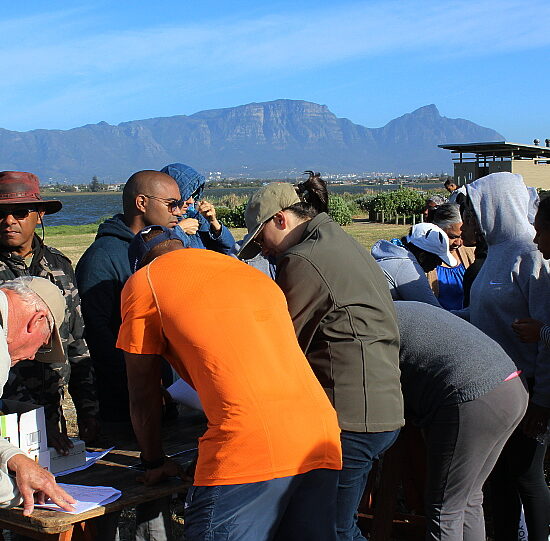 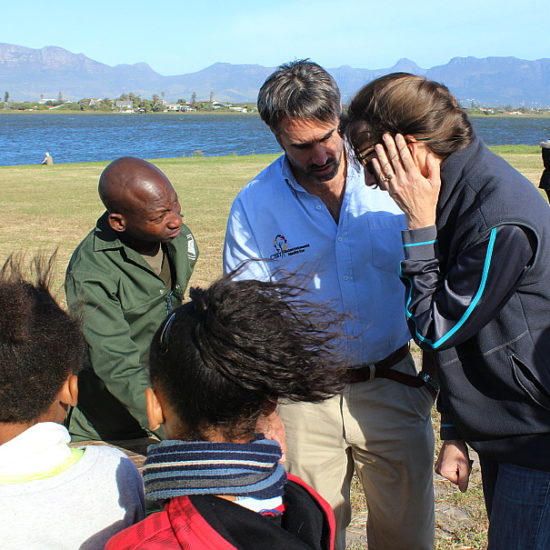 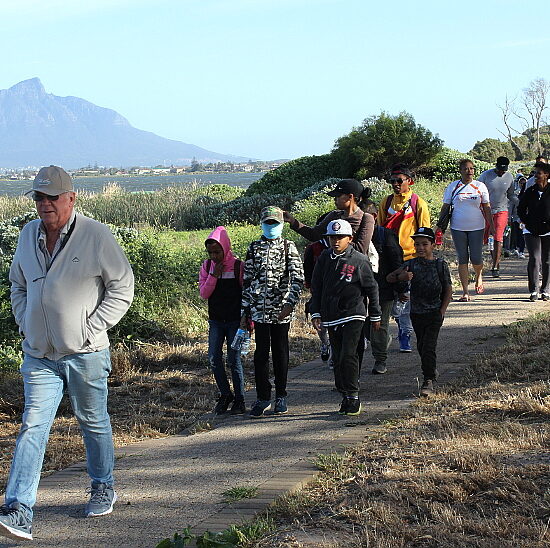 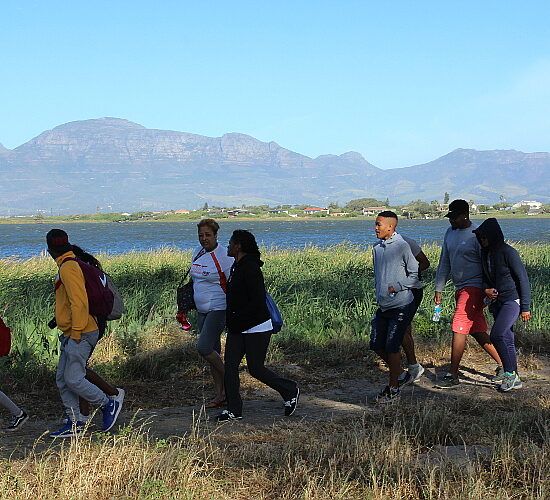 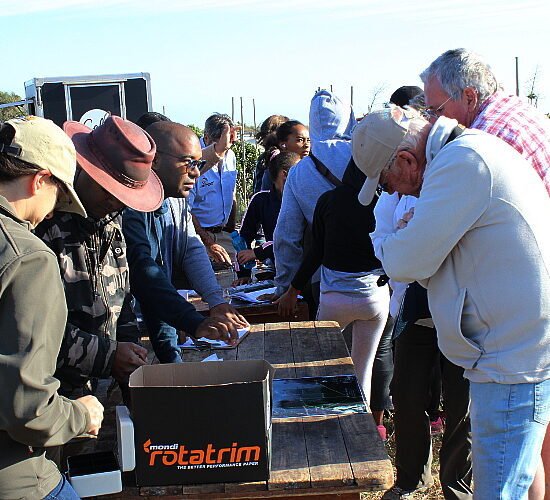 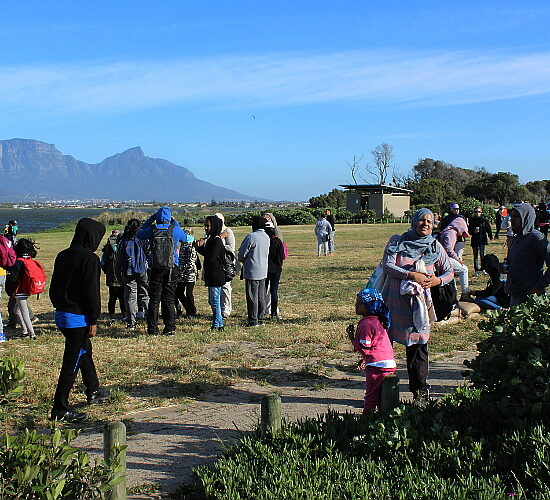