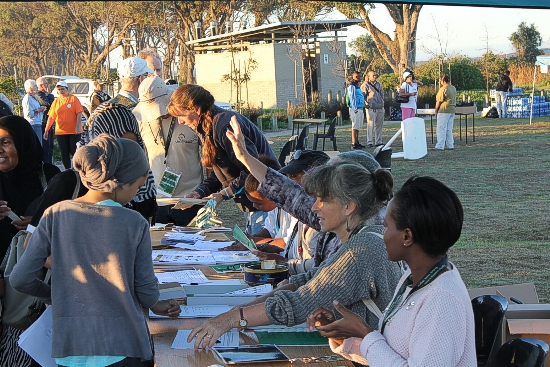 This is a sequence of photos around the route by Otto Schmidt.

BirdLife South Africa, City of Cape Town and the Cape Bird Club hosted the 4th annual Birdathon:
Fun Walk and Festival on the 16th April 2016 at the False Bay Nature Reserve on the eastern shore of Zeekoevlei.

Thank you very much to Otto Schmidt for these photos as the record of the 2016 Birdathon.

A Report by Dave Whitelaw.

The Birdathon has come and gone. If numbers can be used as an index of success, then it was, a success. Approx 270 individuals attended the first, this doubled the following year. We were expecting about 1000 this year. We were wrong – there were about 1500.

We have also been refining the event, so we tried a new approach this year in allocating guides to pre-registered schools. This unfortunately was not a success, because of the numbers involved, over 170 pupils from one school arrived. Try and imagine pointing out birds to a group this size. We will modify this approach for next year.
The static points which allowed the children an opportunity to view birds through a scope or binoculars were successful as were the tables where the questions were answered.

We also reduced the number of stands, but we can feel satisfied with the number of visitors which the CBC stand had.
Talk to anyone involved who had contact with the children, and they will attest to the enjoyment which was expressed. It has never been our intention to force conservation or birds on the participants. Instead it has been to make them aware of the False Bay Ecology Park and the enjoyment and value of the area.

Our biggest concern is how many participants will arrive next year?

I should like to sincerely thank all the CBC members who gave up their Saturday to assist, without you it couldn’t function. 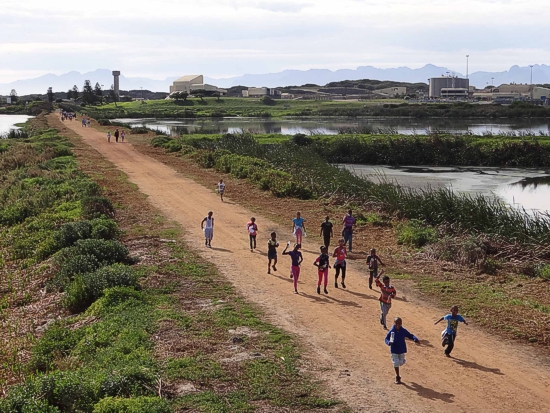 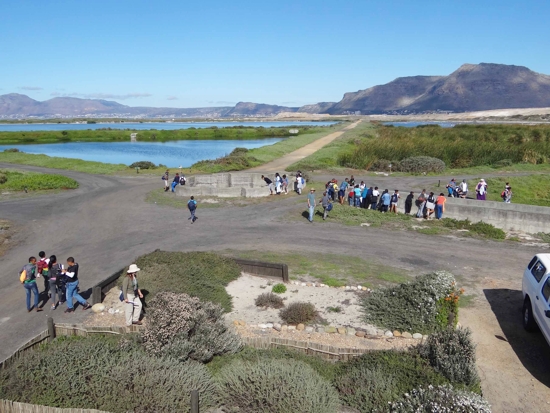 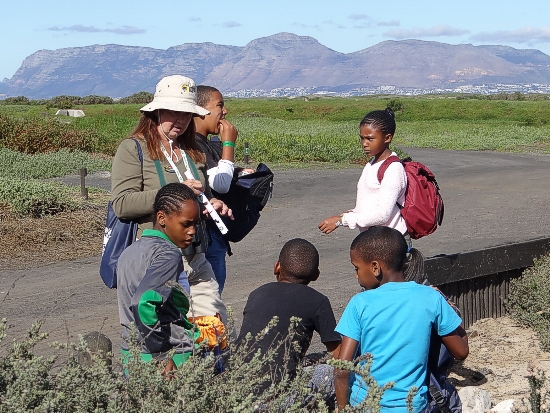 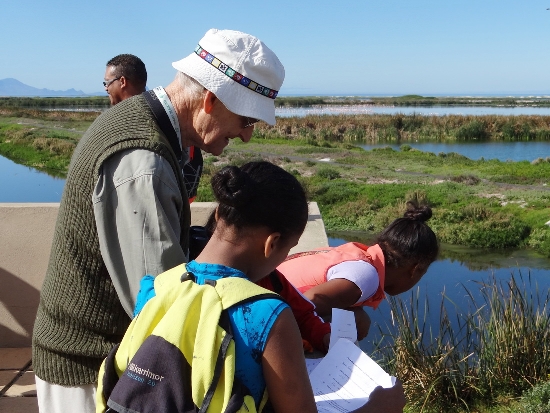 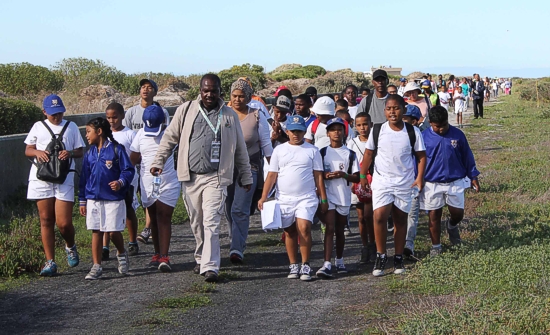 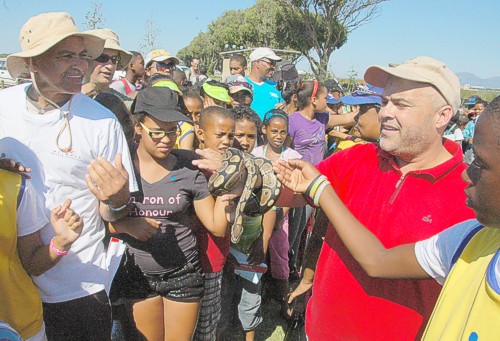 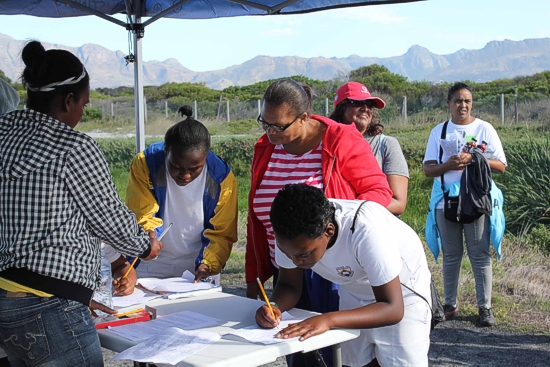 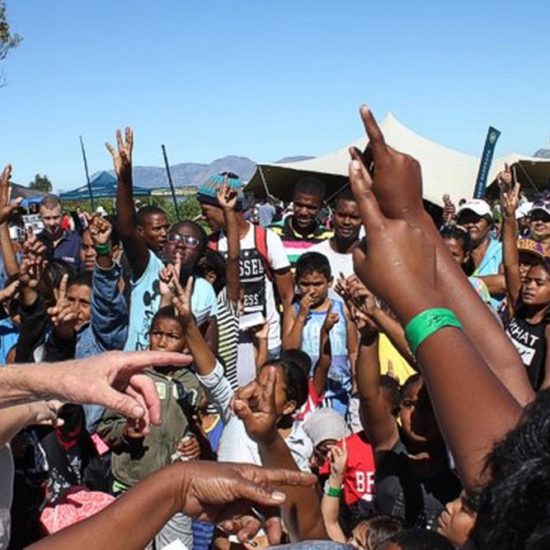 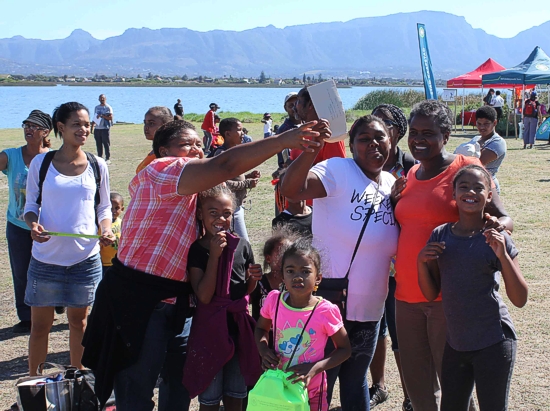 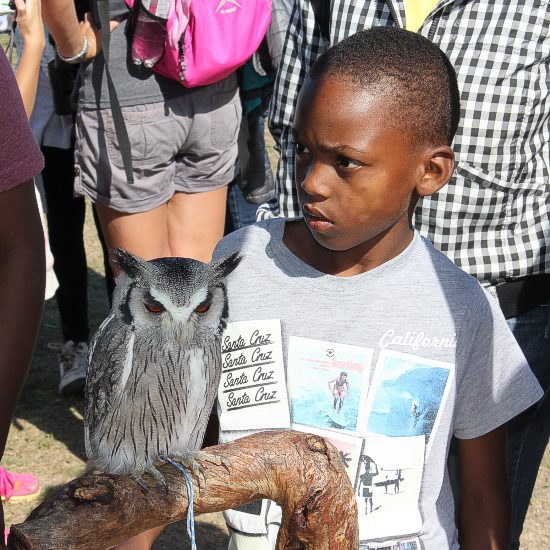 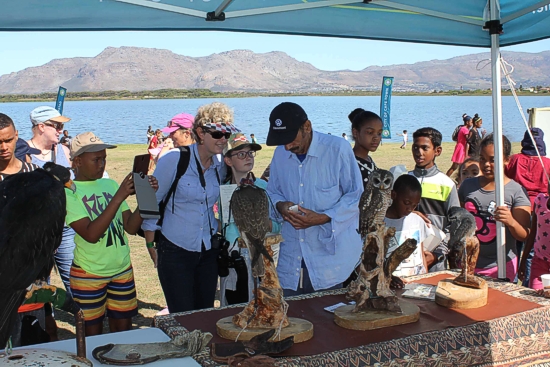 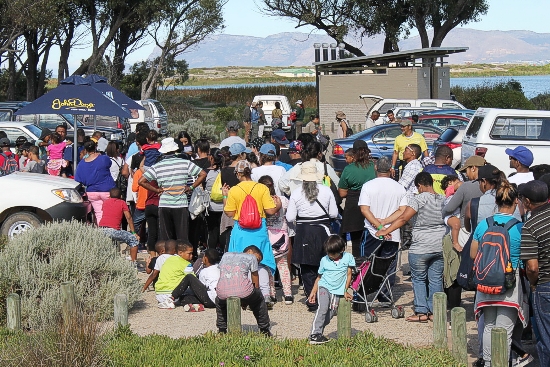 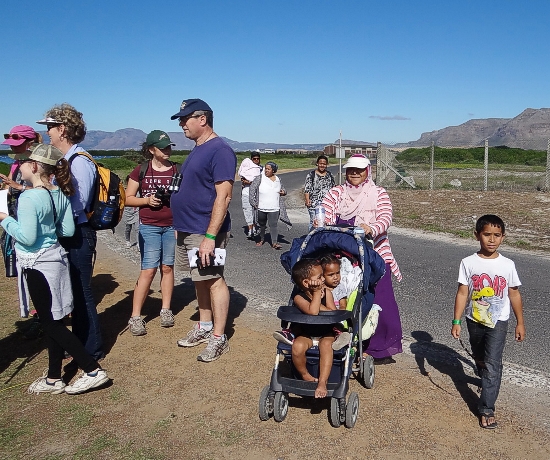 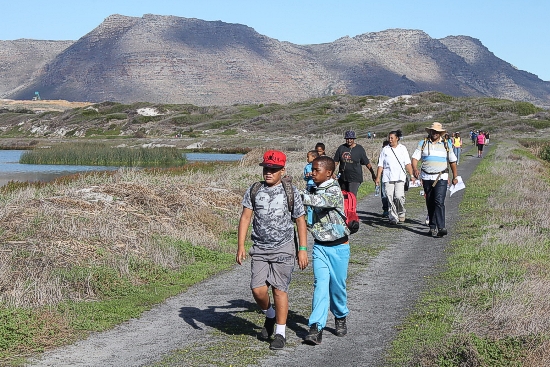 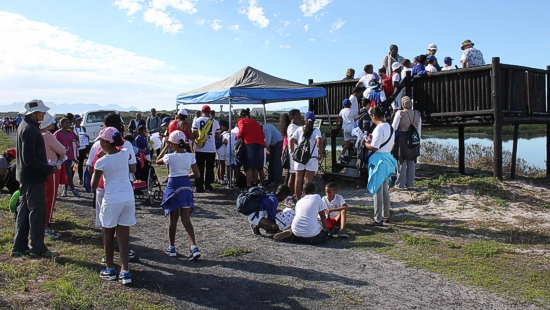