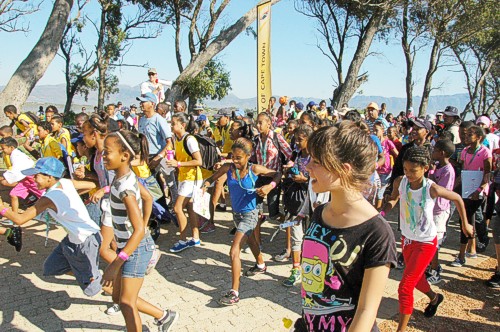 After many months of planning the second bird walk took place at Strandfontein. Again it was very successful, with more than double the number of participants, more exhibits and prizes.

The count down began the previous day when a number of small details like packing the lucky draws, and a number of big details like pitching the Bedouin tent took place. A security guard had to be hired to ensure the tent was in place the next morning.
And the morning began for the organisers at 7am, with frenetic erecting gazebos, ferrying chairs and tables for registration, and individuals who manned the check points. It was pleasing to see that all the check points were manned by CBC volunteers. A big thank you, to those of you who gave up a Saturday morning to assist.

Behind the scenes there had been preparations to ensure that all the regulations were complied with, that security and rescue services were in place and that exhibitors were contacted and had place to exhibit their wares.
Most importantly a major publicity campaign was launched at schools, and at public amenities such as libraries and municipal offices. Sadly the local press did not support us as we had hoped.

What of the participants? Despite the heat (and it did catch us unawares from a drinking water point of view) they arrived in large numbers, well over 400 ( last year we had just over 200) One only had to read their body language as they plodded or sprinted back to the exhibition area. Young and old had enjoyed themselves. The exhibits attracted a lot of attention – with Burmese pythons to stroke, the Black Eagles from Eagle Encounters and other bird specimens to admire, Amphibian demonstrations to view and local food from Phillippi to enjoy, while waiting for the free fish and chips generously supplied by John Dory.

However the City’s Fire Rescue Services stole the show with their fire fighting demonstration. This took the form of spraying high power hoses over and at a large crowd of mainly, but not exclusively children. The cool water and foam on a hot day was welcomed and provided much entertainment.
And what of the prizes? These were varied and in some cases valuable – top prize was an overnight camp at Rondevlei for one of the schools that had preregistered. Other prizes included tickets to the 2 Oceans Aquarium, hotboxes, botanical books and numerous lucky packets.
The object of this exercise to make the younger generation (and perhaps their parents) that Strandfontein and its bird life is there to enjoy and protect.

And next year? We’re already talking about it, so be aware that come next April we’ll be hoping that CBC members will once again volunteer and we’ll hopefully we’ll have double the numbers. 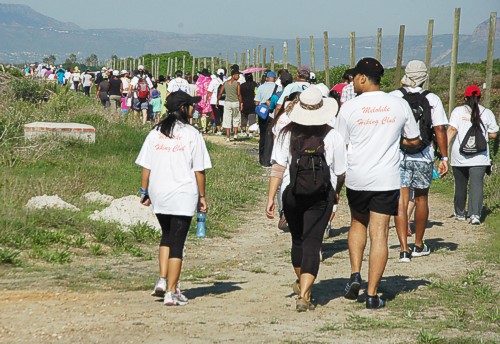 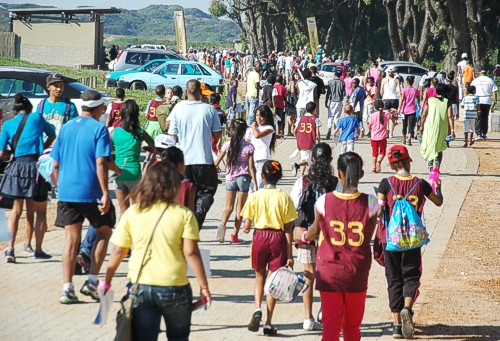 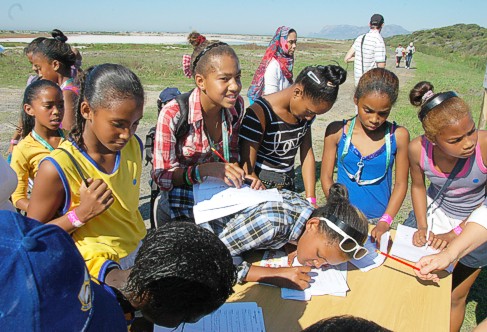 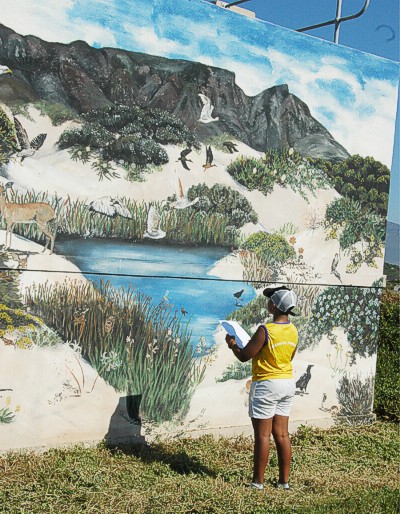 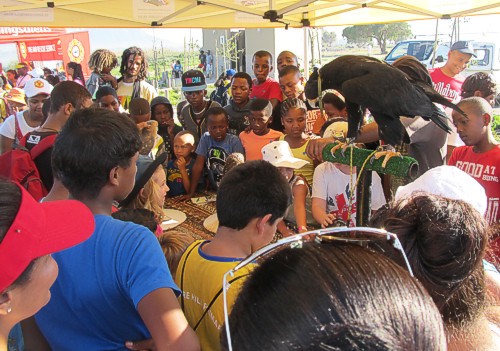 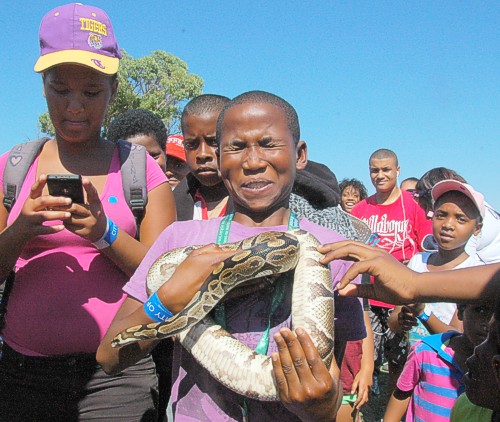 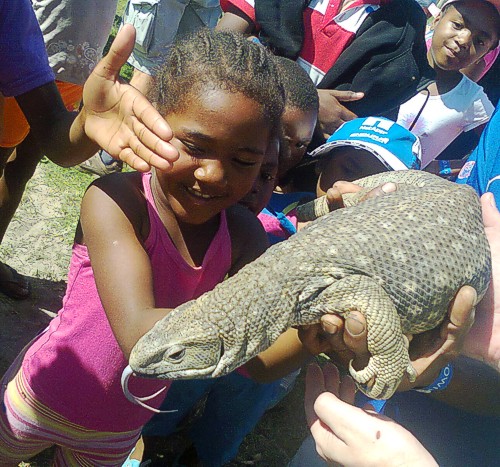 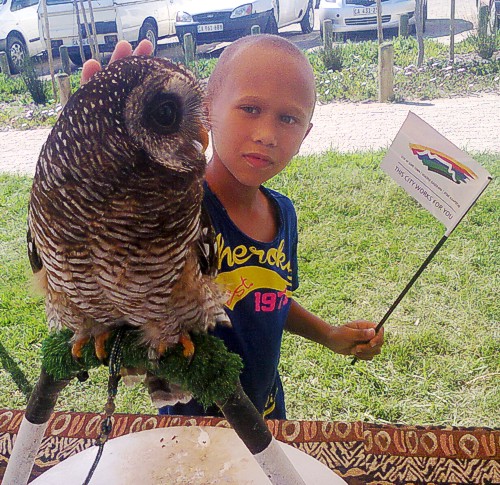