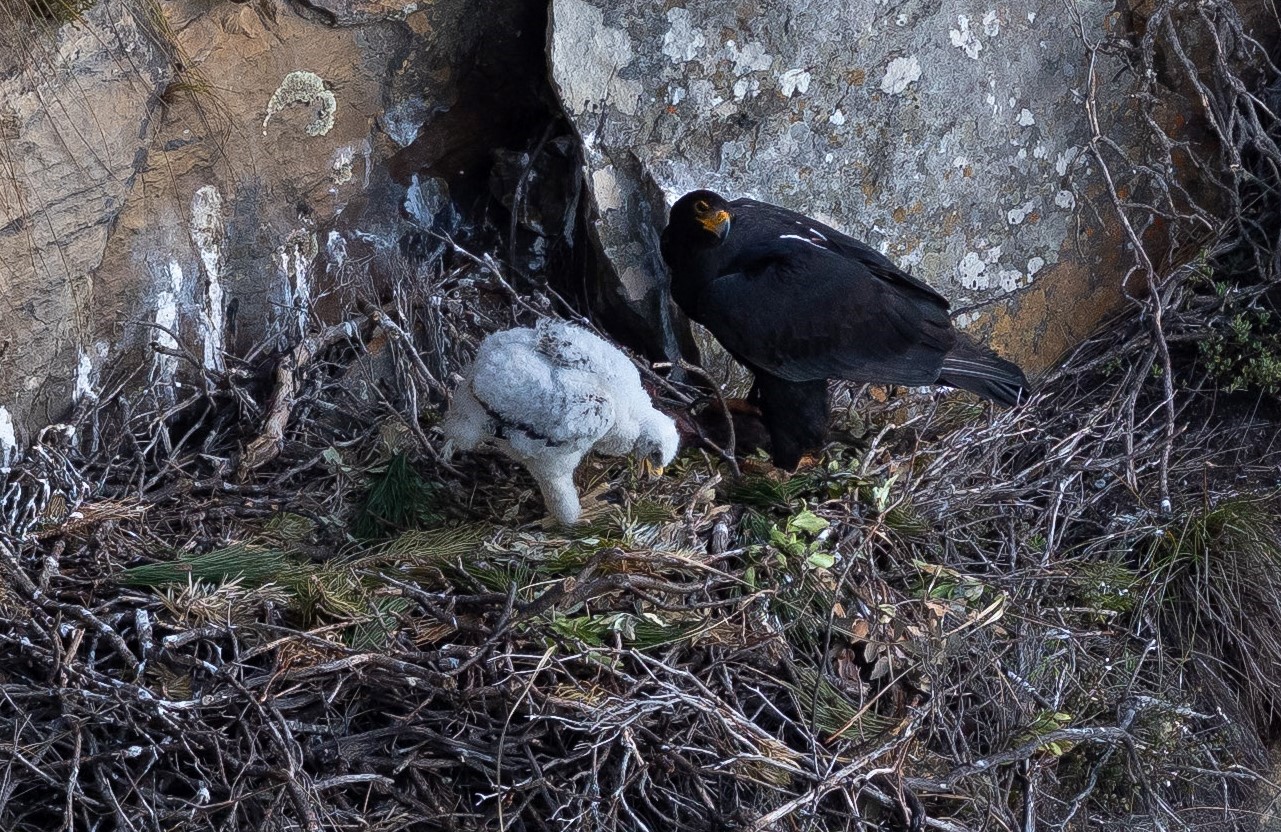 The well-established Verreaux’s Eagle nest on Noordhoek Peak was visited over a period of four months from June to September this year (2018) by Tim Butcher and John Gale.

This site was used by the only pair of Verreaux’s Eagles on the Table Mountain range for several years up to 2013 when the male bird disappeared. The female was seen again in late 2016 and early 2017 and she had a mate with her.

The series of pictures show the parents and their chick over the four month period.

Thanks to Tim and John for sharing their photograps. 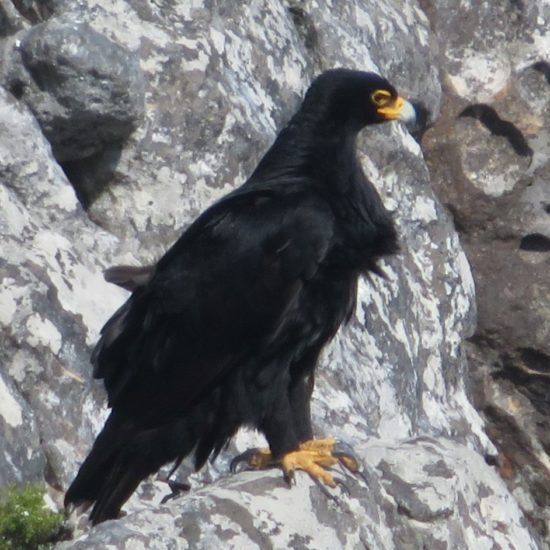 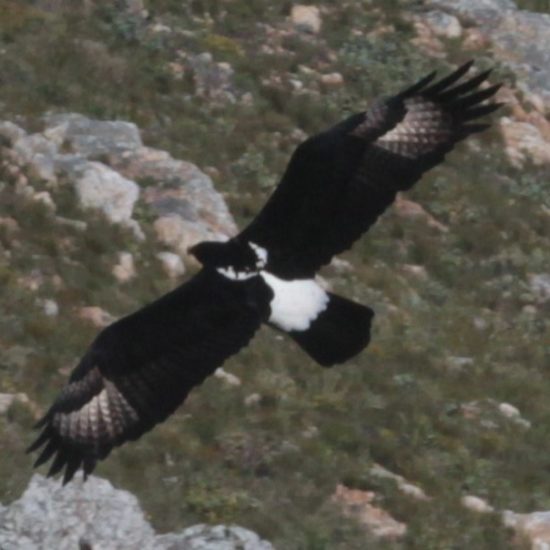 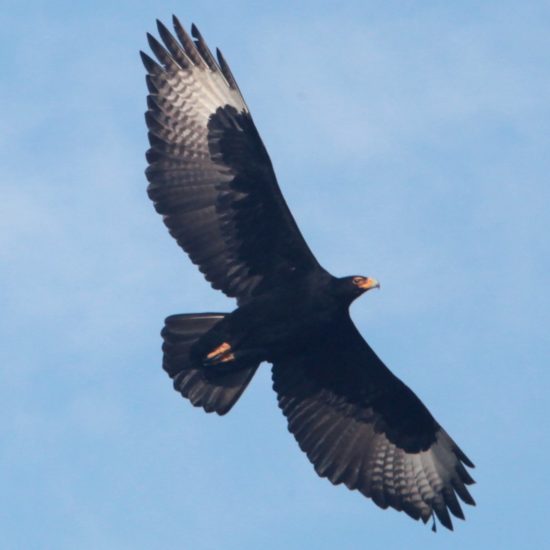 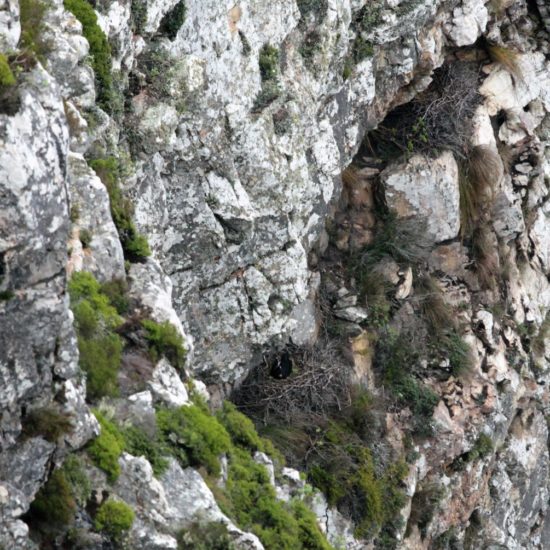 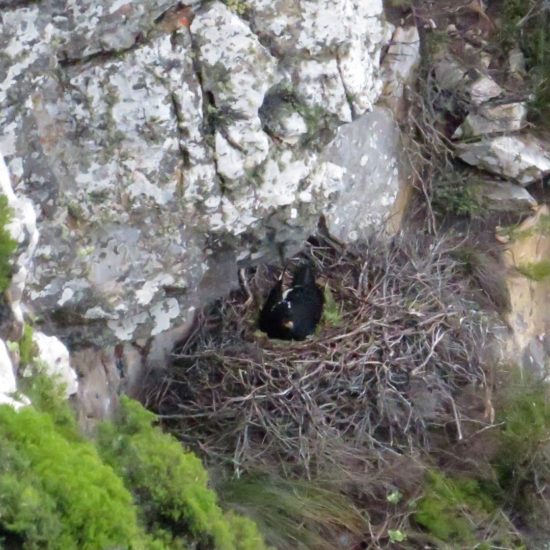 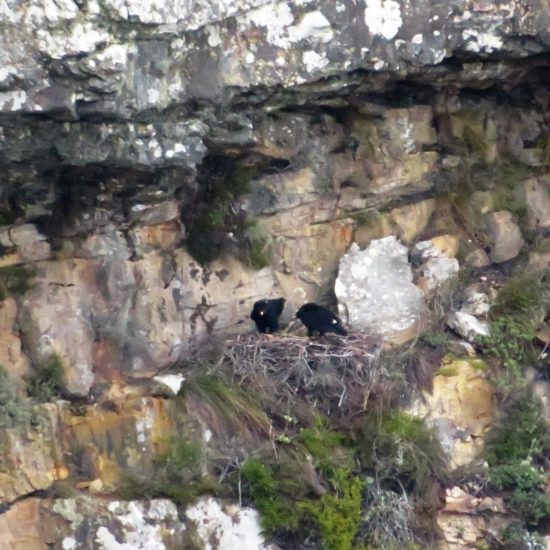 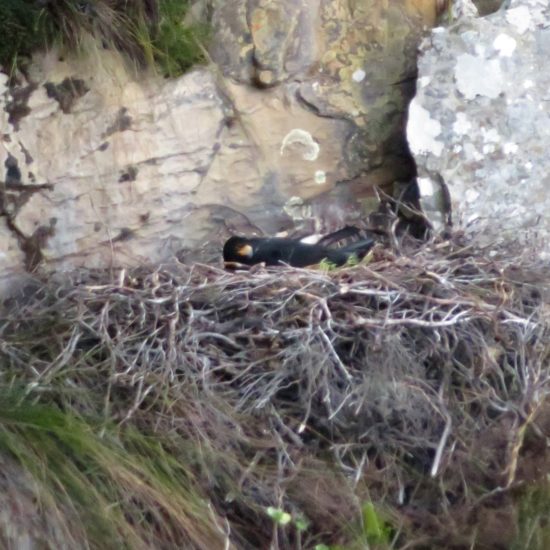 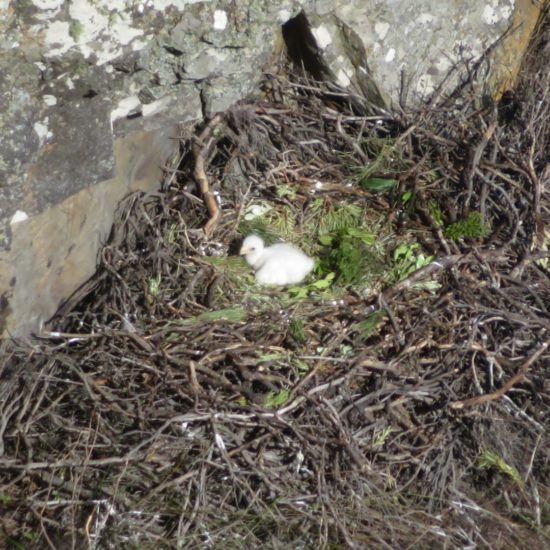 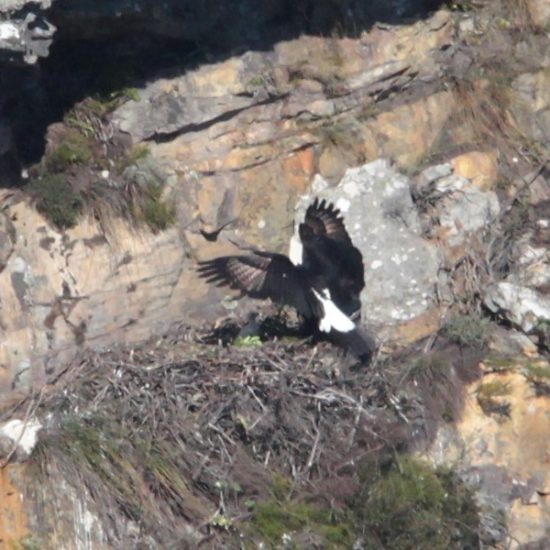 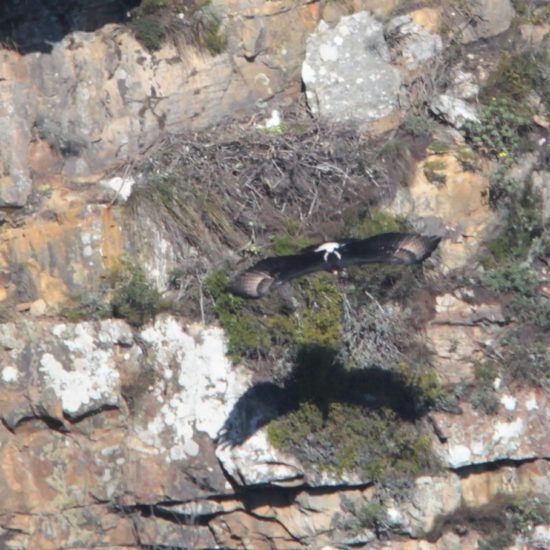 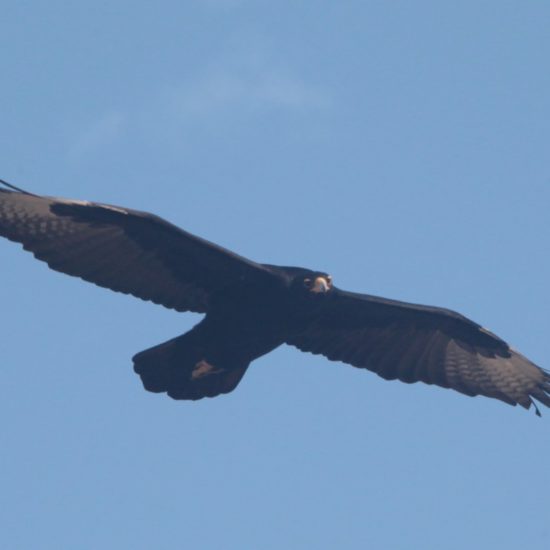 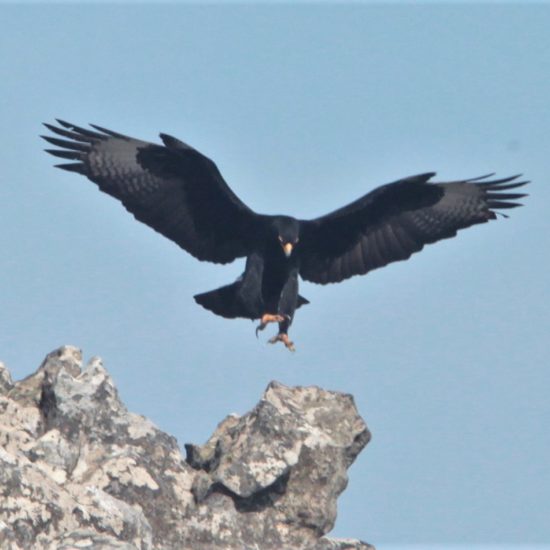 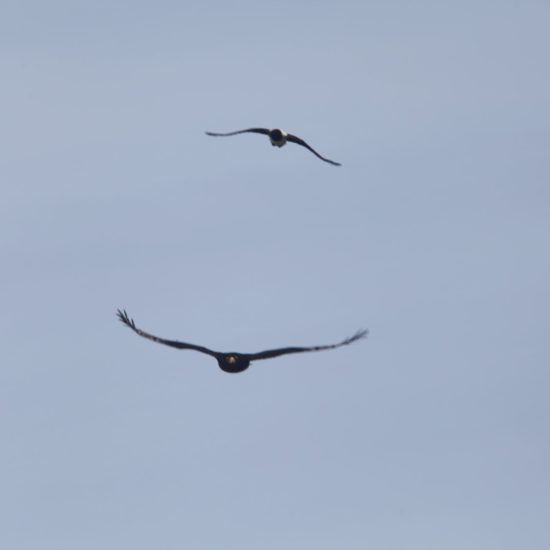 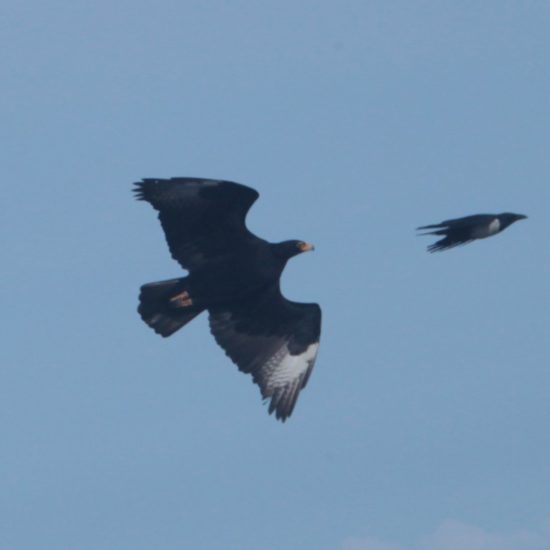 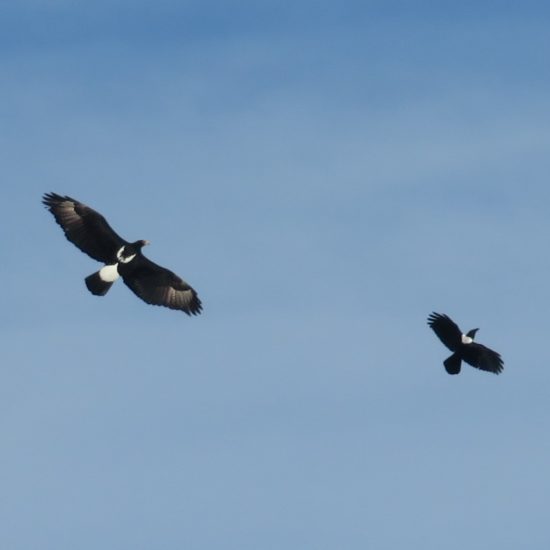 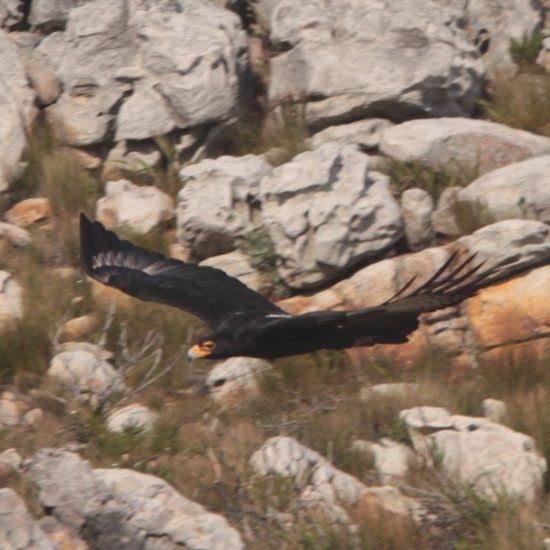 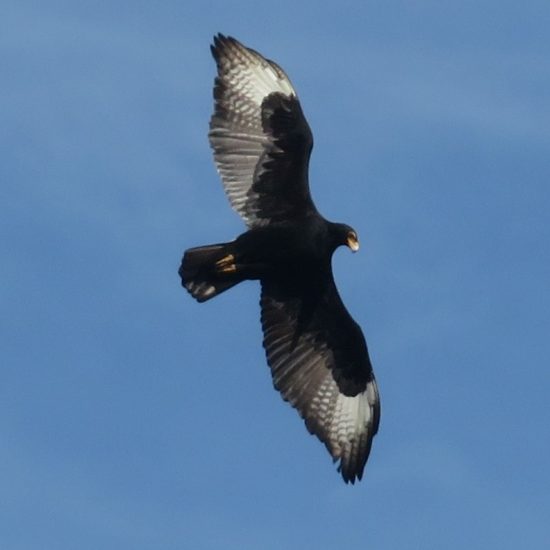 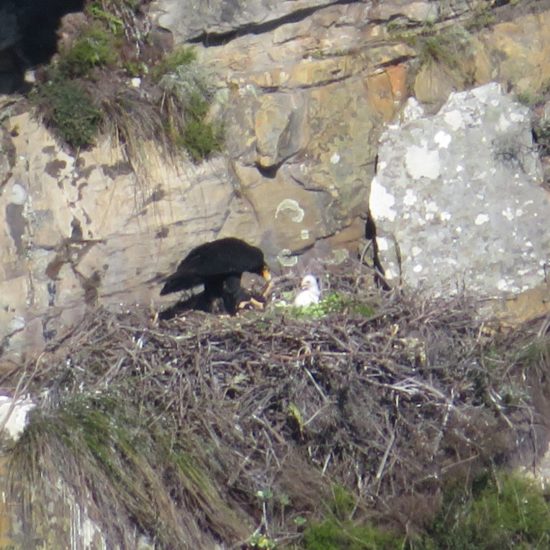 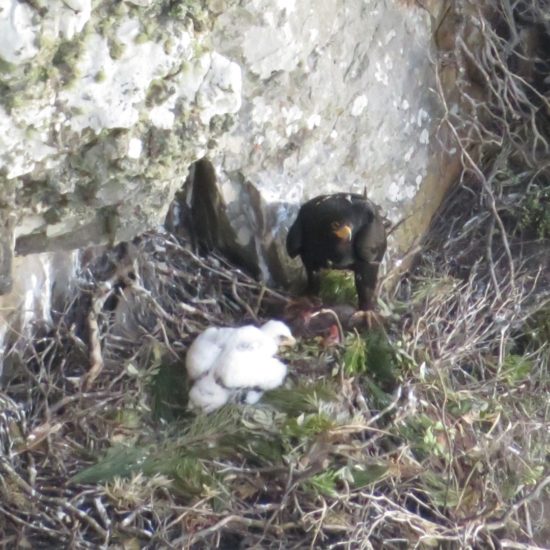 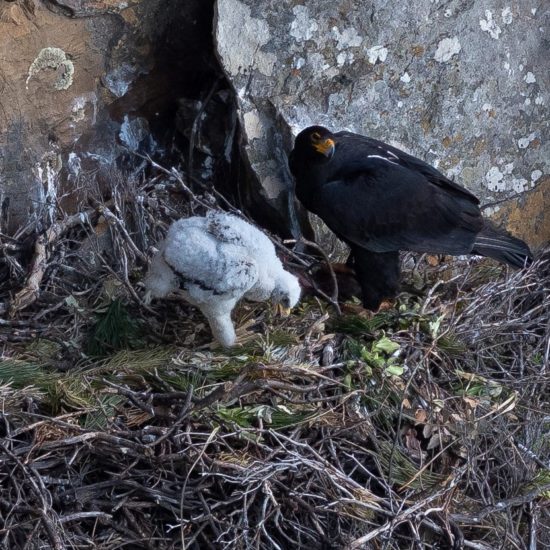 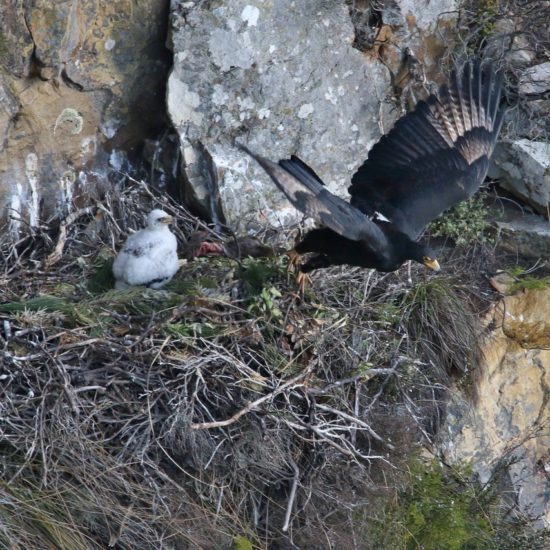 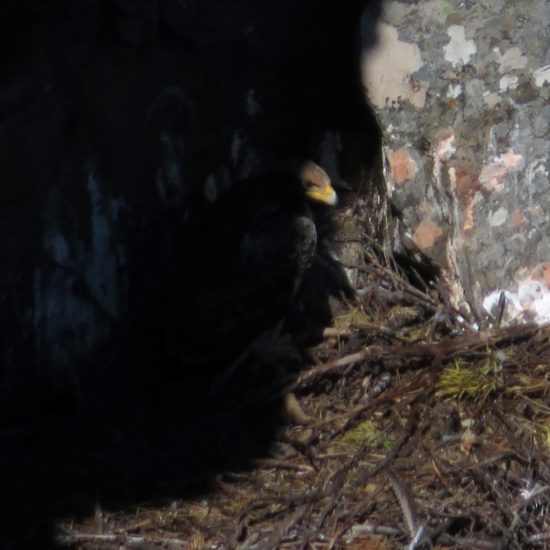 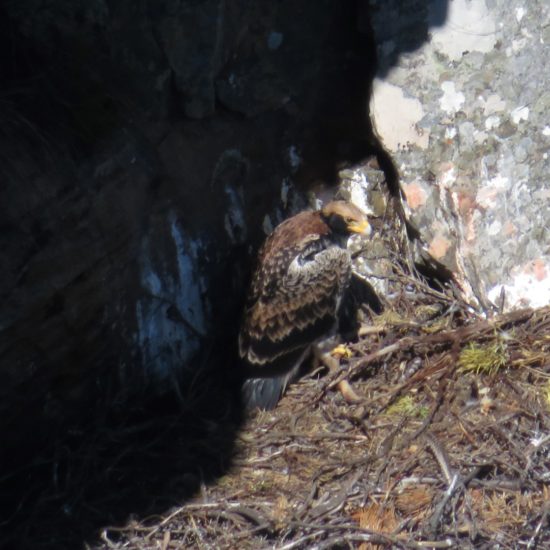