A special lunch was organised for all past and present people who have contributed to making the Cape Bird Club probably the largest bird club in Africa and one of the most successful. It is the second oldest in RSA.
The venue was Klaus and Rosita Hoffmann’s home in Noordhoek.

While the group were enjoying pre lunch drinks around the swimming pool Mel Tripp officiated and thanked all for their contributions.  He also showing off the CBC Owl Award received earlier in the year to those who may not have seen it yet.

CBC Honorary President Peter Steyn, also with Alan Morris, Jan Hofmeyr,  Callan Cohen and Trevor Hardaker all past Chairmen and Vernon Head the current Chairman were present along with some of the long serving members and they all listened to some of the successes and achievements of the Club.

Mel also indicated that the CBC is the only bird club with a Conservation Committee in RSA.
Promerops our quarterly magazine is the definitive birding magazine and is used as a benchmark for other clubs.

An excellent 4 course lunch was enjoyed by all. 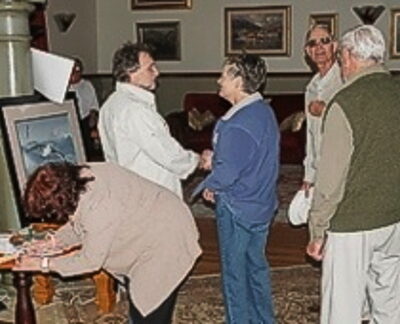 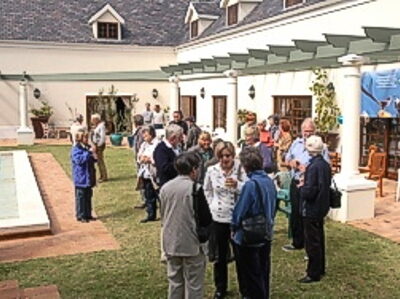 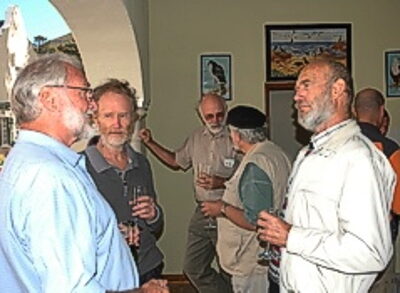 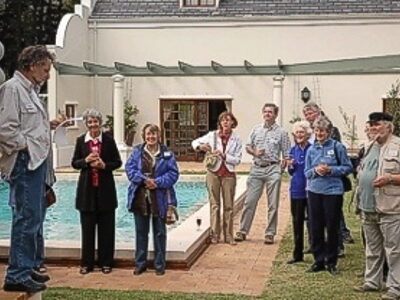 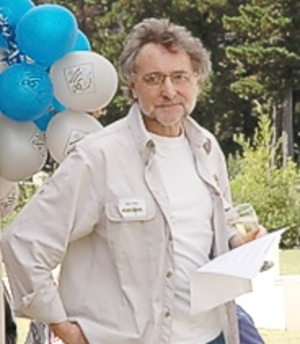 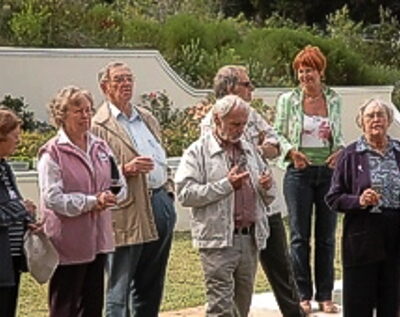 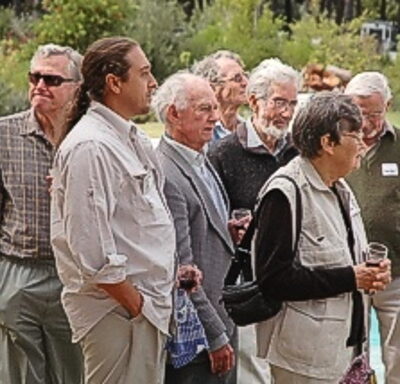 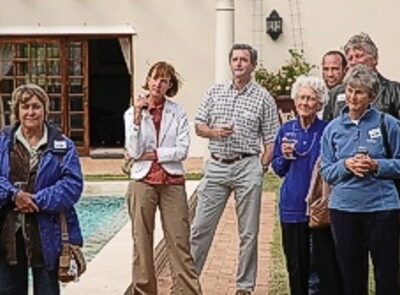 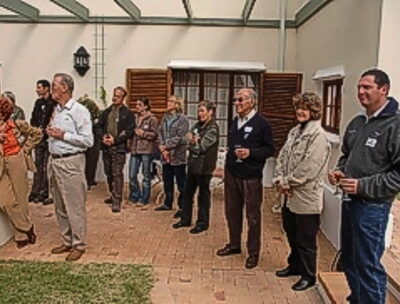 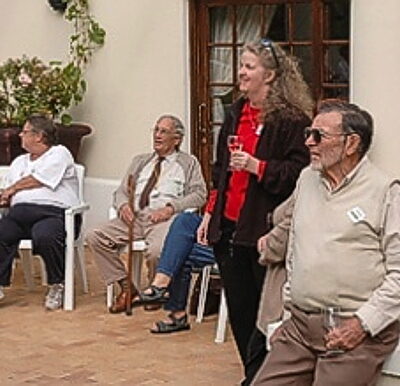 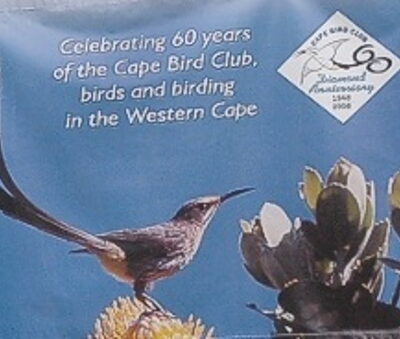 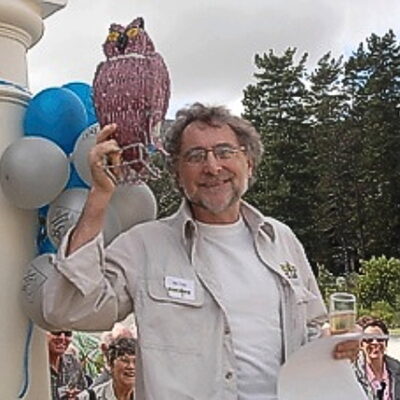 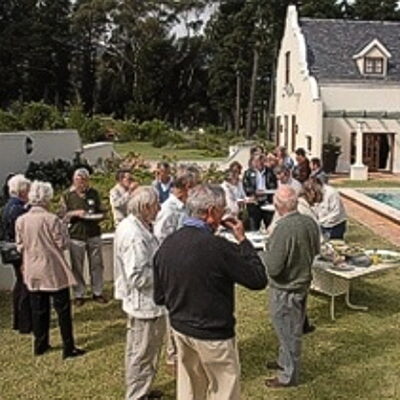 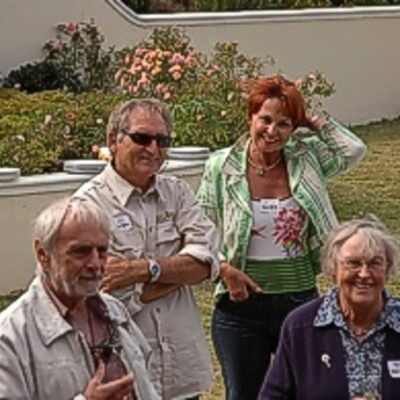