On 14 March 2008 the BLSA – AGM was held in Hermanus. This was an important event for CBC as Peter Steyn and Nico Myburgh received Eagle Awards from BLSA for their contributions to SA ornithology, and Vernon Head received an Owl Award on behalf of the CBC for the club’s contribution to birding in SA.

Also, Ian Sinclair (now a member of the CBC) was presented with the Gill Memorial Medal, the most prestigious ornithological award in the country.

The text and photos by Otto Schmidt. 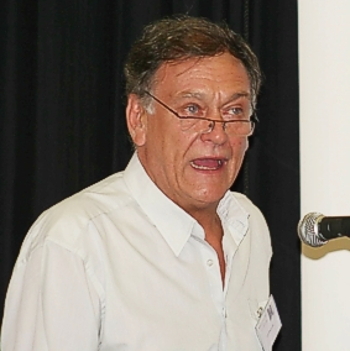 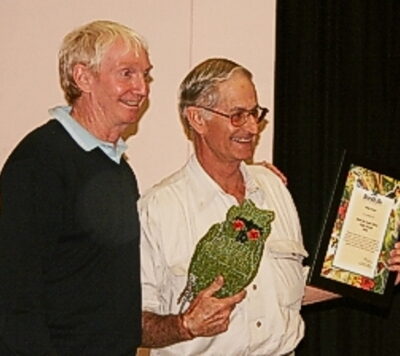 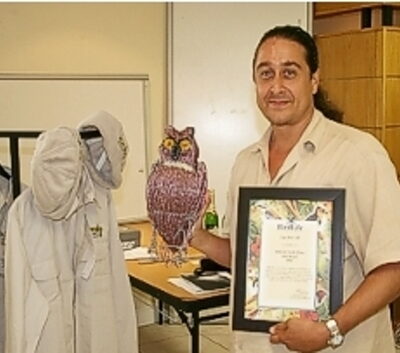 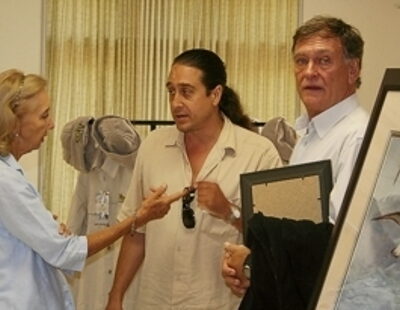 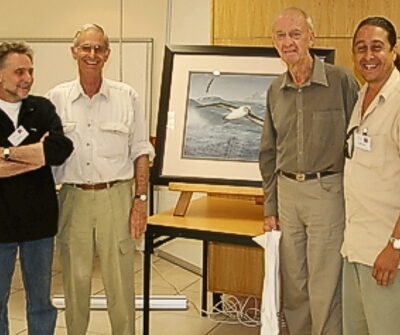