After several days of severe weather and black south-easters throughout the region, Friday 14th November was mild and sunny, with a superb evening at Geelbek in the West Coast National Park as the contestants received their briefing and started the 24 hour competition at 6pm.
With strategies defined, some teams took advantage of the late evening light and opted for birding the Geelbek Salt Marshes… a good plan, as this yielded the first of several magnificent sightings of Marsh Owl for the weekend. For most this was the best experience of this species… ever! Also, good numbers of waders roosting for the night. With an almost full moon rising into a cloudless, starry night sky, Fiery-necked Nightjar and Barn Owl were ticked close to the accommodation.

A 5am early start for all, in brief coastal mist and calculating the optimum times to “hit” the hides for the tides and the waders, the teams headed off. Snatched whispers from teams crossing, or dropping in at base for a quick brunch, had reports of “rarities” already seen by late morning. The prize for the adjudged “Top Rare Bird of the Day” was a pair of Leupold Yosemite 8 x 40 binoculars kindly sponsored by Continental Technologies.

Covering all the different habitats was a key to getting maximum numbers, with two areas not normally available to the public in the park adding an extra option. By mid-afternoon teams were looking to maximise their efforts and “clean up” on some missed species to meet the 6pm deadline. Inevitably some “common” birds had still not been seen by several teams … “have you got the Thrush or the White Eye?”
As the teams settled into the evening, finally relaxing after pushing hard all day, with well earned drinks and a braai, the adjudicators sat down to assess the scorecards…

The only team entered in the Novice Category were the GREEN HORNS (Charles Saunders, Georgene Johnson and Marilyn Medcalf),
recorded a very creditable 92 species and were each awarded a prize of free entry to either of the Club’s courses in 2009.

Charlhens posted 89 species, Bird Busters 98, Fel’s Spishing Gals 109 and the Hunting Harriers 114. Their score was reduced from 118 by the judges after some questionable species were recorded on their entry.
So, the prize of a Pro-Lite torch pack, also sponsored by Continental Technologies, went to each of the Hunting Harriers.

Highlight birds seen… White-chinned Petrel, Booted Eagle, Crowned Lapwing (uncommon in the park) and Marsh Owl. Red-chested Cuckoo (very uncommon in the park) was heard by the Hunting Harriers.
The Top Rarity had submissions by three teams, with the person in the team who first saw the bird standing to win the prize of the “bins”. Felicity Ellmore of Fel’s Spishing Gals had Lesser Sand Plover (a Local Rarity). Bird Busters’ John Magner and The Hunting Harriers’ Vernon Head both had Common Redshank (a National Rarity). The National Rarity took precedent over the Local rarity. The submission required that the time of sighting be indicated, to determine who first saw the bird. Somewhat incredibly both entries had a time of 9.45 am!

Of course, the following day, Sunday proved a great opportunity for participants who had not seen some of the birds on Saturday to see them… More Marsh Owls, Lesser Sand Plover, Ingrid Uys had a lifer with Common Redshank!
All-in-all a great weekend, great fun and a great event, sadly with low support by members but… already plans are afoot to make this an annual event… so don’t miss next year! 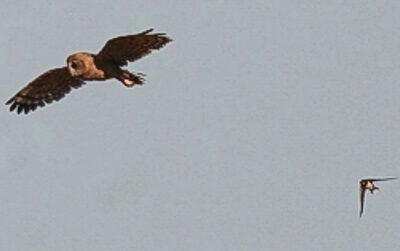 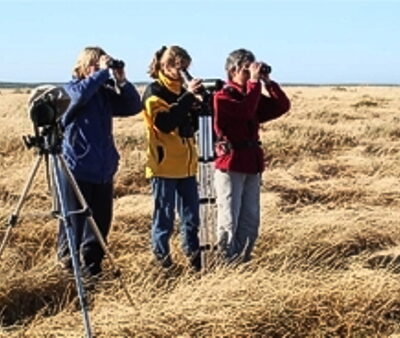 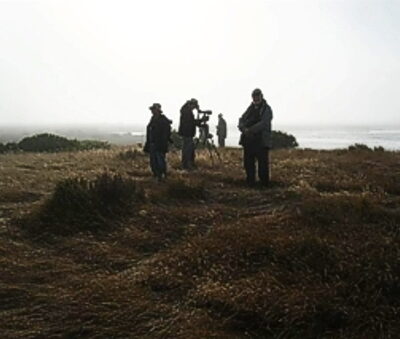 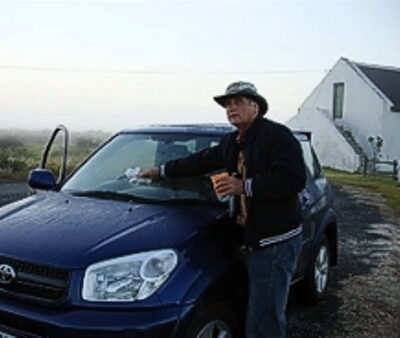 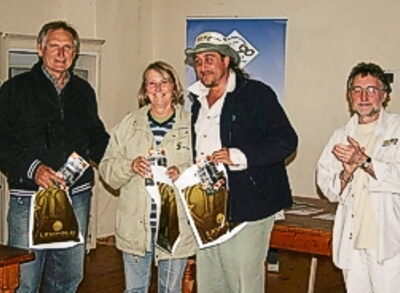 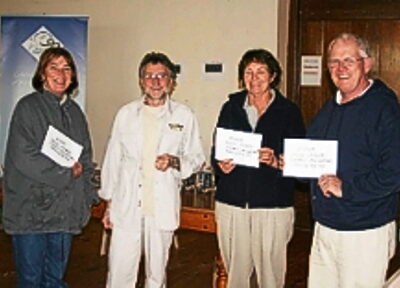 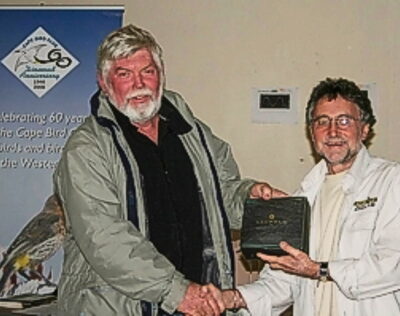 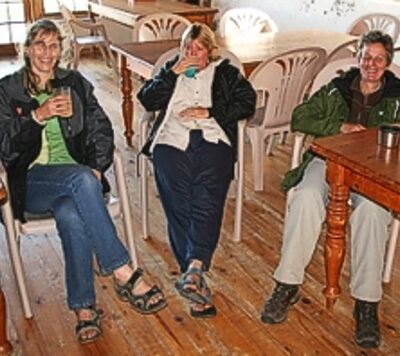