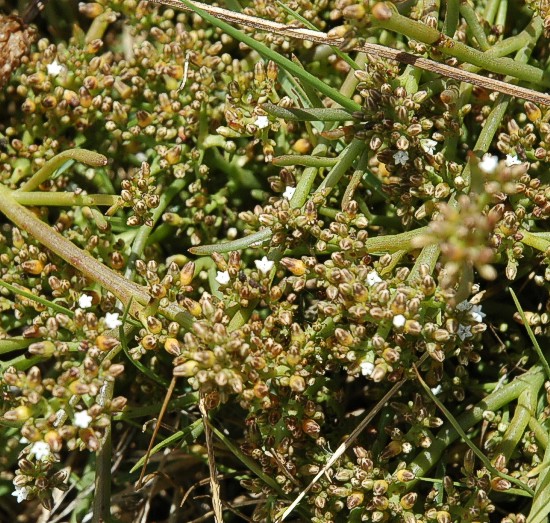 Thank you to Robin Burnett for the plant identifications.

A strong SE wind blowing, on a hot afternoon with a high cloud cover over the mountains. Over the Cape Flats it was clear with bright sunlight. The estuary mouth of Zandvlei was closed and there was no flow rate under the railway bridge.

The water in the canal east of the bridge and into the main waterbody was black in colour with a distinctive “mineral oil smell in the air”. The visibility in the water was possibly 2cm. This murky water had been reported by a fisherman on the past weekend in the upper reaches of the main waterbody of Zandvlei. Tests were being done on water stamples.
There is just about every species of invasive plant

We worked in Management Block 27 with mainly Brazilian Pepper and European Poplar trees being cut down. It was very hot working down in the reedbeds 4 – 6 metres below the cool wind.
Robin spent the afternoon getting rid of some very invasive Hibiscus diversifolius regrowth near the railway bridge where we had worked in Sept 2013. It’s is known as Black-eyed Susan.

The bird count was 24 species for the MyBirdPatch block. The predominant bird species seen were Greater striped Swallows. They were hawking and settling on a low growing seasonal wetland plant which was in flower and attracting many small fly species which the birds were after. A few Barn Swallows also joined in from time to time.

Click on any of the images below to see classifications. 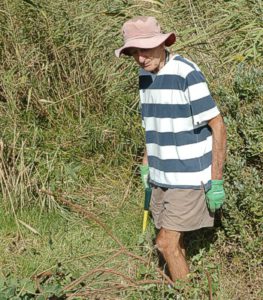 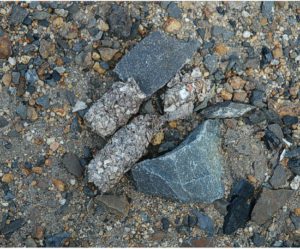 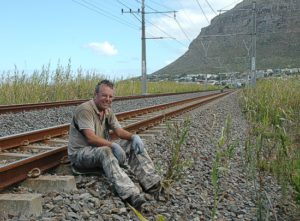 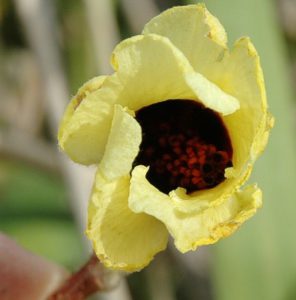 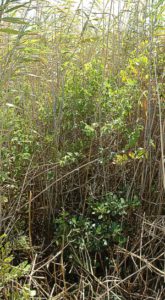 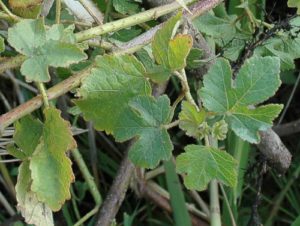 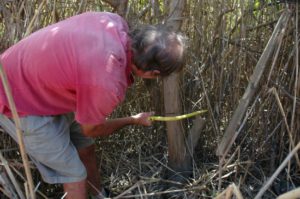 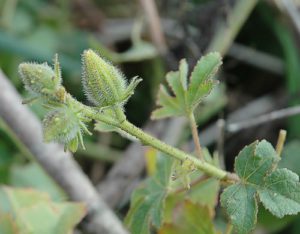 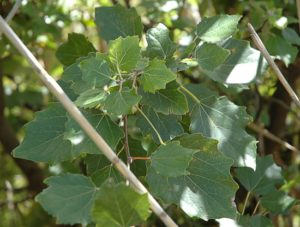 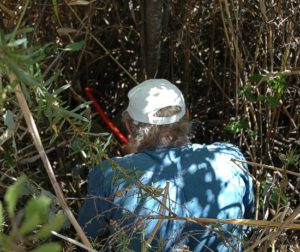 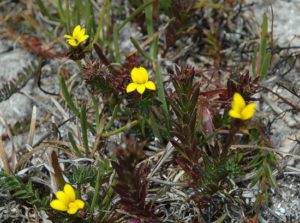