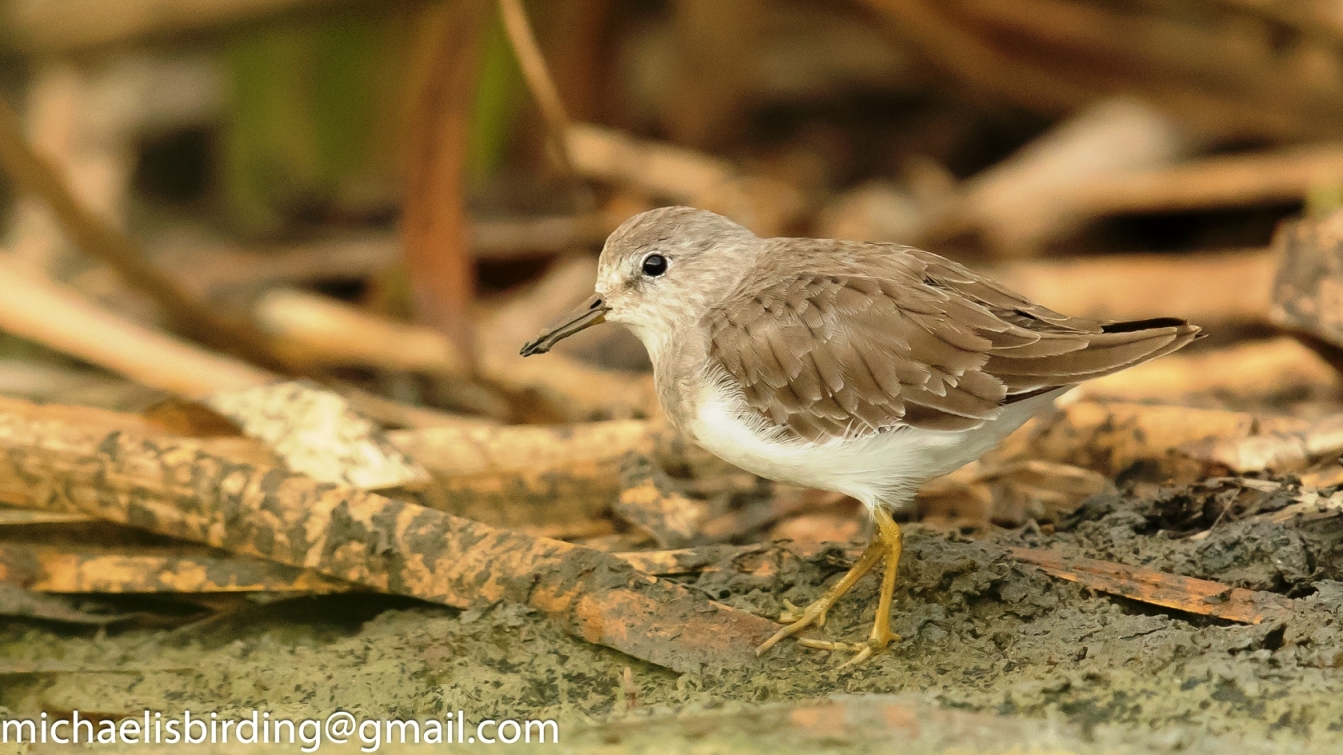 I just thought I would share a short trip report and some gen to hopefully encourage the few birders who haven’t yet ventured out to Strandfontein Sewage Works before. I’ve highlighted the potential special interest birds.