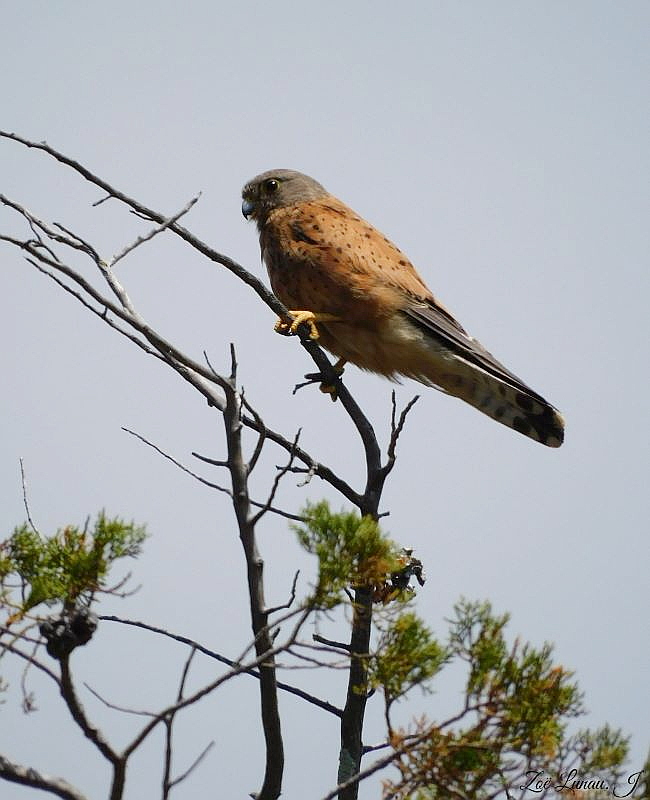 The weather forecast for this, our last outing of the year, predicted possible rain and strong winds of up to 50 km per hour, so it was a relief to arrive at Kirstenbosch before 8 a.m. and see that Castle Rock was visible. Nineteen birders had braved the weather. It turned out to be mild, pleasant weather, which became quite sunny later on.

An African Goshawk was heard calling near Gate 1 before the walk started. From Gate 2, we took the back route to the BotSoc Office and Mannikin Pond. There were no Bronze Mannikins there, but we found a large flock eating seeds in a flower bed opposite Moyo’s soon afterwards.

We passed the vlei area where a good view of a Cape Batis was enjoyed by a newish member of the CBC, there on her first outing. Two raptors were seen early on: a Common Buzzard seen over the Sculpture Garden, and a raptor flying along the mountainside in the distance. It was later identified as a probable Booted Eagle, with help from a photo by Zoe.

We walked along the lawn which runs parallel to the main path going up to the Otter Pond. It was very productive, with waxbills, canaries and prinias perched on the aloes.

We were all standing, enjoying the view of a male Common Chaffinch on the grass, (a lifer for a visitor from the West Coast). Suddenly, there was a splash of bright orange at knee-height, less than two metres away from the front row of the group. I then noticed a long orange tail being waved around and eventually registered that there was a male African Paradise Flycatcher right in front of us!

The rest of the group were equally surprised and none of the photographers even lifted a camera. I was congratulated for organising such a display, while another member offered the more prosaic explanation that the bird was hawking insects above the grass! It then flew to two trees nearby, offering great opportunities to the photographers who were now galvanised.

We then progressed through the Enchanted Forest, with eyes peeled for a Lemon Dove, but did not see any. A short stop on the Boomslang gave people the chance to catch their breath. A tiny, fluffy Cape White-eye chick was a special sighting. At the other end of the scale, in terms of size, a Spotted Eagle-Owl was seen in its familiar spot to the left of the walkway.

We continued, winding higher up the gardens, picking up Black Saw-wing, Speckled Mousebird, Bar-throated Apalis and Cape Sugarbird. Someone spotted a raptor, which flew very high up in the sky. This caused a lot of interest and discussion in the group, but eventually the consensus was reached that it was a dark morph Booted Eagle. It was very likely the same bird we had seen earlier.

We were walking towards the rocks where, two days earlier on the CBC mid-week walk, we had stood to get a better view of two European Honey Buzzards circling on a thermal. It had been a dramatic view because we later realised that there were three birds circling, including a Common Buzzard which was clashing with the Honey Buzzards.

I was hoping that we would have a repeat view of the HB. Suddenly, I noticed that there was a buzzard perched on a tree very close by, only about 15 metres from the rock where we had watched the Honey Buzzards and Common Buzzard. It was a Common Buzzard, perhaps the same one we had seen having an altercation with the Honey Buzzards.

The buzzard soon took off and the group noticed, as it flew over them, that it was carrying prey. (The tail of a mouse can be seen dangling below the buzzard’s tail in the photograph.)

We continued to the Dell and some of the group were interested to see the Paradise and Dusky Flycatcher nests, now empty. Beyond the Dell, we had a good view of the last raptor of the day: a female Rock Kestrel.

We ended the walk with a relaxed picnic on the lawn above the Mannikin Pond, where Peter and Jenny Steyn, and Sandy Schmidt joined us. People had the chance to buy raffle tickets and CBC buffs, as well as catch up on news. At the end, Priscilla gave a few announcements about events in January and wished people well over the festive season. It was lovely morning on which to end our year of outings, and a productive one in terms of our sightings. We recorded 32 bird species, including three which were heard only.

Thank you to John Magner for the bird list. Thanks also to all for contributing photographs, and to Otto Schmidt, Daryl de Beer and Zoe Lunau-Johns who assisted with the ID of the raptors.