Notwithstanding all the predictions of “Monsoon Weather” and early morning rain, seven “die-hard” birders arrived for the walk. As it turned out the weather was really very kind to us and apart from one short sharp shower, when we took shelter under a tree, we enjoyed a cool crisp morning with the odd bit of sunshine. The weather did however affect the birds which were initially very quiet and only when the day warmed up came out and started calling.

First call was obviously to have a look at the two Spotted Eagle-Owl chicks in the hanging basket near the Bookshop and one of the parent birds was sitting in close proximity. Once in the Gardens our first sighting was of an Olive Thrush (in rich colours) which paraded in front of us. Moving up the lawn we came across a small flock of Swee Waxbills which were feeding on the lawn grass seeds within a few meters of us and totally indifferent to our presence. Further on there were a couple of cape Robin-chats, an African Dusky Flycatcher and a few Cape Canaries. We made our way along the edge of the Enchanted Forest in the hopes of finding a Lemon Dove but regrettably not. We did however find a Sombre Greenbul in the open and at eye level so everyone could have a good look at what had been making all the noise !

After crossing the Boomslang we rejoined the paved walkway and headed up hill and along the edge of the Proteas and Watsonias came across a number of birds all feeding right next to the pathway – Cape Sugarbird, Cape Bulbul, female Malachite Sunbird, Southern Double-collared Sunbird and three species of Canary. Having discussed the Canary species a little earlier it was really great to find Cape Canary, Forest Canary and Brimstone Canary together within a few meters of each other and us. One was able to compare and identify their diagnostic features at arm’s length.

The next worthwhile site was in the vicinity of the rock, where the Spotted eagle-owls have nested in the past, and here there were a number of Cape Sugarbirds feeding on the yellow Proteas as well as Sunbirds, both Southern Double-collared and Orange-breasted.

One adult Spotted Eagle-owl was seen behind the Almond Tree on Smuts Walk, spotted by Myburgh      (a very frequent visitor – keen birder/photographer to the Gardens ) who had joined us. He then showed us a Cape Batis nest and while we were admiring its construction, the female arrived and sat on the nest. Next was a good sighting of two African Olive Pigeons, at the Dell, feeding on some berries.

At this stage we decided that we had seen just about what we could see and as it had started spitting with rain headed for the exit. Then, about twenty meters from the gate on Camphor Avenue, we spotted two birds flitting around in the trees and they turned out to be female African Paradise Flycatchers chasing and catching insects – the “cherry on top”.

All in all it was a most enjoyable morning with good birding and excellent company. A total of twenty seven species were seen and a further two heard calling (Bar-Throated Apalis and Southern Boubou )

My thanks to Daryl de Beer for taking some really good photographs to record the outing. 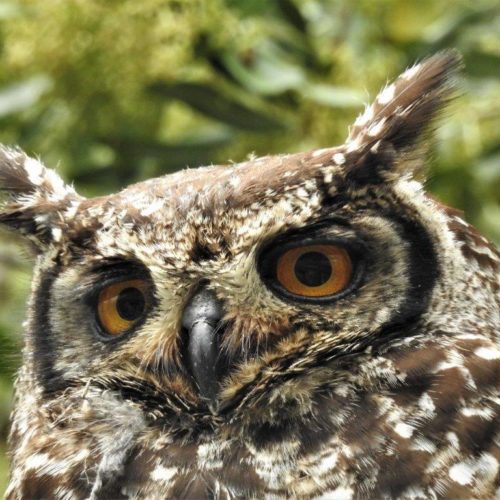 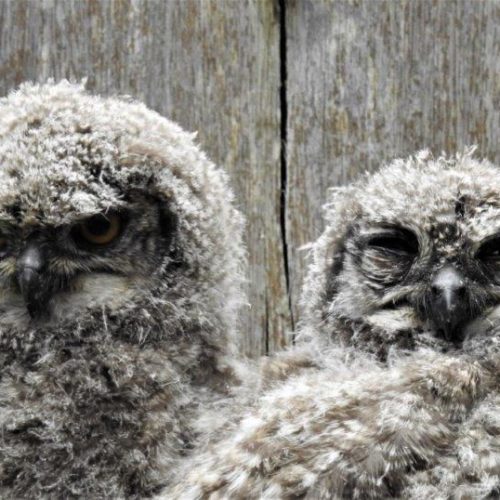 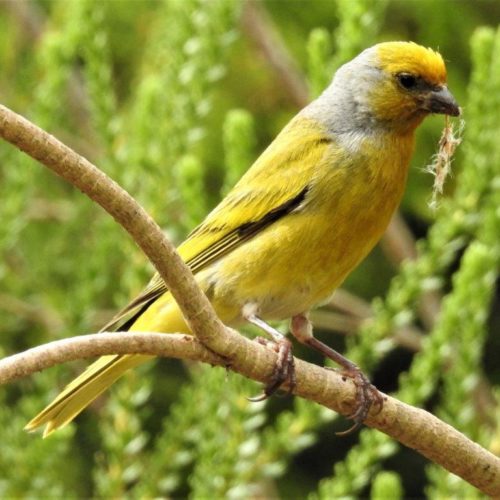 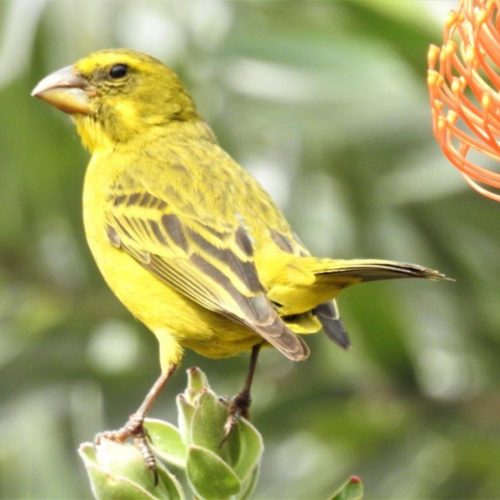 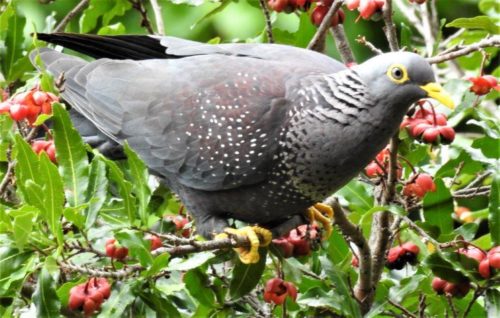 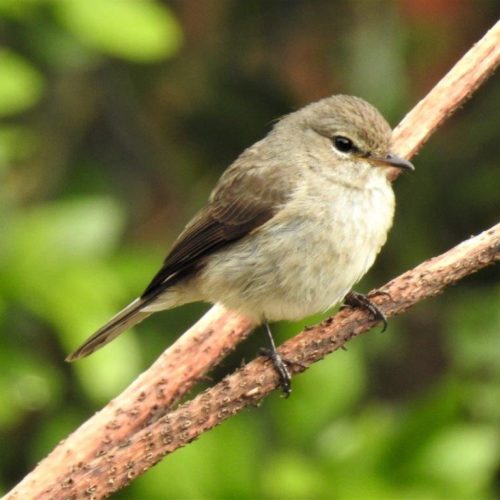