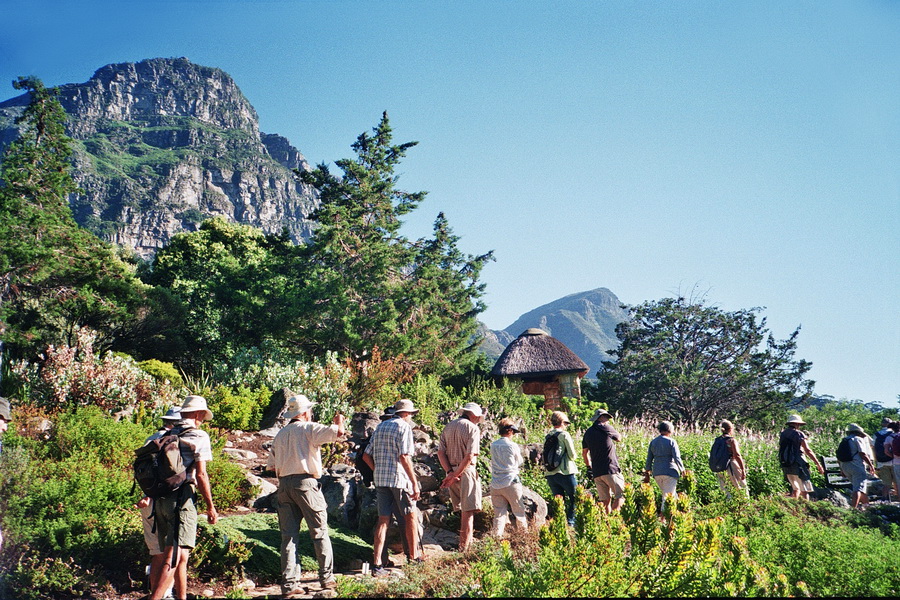 Shortly after 8am on Wednesday, 21 February, a large group of close to 40 persons set off from the Kirstenbosch main gate in pleasant sunny conditions. Fortunately there were several other good birders amongst the large group which quickly stretched over some distance.

We soon ticked off the large birds generally present on the lawns such as Egyptian Goose, Helmeted Guineafowl and Hadeda Ibis, and smaller species such as Southern Double-collared Sunbird, Cape White-eye, Cape Bulbul and Karoo Prinia soon followed. A pair of Swee Waxbills was a nice early addition, and after hearing it several times, a Sombre Greenbul was eventually seen fairly well.

Overhead, a Common (Steppe) Buzzard and a high-flying Black Sparrowhawk were tricky IDs, but a Yellow-billed Kite coming through fairly low was rather easier. There was no sign of the owls around the old almond trees, one of their more regular locations, so we continued upwards, adding Orange-breasted Sunbird before coming across our first Cape Sugarbirds.  These then became quite numerous, giving excellent views to everyone.  A tiny angulate tortoise seen valiantly crossing a large expanse of lawn was as popular as any bird sighting. Other expected bird species such as Cape Robin-Chat, Olive Thrush and Cape Spurfowl also duly obliged, and a Southern (Common) Fiscal was seen well.  Only some members of the group had brief views of Cape Batis, African Dusky Flycatcher showed rather better, and Southern Boubou was only heard.  A group of Alpine Swifts was seen briefly at some distance, but no other swifts or swallows made an appearance overhead.

Crossing over the Boomslang, a well-camouflaged Spotted Eagle-Owl was finally discovered, probably the highlight bird for many in the group. At about 10h30, with it now becoming pretty warm, a very pleasant walk concluded with a total list of 25 species. 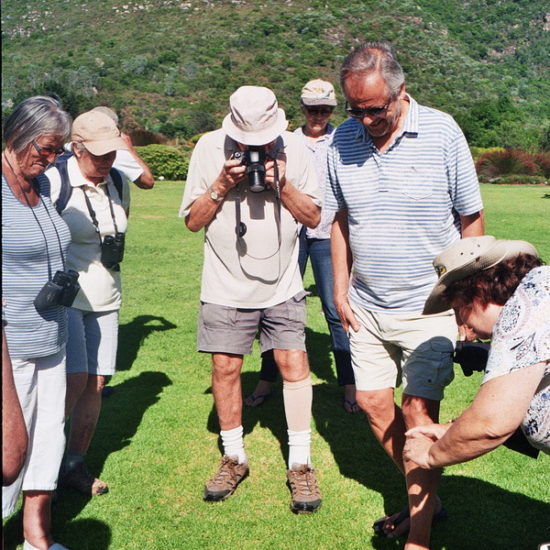 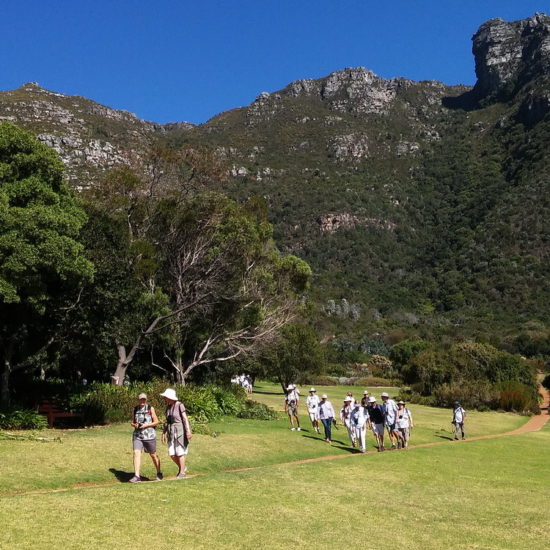 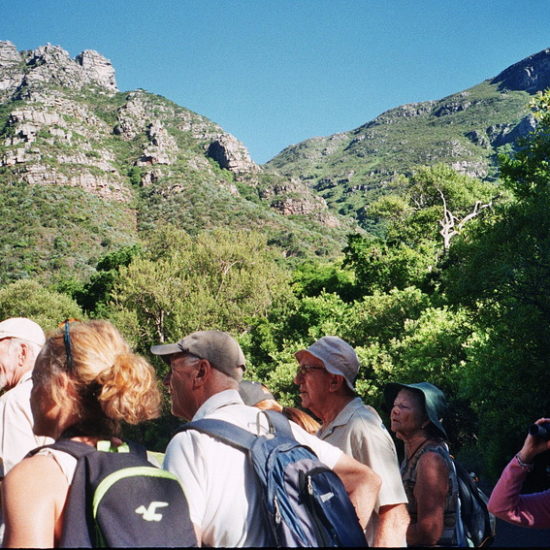 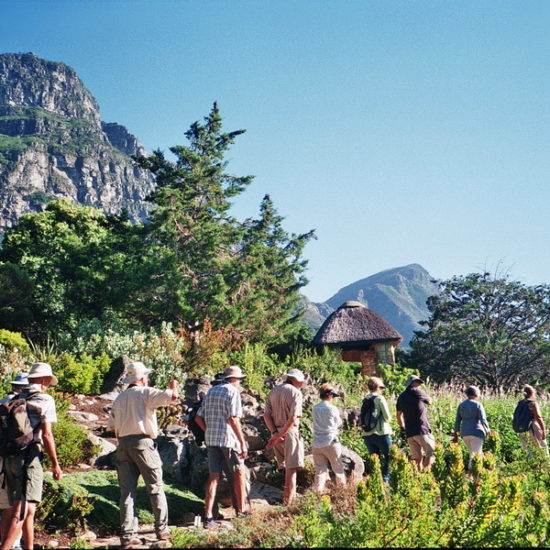