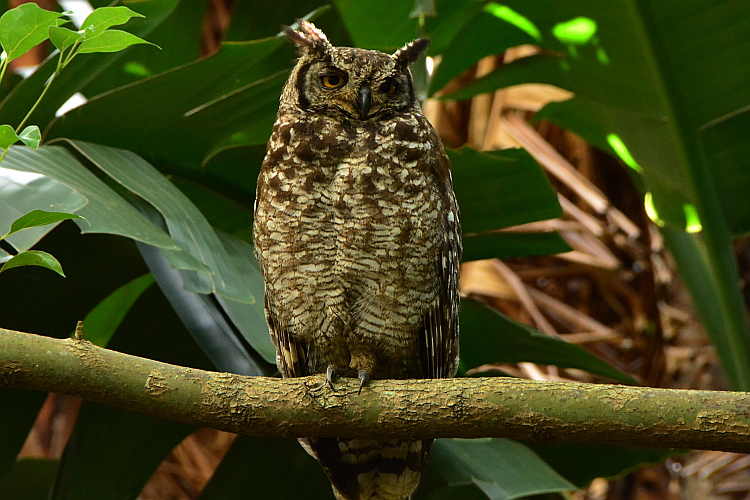 The bird walk on Tuesday 12th December was most enjoyable.  We were a group of 19 and fortunate to have Myburgh Brink join us to show us a few things of special interest.  First of all we found the young Spotted Eagle Owl, with one of its parents, sitting in a Camphor Tree close to the gate.  We continued and found a couple of Swee Waxbills high up in a tree on the lawn, as we were watching them a few Common Waxbills flew past.

We stopped to admire the flowers on the Sausage Tree ( Kigelia africana) and then went on to the Dell where Myburgh showed us a Cape Batis nest, the youngsters had only recently left, apparently, as he’d been watching the nest and said they were there a few days ago. There were African Paradise Flycatchers calling and flitting through the canopy, but they were moving very fast and the group battled to get sightings of these lovely birds.  Eventually one came into a tree close to where we were standing and so everyone did manage to see it.  We went into the Arboretum in search of Lemon Doves, which eluded us.  We did find another adult Spotted Eagle Owl which we could also see very well when we walked along the Boomslang walkway.  From the Arboretum we went up to the upper part of the gardens and found Cape Sugar Bird, Cape Spurfowl and Cape Robin-chat among other species.  As we walked between the beds on the upper lawns we saw another Spotted Eagle Owl!  We had excellent sightings of a pair of Southern Boubous who were being very confiding and the Rock Kestrel was perched on his usual Mountain Cyprus (Widdringtonia spp).

The other raptors we saw were a soaring Booted Eagle and Jackal Buzzard and some members of the group saw a Yellow Billed Kite. We recorded 30 species in total. 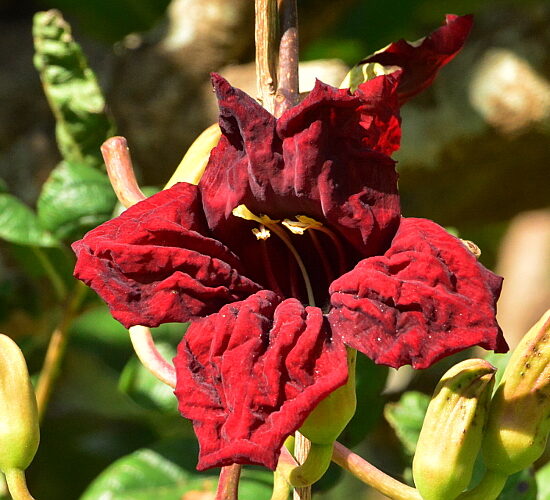 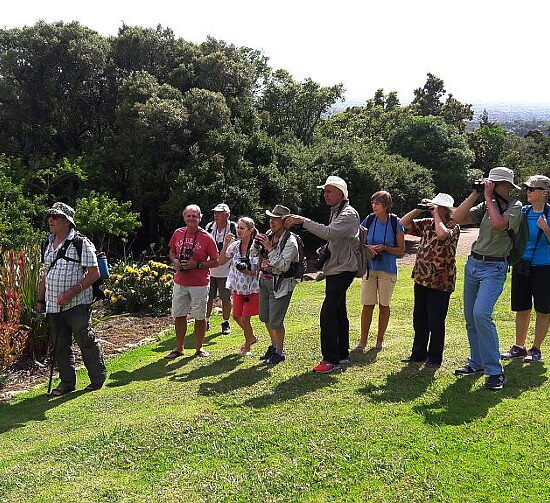 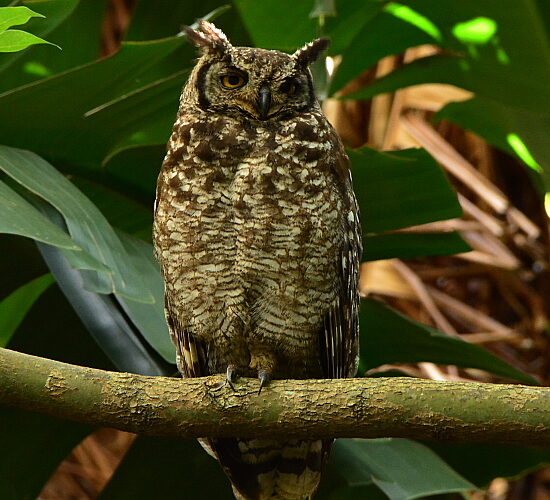 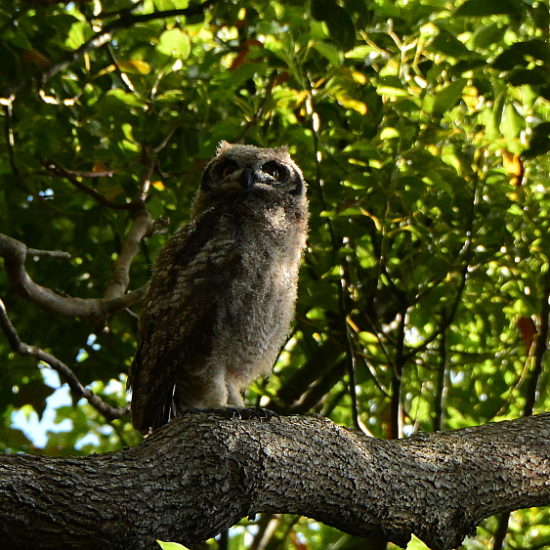 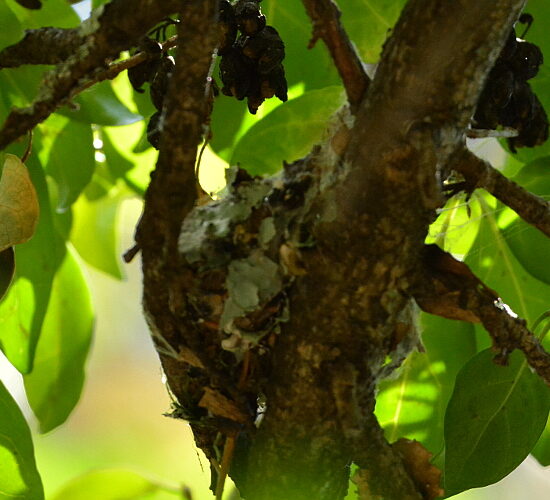 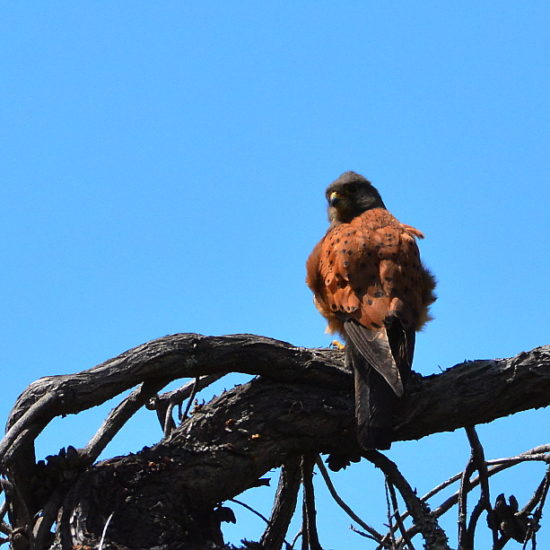 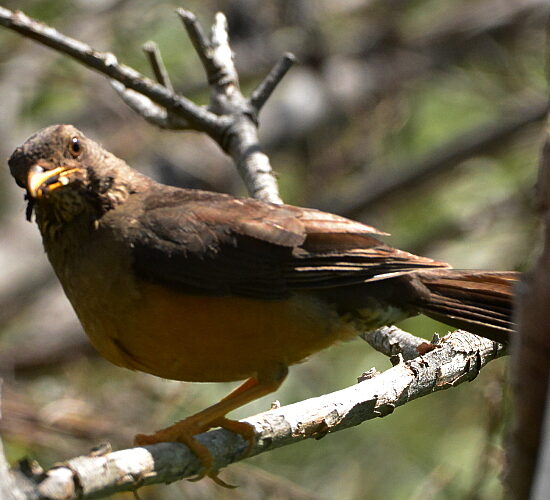 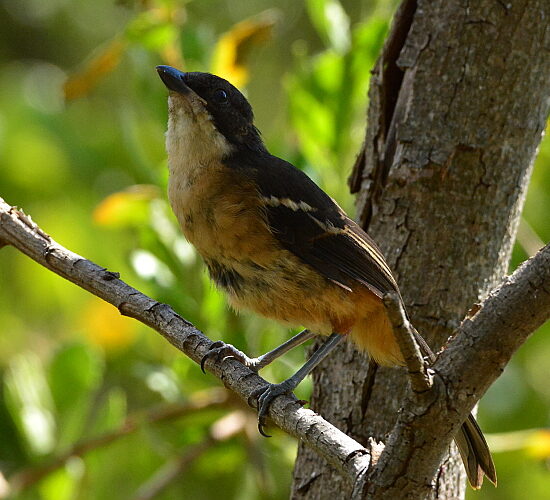 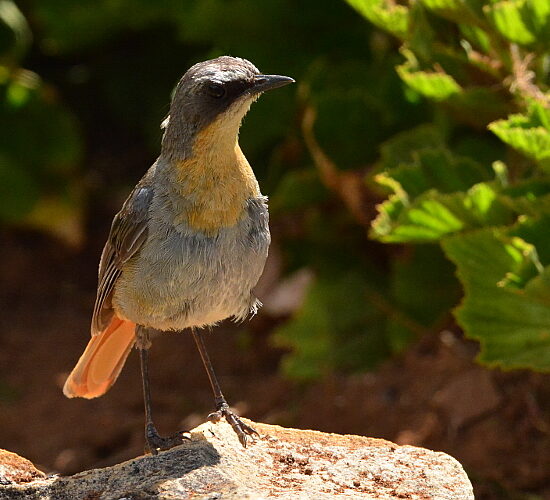 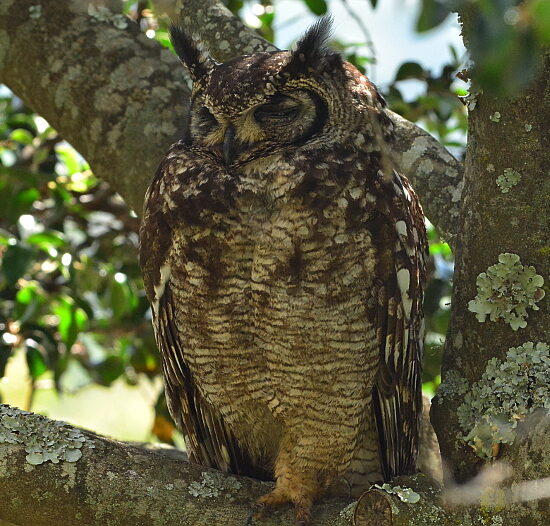 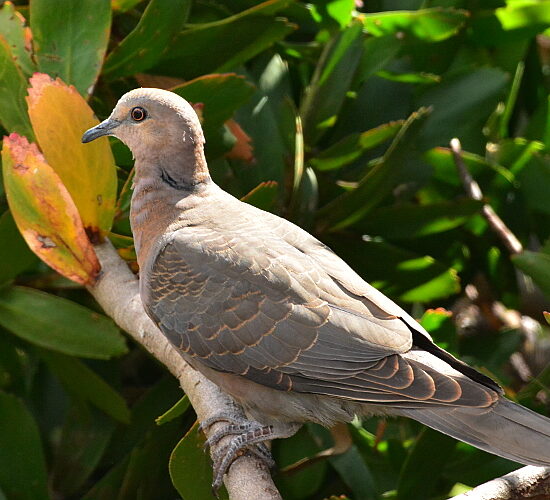 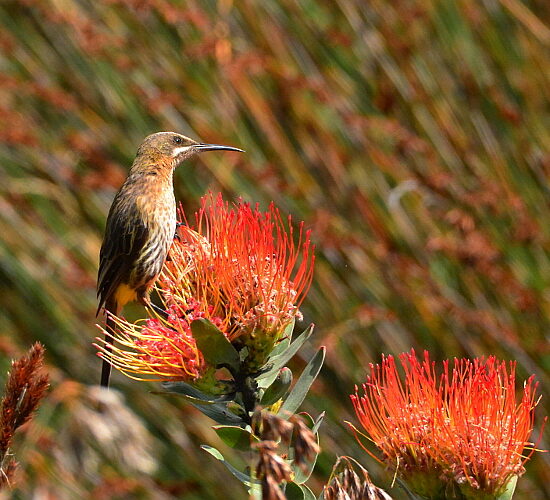 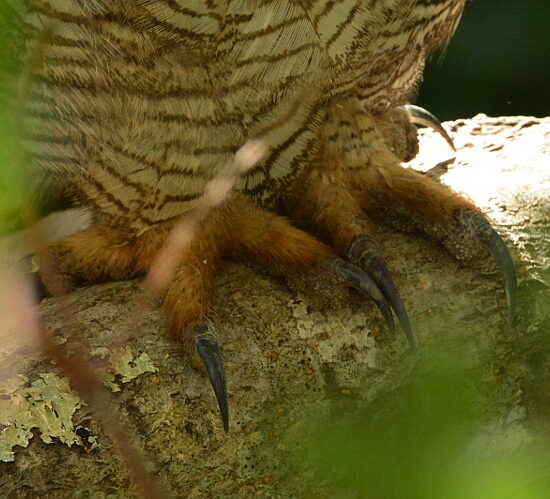 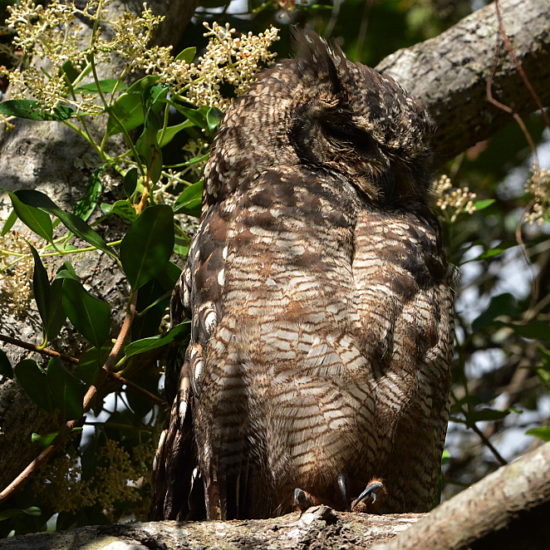 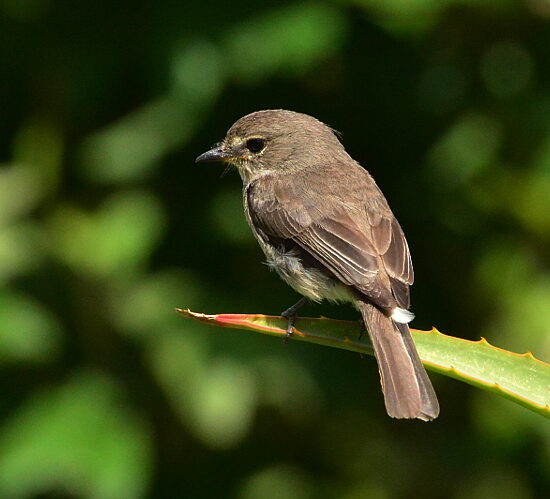 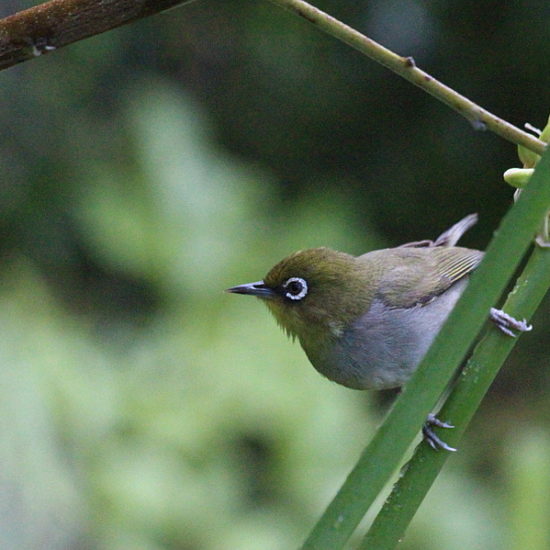 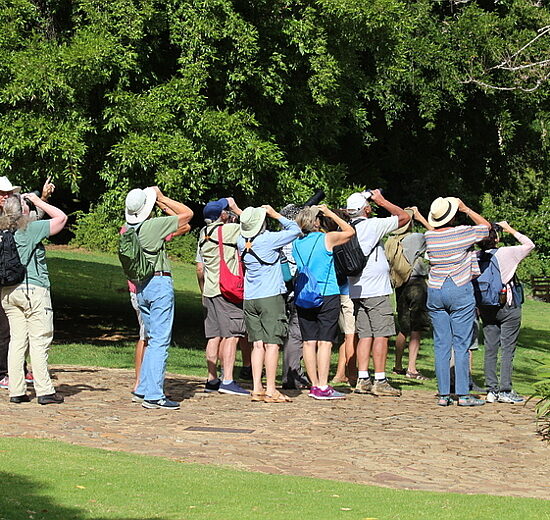 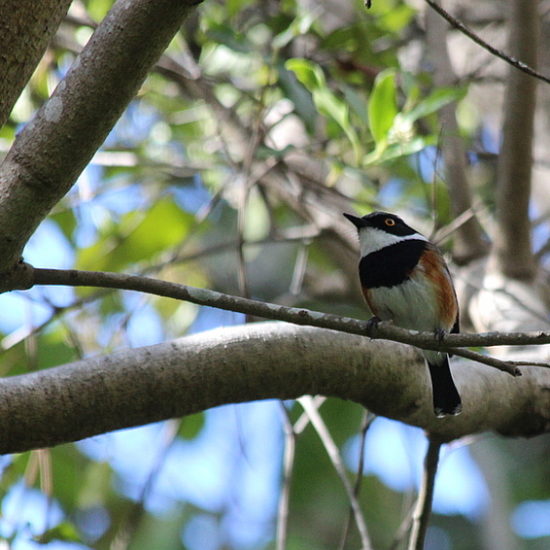 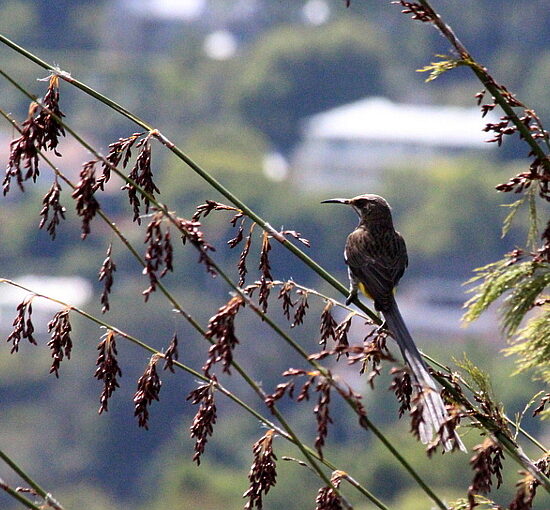 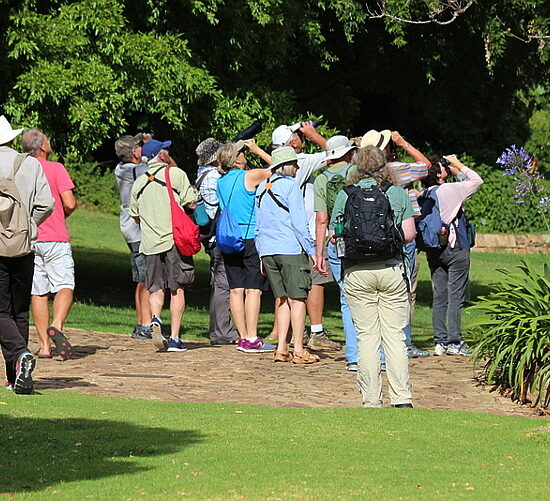