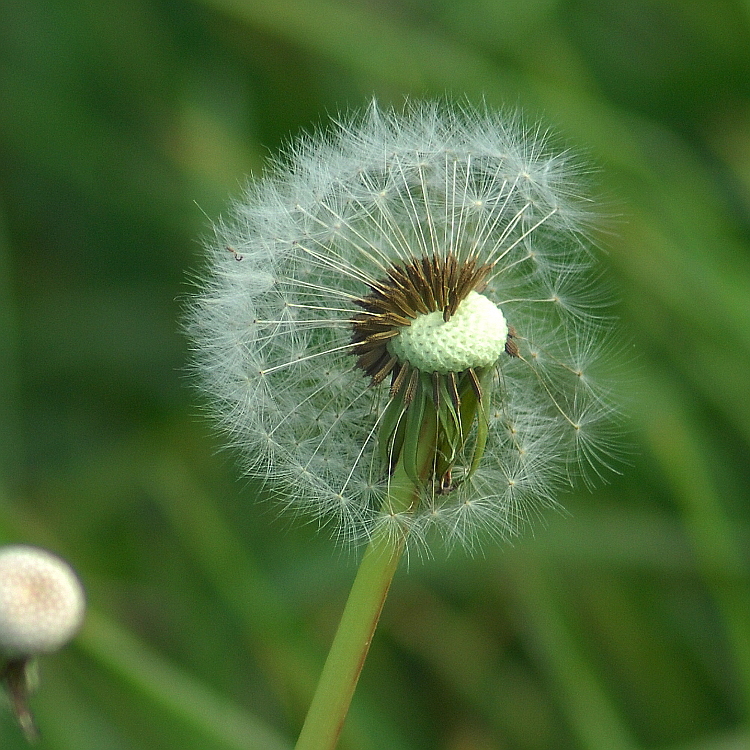 The sand works and reshaping the banks of the lower estuary are completed. The piles of sand are still drying out and the scale of them against the houses is an indicator of how much sand was removed. The sand prawns have many blow holes already after recolonising the dredged area. The water is deeper and there are two deep channels formed under the Thesen’s foot bridge now.

Further up the estuary the flowers are blooming and the insects are returning. Silver bottom Brown butterflies, dragonflies, horseflies and thousands of muggies are present.

There was a cold NW wind blowing, the same as yesterday with clouds about, but no rain. Thursday had been a typical berg wind day with temperatures in the high 20 degrees C. The estuary mouth was still open for its winter period and the water was racing under the railway bridge at 1 meter per 4 seconds. I had noted that vegetation was being swept along in the out flowing current in the newly dredged area near the Thesen’s bridge.

Barry Robin and I carried on clearing and opening up the canopy for the plants which are all doing well. None have died and all have new growth starting. So we have given these plants a good start to see how they can cope with the summer winds and heat with little to no rain. There is more space which can be planted. Robin found a different species of indigenous asparagus plant flowering and the bees in attendance with a sweet scent given off by the flowers. The sea gwarrie shrub we pruned last month has new growth on its upper parts.

The bird count was 30 species this afternoon. The reed warblers being the most vocal. A section of vegetation was disturbed and a reed warbler appeared and was happily darting about catching mouthfuls of muggies and for a time was within an arms length away from me photographing it. A now rare (in this part of the world) Burchell’s Coucal was calling in the bushes nearby. The Cape Teal had 3 small chicks swimming around with them. We also saw a Jackal Buzzard flying towards the Steenberg mountain. We did not see any night herons today.