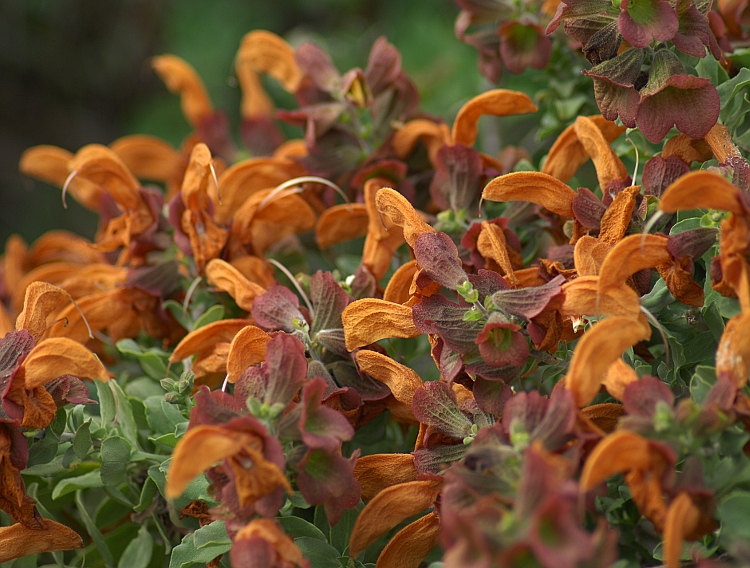 The estuary mouth was open today and the water flow under the railway bridge was nil at 14h20. At 16h15 it was flowing at 1 metre per 6 seconds back into the wetlands confluence. It was high tide and full moon. The afternoon was partly sunny with very high cloud covering and a slight NW breeze. The air temperature was warm.

Sue and I spent the afternoon pulling up vichia which has jumped up from last month as very small leafed seedlings to multiple long stemmed flowering plants taking over large areas. This is a very invasive species which climbs all over low vegetation blocking out the canopy of of these species and altering the soil by introducing additional nitrogen to the soil.

We desperately need help!! It is not difficult work to pull up the soft stemmed plants and flowers.
Our object is to stop the plants flowering as the species is a “pea flower” member and when the seed pods dry out they explode their tiny seeds in all directions.
Bert carried on cutting down the manatoka trees and some small rooikrans trees. He said there are new plants coming up in the open areas where he has cut the canopies of the trees opening these areas to sun light rain and air.

There were plenty of insects species active. Flies, bees, wasps, beetles, butterflies and a few dragonflies too. There is a photo of a Six lined leaf beetle devouring the petals of a Trachyandra flexifolia flower. Also an unidentified fly on the ground. Silver bottomed Brown butterflies were about. We found 3 Western Leopard Toads of various sizes and ages in a small area we were working. There were crabs active walking about along pathways. The vegetation is alive with new growth and various colours of the flowering plant spicies.

There were fishermen in the northern parts trying their skills. The scouts were out in the late afternoon sailing about in a very light breeze.

There were 27 species of birds seen this afternoon. The Greater Striped Swallows are back and patrolling. There were a few Flamingos in the northern shallows of the vlei. The Coots were absent from the upper vlei this afternoon. 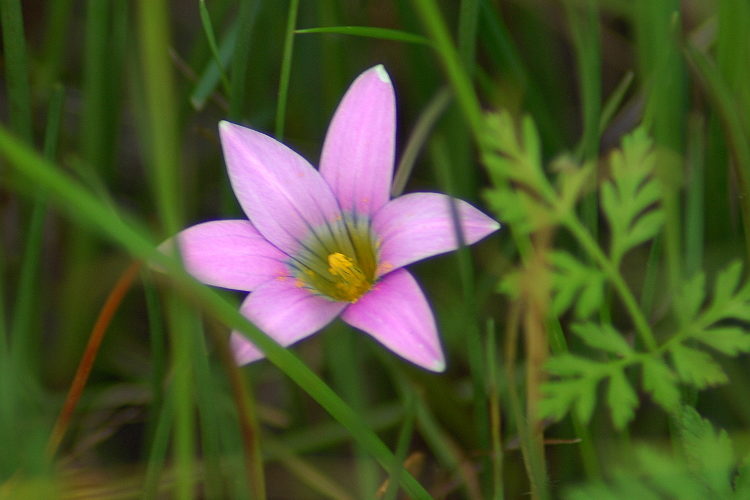 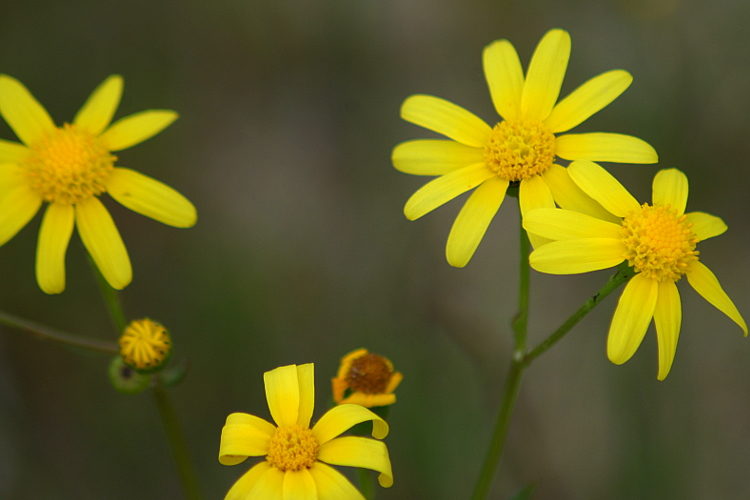 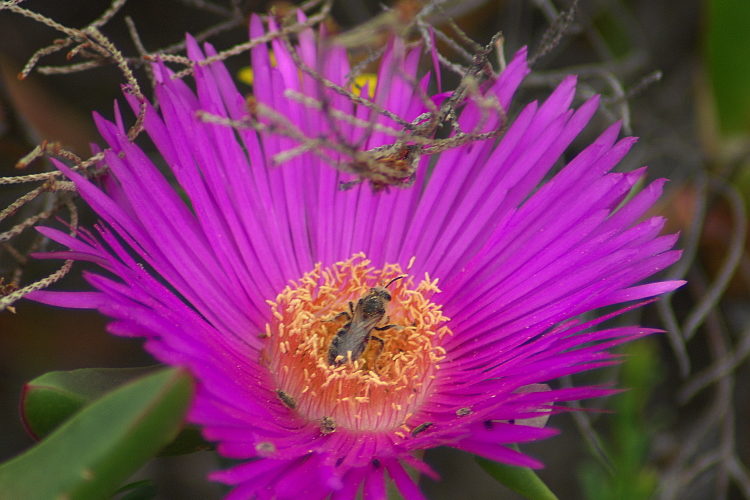 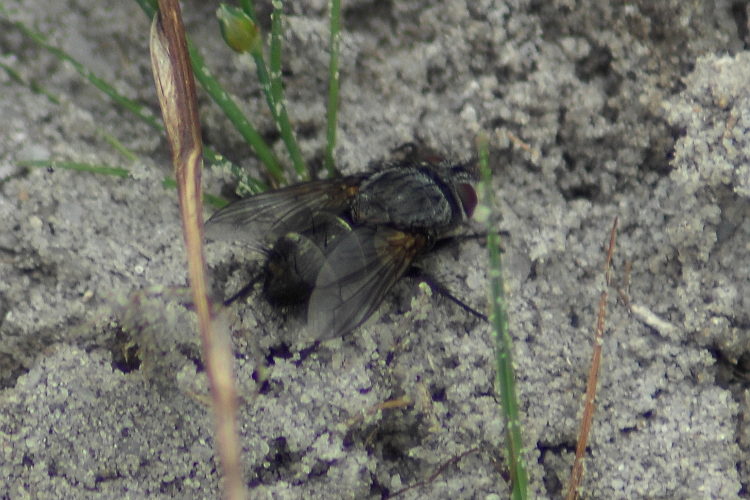 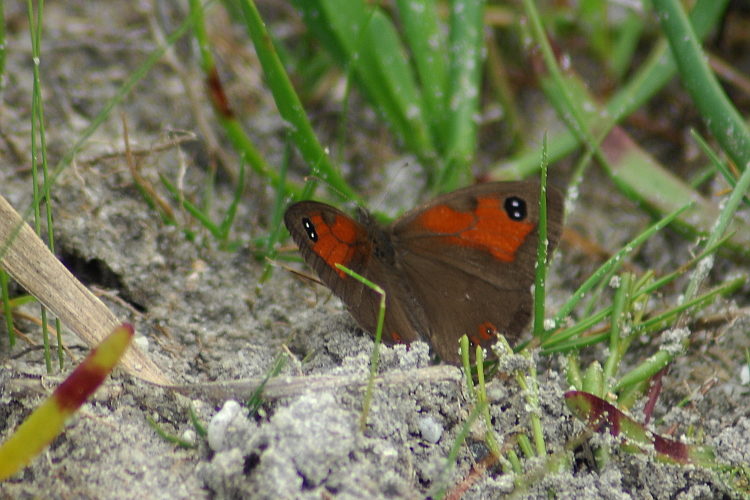 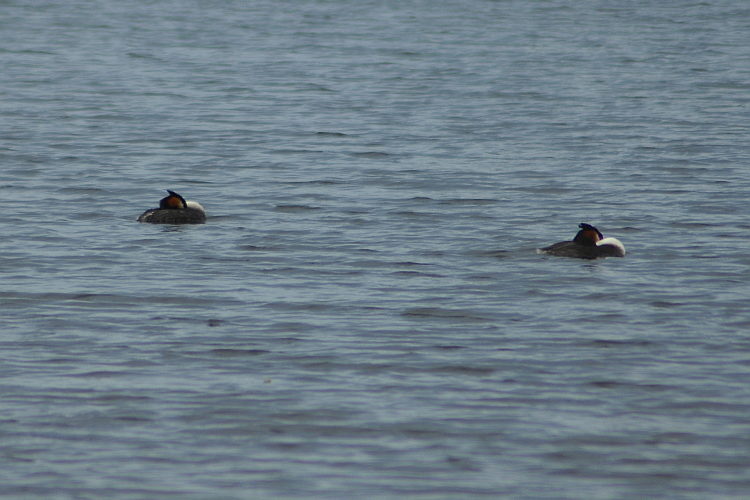 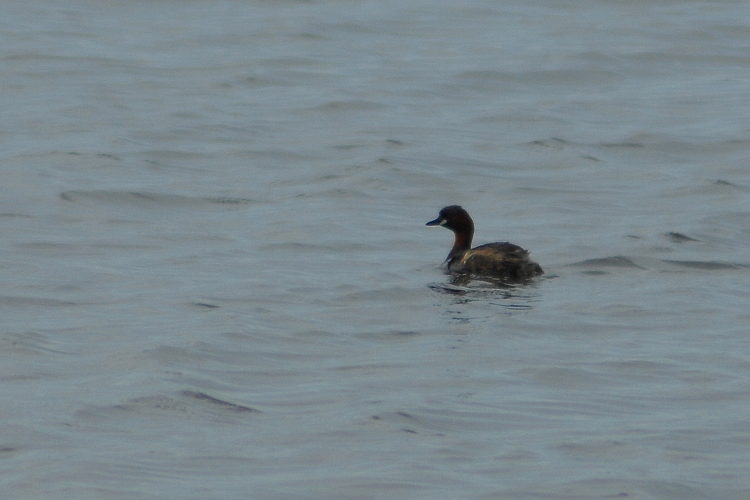 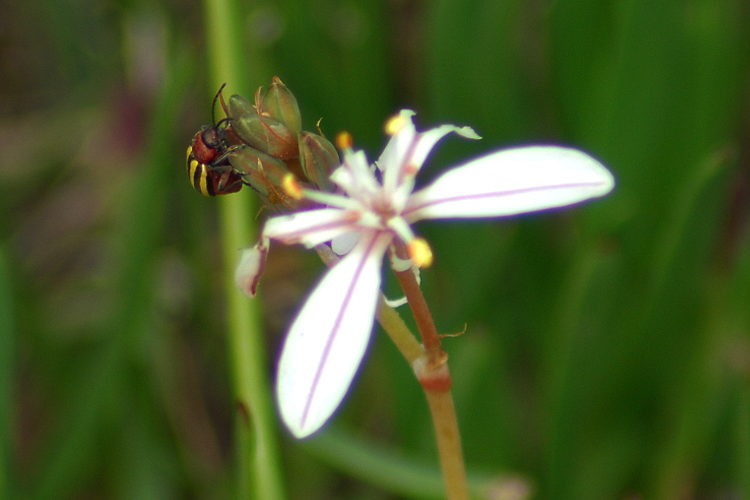 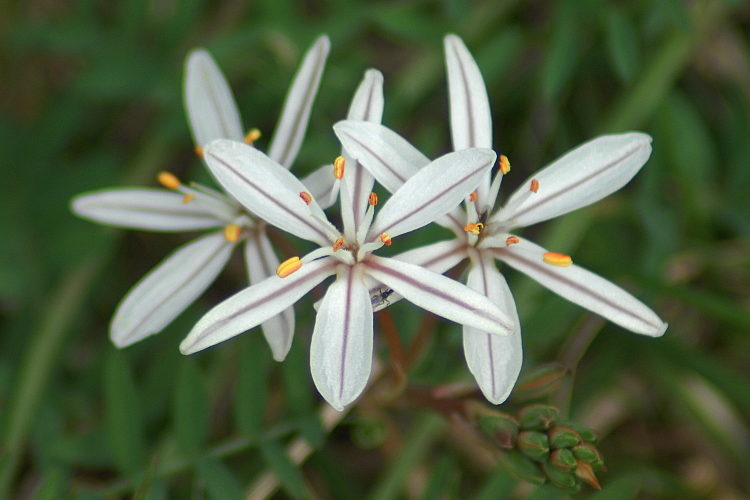 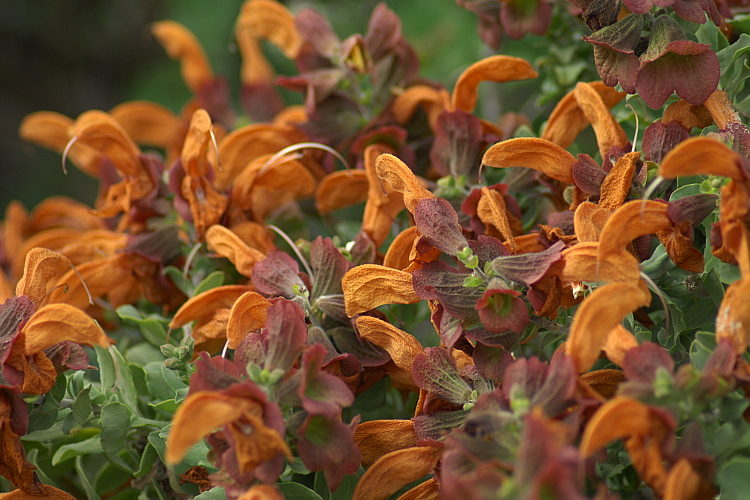 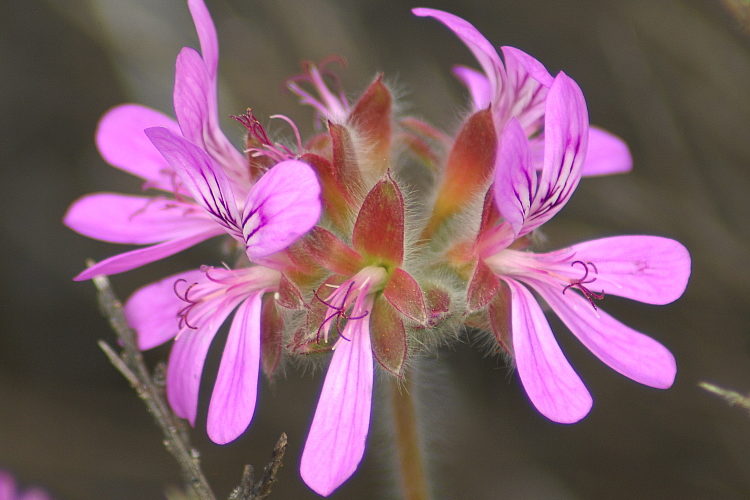 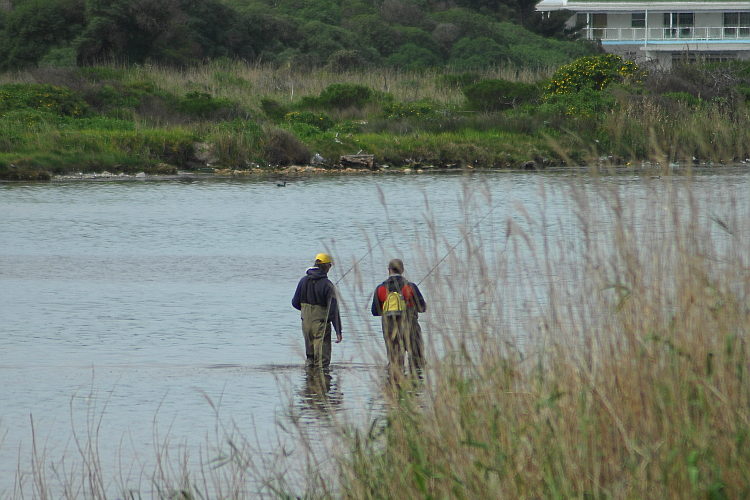 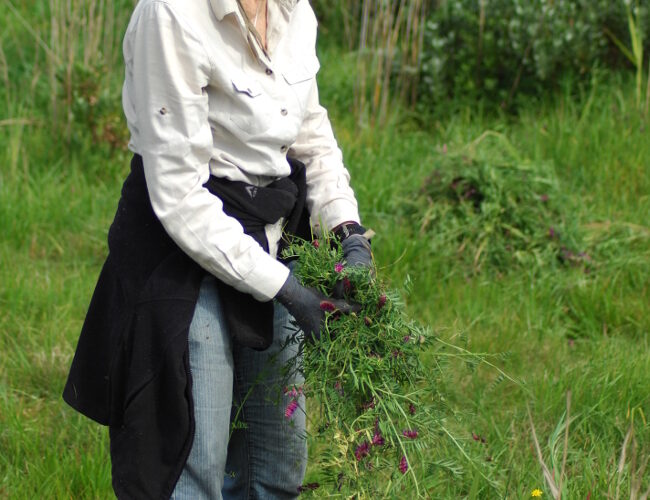 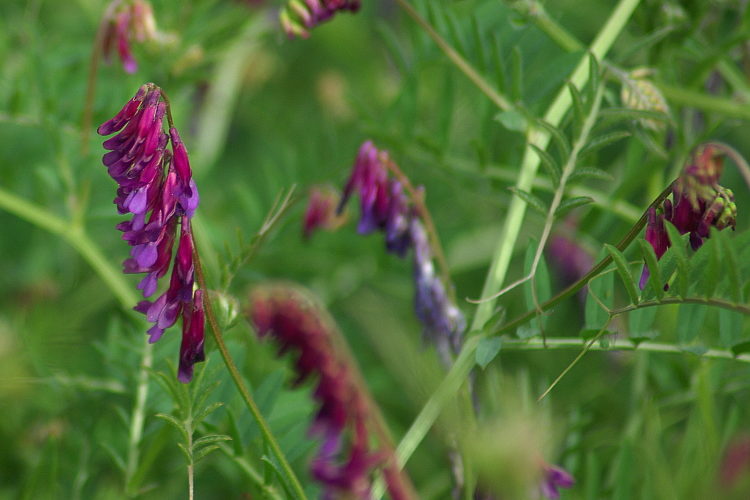 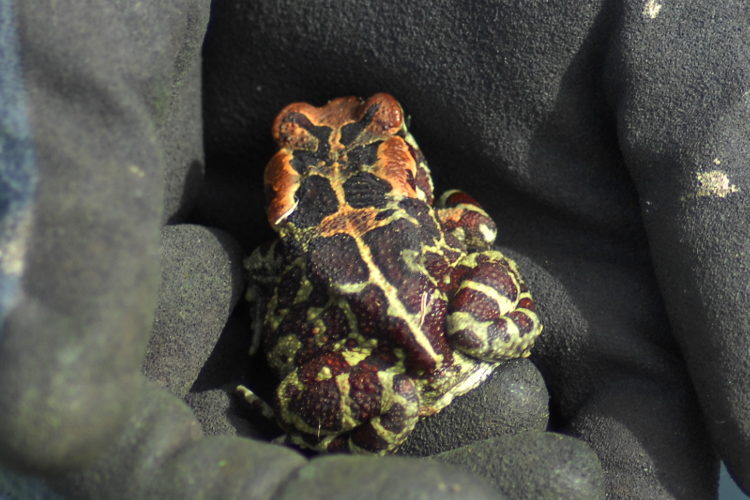 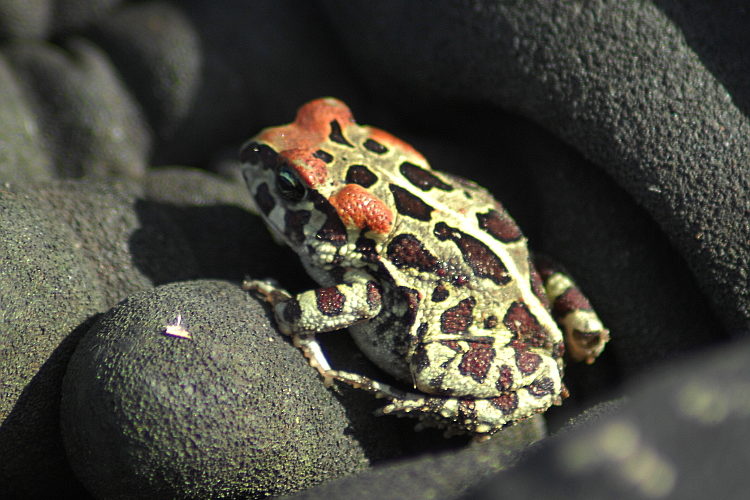 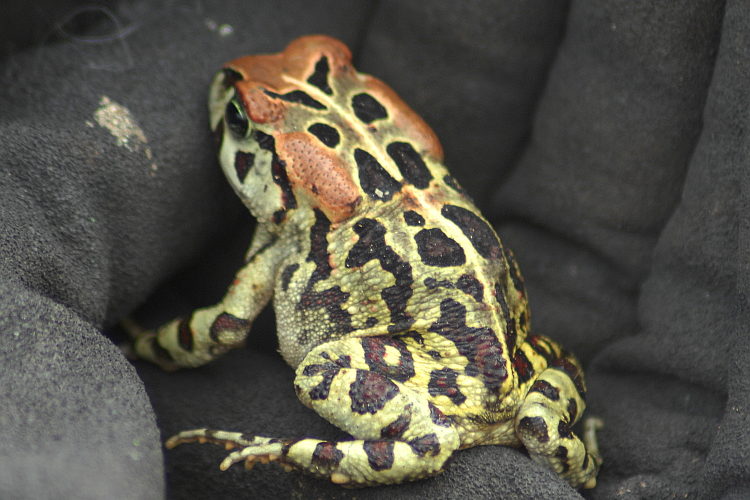 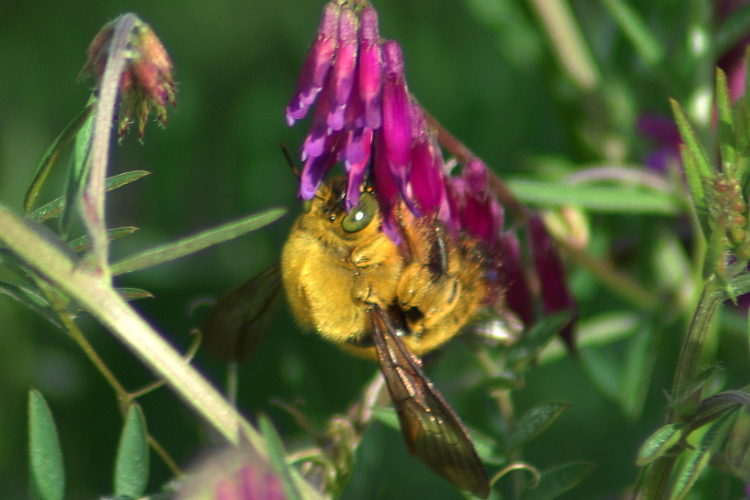 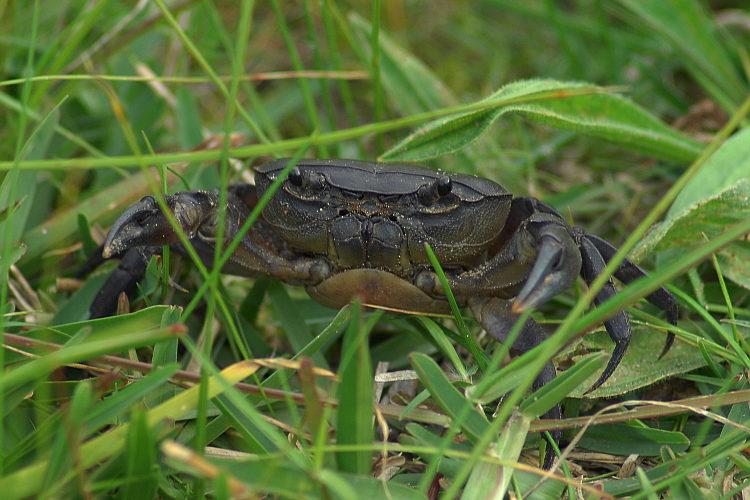 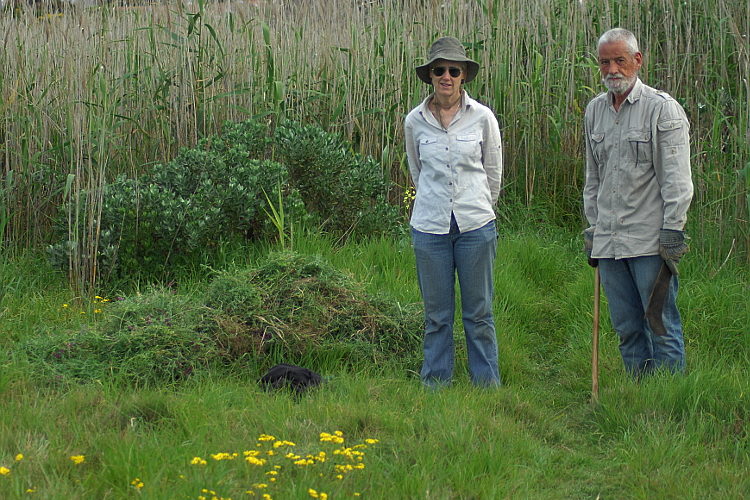 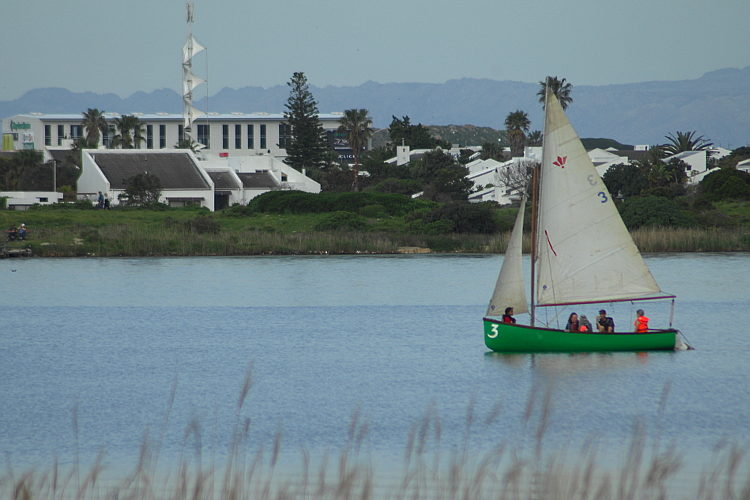