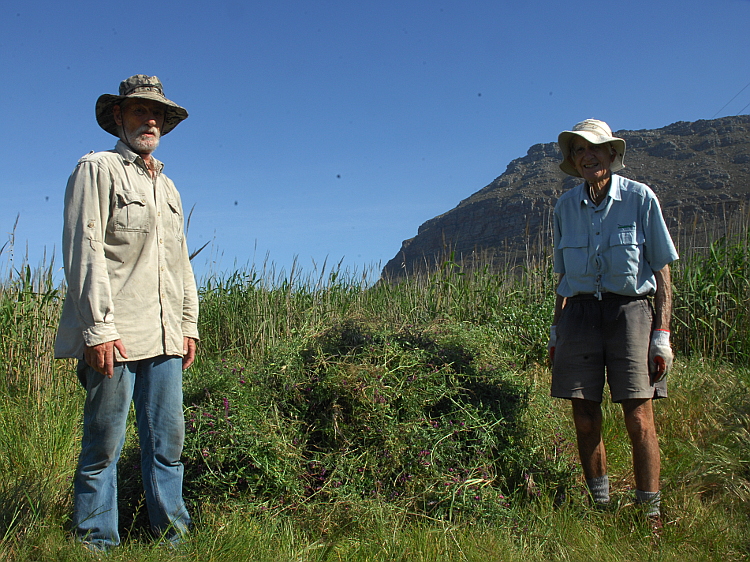 The estuary mouth was open today and the water flow under the railway bridge was nil. The mouth is partly open for the high tides. The level is low as there has been no inflow for for a few weeks and the mouth open to help get the polluted water out and mixed with sea water. Full moon is tomorrow. The waterbody was closed for recreational use all week and the previous week the upper section was closed as well, due to high e coli counts after the sewerage spills into the Sand River canal. The weather was sunny with a SE breeze and the air temperature was cool.

Robin and I spent the afternoon pulling up vichia which has started to form seed pods and is in full flower. This is a very invasive species which climbs all over low vegetation blocking out the canopy of of these species and also altering the soil by introducing additional nitrogen to the soil. Barry came to visit us and is recovering well.
Again a plea – we desperately need help!! It is not difficult work to pull up the soft stemmed plants and flowers.
Our object is to stop the plants flowering as the species is a “pea flower” member and when the seed pods dry out they explode their tiny seeds in all directions. Robin commented that the Main Reserve area is infested as well.
Bert carried on cutting down the manatoka and rooikrans trees some quite big stemmed.

The spring flowers are everywhere to be seen. Red data species too. See the photos below.
The insects were active. Flies, bees, wasps, beetles, butterflies and a few dragonflies too. The Silver bottomed Brown butterflies were the most abundant butterflies.

There were no yachts or canoes on the water because of the pollution earlier in the month. The Naval Cadets were doing land based training.

There were 28 species of birds seen this afternoon. The most seen species were the Speckled Pigeon (Rock Pigeon) and the Common Starling. There were a few Flamingos in the northern shallows of the vlei. Plenty of Yellow billed Ducks were seen flying about. 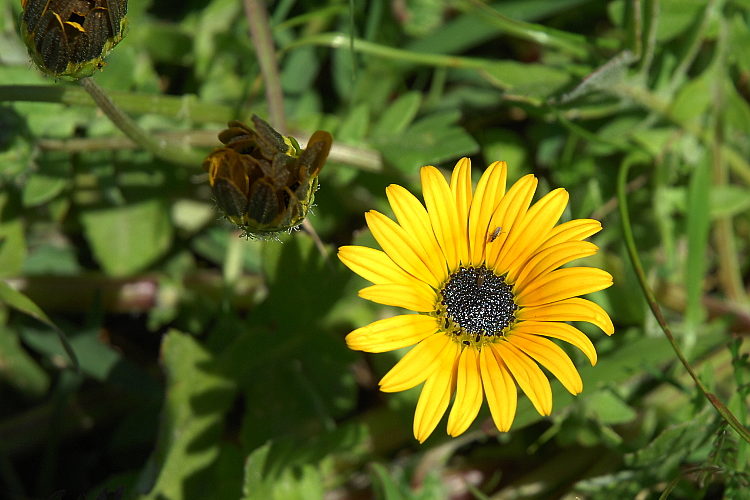 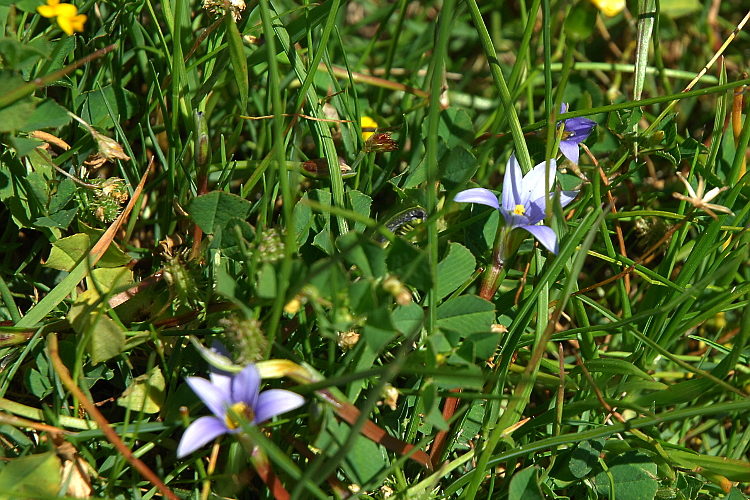 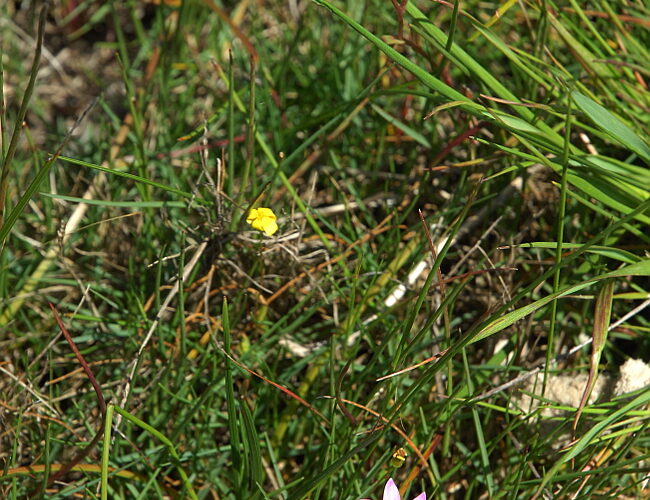 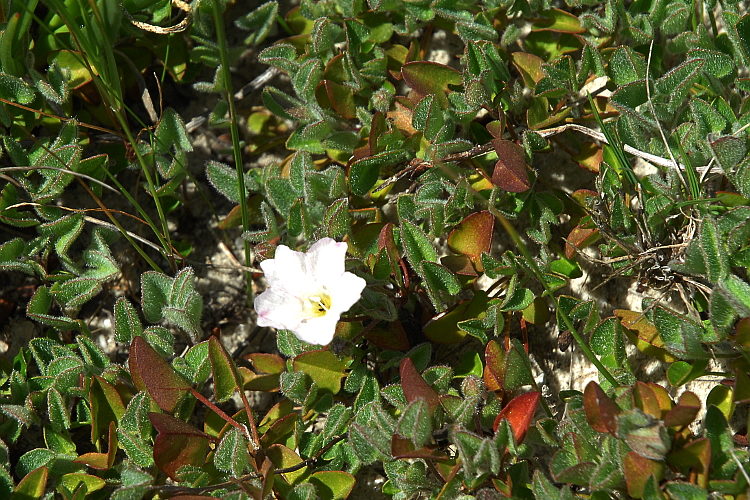 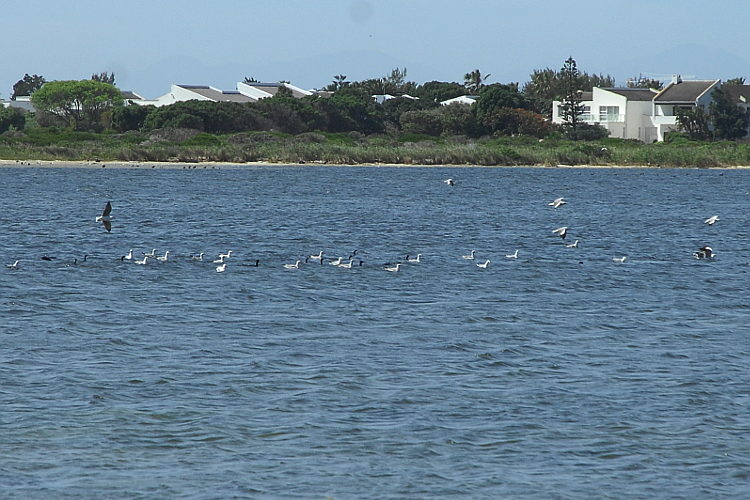 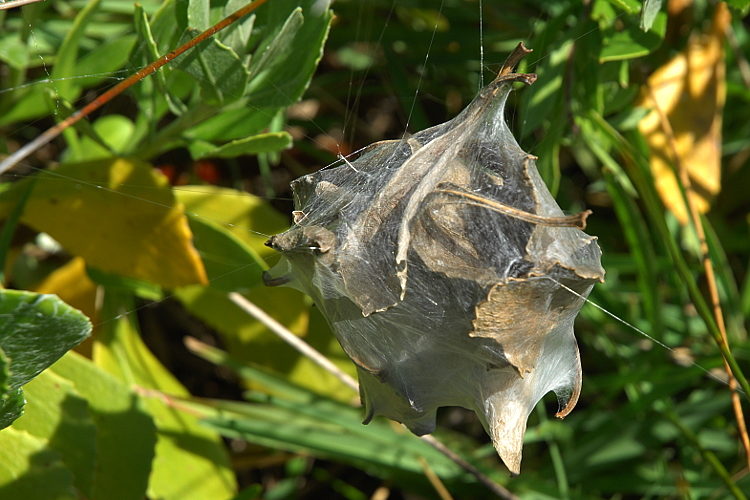 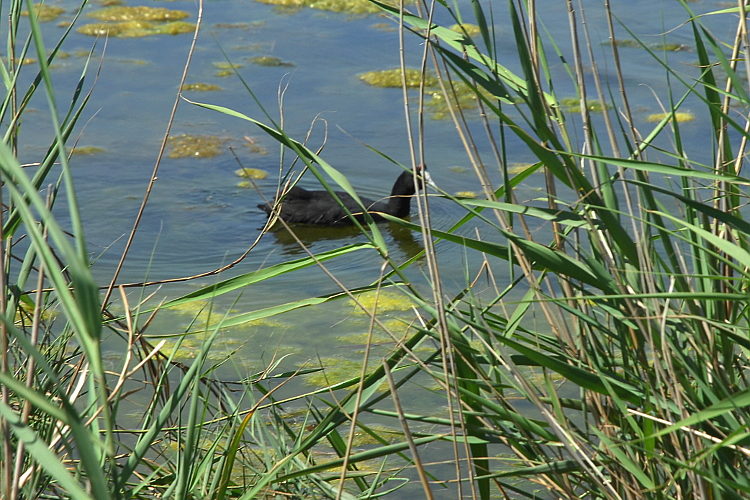 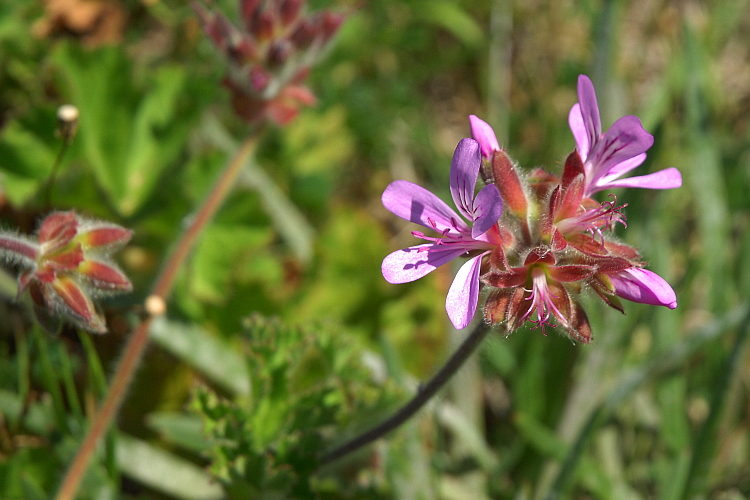 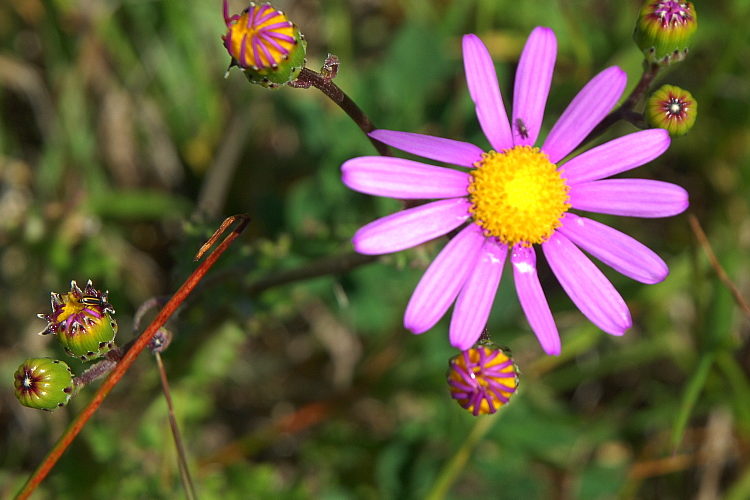 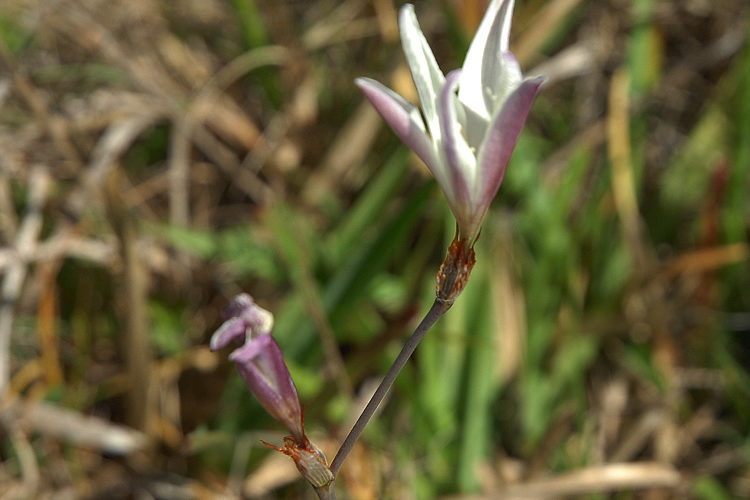 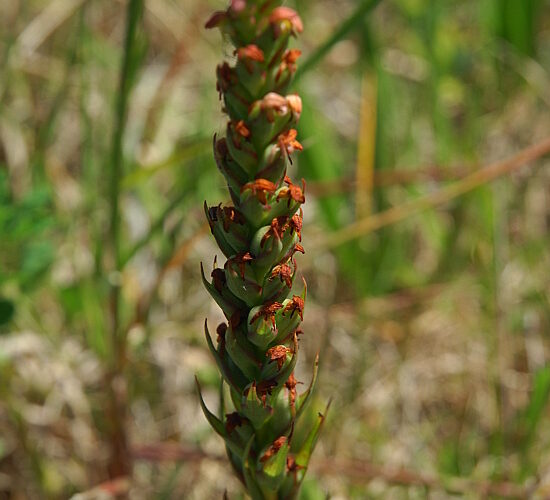 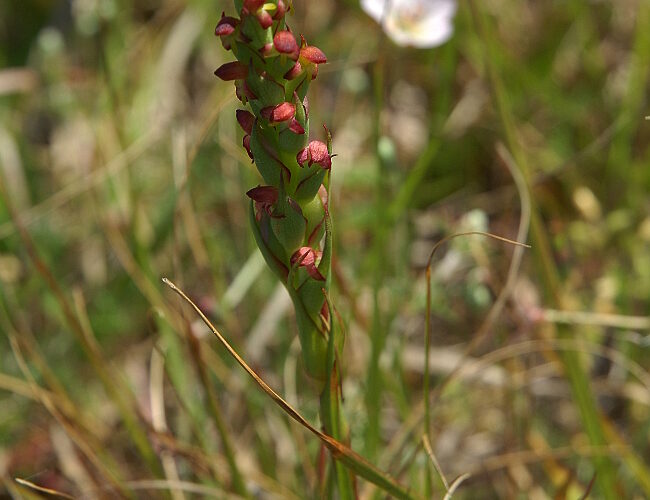 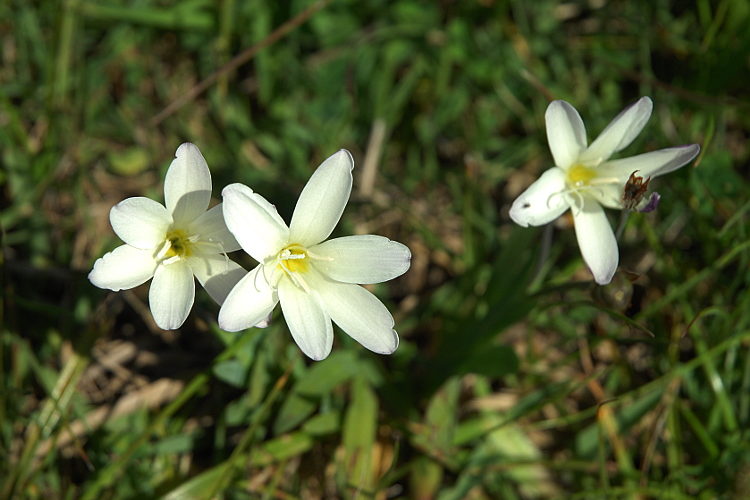 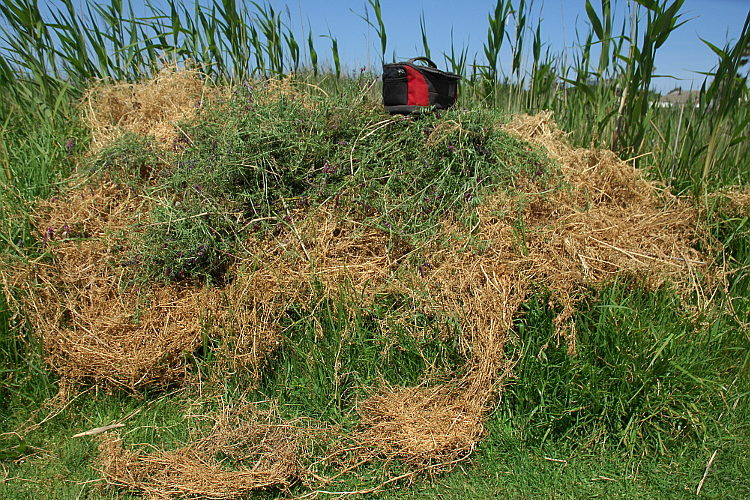 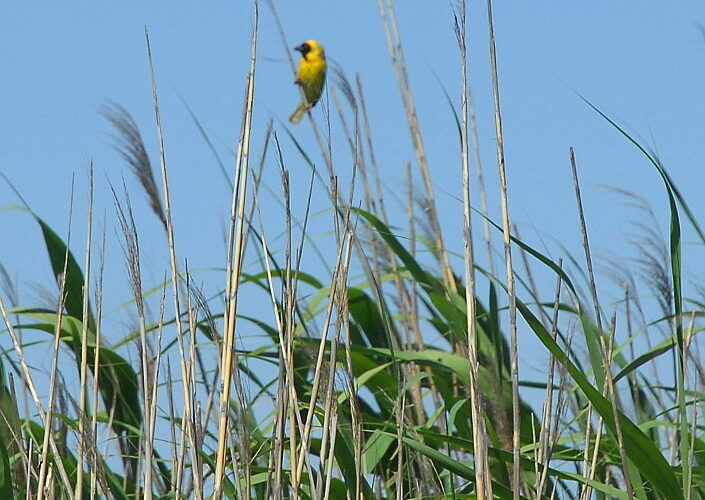 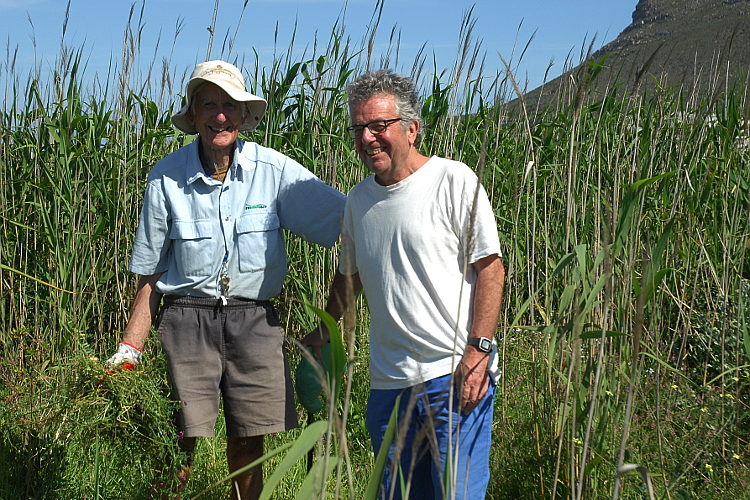 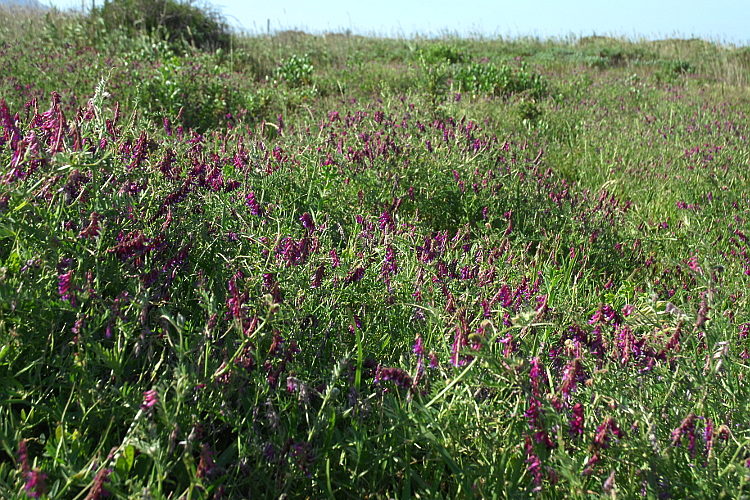 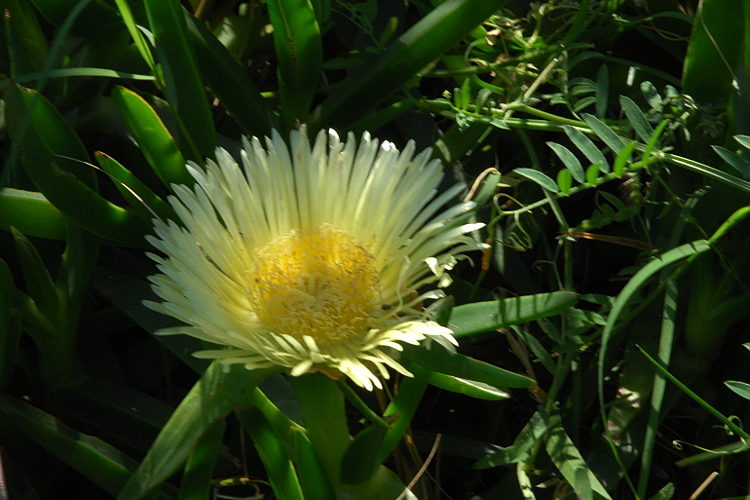 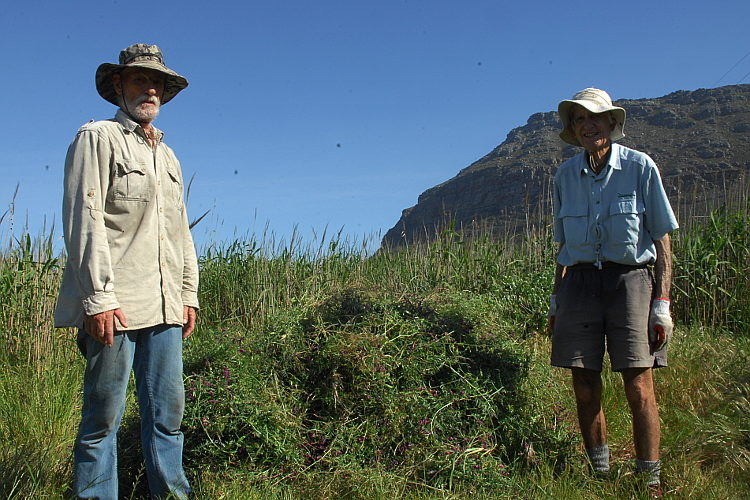