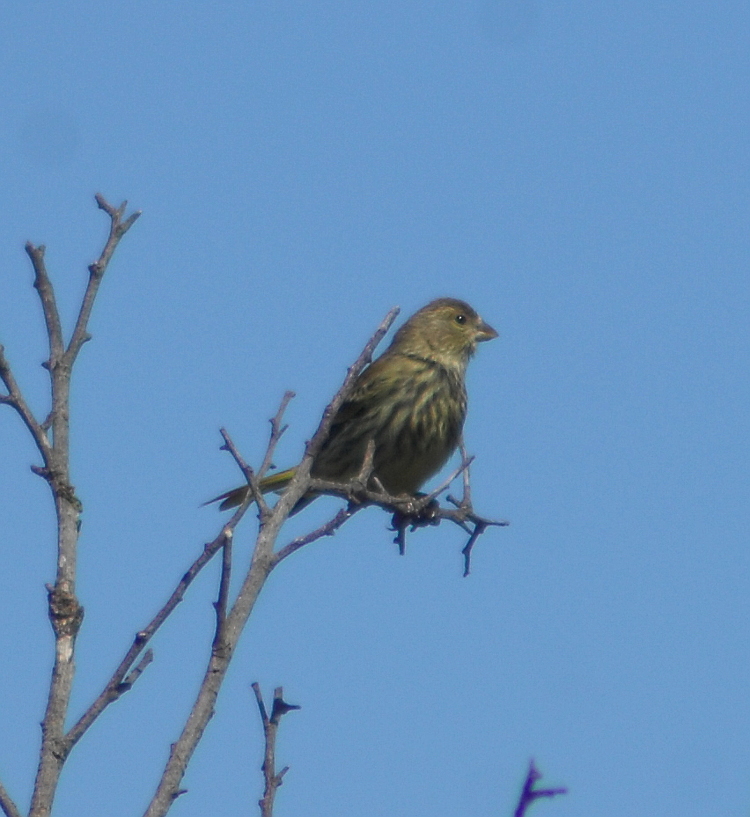 The ground has become very dry in the last month as we had a record low rainfall for October. On the second day of November we had a total equal to the rainfall for October. Most of the flowers have withered and died. The photos are a record of the what is flowering generally in the area.
It was a hot sunny day with a cool north west breeze blowing to keep us cool. A little rain was forecast for the evening.

There is a lot of regrowth on cut Port Jackson stumps, which were not treated properly previously with herbicide resulting in some are growing trees again. There are very few Port Jackson seedlings evident which is good. These are spread out over a large area, which is deceptive compared to where we were working in “the forest” as we called it. When we packed up for the afternoon we could see what we had flattened, but there are plenty more to keep us busy in the months ahead.

On arriving in the area to work, we flushed a large flock of juvenile Brimstone Canaries and a few Cape Sparrows amongst them. The main reserve area always had Brimstone (Bully) Canaries in the 80’s, 90’s and early 20’s and this is a species which is not as common as it used to be anymore (just an observation – the records may confirm this).
We saw a total of 19 bird species this afternoon.

There were no crawling or flying insects visible in the area we worked this afternoon. This is an indication the season is late and they are still to appear. We hope so.
Oh and we found an old skeleton of a Cape Grysbok with a broken leg bone in some thick grass (see the photo).