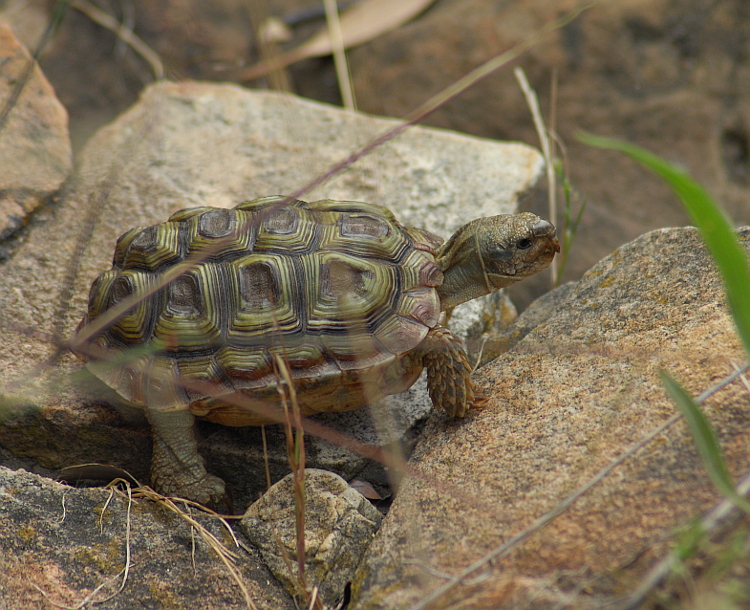 We were back at the Old Boyes Drive site this month after 3 1/2 years working in the reeds. The air temperature was warm and overcast with high cloud and little wind as can be seen by the standup boarders on the vlei looking for a breeze. After a quick reece it was found that we have done a good job of clearing this site. There was a followup clearing during the year by a team of EWP workers. See the photo of a circular patch of grass with a dead gum tree stump, nothing grew under the tree canopy which was about 8 metres in diameter, Bert chopped it down in October 2016. The grass is now waist high. There are a few saplings growing along the high ridge above the traffic dept buildings. We would need safety ropes to work in this area. The general condition of the plants throughout the site is excellent after the good rains we had this past winter. In the distance the Muizenberg Landfill site grows taller by the year. Also the dredged sand is being removed from the vlei edge as it has dried now, see the photo.

There were some lovely flower species still blooming.
One lucky find was “our friend the Parrot beaked Tortoise”. From previous times working here we found a small female tortoise in March 2010 and then again in September 2012 and then a baby tortoise in November 2016, indicating there must be a male specie about too. I am not sure if this one is a male or female, it is certainly larger than the female we originally found and could be her again. She / he was on a mission in the water canal moving along with purpose and not worried about me taking photos. The other “wild life” seen was a wasp which had found a caterpillar and placed it near the entrance of a hole in the ground. It will be dragged in and an egg or eggs laid on on it for the young wasp/s to feed on when they hatch. I wonder if “the insect police will be called by the social butterflies in to investigate” as “we all have rights you know”. There were a few very small butterflies about.

Bert went down the northern slope of the lower section to see the area where he cut down large trees before. He found a massive cactus plant with flowers galore. It looks like a Xmas tree with decorations. Barry and I worked on 2 clumps of the dreaded lantana (because of the thorns). How people get conned into paying money for this “garden plant” is amazing. Birds eat the berries and drop them where ever they fly. It is a climbing invasive which smothers the canopies of whatever it climbs on.

The birdlist is not great, total 9 species seen as this is a transition zone with birds moving across the area from the mountain down to the vlei or along the elevated mountain ridge.

Next month we decided we are going to a new area, never worked by our team. “Watch this space” as the saying goes.