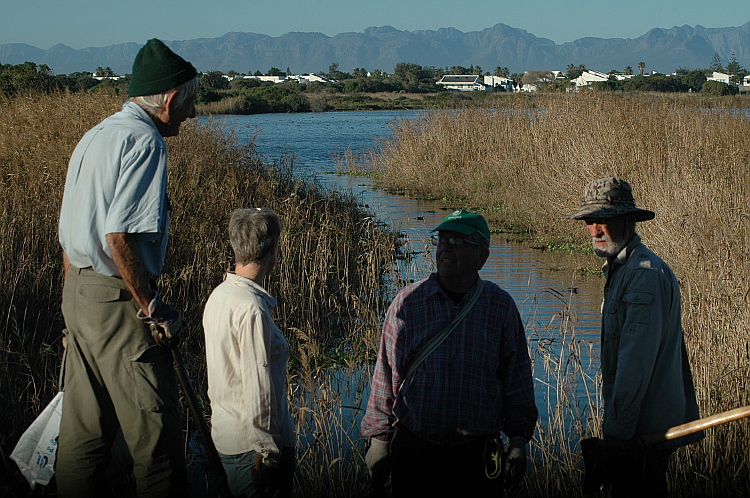 The estuary mouth was closed and the water flow under the railway bridge was 1 metre per 15 seconds. The water level in the main waterbody was deep enough for sailing yachts from the Yacht Club. The afternoon was sunny and warm with no wind at all, the air almost crystal clear from the rain and cold weather in the past week. There was a group of training canoeists out on the main waterbody earlier in the afternoon.

Barry, Robin and I continued working on the shrubs along the railway track between the railway river bridge and Lakeside station.

There was no insect life to see. Susan found the Grysbok midden which is being used, there were fresh hoof prints in the damp sand in various places from early this morning. We worked amongst the reeds pulling out mainly rooikrans and port jackson seedlings, which are proliferating in the damp soil. The bigger saplings required tools. Barry worked along the railway line towards Lakeside station. Bert chopped down some more firewood and then worked along the railway line cutting down some bigger shrubs. There was water lettuce floating into the main water body from the Westlake River. The Madeira vine is flowering next to the river at the bridge. The Yellow billed Ducks and African Darter were sunning themselves on the floating boom across the rivers. The Tortoise Berry bushes have started to flower and there are many clumps of the orange flowered adding a beautiful colour to the winter vegetation.

There were 25 species of birds seen this afternoon. The highlight was 11 Black crowned Night Herons flying up from their roost along with some other species including a Black headed Heron. On our way back we saw a pair of Southern double breasted Sunbirds, the male in full breeding plumage and displaying its yellow epaulets .

Thank you to the core group of dedicated hackers, who have done so for many years. 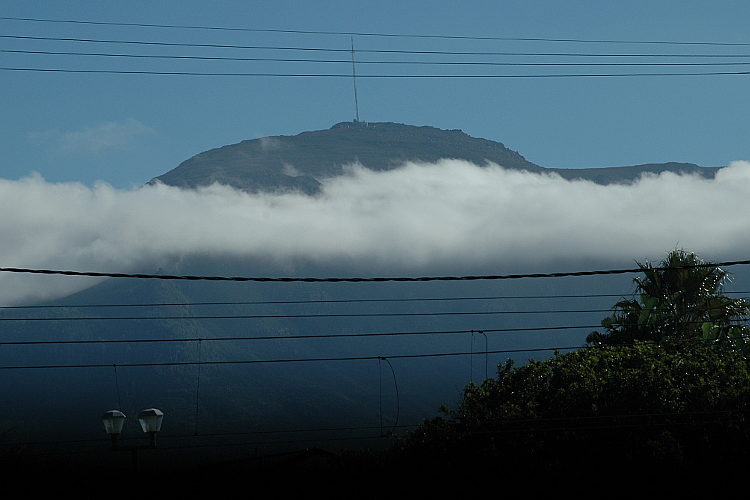 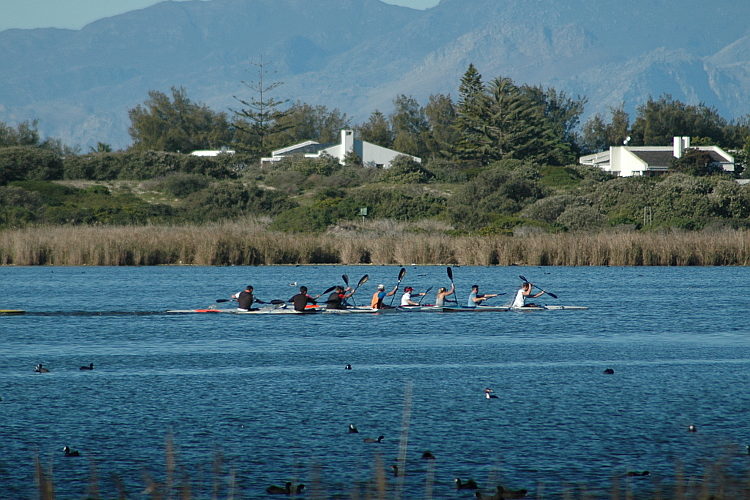 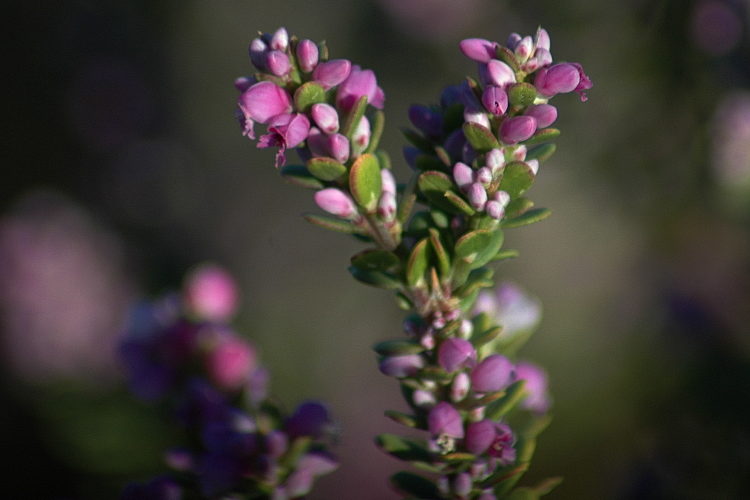 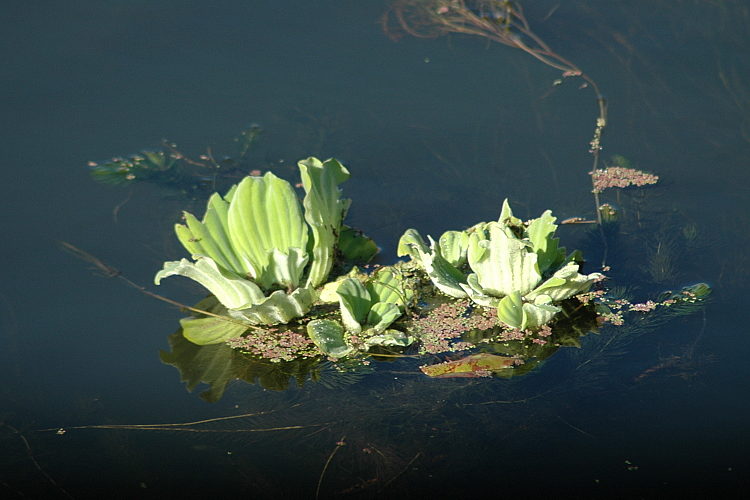 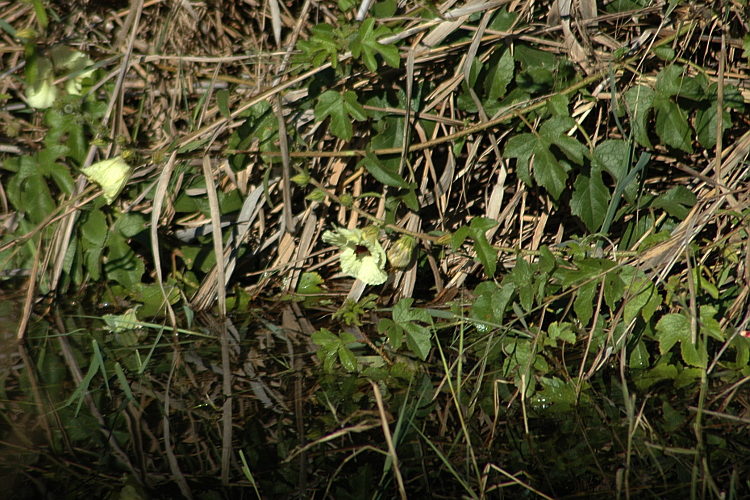 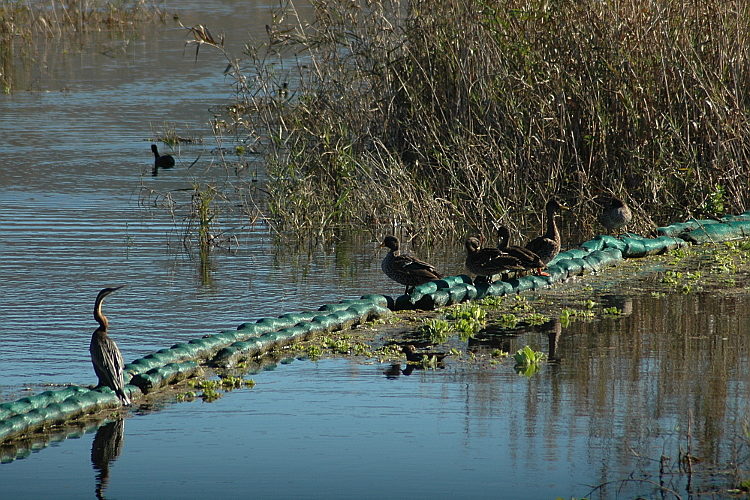 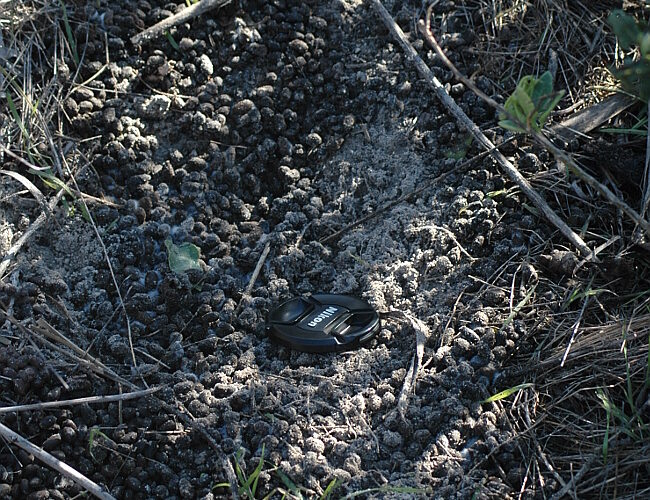 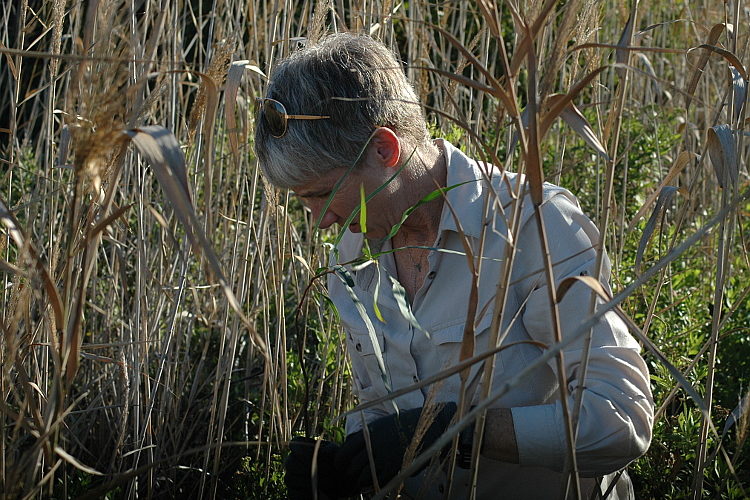 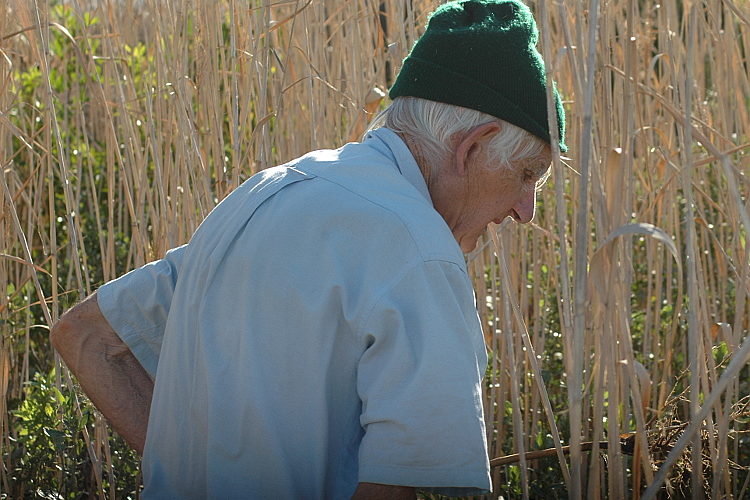 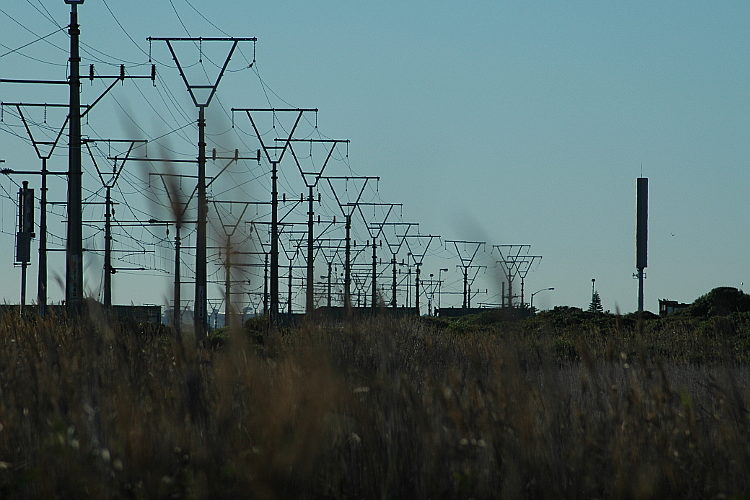 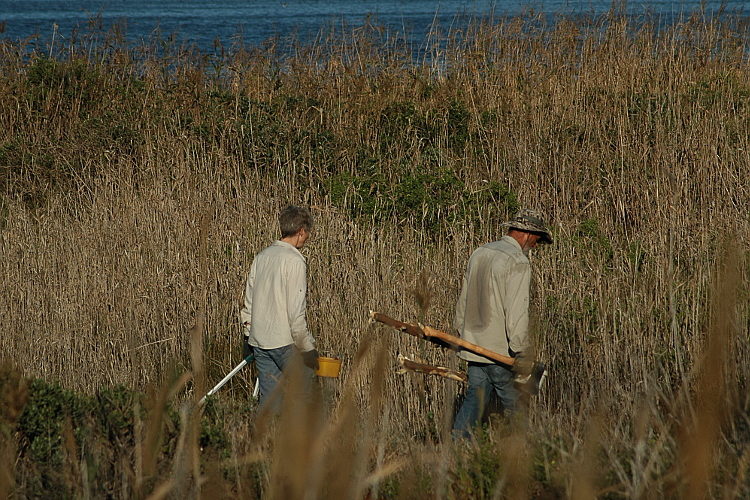 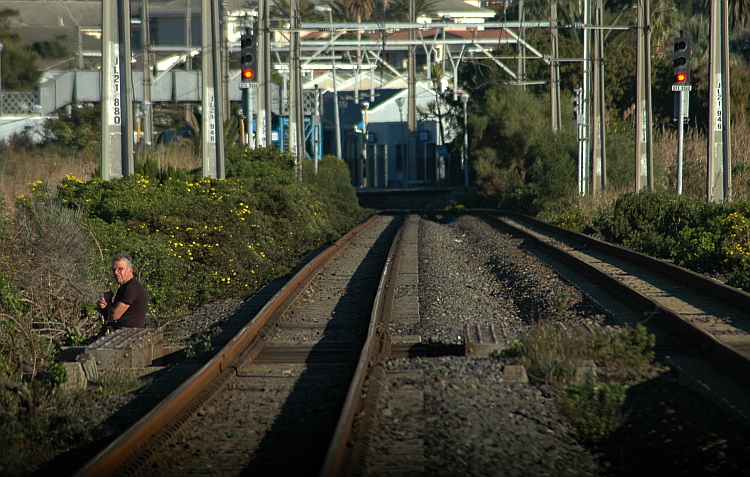 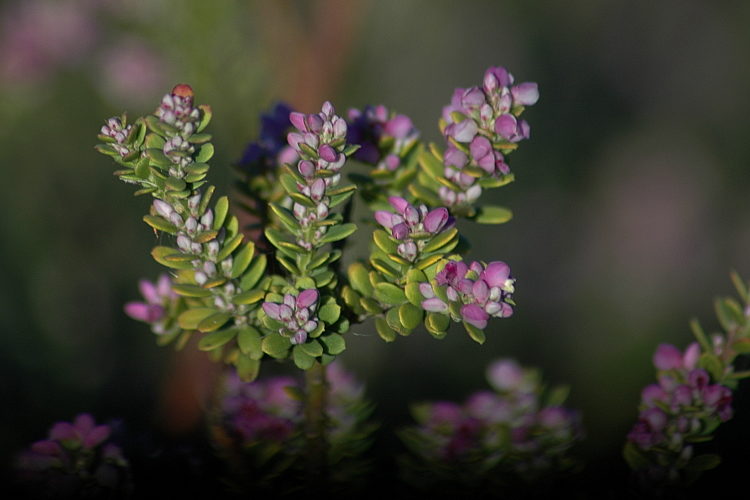