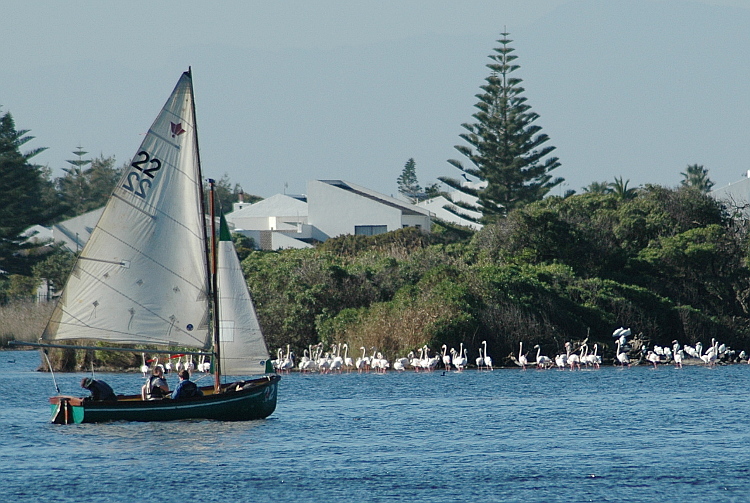 The estuary mouth was open today and the water flow under the railway bridge was 1 metre per 20 seconds. It was probably low tide? The water level in the main waterbody was deep enough for sailing yachts from the Scout Base and they were having fun. The afternoon was sunny and clear with a SE breeze with smog across the Cape Flats from the winter fires.

Barry continued working on the port jackson and rooikrans shrubs along the railway track between the railway river bridge and Lakeside station. Robin Sue and myself worked the seedlings and saplings which have sprung up in the reed beds east of the railway line. Bert chopped down some more firewood in the manatoka and rooikrans area he is working.

There was an interesting display of insect life. Small butterflies Silver bottom Brown’s and African Humming Bird Moths were present visiting the flowers. There were midges in small groups in the low vegetation. Honey bees were visiting the flowers as well. The ground water is rising in the seasonaly wet areas around Zandvlei which is a good sign.

There were 30 species of birds seen this afternoon. The highlights were the flocks of Greater Flamingo, seeing the Giant, Pied and Malachite Kingfishers (with food for chicks close by). The Wiskered Terns were present and a pair of White backed Ducks.

Thank you to “the core group” of dedicated hackers. We celebrated Barry’s birthday with some champers and also that the records show this core group has 73 years of collective volunteer hacking experience assisting the City of Cape Town – Zandvlei Nature Reserve management. 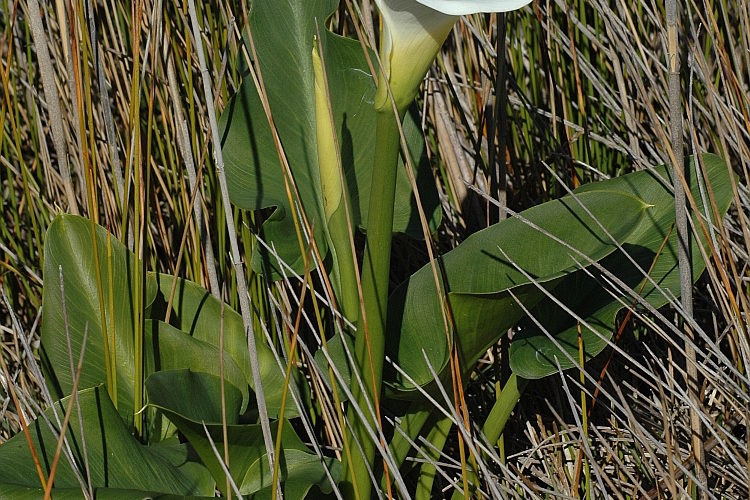 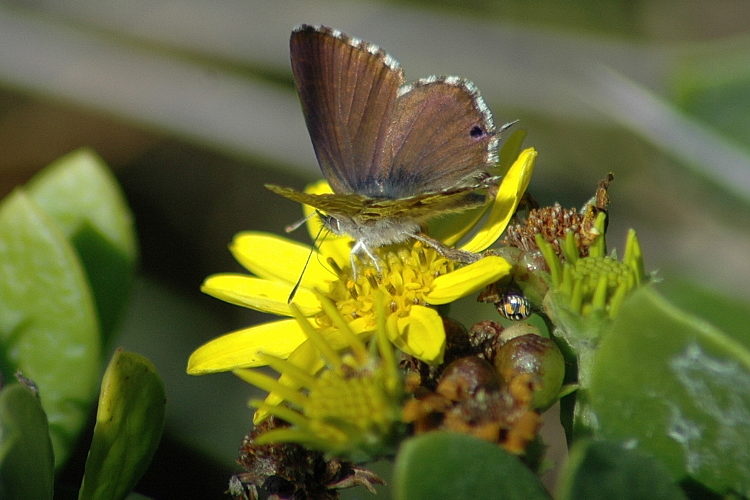 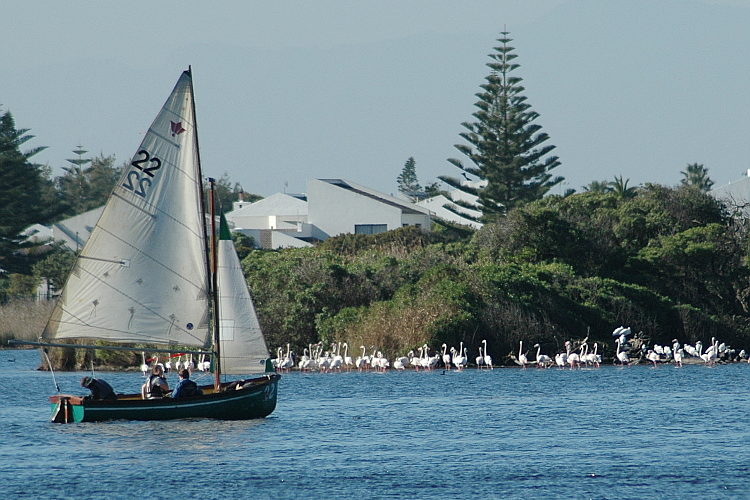 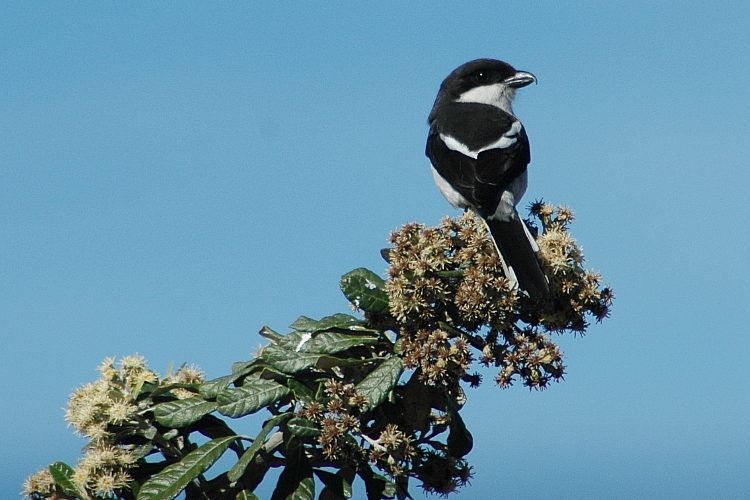 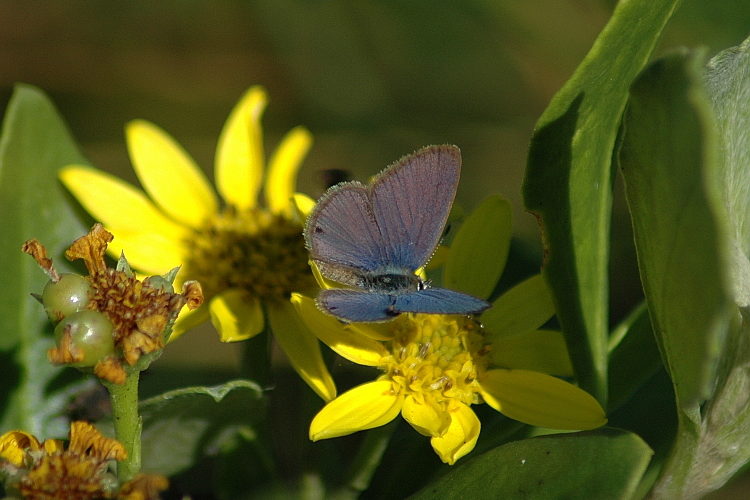 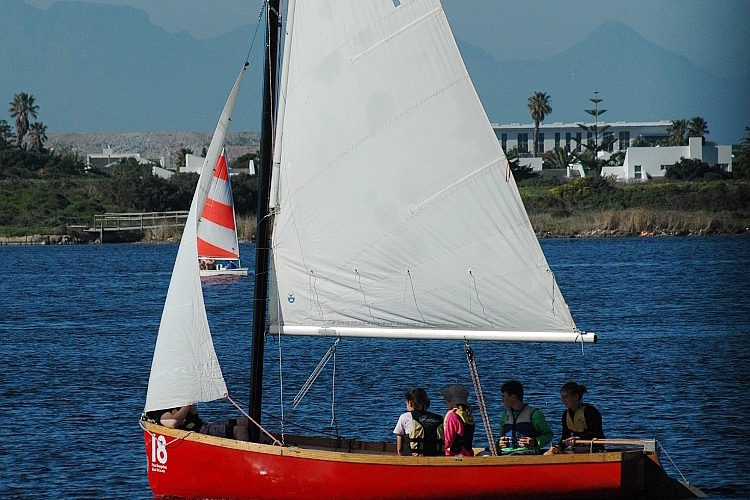 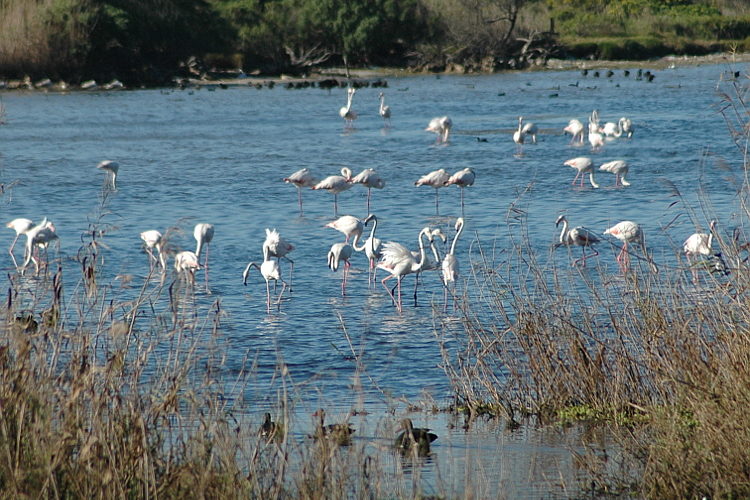 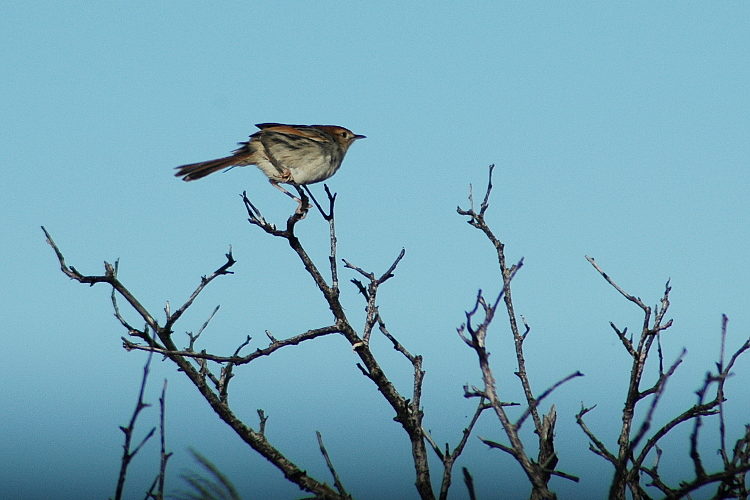 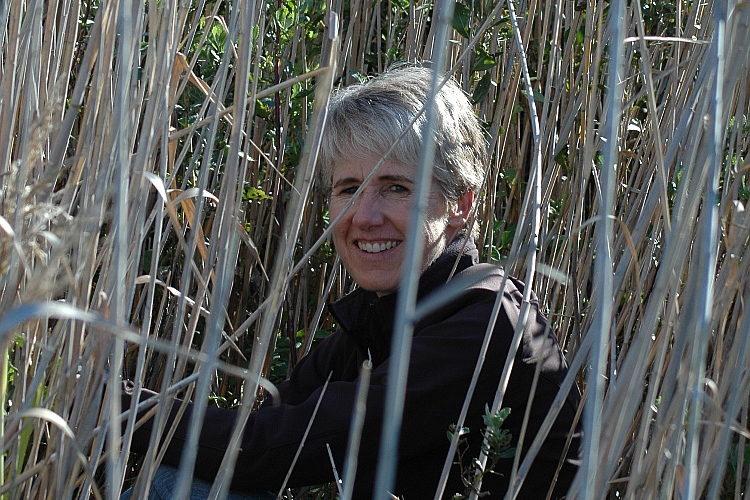 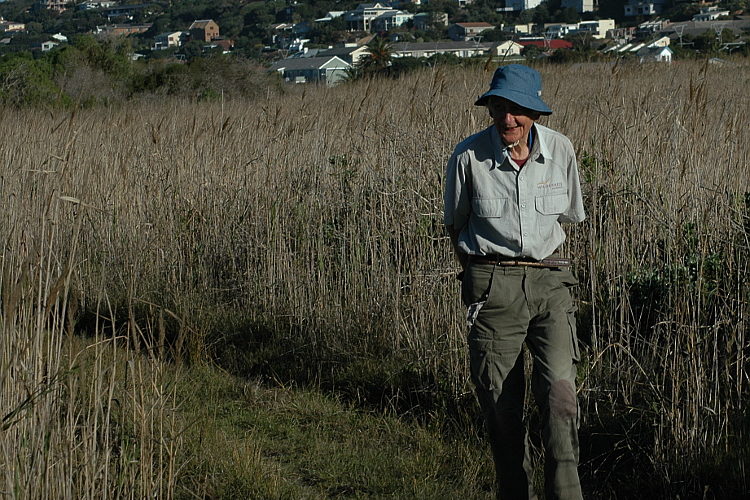 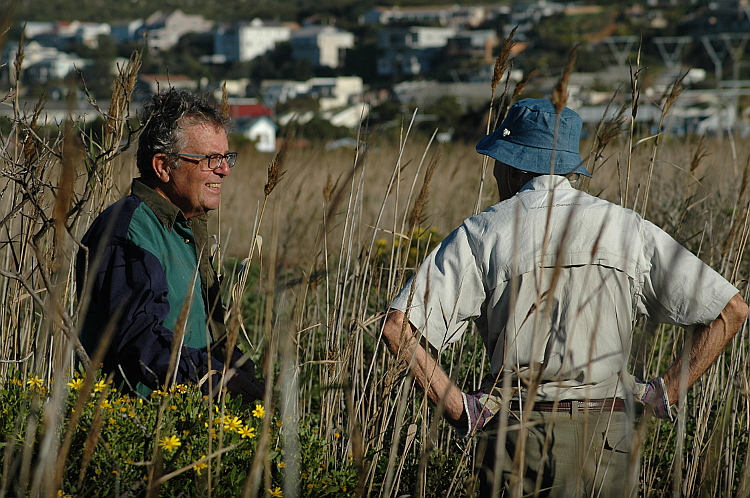 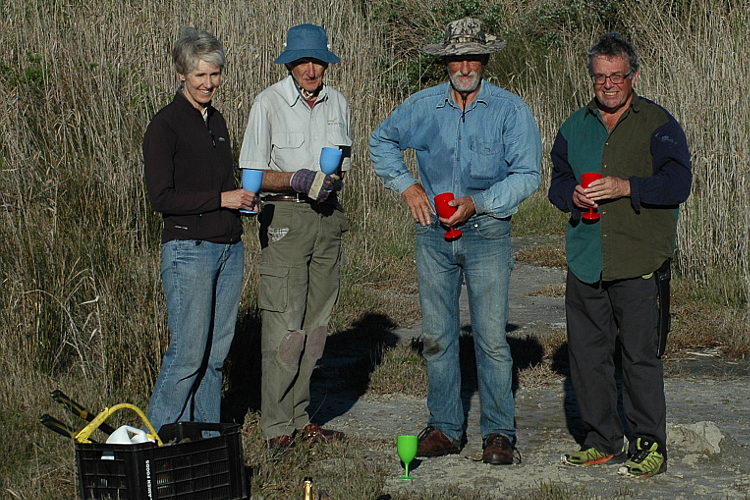