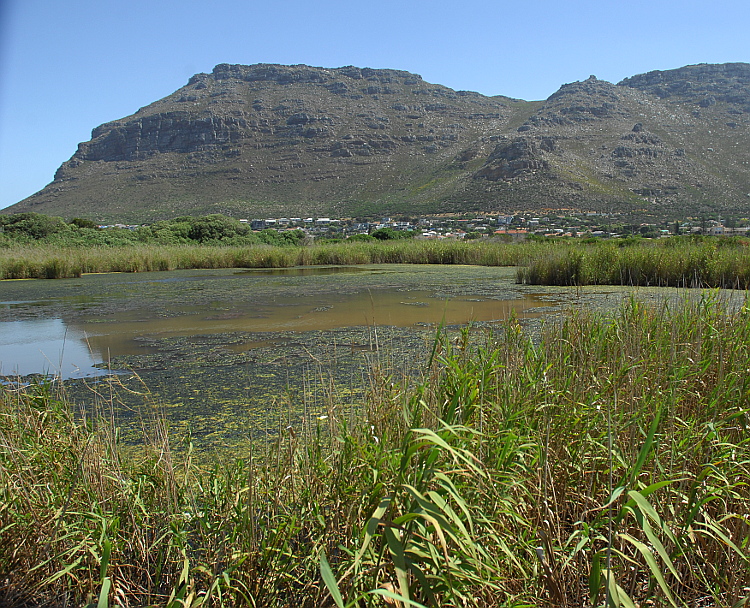 The estuary mouth was closed today and full moon was last night 11/01/2020. The humidity was high and the sun was hot with a clear blue sky. Thank goodness a slight SE breeze was blowing to keep the temparature at around 30 degrees C. Later in the afternoon the wind picked up and there were a couple of the scout yachts on the water.

The insects mostly seen were the small grass hoppers. There were not many flies or dragonflies at this time of the day.
The Keysers and Westlake River confluence is blocked up with an infestation of waterweed varieties, which are thriving in the heat and wet conditions. Small pods of Kariba Weed were flowing along in very murky turbid water (no visibility through the surface) under the railway bridge at a speed of 1 metre per 8 seconds. The water was either laden with silt in the run off rain, which fell on the mountains on Thursday, or it is “soup in the making” due to the hot dry weather of the last few weeks with limited flow from the catchment.

Bert continued with the Rooikrans and Manatoka tree removal and Robin Sue and myself pulled up seedling and saplings, some with surprisingly long tap roots.
Here are some photos few people get to see when visiting Zandvlei or even know where the photos were taken from.

Many of the sour fig patches or vygies are ripe for eating and some were consumed. The mole rats are very busy making mounds all over the open areas. Robin report seeing a very large mole snake on Wednesday with its head and front body underground making its way into a burrow. We had seen something similar on returning after the May 2014 hack (see photos). Funnel web spiders were present some on the web outside waiting for prey.
There are still some flowering species to be seen. Solanum quadrangulare and Orphium frutescens are still going strong in the heat. Many of the smaller low cover grasses are flowering too.

There were not many birds to be seen on the main waterbody or in the air this afternoon. 15 bird species were seen this afternoon. A Yellow billed Duck had 6 chicks in tow in the Keysers River canal flowing into Zandvlei. A Bokmakierie was the surprise visitor to the area we were working in.

A big thank you to those who came to help today. 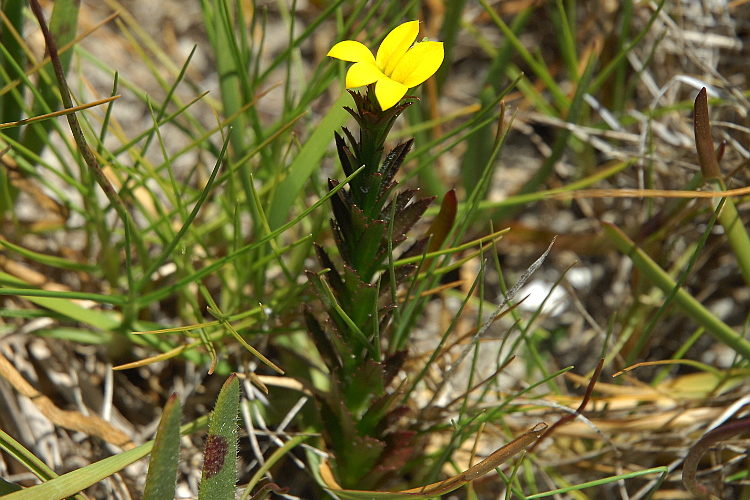 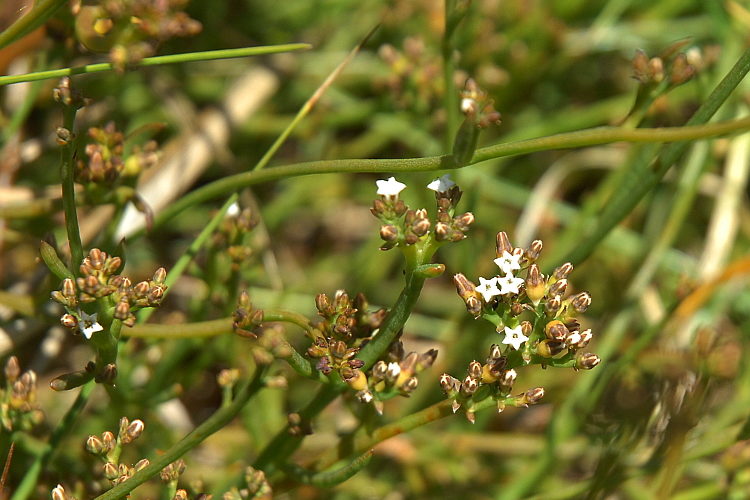 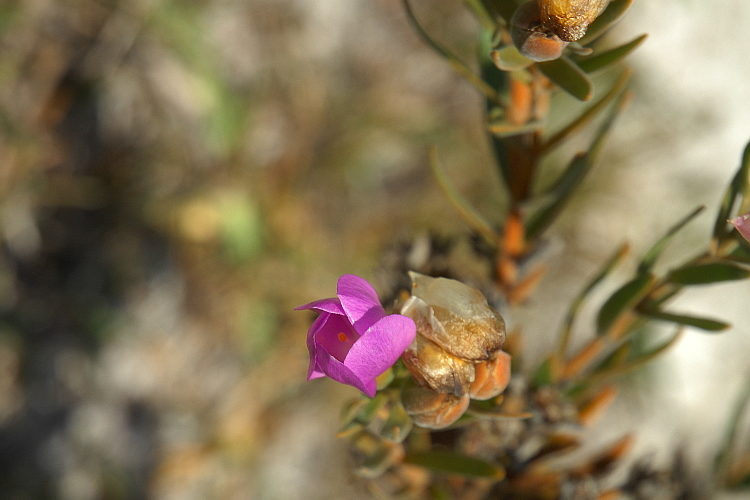 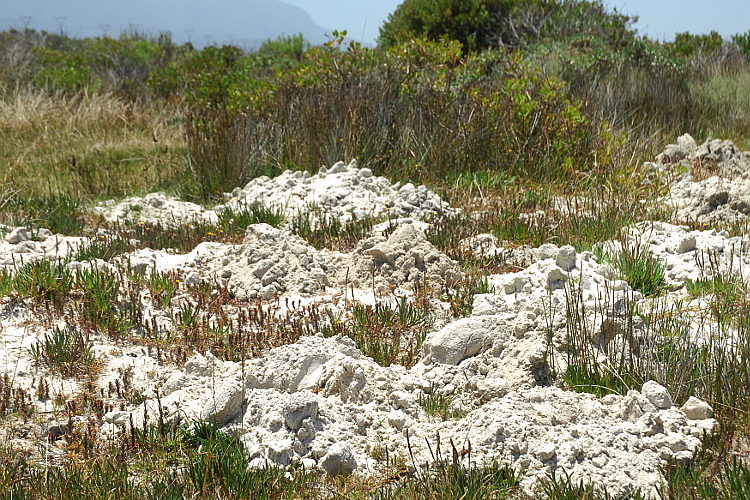 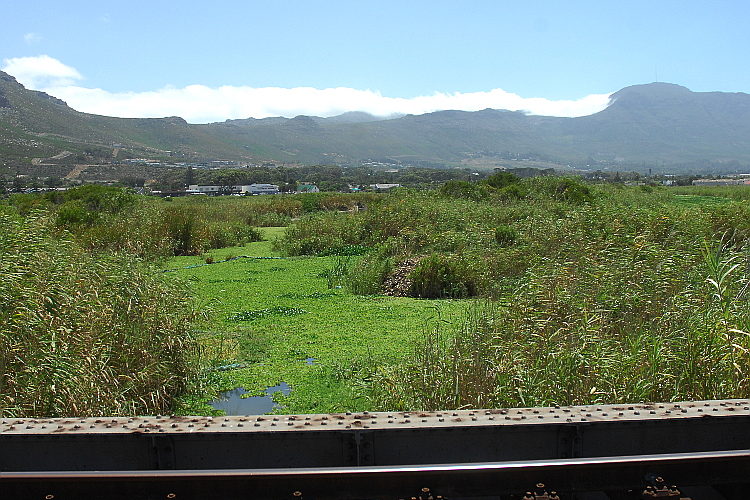 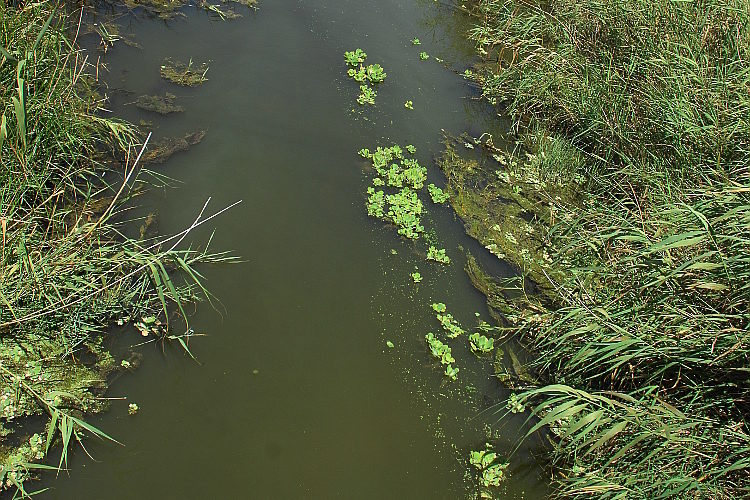 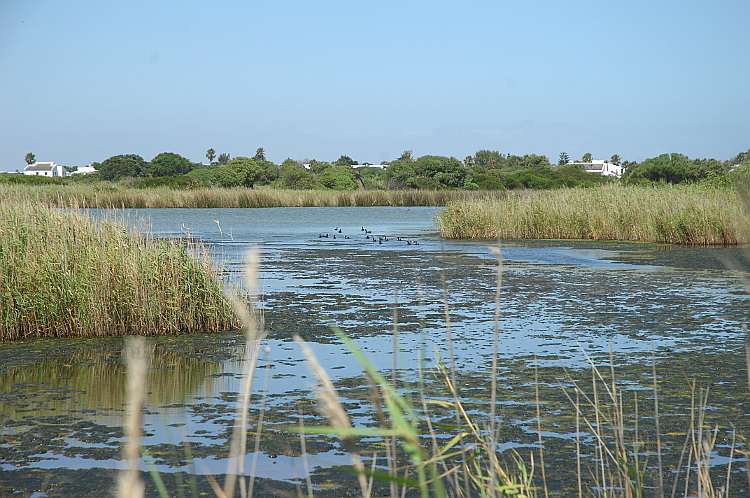 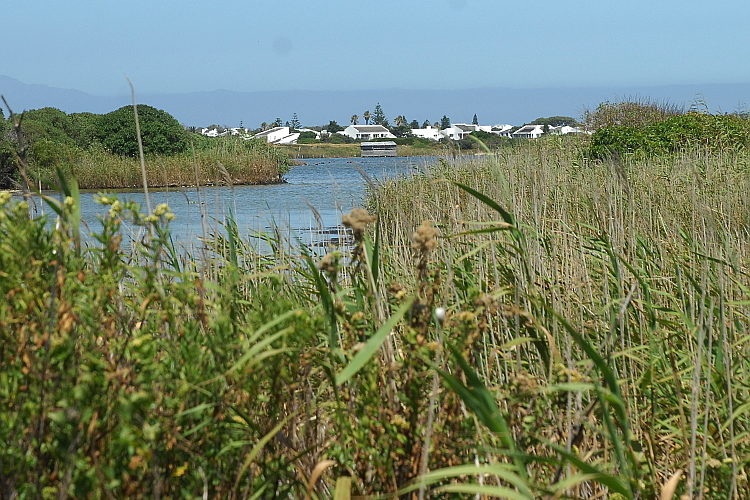 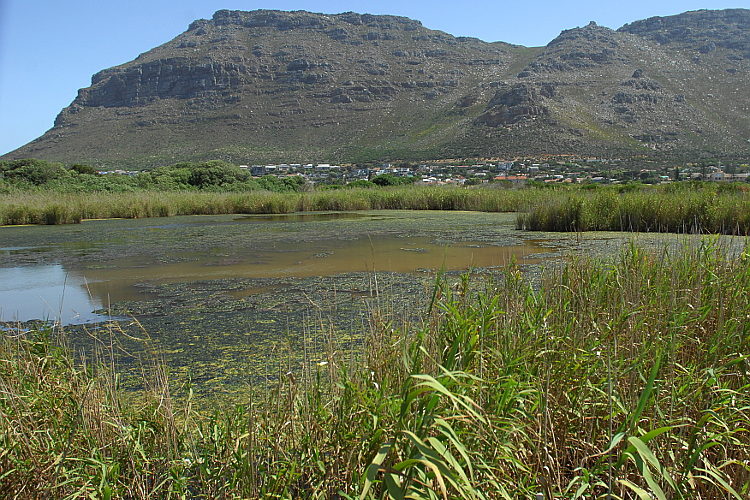 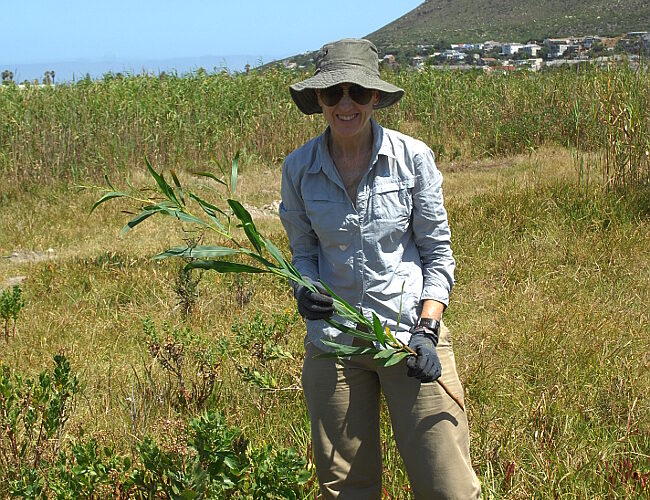 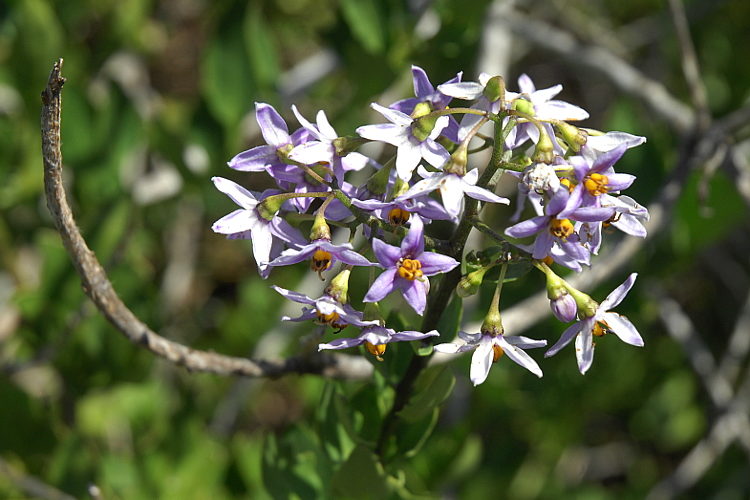 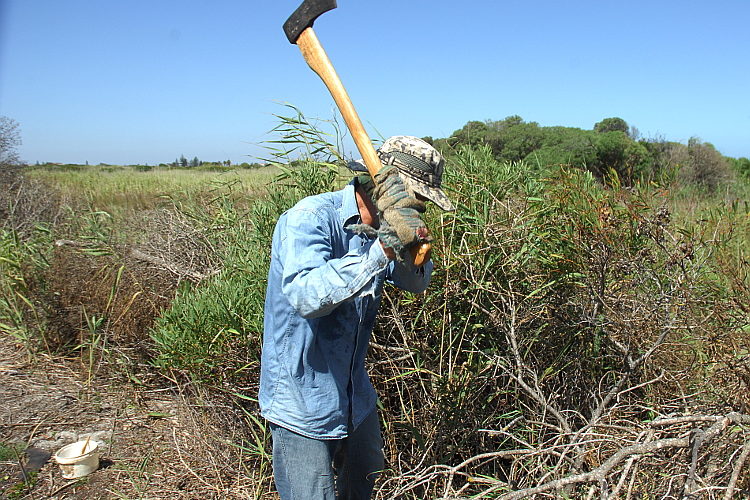 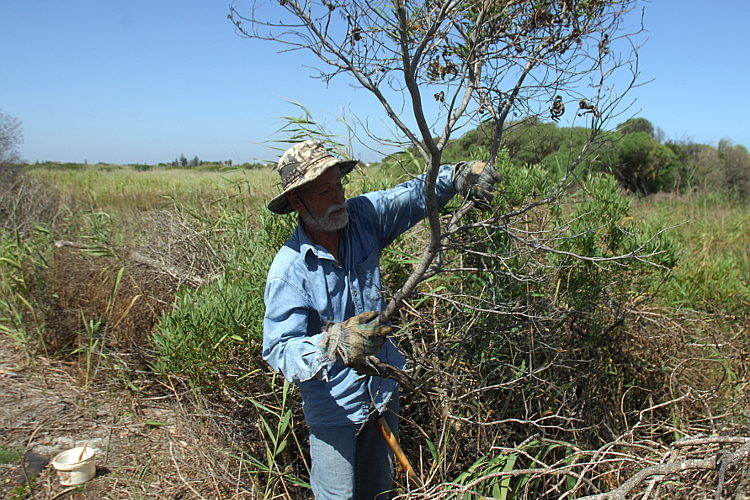 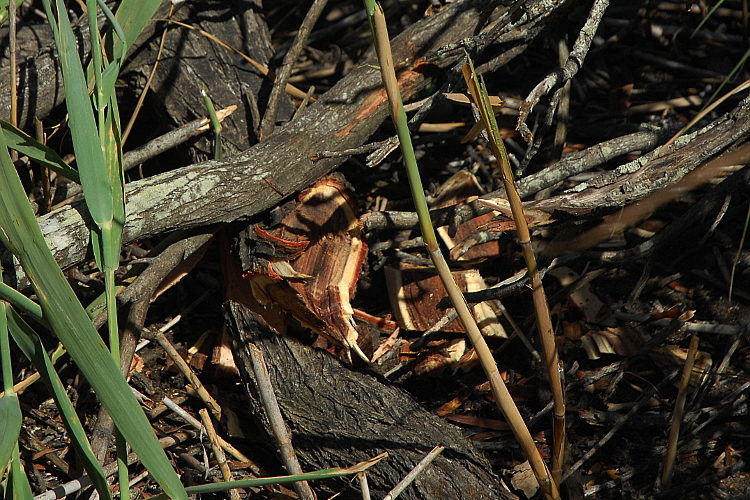 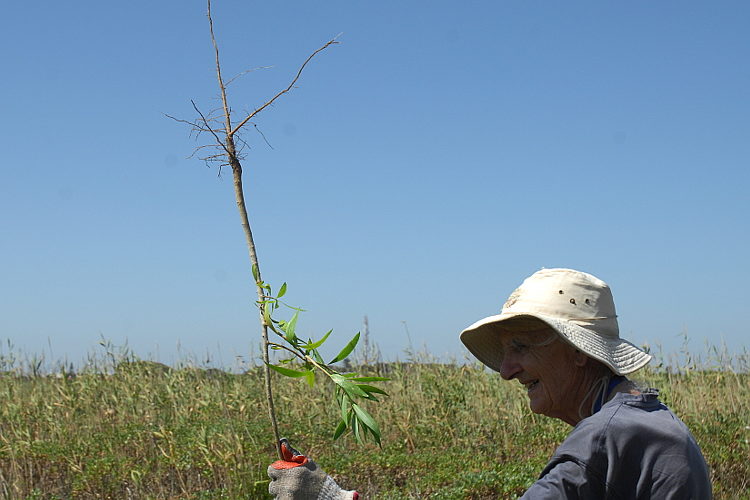 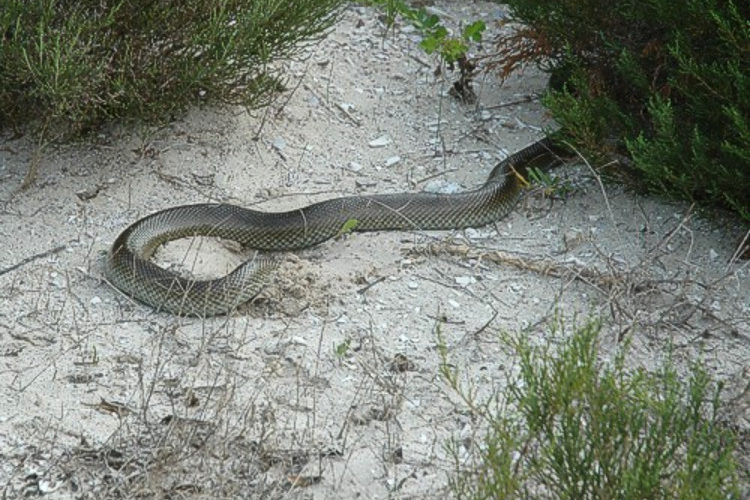 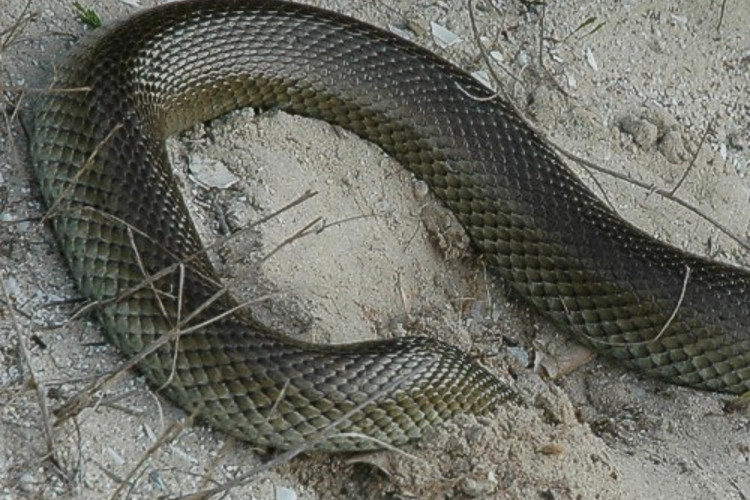 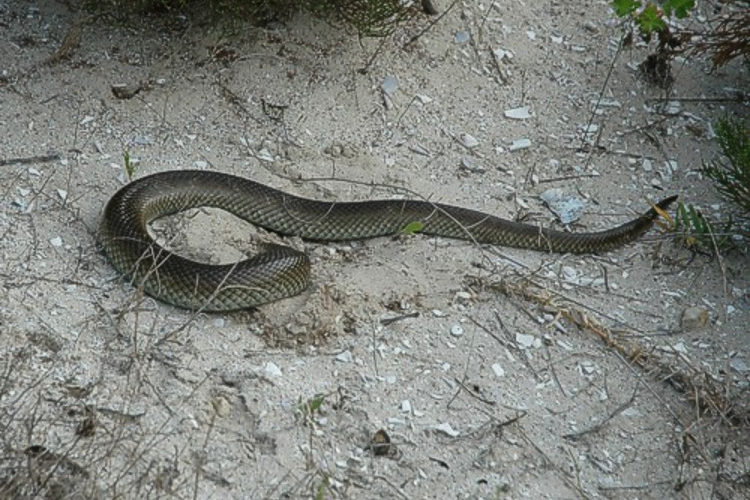 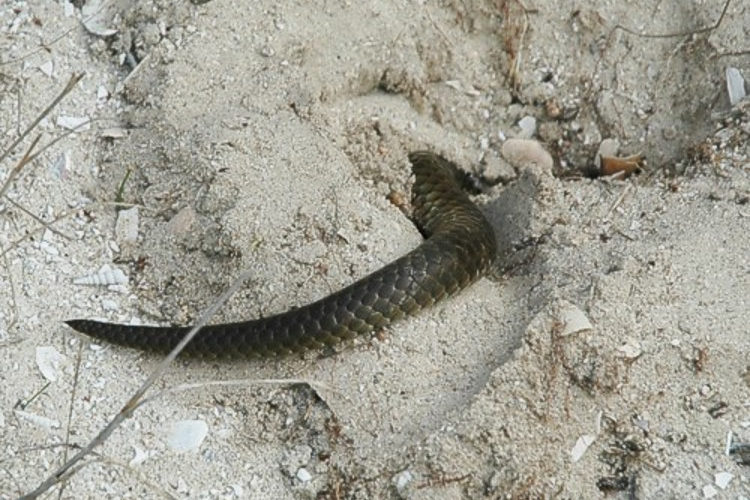 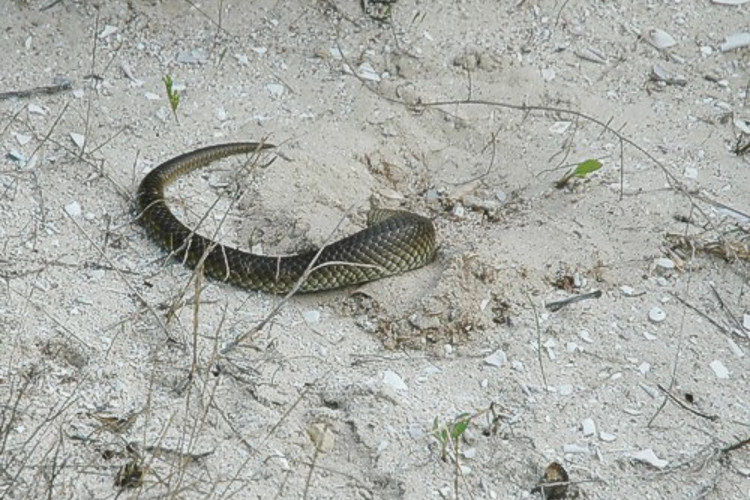