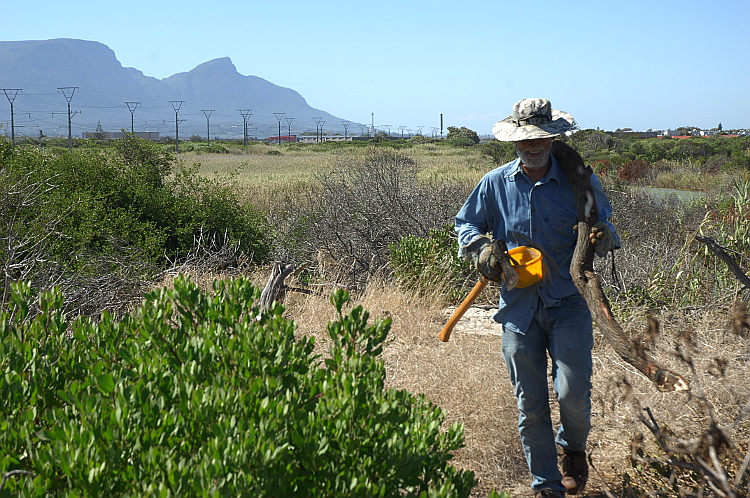 The wind was howling today as in “a typical summer South Easter”. Only Kelp Gulls were seen riding the updrafts over the trees, above where Bert was working today. The estuary mouth was closed and the water level was low, born out by the 2 scout yachts which were stuck in the mud at the northern end of the vlei. They were requiring a tow with the motor safety boat. These were very good practice conditions and they were struggling in the wind. The naval cadets were also out in their rowing boats and were being pushed around in the wind, tacking like yachts across the bay trying to navigate a course back to the base. There was no water flow under the railway bridge today. Water conditions in certain areas look right for the outbreak of botulism in the birds who wash themselves in the pink and orange bacteria developing in the very hot day conditions, low water levels and with little flushing from the catchment taking place. The associated canals are also a strange colour probably due to high evaporation and little movement and mix with the main vlei.
The pond water surface level, surrounded by reeds, is about 2.5 metres below its mid winter level and almost empty. There was no sign of bird life in the reeds. This small waterbody used to be connected to the main vlei in the 1950’s from old photographs.

Bert and I continued to work on the manatoka and rooikrans trees, found some regrowth on a couple of manatoka trees and sorted it out. We are planning a tree planting with the Manager of the Reserve in the winter months. These to replace the invasive species with local indigenous trees to provide shelter, food, nesting material and roosting areas for the birds. Bert had a large rooikrans branch to take home for his labour of the afternoon. The same low growing ground cover plants are flowering as last month.

There were a few dragonflies disturbed from the leeward side of shrubs and bushes when we passed by. A White barred Charaxes butterfly was seen managing to fly very strongly into the prevailing wind heading towards a nearby garden.

12 species of birds seen today. The Marsh Harrier was seen being hurled across the sky by the howling wind while on its patrol of the Main Reserve area to Park Island and back to the Westlake Wetlands. 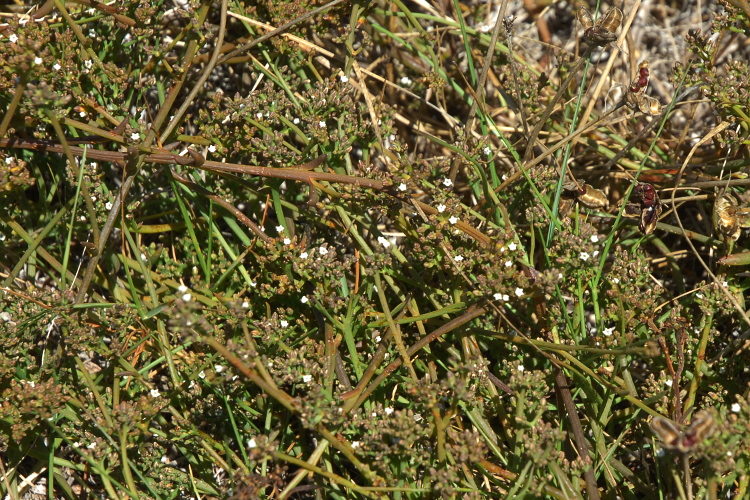 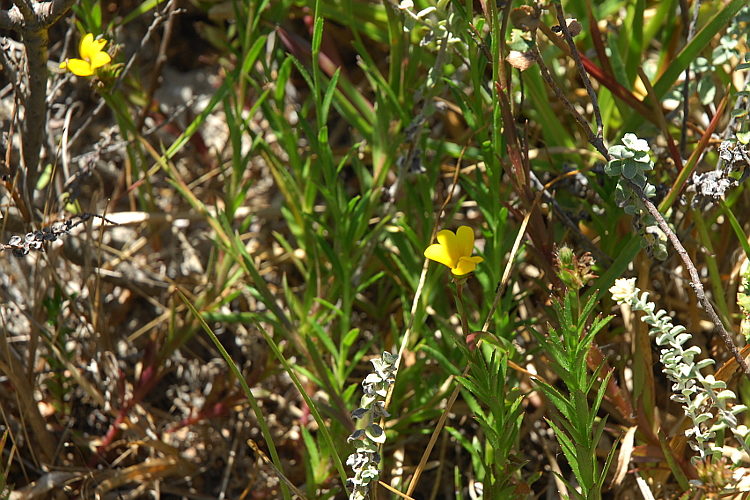 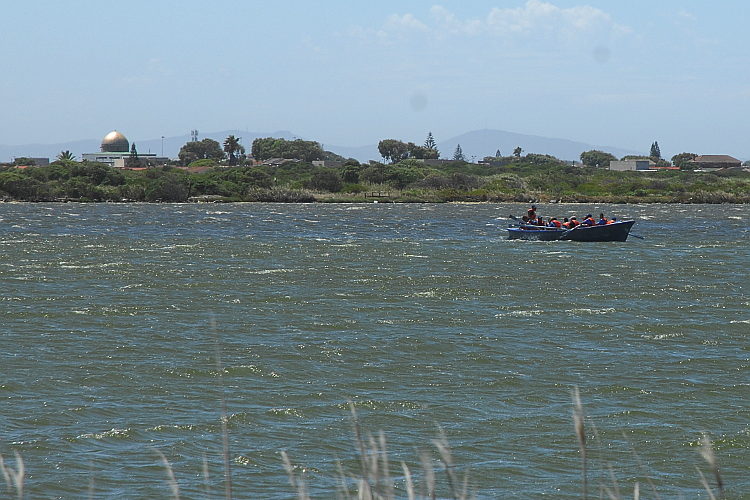 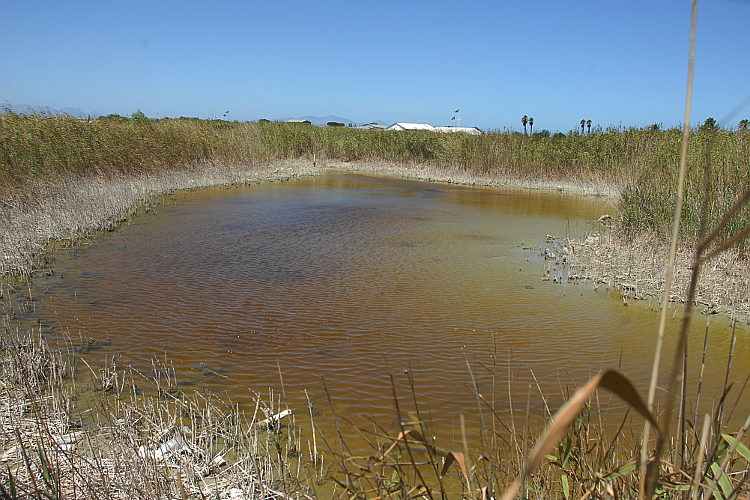 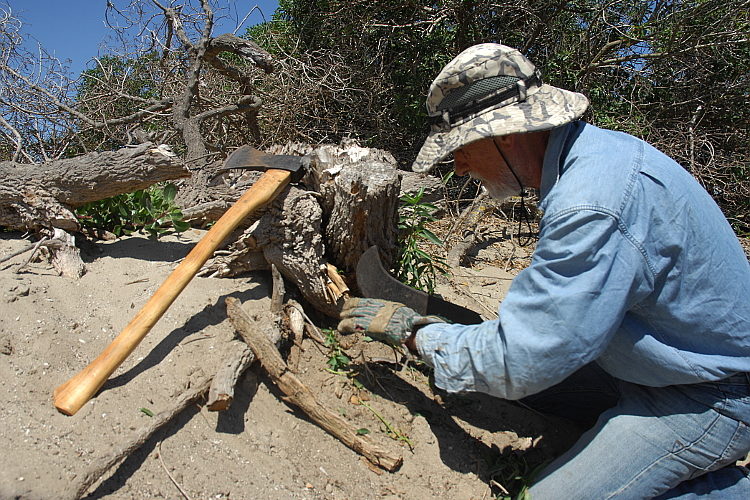 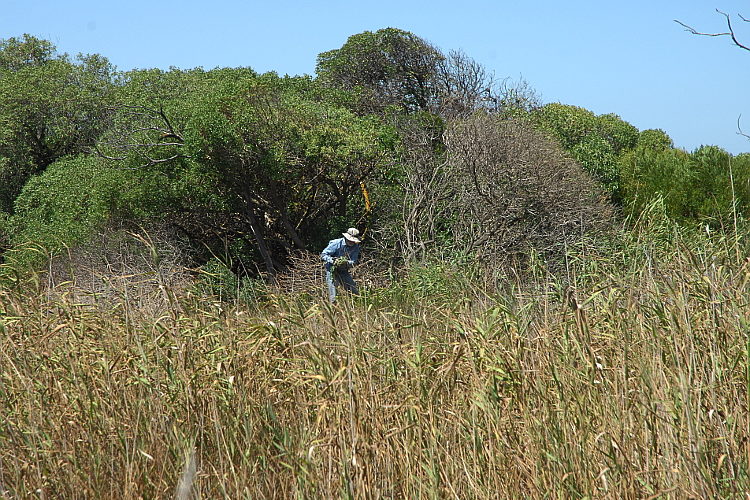 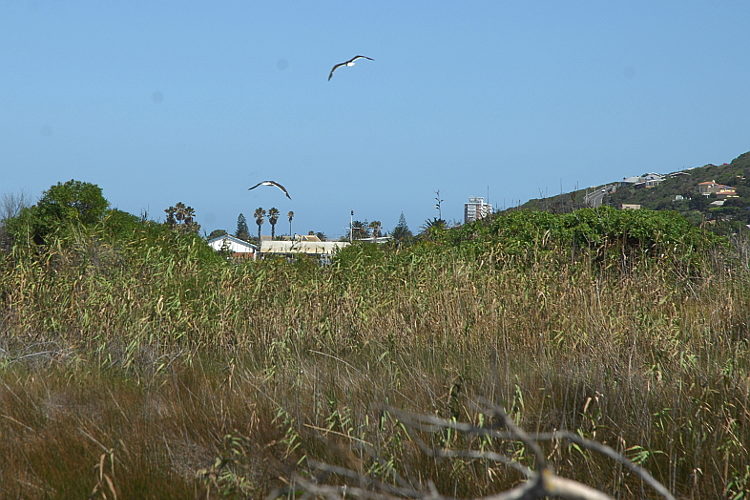 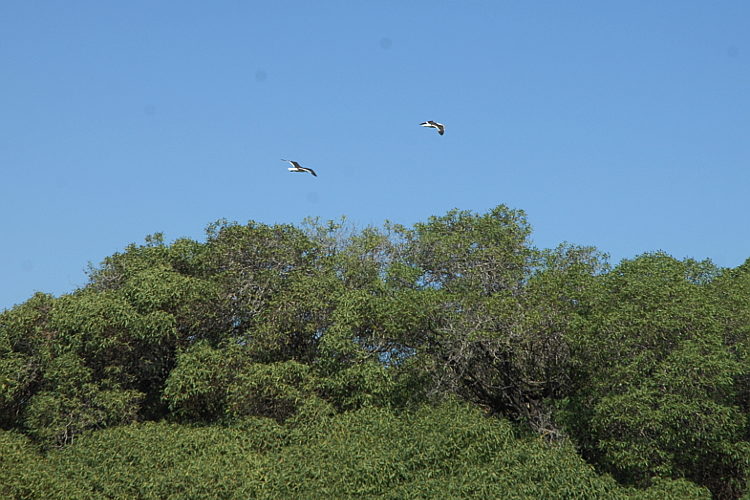 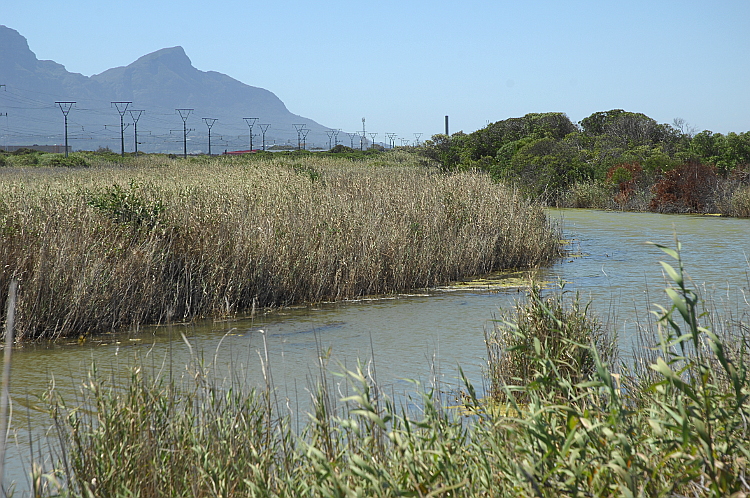 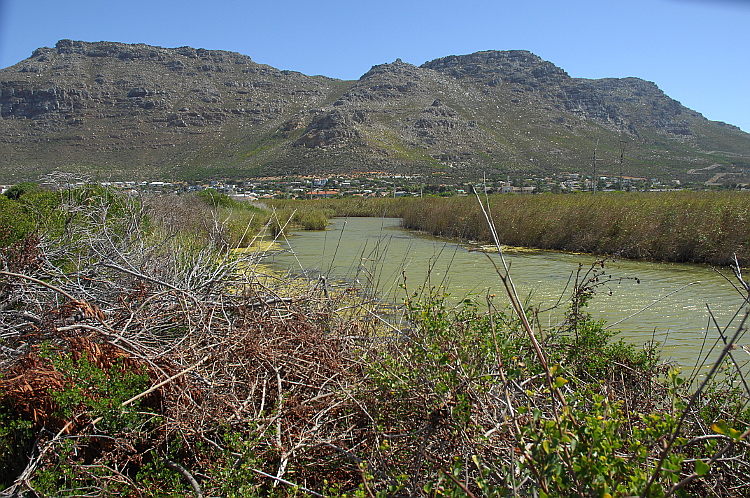 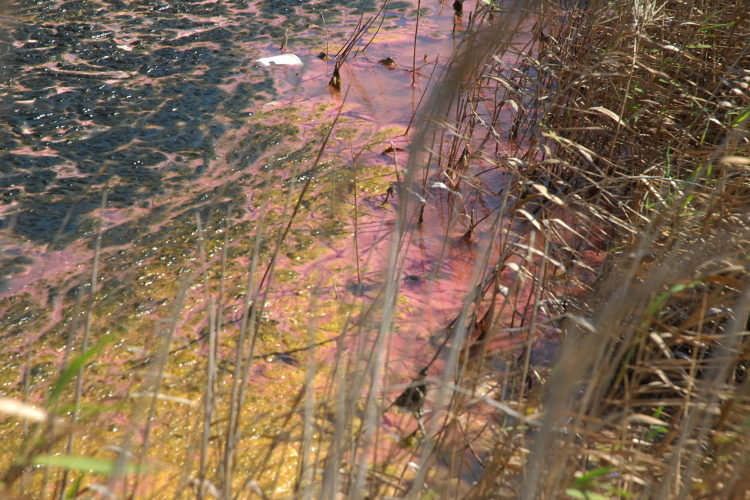 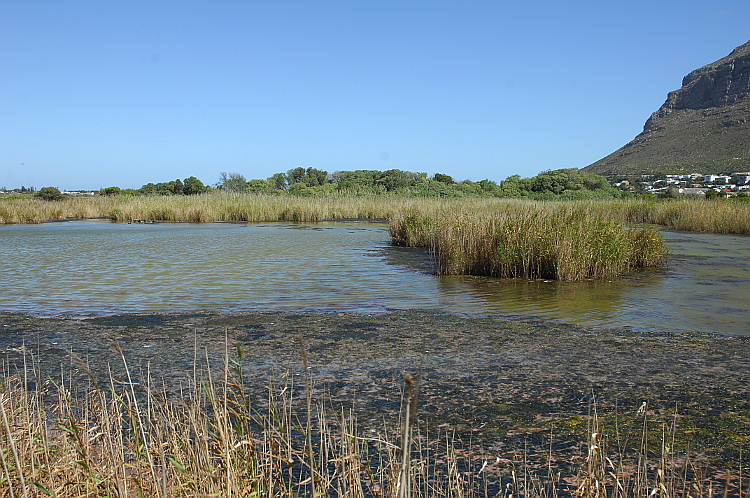 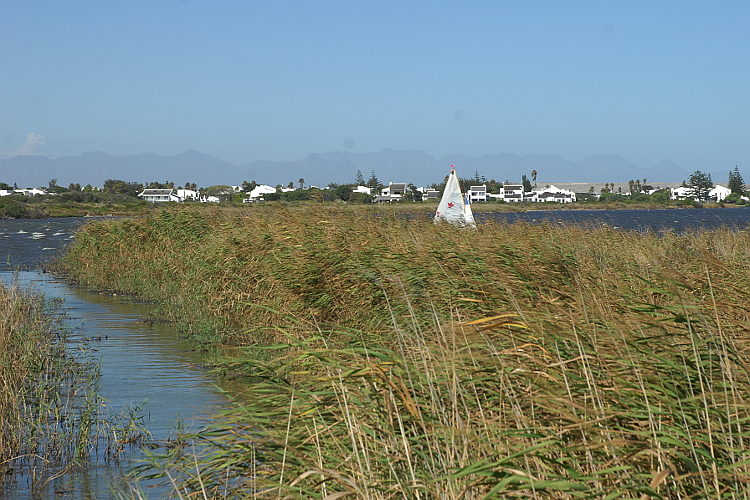