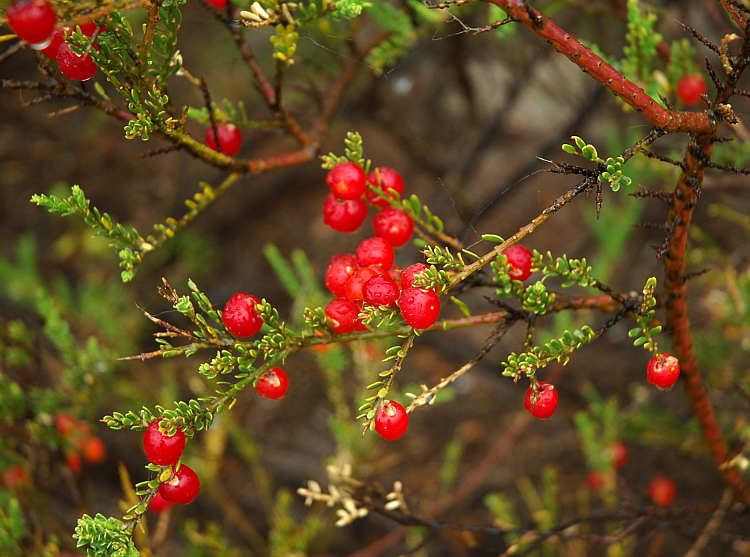 The estuary mouth was partly open with no in or out flow during the afternoon. Full moon was on 12/12/2019. The inflow under the railway bridge was 1 metre per 20 seconds. The wind was from the west with a 2nd approaching cold front for the day. The sun was hot when it shone through the partly cloudy sky. The preceding days were very hot.

What was unusual was there were no birds to be seen on the main water body or flying above it for most of the afternoon. There was a lone Great creasted Grebe bobbing about in the Scout basin. There were no scouts or sea cadets active at their bases either.

Most of the spring flowers have gone with only a few patches of the late bloomers to be seen. The Albuca were flowering in a large patch off Promenade Road. The mowers have cut back a 10 metre clearance from the boundary which helps accentuate the height and spread of the reeds encroaching at an alarming rate.
The Cape dune molerats have been busy pushing up large mounds which have dried out in the blazing sun and wind of the last few weeks. There were not many insects visible or active either today. Alone mantid the colour of dried grass was seen when disturbed and moved.

The Christmas berries (tortoise berry shrub – Nylandtia spinosa) are ripe for the picking and make a wonderful display for this festive month.

Robin and I pulled up hundreds of Manatoka seedlings where Bert has cut down some old trees, Barry searched out the straggling saplings in the reed beds and Bert carried on chopping. And then the rain came from the south westerly direction and sent us home a little early drenched in December. There is always a first time for everything. I dont recall in 32 years being rained out in December while doing this activity at Zandvlei

There were 2 Greater Flamingos with a few Coots and Reed Cormorants sheltering in a cove in the north western part of the main waterbody. Pied Kingfishers were hovering above the Westlake / Keisers canal leading into the vlei. A total of 19 species were seen today before the cold rain arrived.

Thank you to all who have helped clear invasives at Zandvlei this year, especially the “4 musketeers” see you next year. 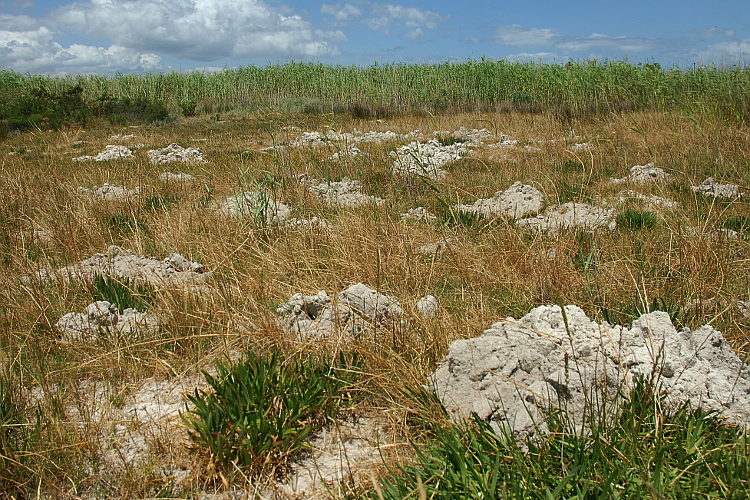 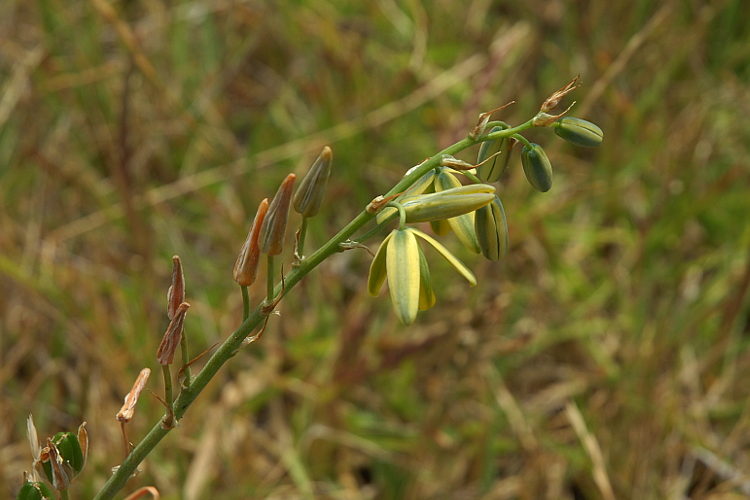 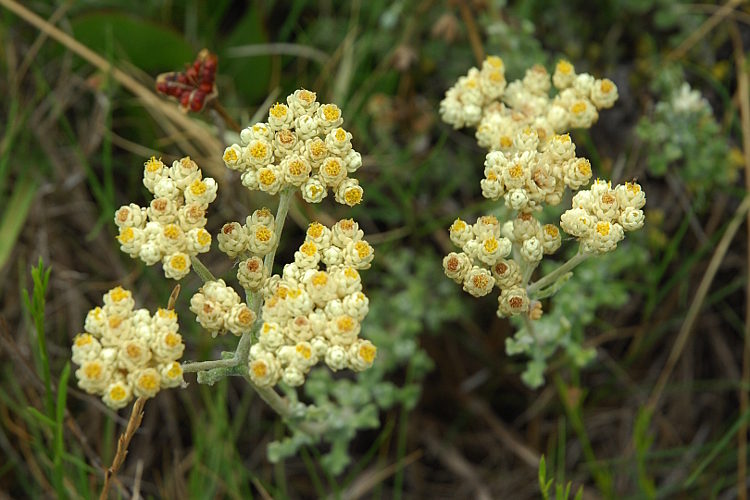 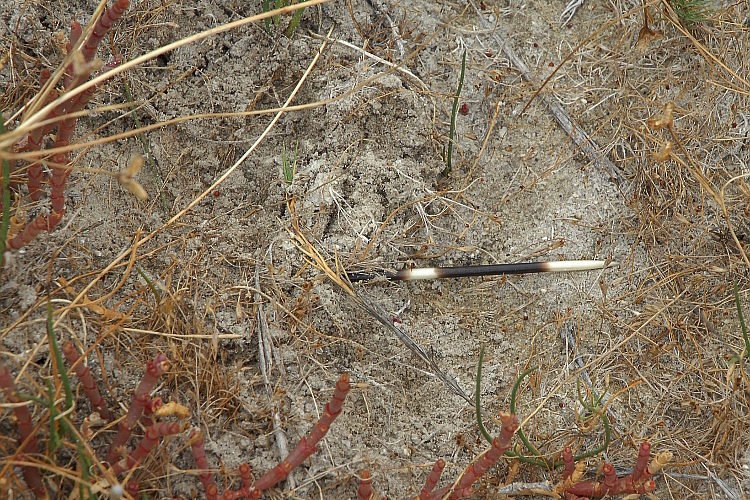 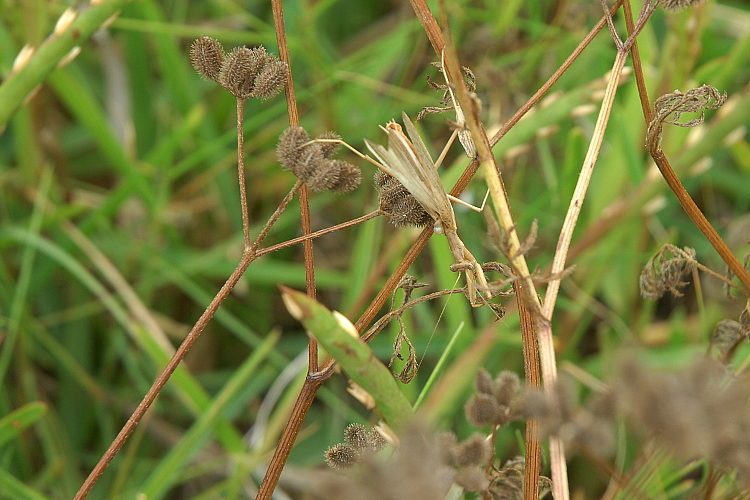 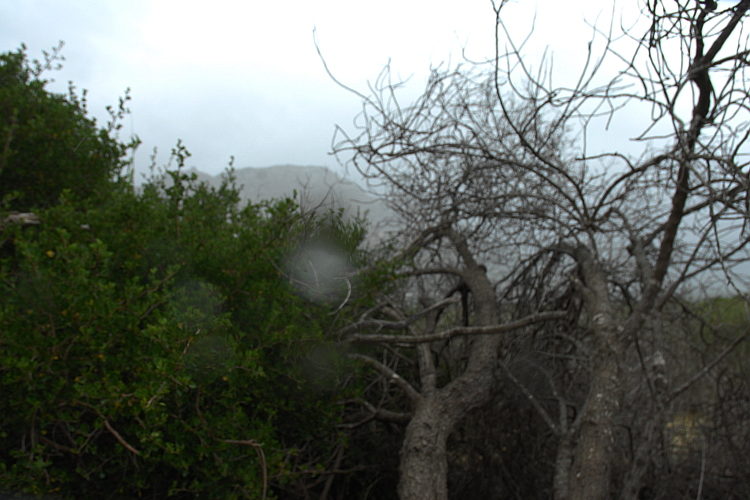 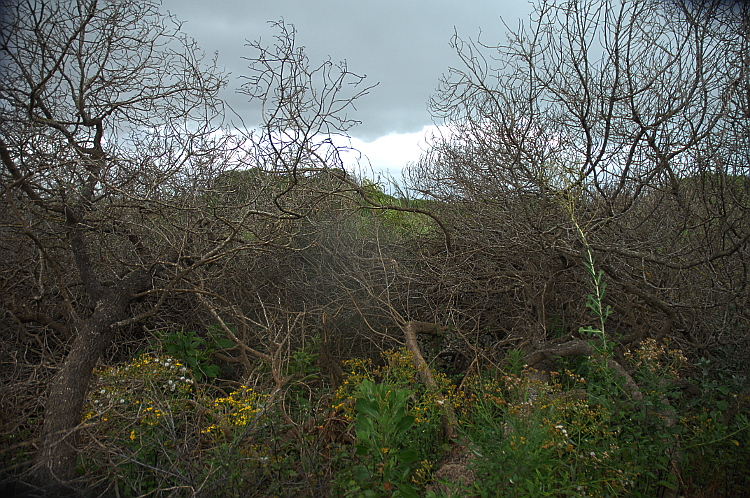 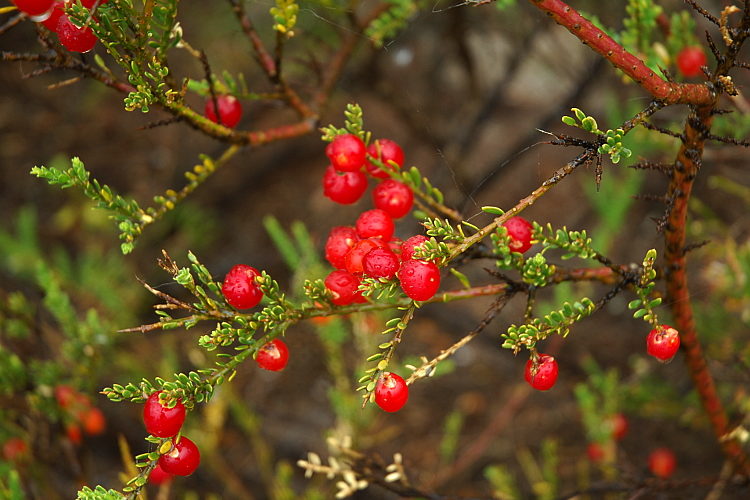 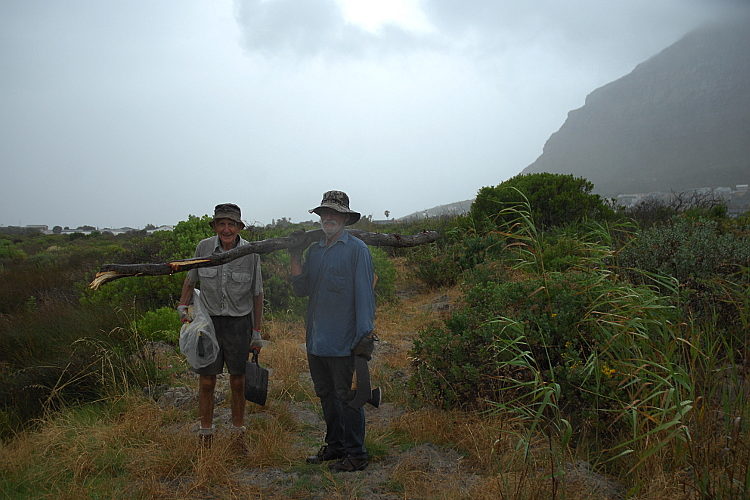