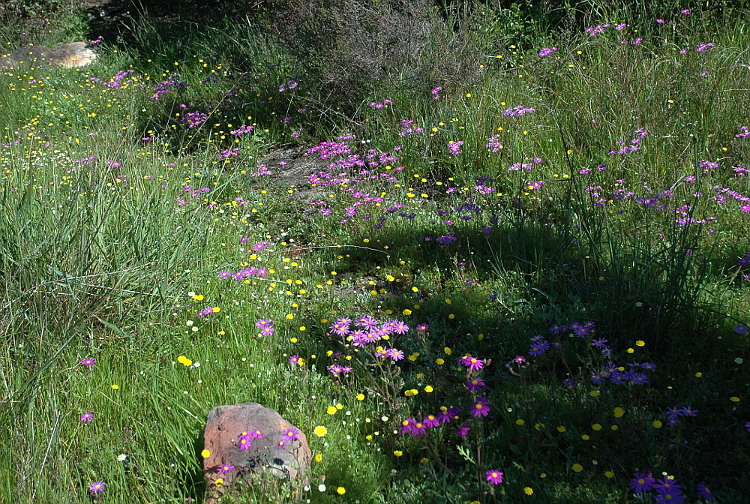 Blue sky with cool air and a moderate SE wind. A beautiful spring day. The estuary mouth was still open. The flowers were beautiful in the middle section of the Old Boyes Drive section of the Reserve. A general comment – the vegetation om the mountain side looks to be well adapted to the weather pattern of low rainfall. Plenty of new growth and species present. We removed more seedlings from the burnt area which has proved to be beneficial in that many species have come up this year. Found a new species of mushroom Coprinus picaceus Magpie inkcap – new species. Also Knowltonia vesicoria – Brandblaar is in flower. First time Robin has seen the species here in flower. The section where the burst water pipe cut a furrow down the slope has been covered by buffalo grass predominately. I nearly stood on a small (30cm) brown snake sunning itself out of the wind in this area. Possibly a house snake? We have seen mole snakes and a cape cobra in this area in the past.

Bert was again chased away from the lower section by the same traffic officer. He is trying to cut down a large Manatoka tree on the vertical slope of the Reserve, above the Muizenberg traffic dept.
Robin pulled out lots more honey suckle creeper. I pulled Port Jackson and Australian Myrtle seedlings in the burnt section and Barry did a roving tour cutting down what he found.

The pavement on the top section in Cap Michel Close “had planted” sisal plants as a verge garden. They have been pulled out and thrown down the slope. The root systems have damaged the tarred pavement in places. Just below there are 3 large pin cushion trees in flower and look in good health.

Looks like “a buldozer has been up the Reserve slope” next to the Colona Castle. The Reserve Manager supplied some trees and the load of mulch pondweed from the vlei. Agreement is that after about 2 years growth Reserve staff will cut down the Manatoka trees which were planted for a wind break by Colona Castle. 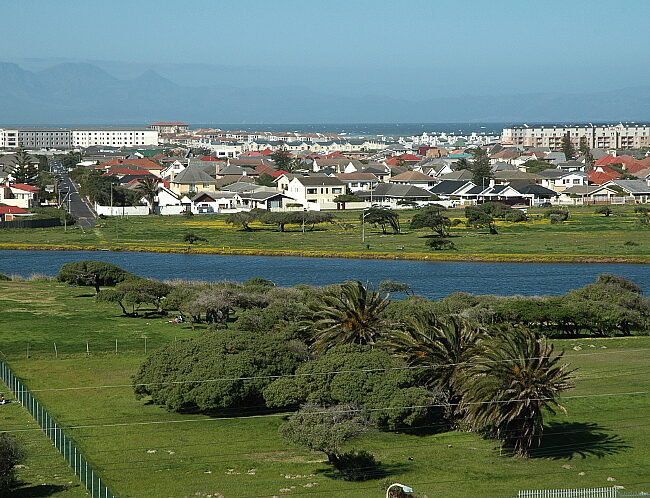 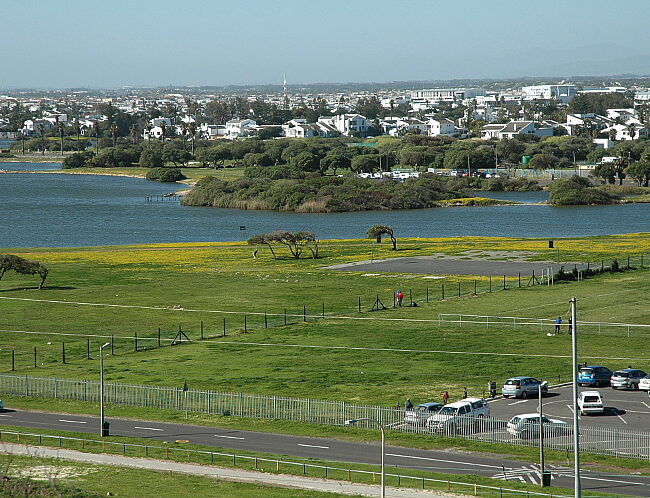 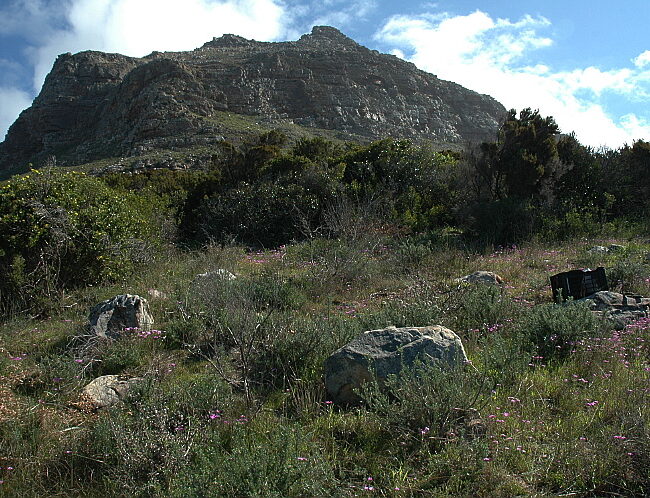 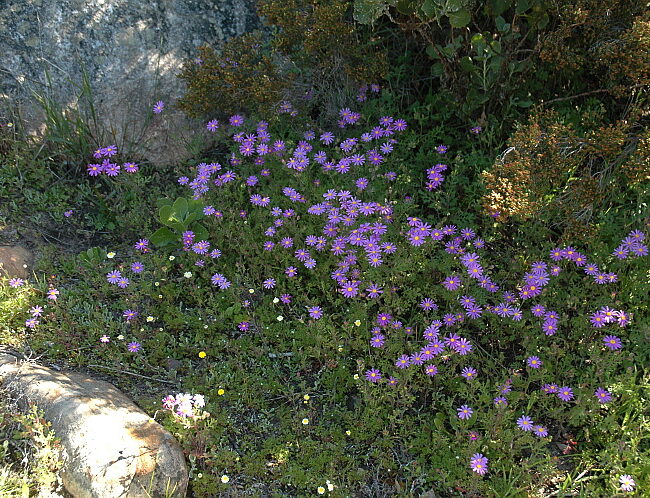 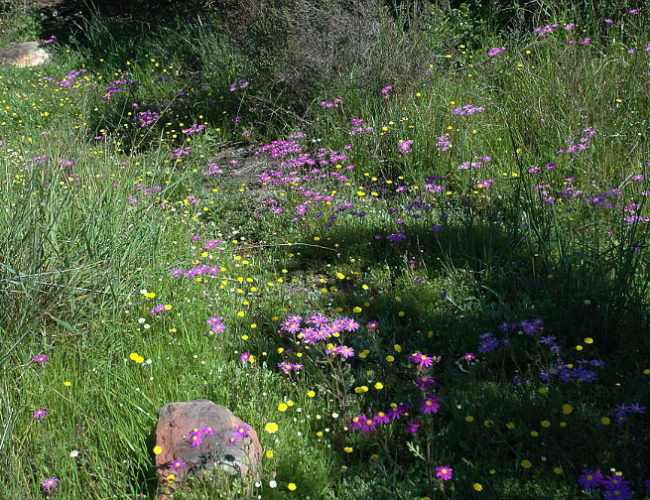 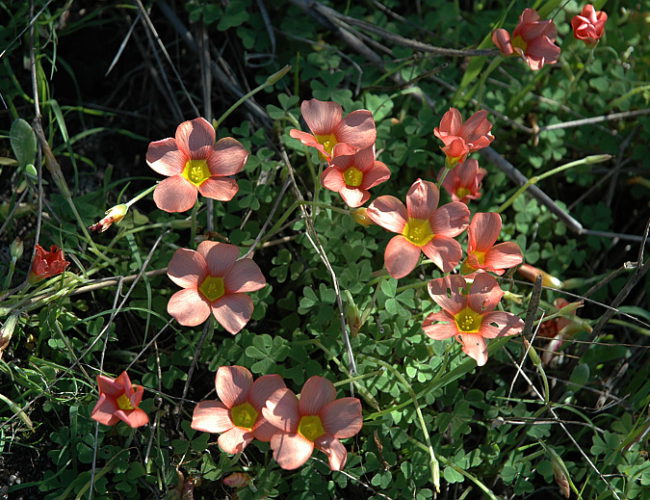 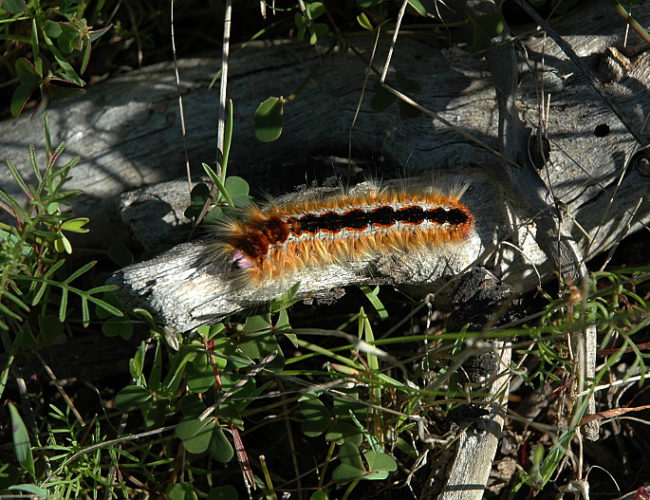 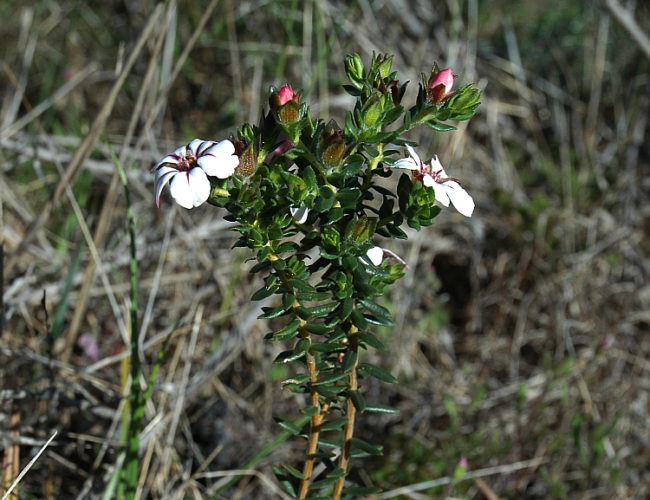 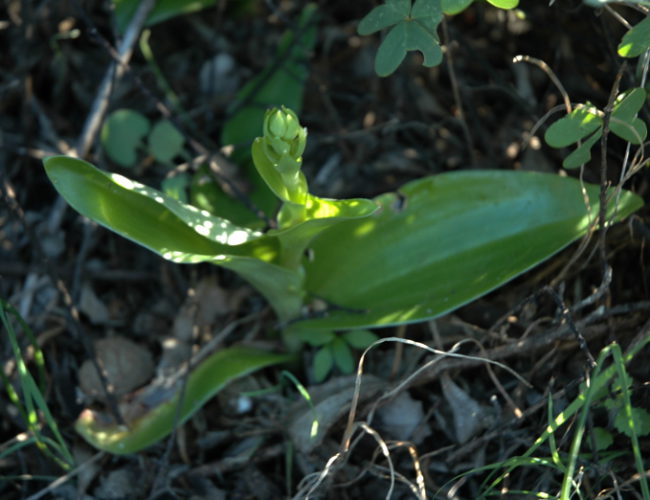 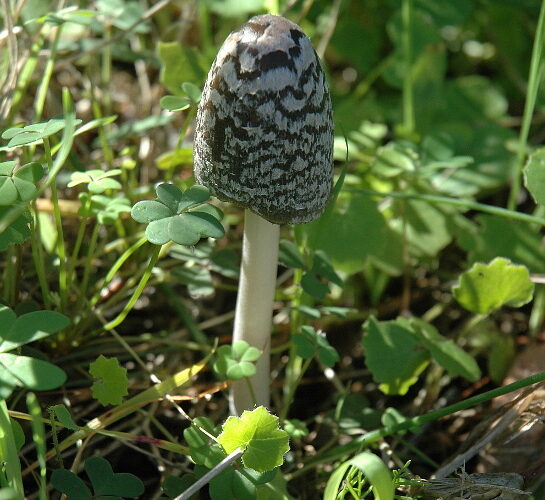 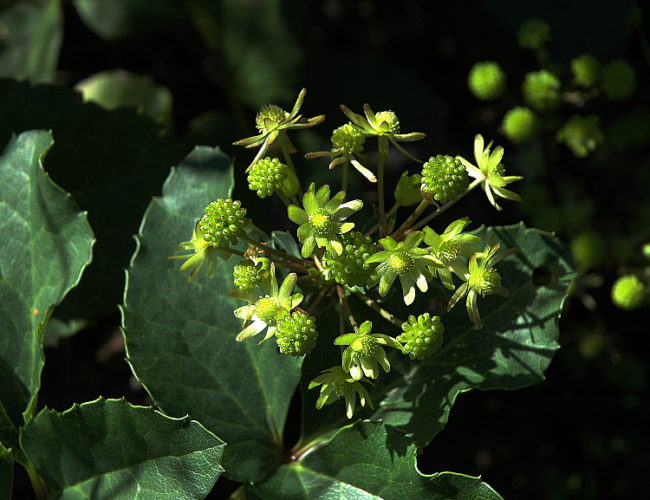