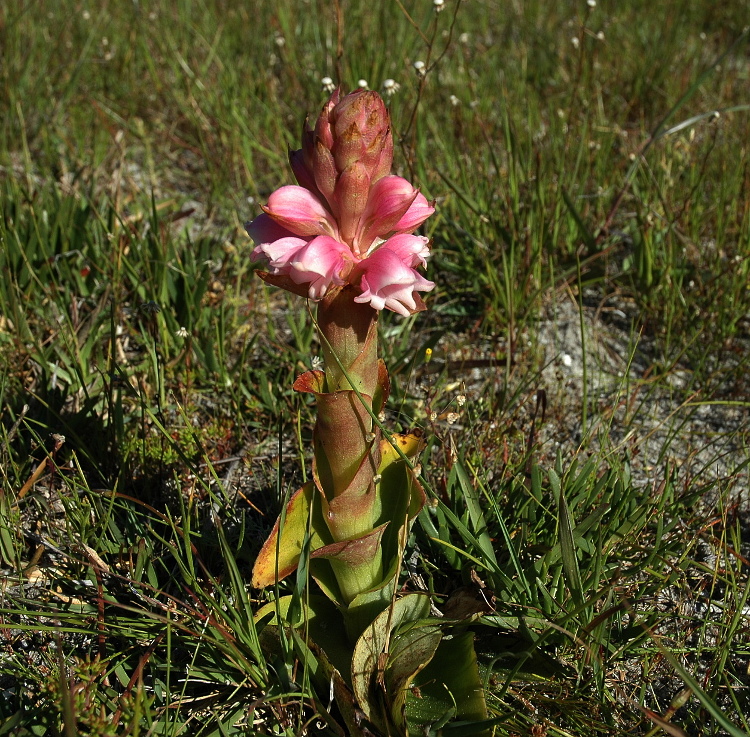 The mouth of the estuary was closed today and the water level was about medium level in the main waterbody. The last rains were on the 01 October and the wind has been drying out the top soil. The daylight hours have become much longer and warmer in temperature as well. The sky was clear, the sun hot with a light breeze from the SE.

The Naval Cadets were busy with their rowing and sailing training. Also on the go was the band practice with the bass drum boom booming away in the background buildings.

The vichia was present in mass. Robin explained he was working there yesterday (Friday) with a labourer he had paid to help him get rid of this invasive plant specie in this important section of the Reserve. It has a number of red data species and some near threatened species where the locals run around with their dogs off leashes. So we spent the afternoon removing vichia. The honey bees were busy feeding on the flowers and were not happy with us pulling out the plants. Robin was stung 3 times and myself twice plus a horse fly joining in the fray, for our effort. Bert cut down a number of copsing trees Brazilian Peppers, Manatoka, Port Jackson stumps which had been mowed with a mower last year. Bert found a couple of species of orchads – the Satyrium carneum in this area is a first. It is a lovely specimen only a few days old with the base flowers opened and the rest to come. There are a number of other species flowering at the moment too in this tiny area of the Reserve.

There are insects present in the air and we saw Barn Swallows and Cape Bulbuls hawking. The Common Fiscal was fliting from its perch and back many times catching insects. The Silver-bottom Brown butterflies were about and the large Emperor Dragonflies were patrolling the pathways.
Total bird species seen was 22. 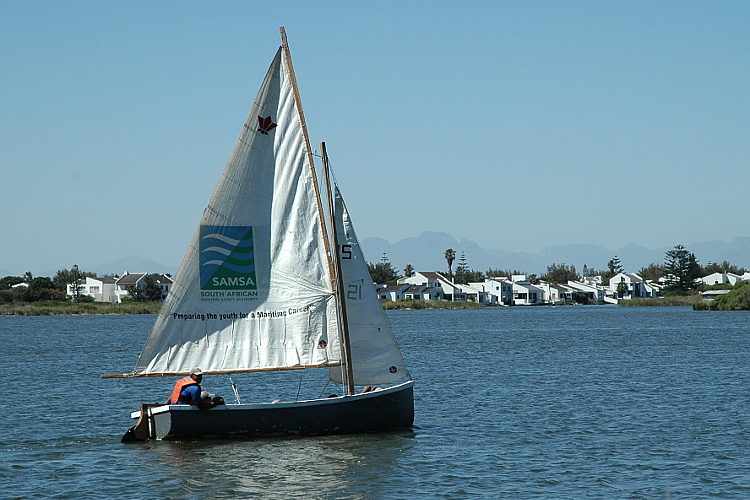 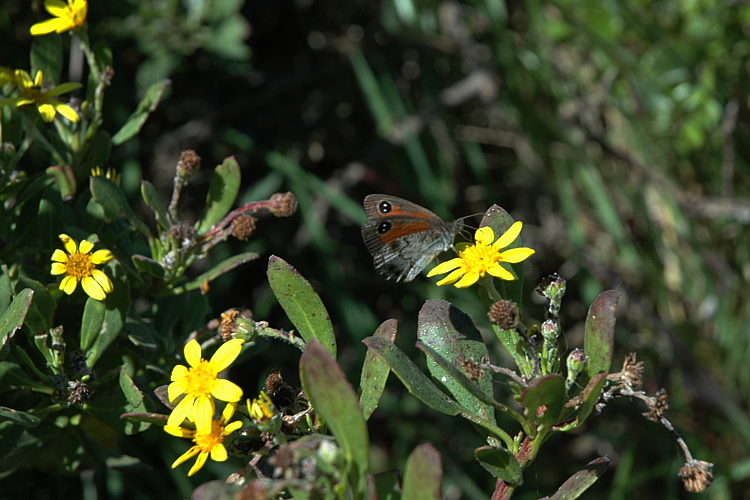 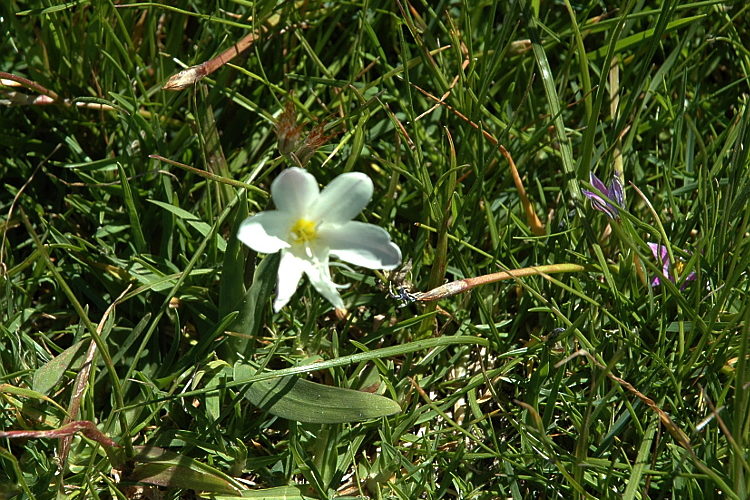 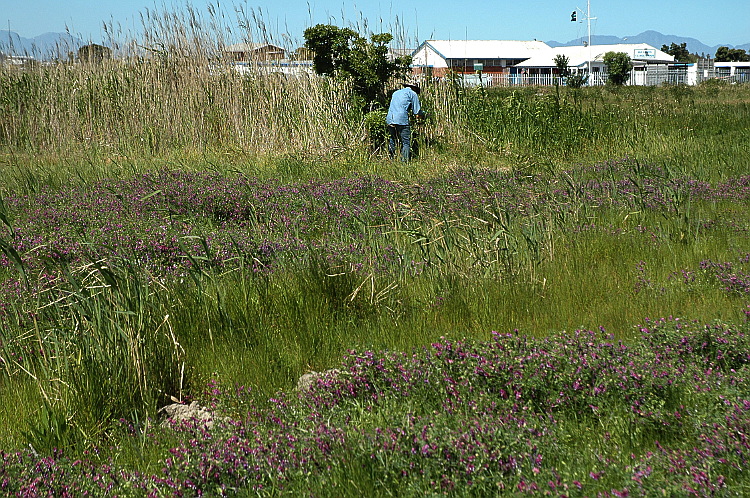 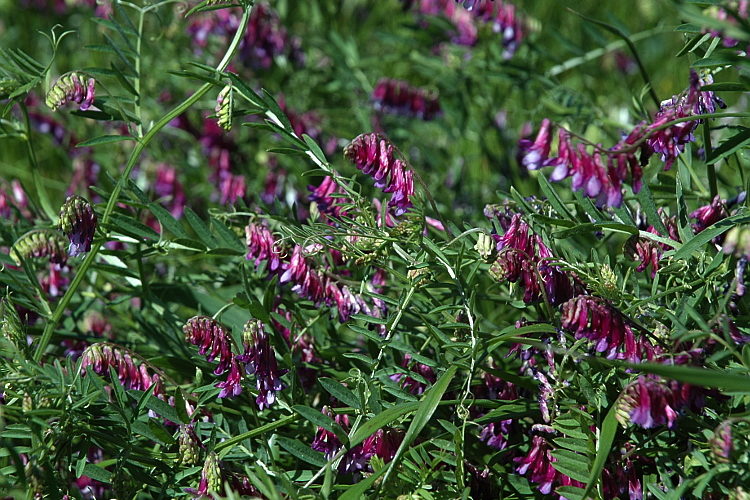 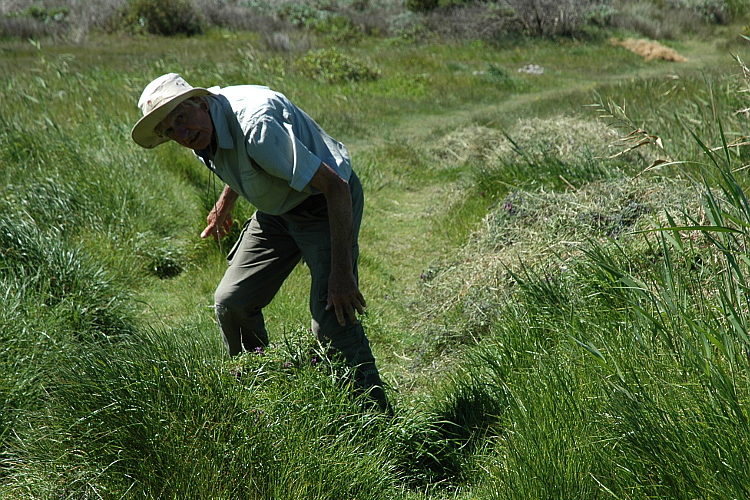 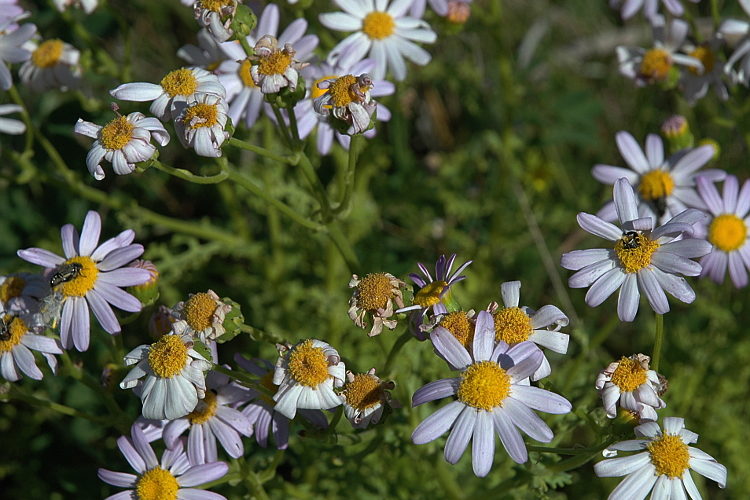 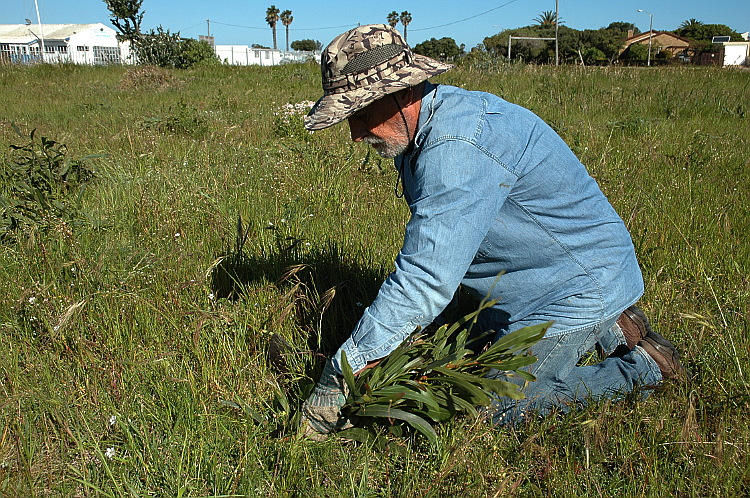 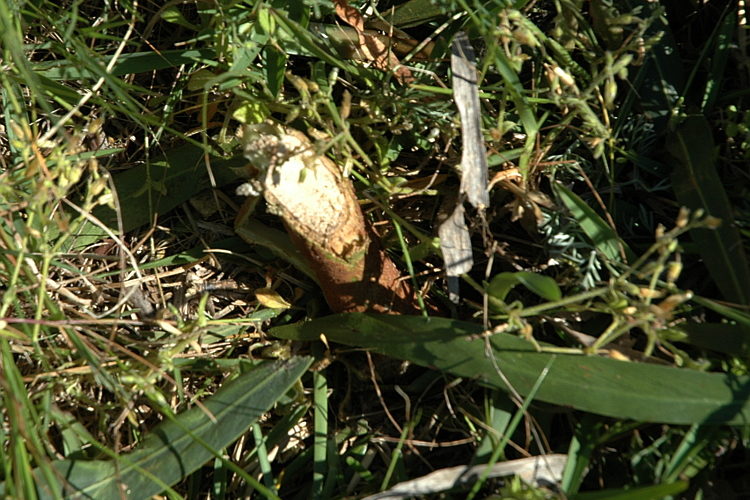 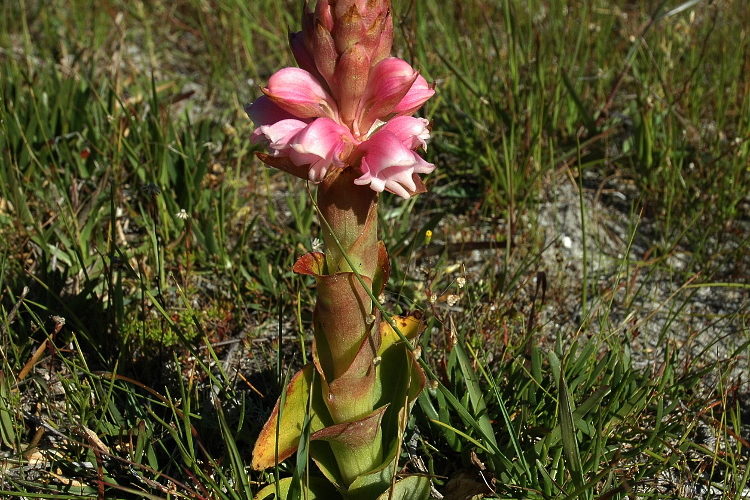 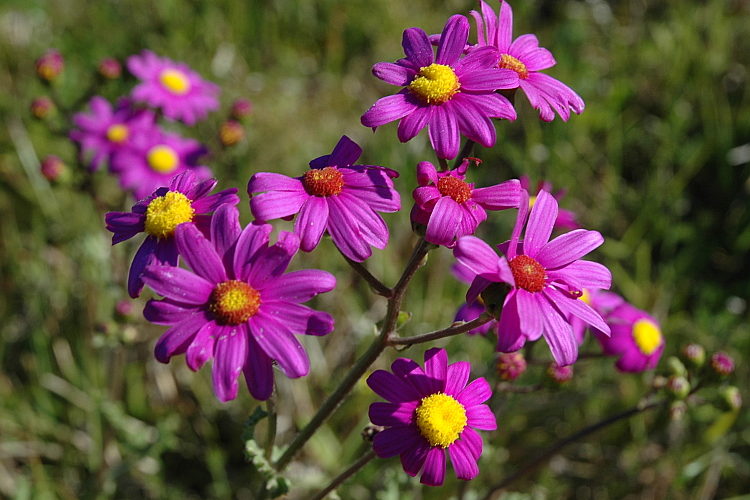 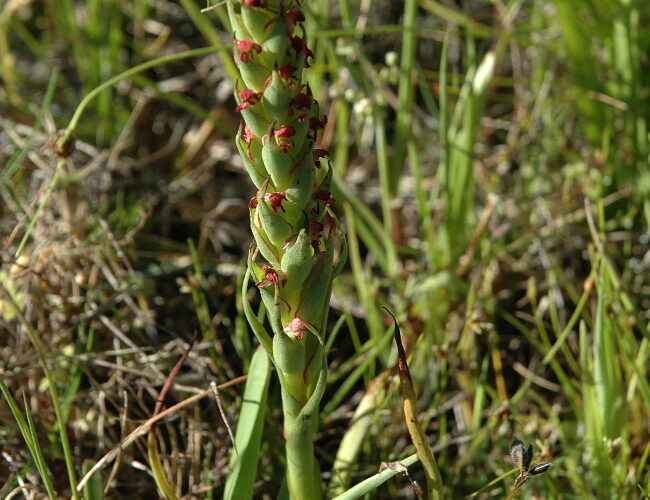 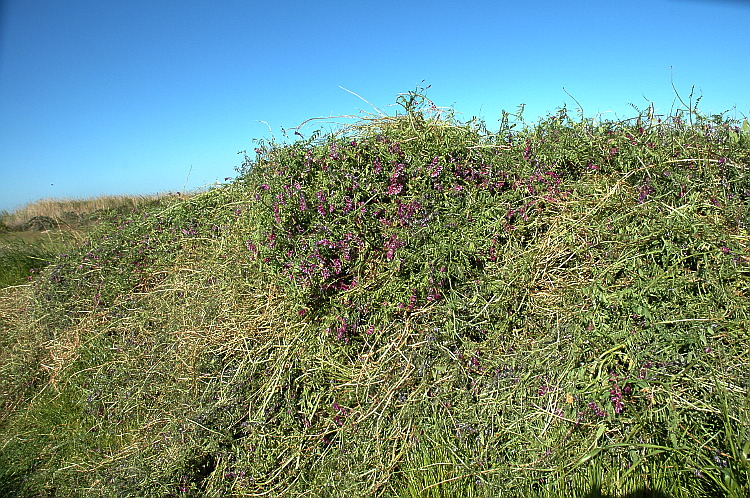