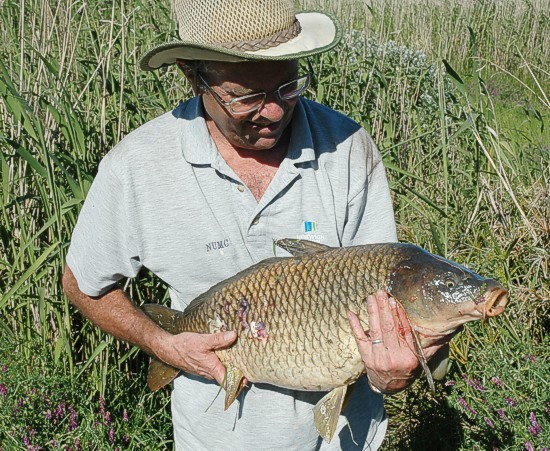 Robin and Sue decided they would pull out Vicia in the buffer area of the Reserve and filled 4 large bags. It is important to stop as much of it flowering, so it does not set seed for next year. This invasive has really become a problem in some areas in recent years.

In most cases the seed is transferred about the City by the grass cutting machines and the mud on the tractors pulling the mowing machines. They should be washed on site before moving to another area.

Barry spent time cutting down a Brazilian Pepper tree, where we left off last month. Bert tackled a palm tree growing under the power lines of the railway. It would not have been long before it was interfering with the overhead wires.

It was a hot sunny afternoon with a blue sky and not a cloud to be seen. A moderate SE wind was blowing which helped keep us cool.
The mouth of Zandvlei was open and the flow rate under the railway bridge was 1 metre per 15 seconds. The water flowing by into the main waterbody was still murky. At the mouth it was crystal clear and aquamarine blue.
We continued with mainly Brazilian Pepper trees, Palm trees as well, and Robin and Sue filled 4 large bags with Vicia removed in Management Block 21.

The bird count was 26 species for the MyBirdPatch block. The Yellow billed Duck were the most evident species seen flying about. There were a few Painted Lady and Silver bottomed Brown Butterflies flying along the pathways and amongst the shrubs. There was plenty of molerat activity with fresh heaps with moist sand pushed up from below.

The Sparaxis were flowering and many other plants too. The “veldkos” was plentiful.

On our way back after work, we met some fishermen who had caught this whopper of a carp and Barry asked if he could hold it for a photo. 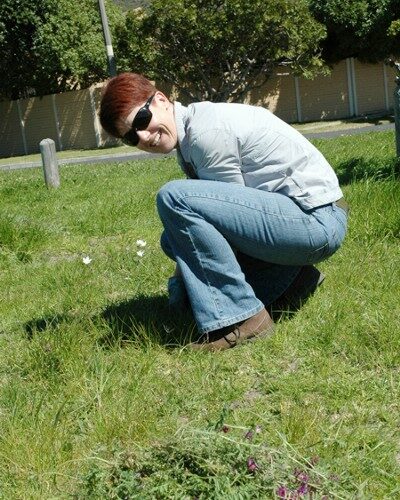 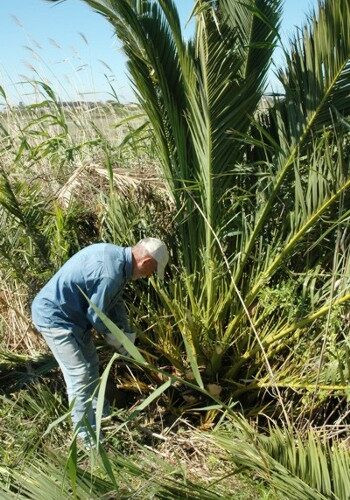 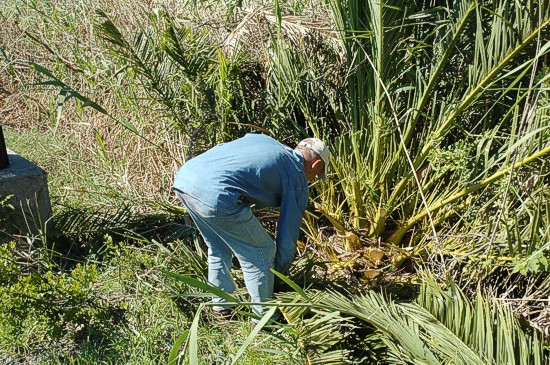 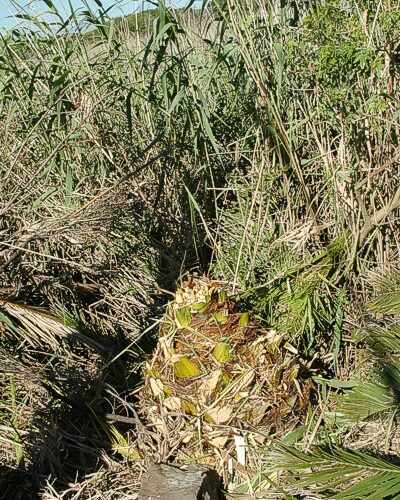 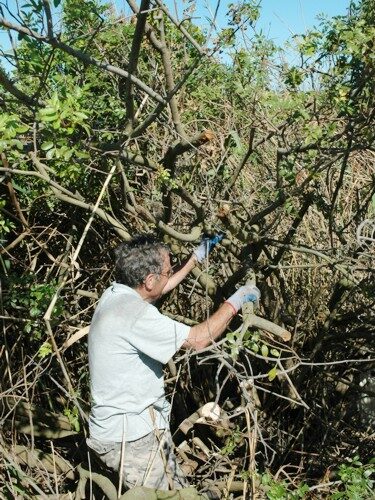 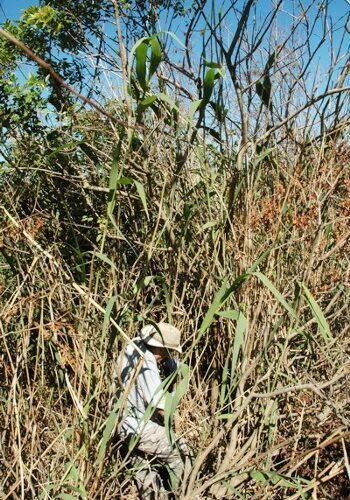 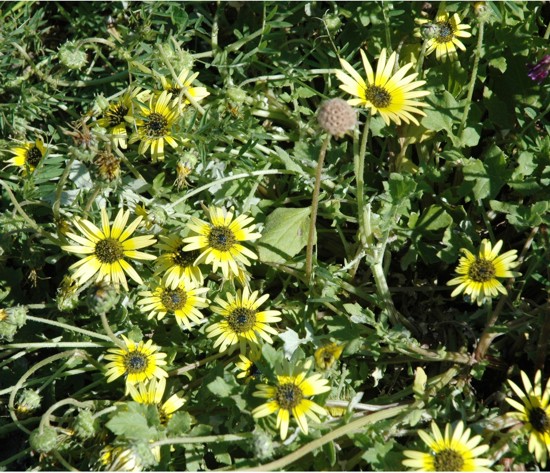 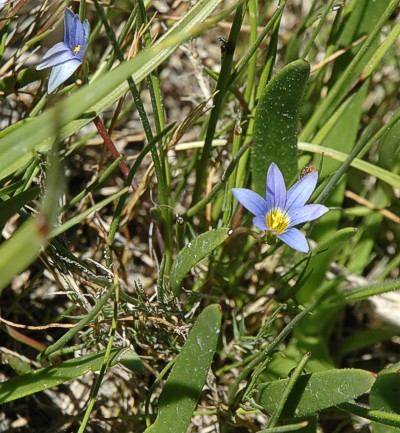 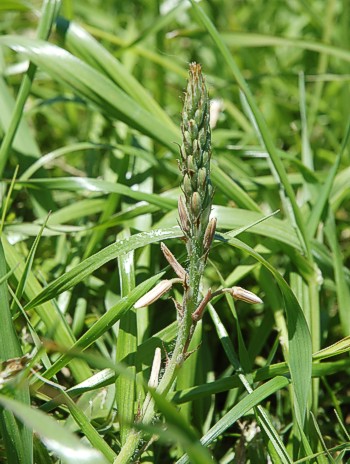 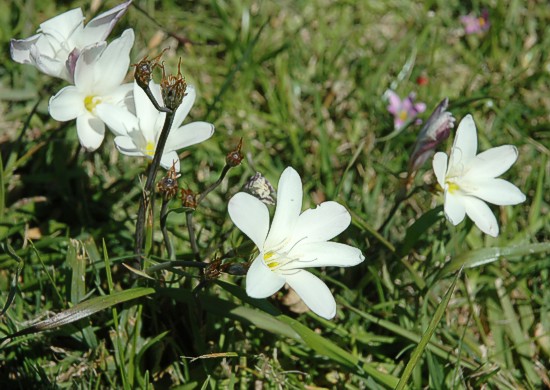