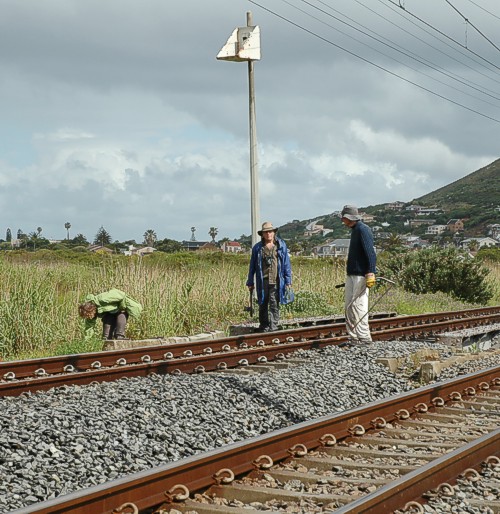 Another rainy day today, with unusual heavy squalls from the W, SW, S and SE. Kevin and Karin Parker visitors from UK (Barrys brother) and are keen plant spotters, they are overwhelmed by the variety of species.

The Vichia has exploded in the area at the end of Promenade Road in the last month. We decided to go down the railway line pathway to investigate what was growing there. Found another poplar tree in the reeds next to the railway line. Then on down to the railway bridge area where some serious Brazilian Pepper trees were growing next to the Keysers River. Kevin, Bert and Barry knocked those over. Robin and I also tackled Brazilian Pepper and the straight up version of Poplar (very old specimen next too the railway line, it had fencing wire around its trunk. An interesting observation – a Rooikrans tree had been cut down and had blue dye tracer herbicide sprayed on the stump. This tree was between 2 Brazillian Peppers, a Cestrum and the straight up Poplar tree which all remained untouched, and this was the work of a professional worker.

The Zandvlei estuary mouth was open, and the flow of water at the railway bridge was 1 metre per 5 seconds in very turbid waters, caused by dozens of large carp in the spawning process. The sound is loud, almost like humans splashing about in the shallows.

A highlight was the Marsh Harrier landing in the block vegetation for a few seconds. Recorded 29 species, which at times had no visible birds in the air or on the water.
To finish off, we got drenched by a heavy shower of rain, for our effort this afternoon.
The naval cadets looked very smart, all in uniform, and they were were training on the water in their rowing boats and later on with sails.
Good to see there was a very large function on at the Zandvlei Yacht Club by the amount of cars parked for kms up and down Promenade Road. 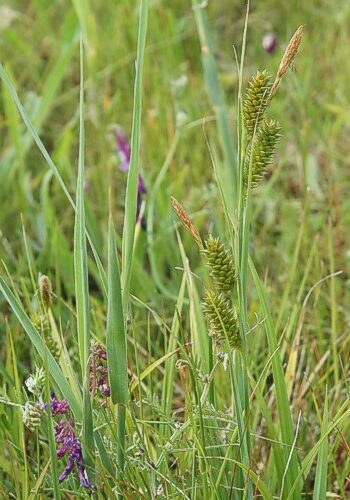 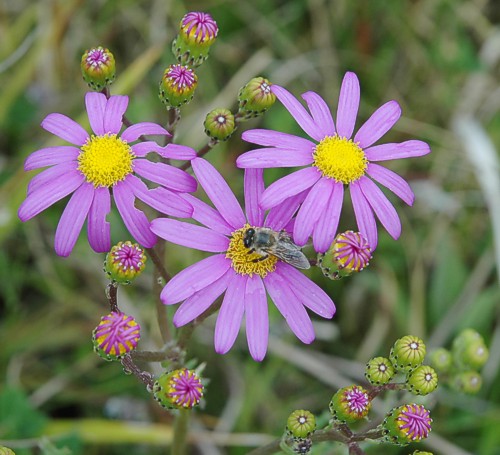 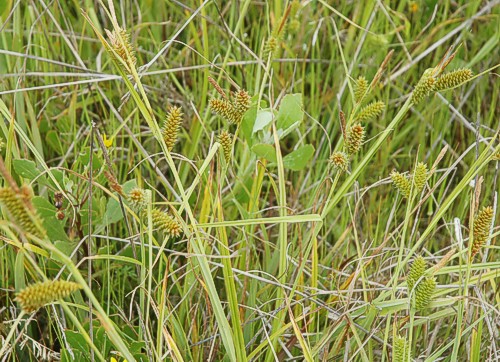 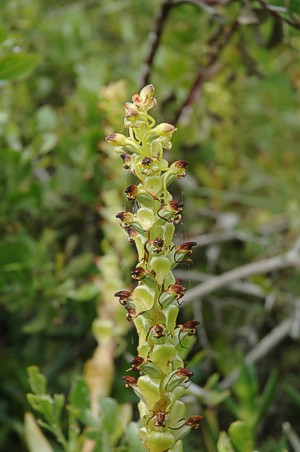 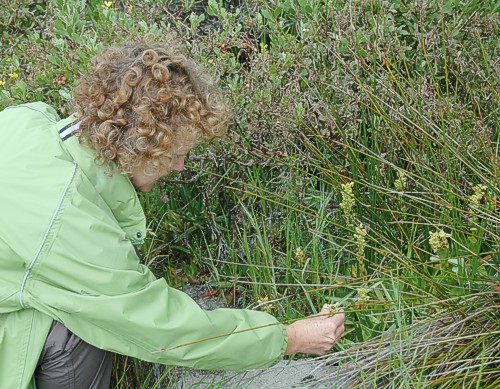 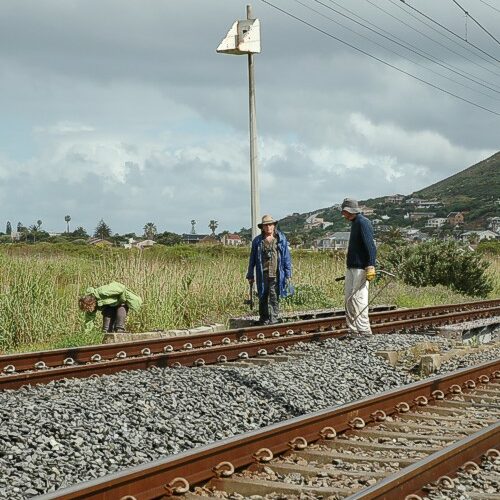 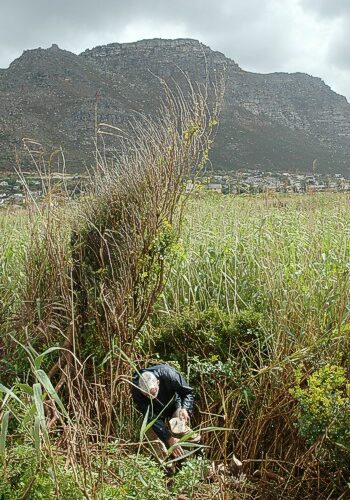 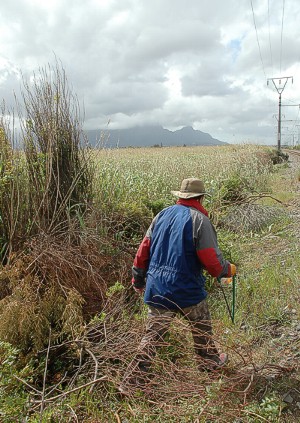 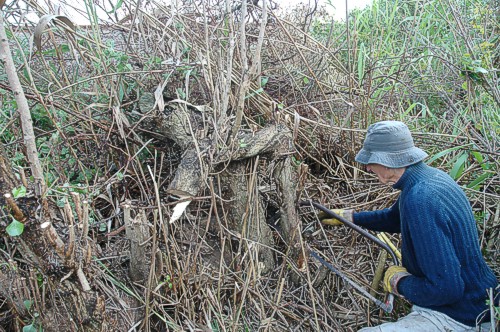 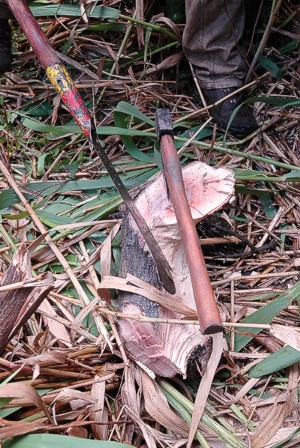 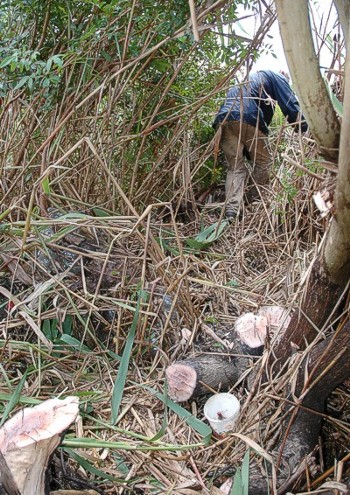 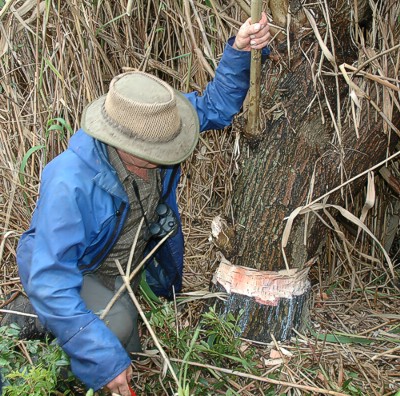