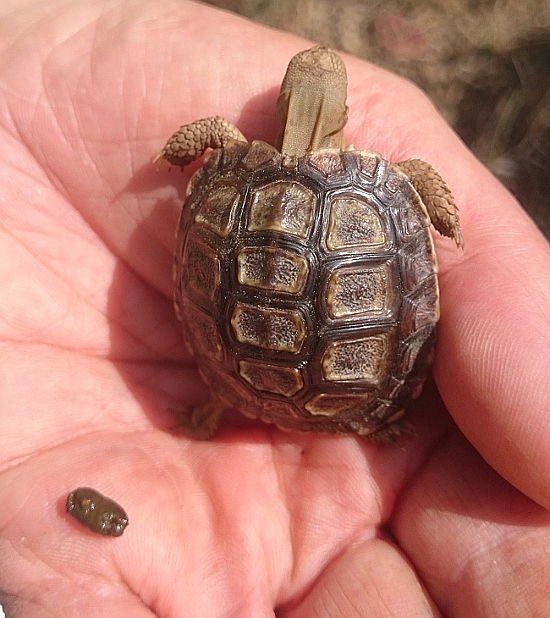 The weather was overcast a cool with a strong SE wind. It was forecast to be colder with the fronts passing out to sea. The estuary mouth was partly opened yesterday. On Monday 14/11/2016 a super full moon is forecast biggest and brightest in 60 years.

We saw a Rock Kestrel using the street lighting posts for a lookout and on one occasion it had a dark grey mouse. There were a few Dotted Border butterflies in amongst the shrubs where the wind was not so strong. At the area where Robin and I were working on the honeysuckle we saw a new rain spider nest and a large mountain cockroach high up on a stalk of a branch. I disturbed a large dark red centipede which disappeared quickly into the soft soil. Then I found a baby or young Parrot Beaked Tortoise which I had disturbed. Of course I had left my camera battery charging at home. Luckily Susan had her cell phone and took some very good photos for the record.  it is good to know the species is surviving at this site. Later I also found a young Indian stick insect. Susan also took photos of the Milkweed Locust which are instars and sub adults at this time of the year.
Bert cut down Manatoka trees and a large Rooikrans near the Mez Wallach south fence line. Susan counted the 635 seedlings she pulled up in a small open patch near the sharp bend of Old Boyes Drive. Barry cut down small shrubs near the Traffic Dept offices. There is dumping of local gardeners taking place on the corner of Verwood Road and Old Boyes Drive, A lot of garden cutting have been used to cover the nasturtiums on the slope, including oak tree branches which should be easy to trace.

13 species of birds were seen. 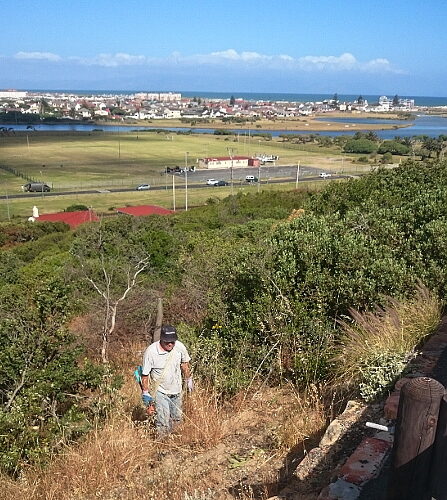 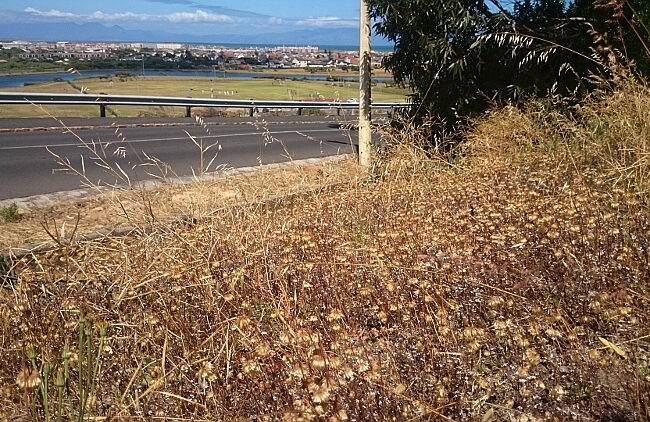 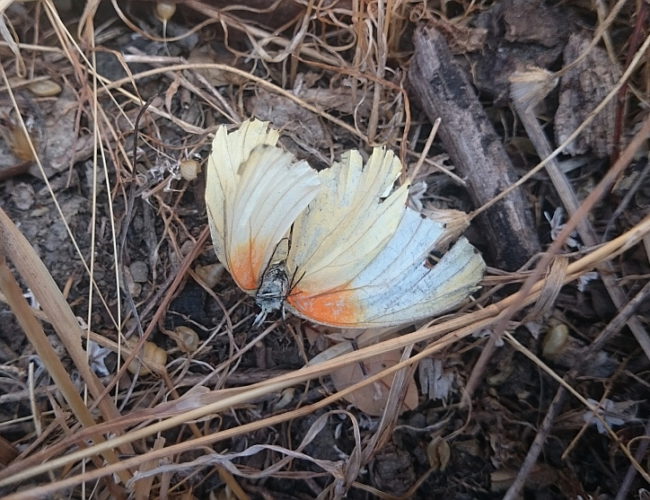 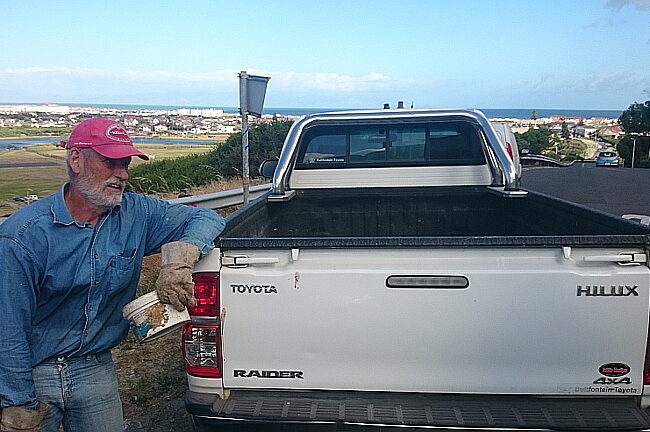 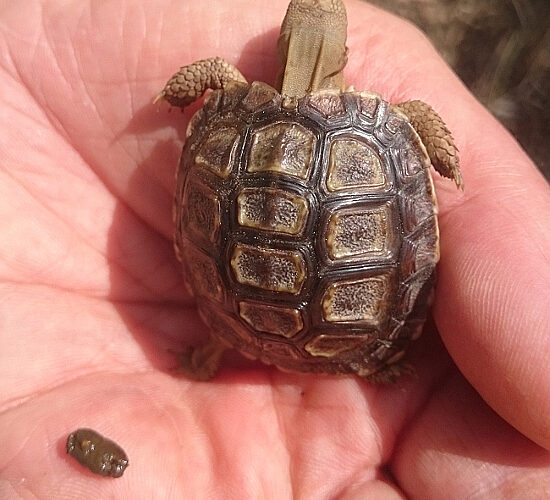 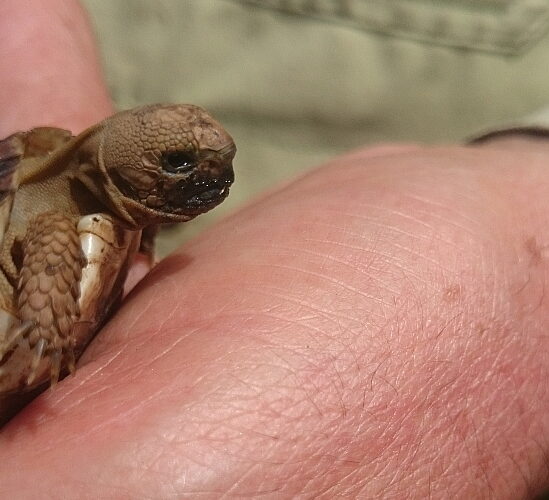 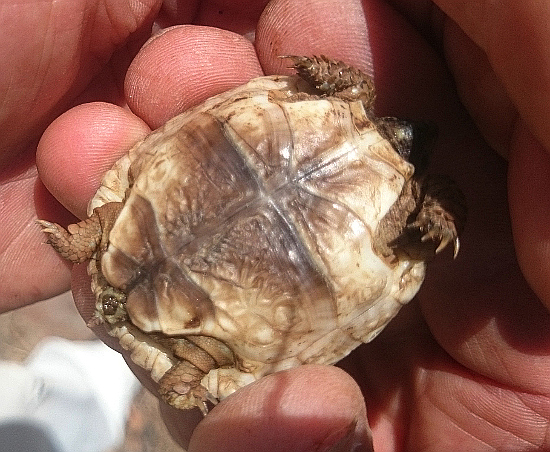 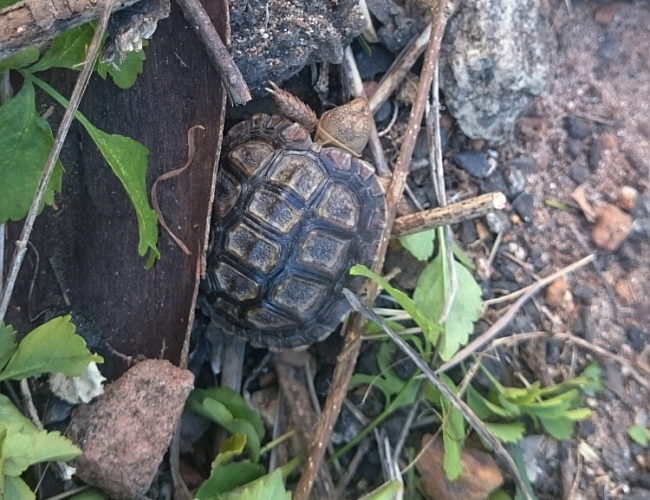