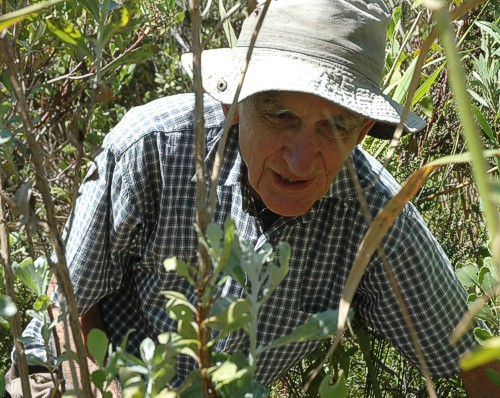 A hot, sunny afternoon, with no clouds, with a howling SE wind.
We continued where we left off last month, moving into Management Block 27 on the eastern side of the railway line, and north of the confluence of the inlet of the Keysers and Westlake Rivers. Plenty to do in this area. Also a distinct lack of human activity probably due to the wind strength and it is a busy time of the year. Generally people have surfaced from the “Cape Town winter hibernation” with the sunshine for the last couple of weeks.

The Zandvlei estuary mouth was closed and the water level was quite high in the main vlei and the incoming rivers. The flow under the railway bridge was measured at 1 metre per 25 seconds. Just moving.

The bird count was 32 species with probably the Little Bittern and the Peregrine Falcon sightings as the highlights as they are species not seen often. There were very few birds on the open waterbody or in the air. There were a number of Boland Brown butterflies moving about just above the ground cover vegetation. The other specie was the Painted Lady but fewer in number. 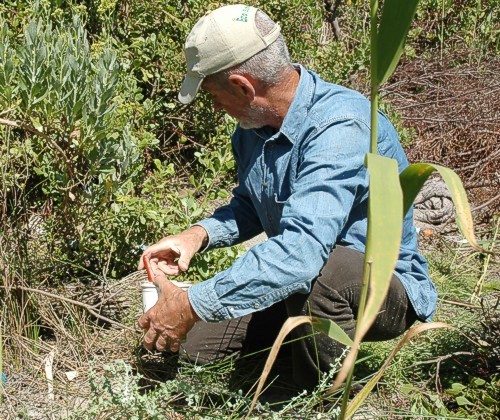 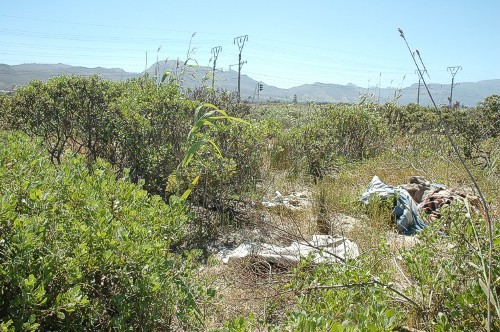 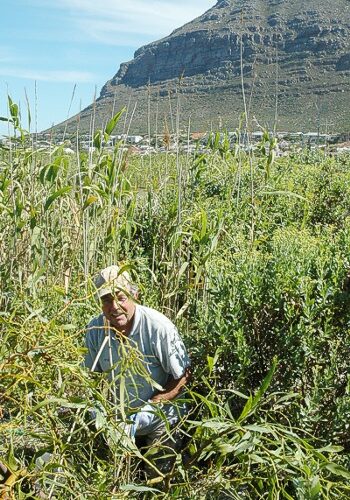