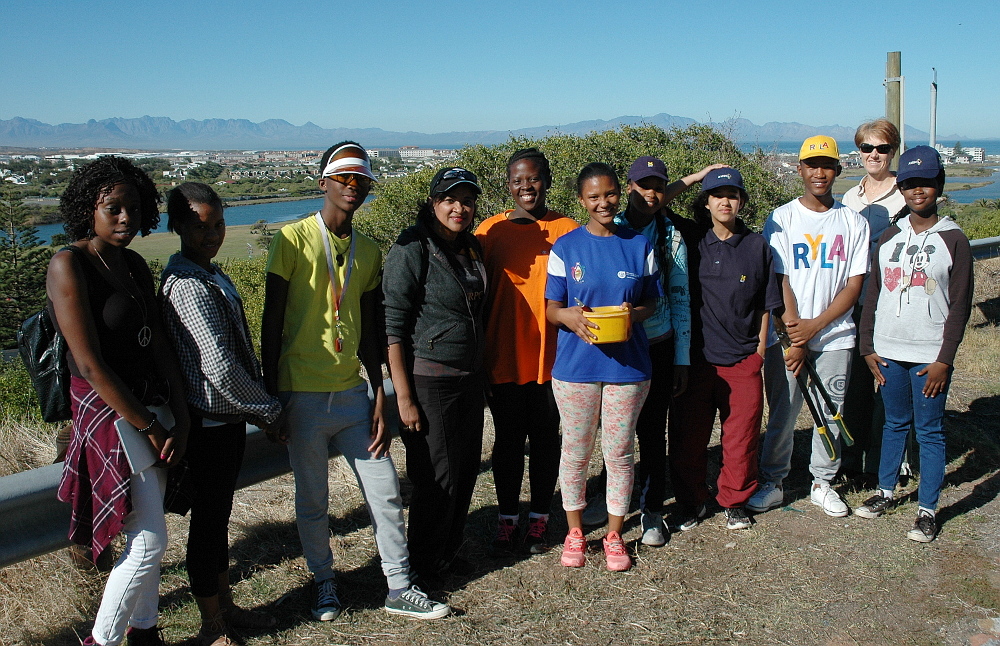 A picture perfect day weather wise. Blue sky no wind at all, mountains clear above the smoke haze over the Cape Flats. The plan was to meet on the Boyes Drive road and go into the site from the top. Only Barry and Robin read the emails. Bert, Susan and Lizwi’s group from Simons Town High School were waiting at the Verwood Road intersection.
The Simons Town High School arrived unannounced with 10 students and a teacher. Susan took control of the school kids to the center section of the Reserve and pulled seedlings and saplings. She gave them the full lesson and chased up some slackers too. The forest section has a number of seedlings with a few saplings which we need to get back too.

Bert cut down part of a large Rooikrans tree and took the logs home. Barry found some irrigation plumbing which he removed. He said there is more as well, which needs removing. Robin pulled out a large pile of sisal with the yellow stripe along the length of the leaves. We found a small patch of ground orchids pushing through in an area where the Manatoka trees have been cut down. Barry and I saw a Blackshouldered Kite fly up the slope and it flew just above us and went hunting on the slopes above Boyes Drive. There were the black Girdled Lizards evident up at the top of the property. Josh told me during the week that Colona Castle has a garden permit to plant on the upper slopes of the Reserve going back before the site was declared part of Zandvlei Nature Reserve. He has referred the issue back to the City’s legal department. They should have picked up the issue during the process of declaring the Reserve.

Bert and I met Reuben Todd owner next to Reserve, he thanked us for what we were doing and asked about us. His wife gave Bert the glass of water last month. He asked how he could contribute.

Barry reported that there were numerous seedlings along the burnt section in the Westlake Wetlands area along the railway line which we should get to while they are small. So we plan to go back there next month. 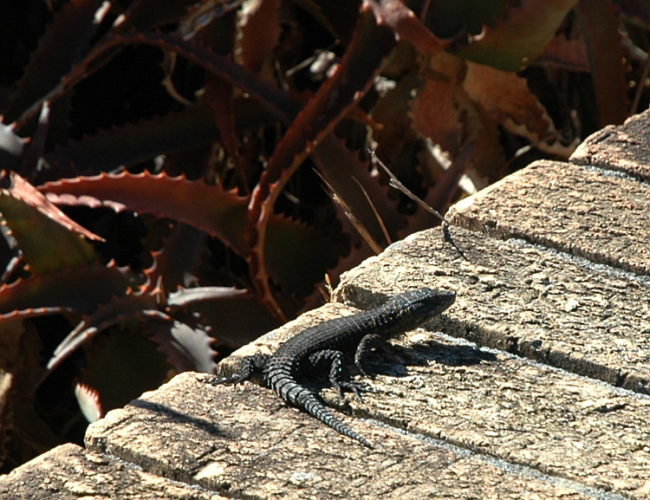 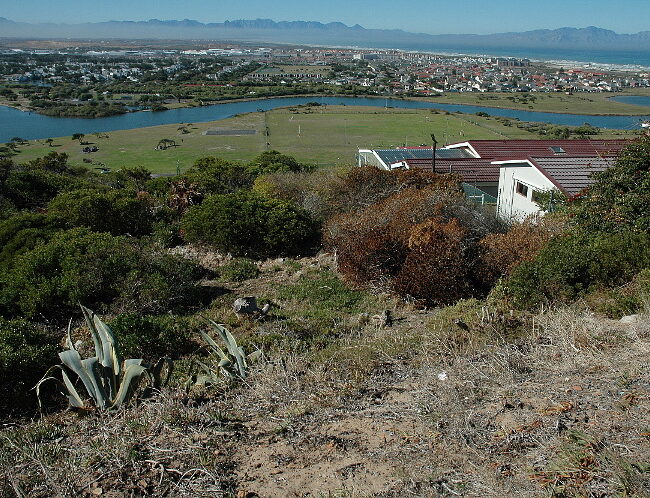 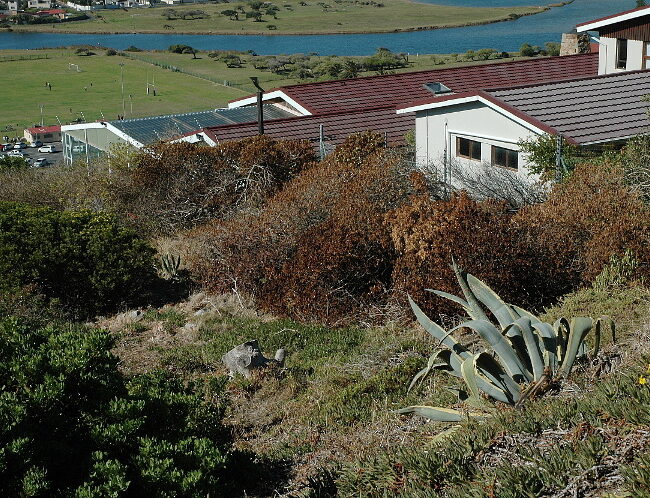 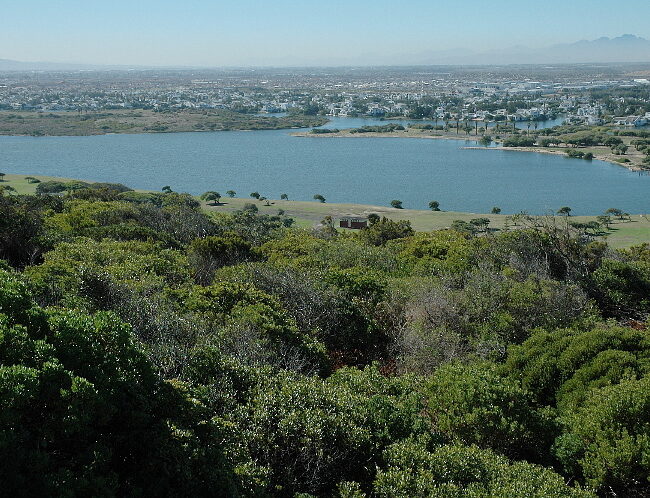 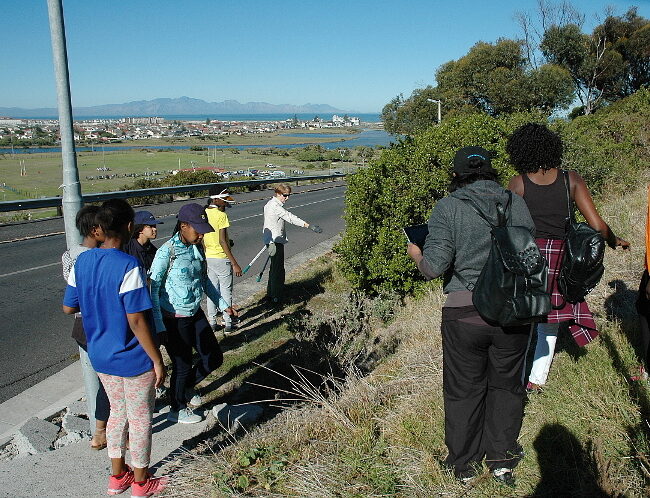 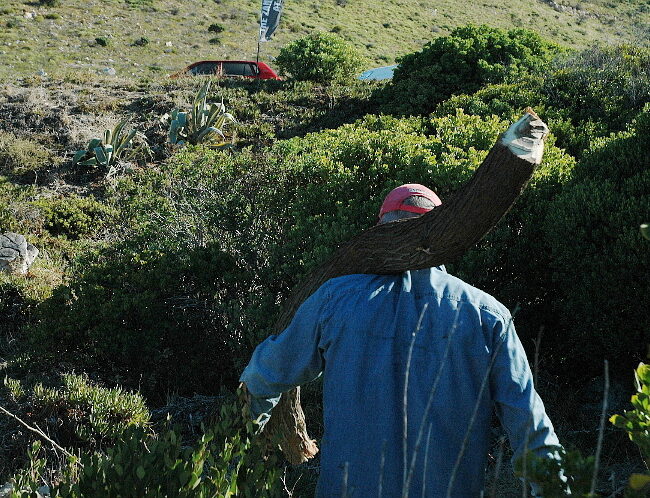 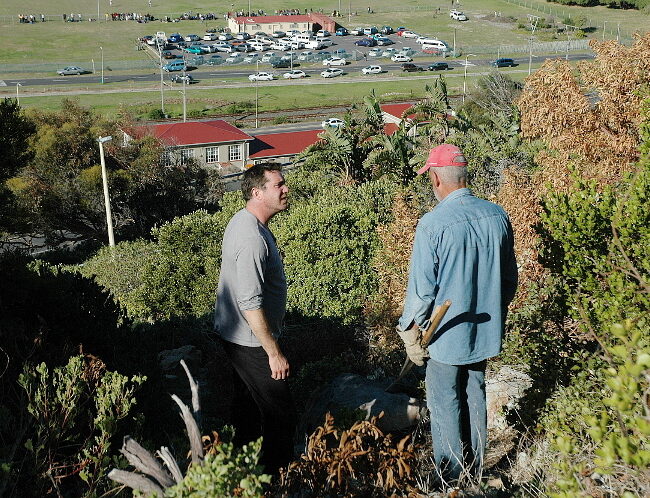 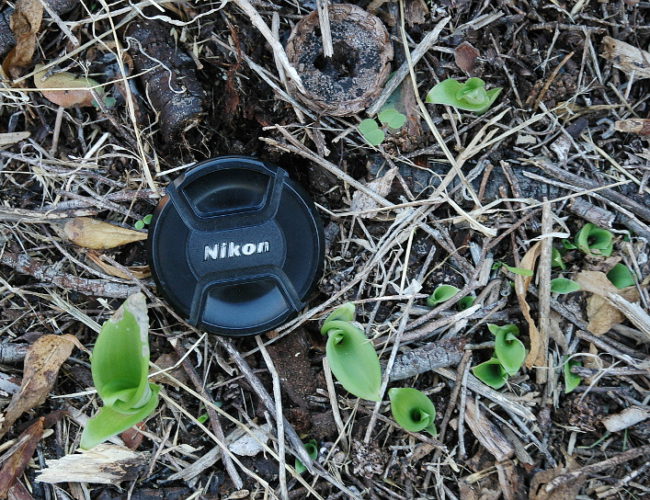 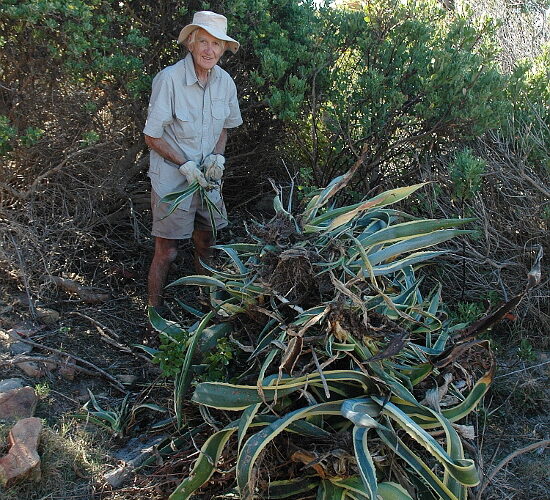 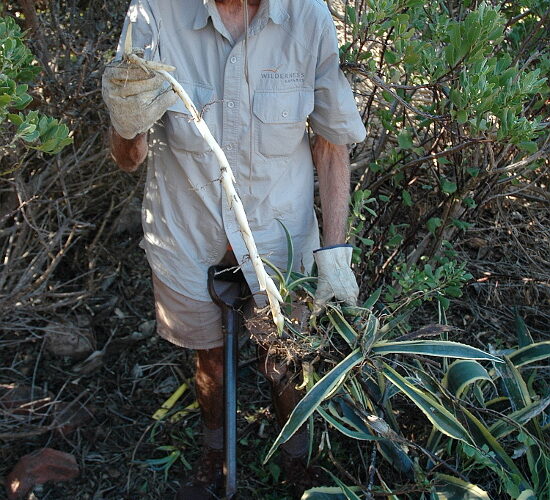 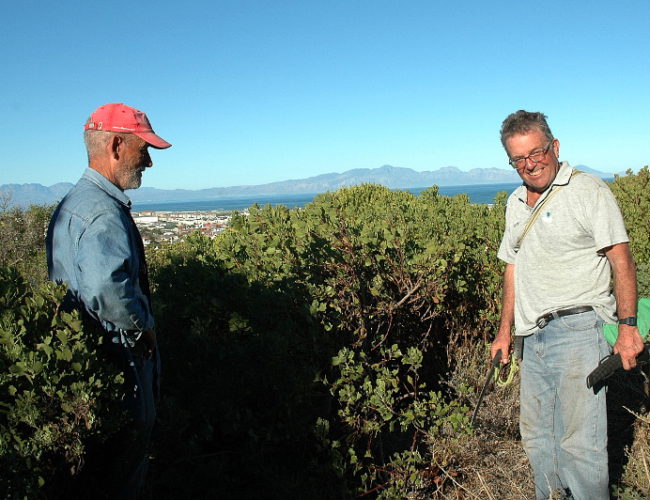 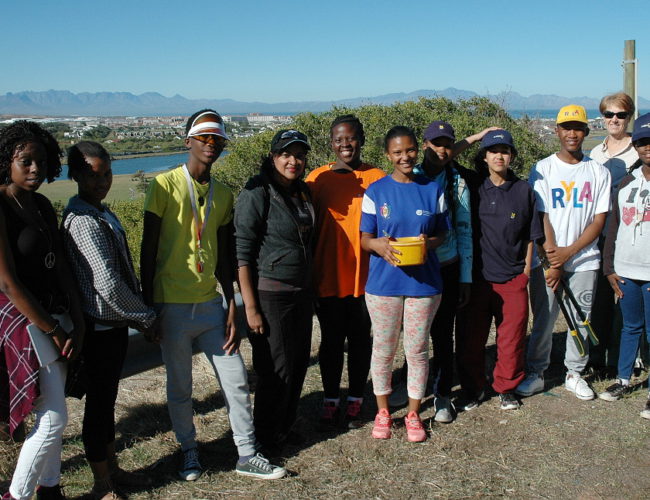