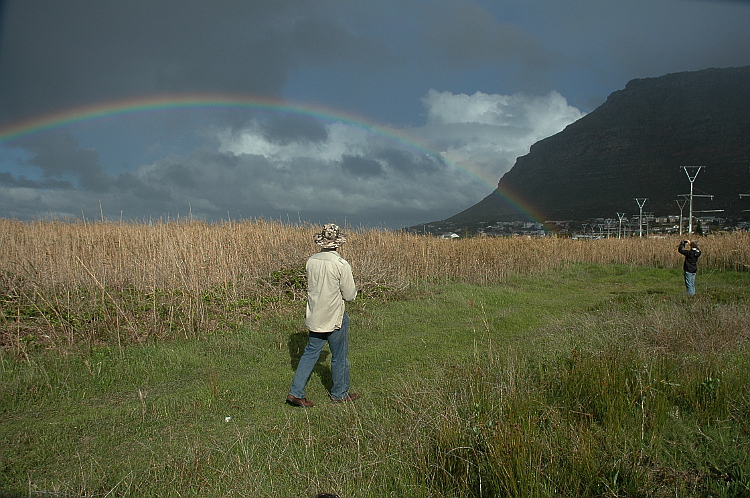 The weather forecasts suggested pouring rain for the afternoon. We were able to hack in pleasant weather with a few passing light showers. We even had a rainbow too.
A pair of White-backed Ducks in the north western area of the main water body, was the first sighting for this year. There was plenty of bird activity this afternoon and 39 bird species were seen. A pair of Jackal Buzzards circled overhead as we made our way back to Promenade Road after 4pm.
Bert chopped down some copsed Brazilian Peppers and Sue and I pulled hundreds of Port Jackson and Rooikrans seedlings.

The estuary mouth was open and the water was flowing under the railway bridge at 1 metre per 6 seconds. There had been some reed clearing in the mouth of the Keysers River at railway bridge. The alien vegetation booms were either dislodged by the water flow of the rivers or the machinery working in the vicinity.
The sand bar extends all the way back to the second bend from the mouth and is reduced to a meandering stream of 2 metres wide from Thesens bridge to the beach outlet.
There was some yachting activity on the main waterbody also the scouts were out practicing their rowing skills. The rescue boat was also assisting overturned yachties.

The groundwater table has risen and in parts there are standing pools of water in the low lying areas, after the good rainfall in the last few weeks. 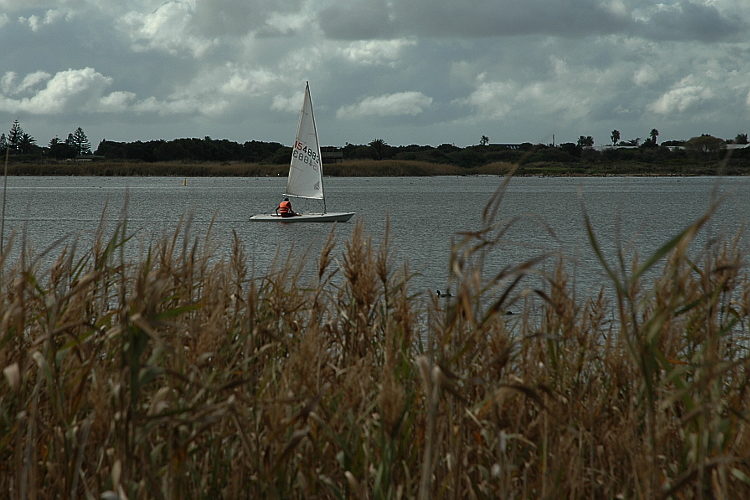 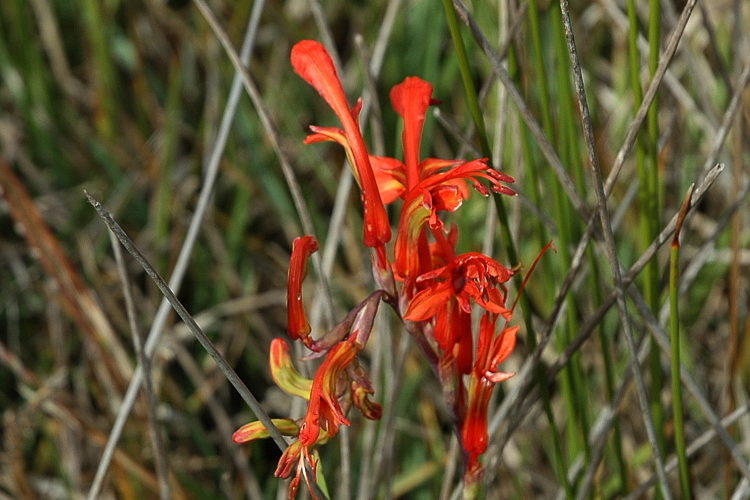 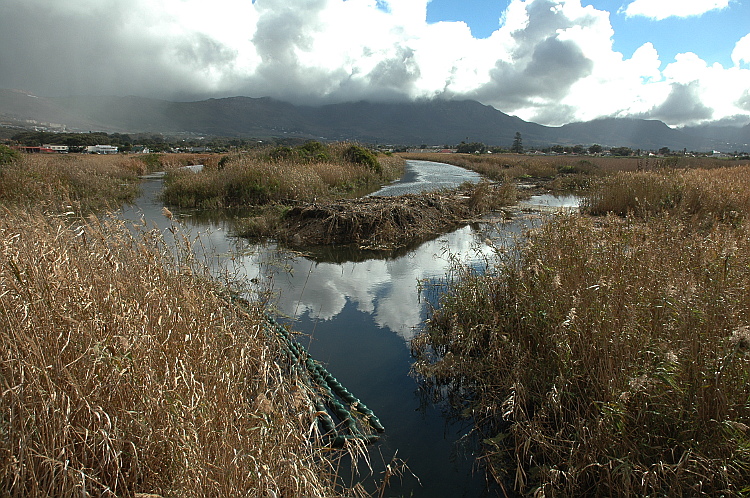 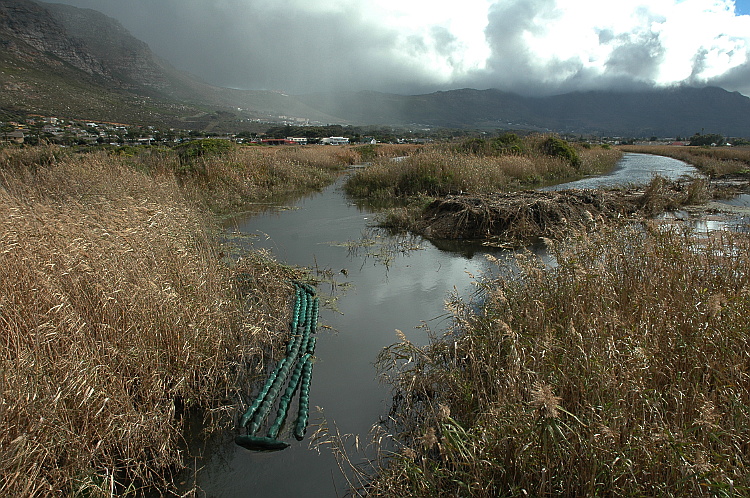 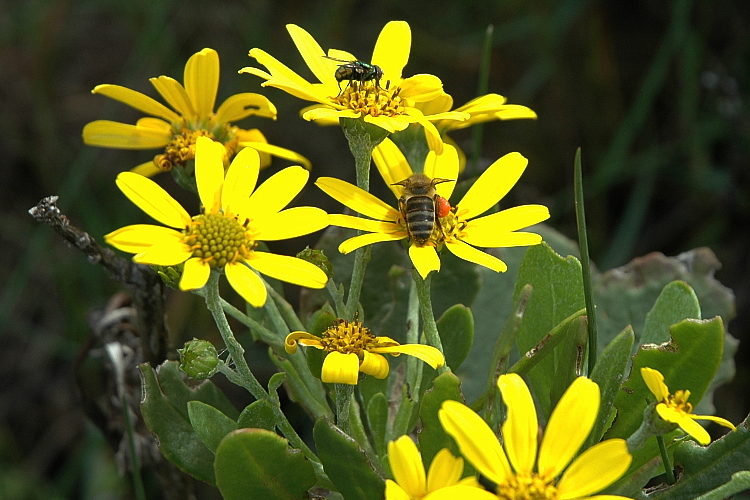 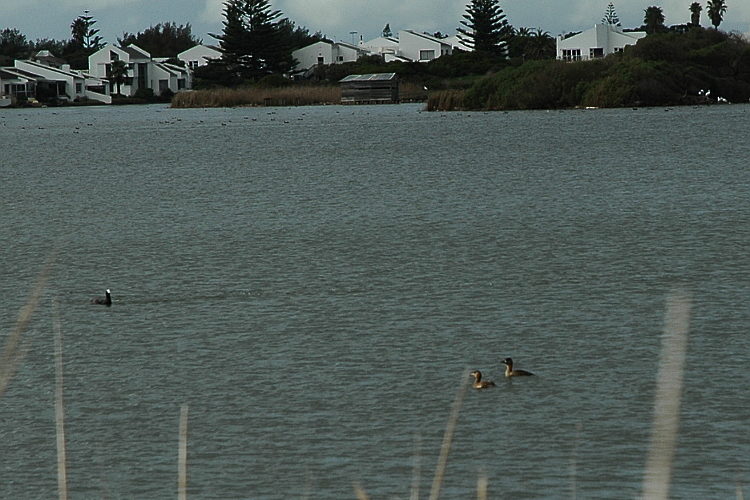 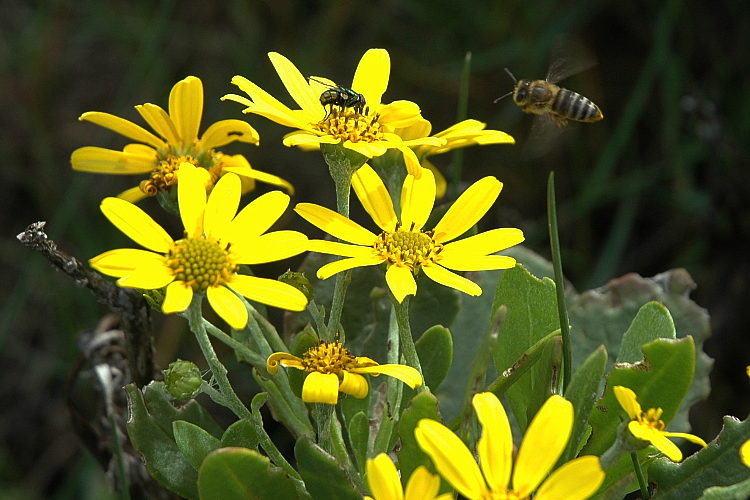 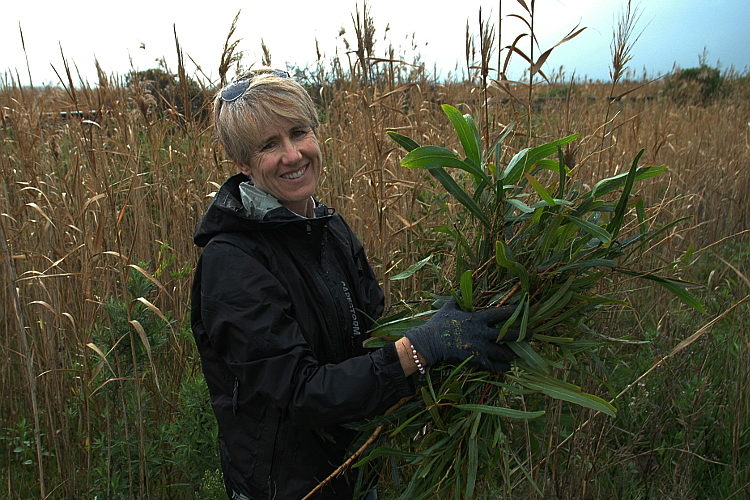