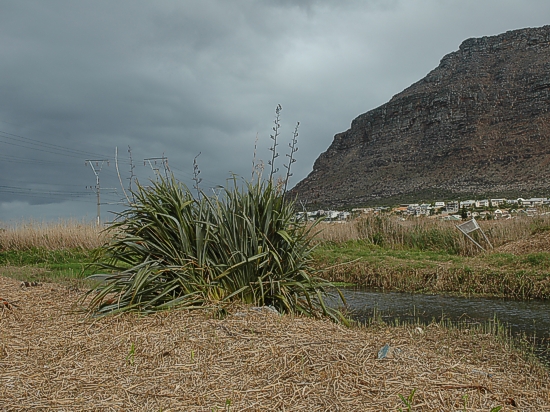 With the reeds cut back, we were able to walk along the eastern bank of the Keysers River for the first time in more than 30 years.

Cloud cover was extensive all afternoon with a NW wind blowing with imminent showers possible. Odd patches of sun came through while we were there. The vista has changed completely along Keysers River banks for the good. It is open and cleared of reeds and the Brazilian Pepper trees gone, which we were still to cut down. Wow what a difference!
The flood water has an area to run off too, if it comes through. We noticed that the reeds and other cut plants are already growing back at ground level. Odd cut branches of Brazilian Pepper trees are starting to shoot already. There are a number of plants missed by the team which we can do. Bert got a bloody nose from a tree branch he was pushing out of the way and hit him on the nose. Bleeding like a stuck pig he said. Saw Charles Oertel walking his dog along the Keysers River, something not possible before.

This Agave plant native to Australia was not visible before as it was surrounded in the reeds. It will need to be removed. A Brazilian Pepper tree stem is alive and sprouting. It has its roots literally in the water of the Keysers River.

Sue and Robin were off to tackle more of the creeping vine Hibiscus diversifolius in flower, also known as Black-eyed Susan. Barry and Trevor found and cut more Brazilian Pepper shrubs hiding in the reeds. 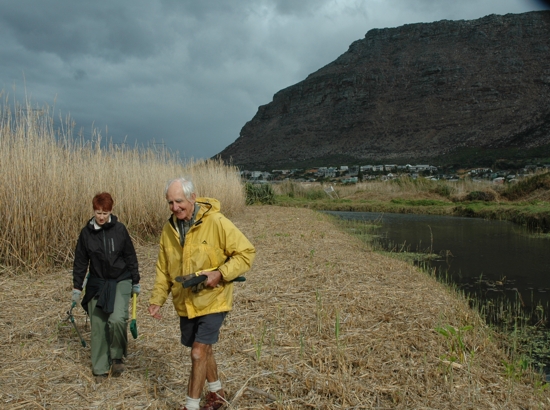 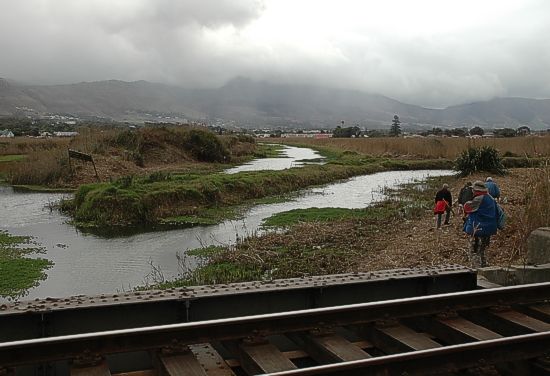 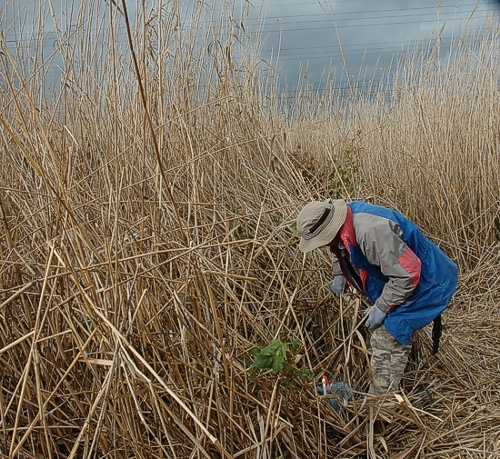 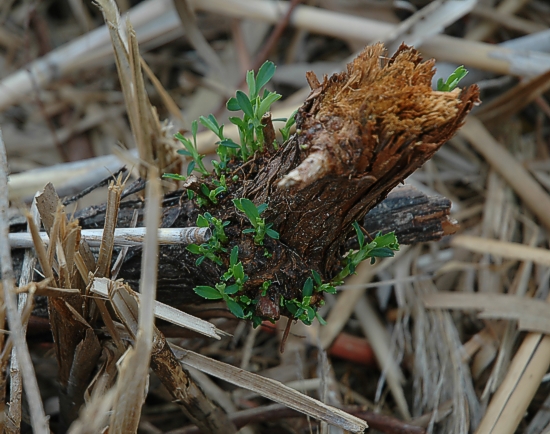 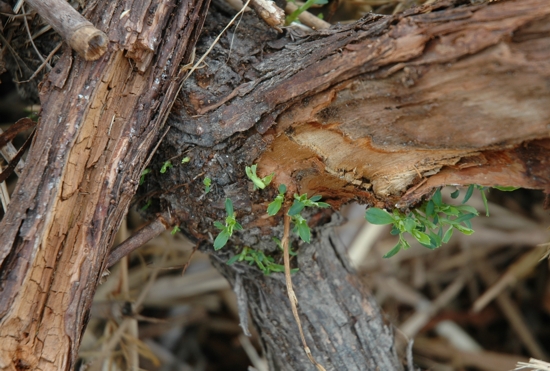 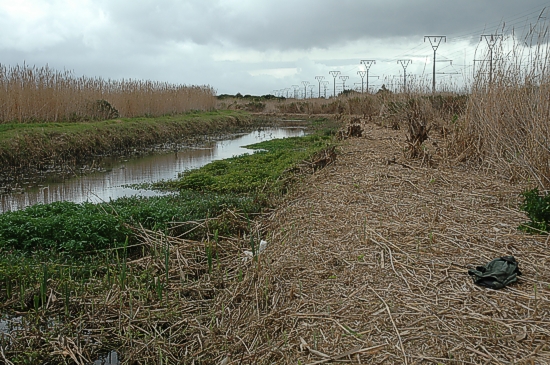 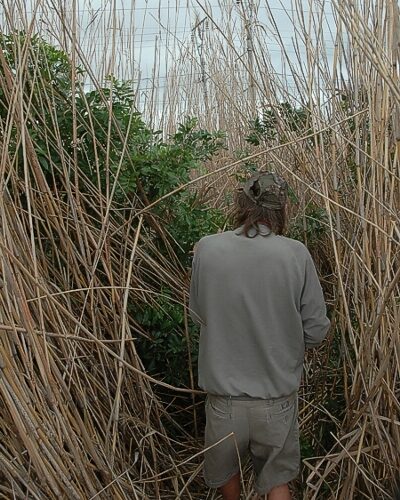 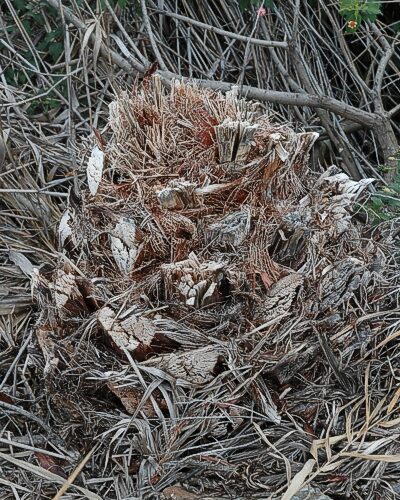 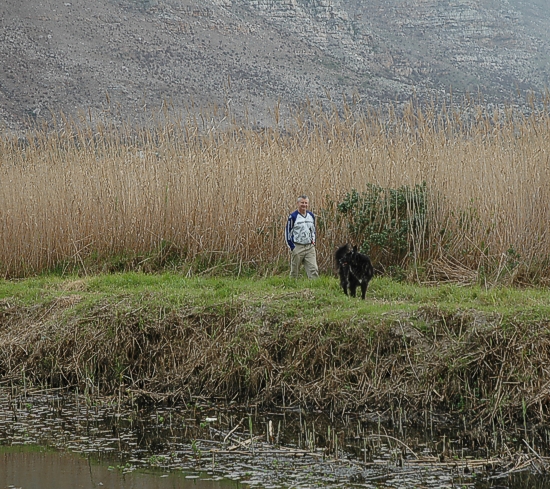