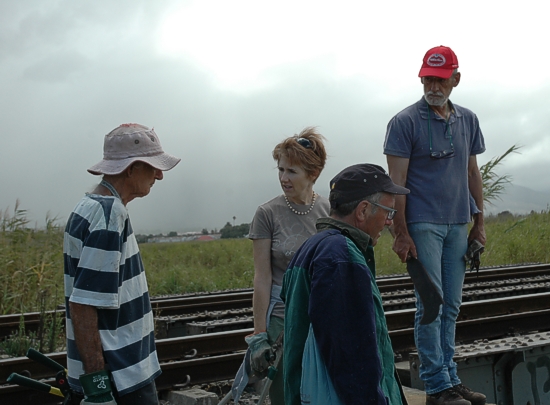 It was partly sunny with cloud and rain on the mountain. The wind was NW to W in direction. We had a few intermittent showers which helped cool the air temperature. The Monopsis lutea – LOBELIACEAE were still flowering. Thesium frisea of the SANTALACEAE family, were still flowering.

20 species of birds were seen, in changing weather conditions. The estuary mouth was closed and water level in the vlei was medium depth having being opened and closed during the week. There was no flow under the railway bridge. We worked mostly on the eastern side of the railway line in the swale cutting back regrowth found in a few places. There were a number of Brazilian Pepper tree seedlings sprouting. Also Cestrum tree saplings. Lantana in a wetland area is very difficult to totally eradicate, we found some flowering limbs and their main stems and got rid of them. The odd Brazilian Pepper tree stump had partial life and those were sorted out. Robin, Barry and Bert cleared Brazilian Pepper and Rooikrans trees.
There were not many insects present along the pathways today. I saw what I think is the specie fly – Mydidae – Afroleptomydas rufithorax (Wiedemann, 1821), which was identified in 2014 at Zandvlei. It was possibly laying and egg in loose sand. I sent the detail information to the African fly authority at the Smithsonian Institute in the USA. 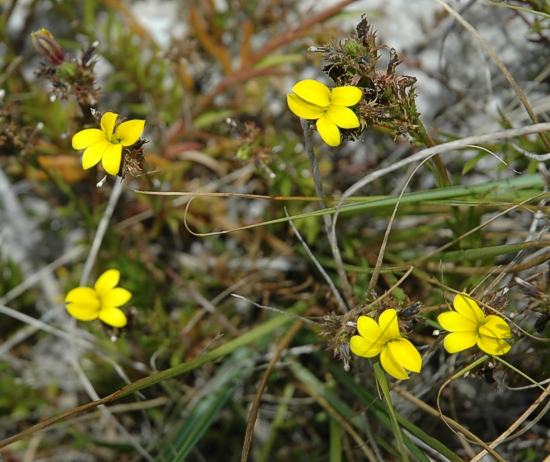 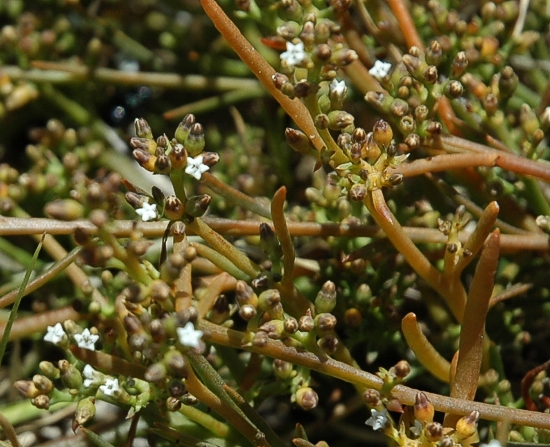 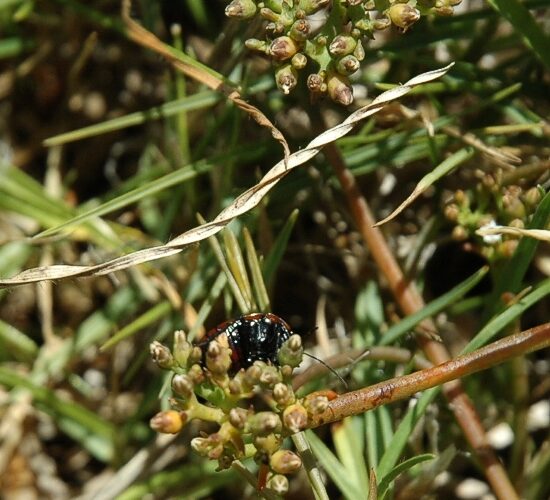 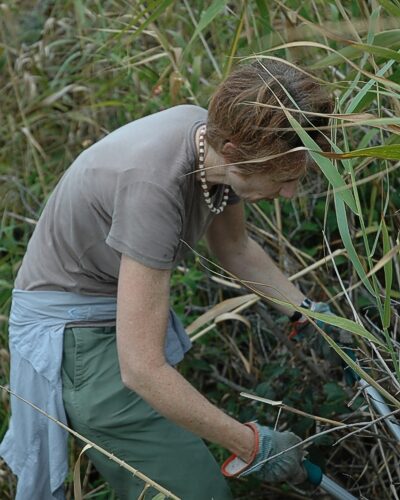 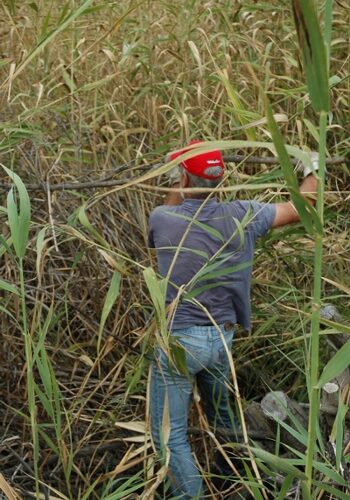 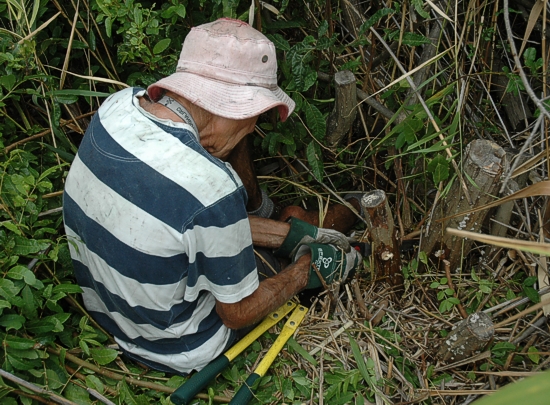 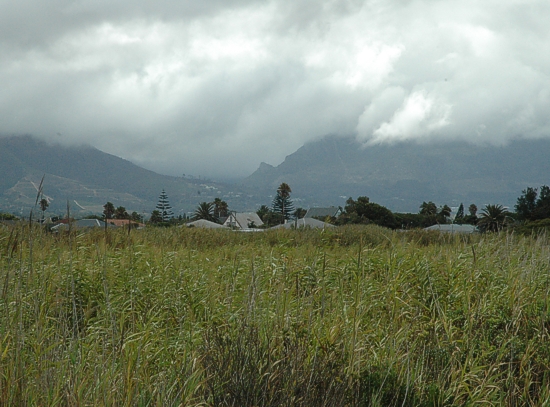 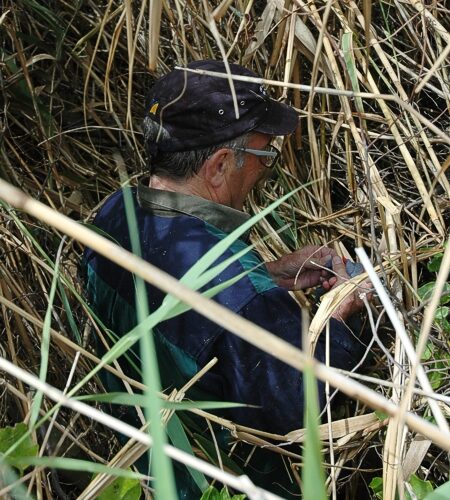