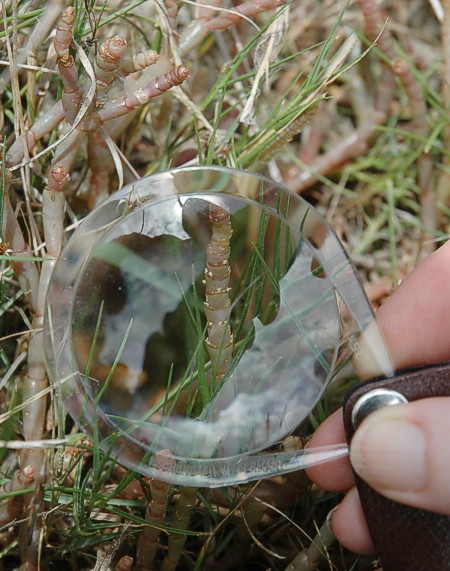 2nd February is World Wetlands Day, celebrated world wide and the local poster for the events in 2014.

A hot, humid and cloudy afternoon. We thought we may get some rain from the SW, but no luck to bring some relief.
Back in Management Block 27 we continued with mainly Brazilian Pepper trees. We found a number of Rooikrans and Port Jackson seedlings which needed pulling. Windell was also introduced to Lanatna, of which he found a large specimen, which needed pulling out by the roots. Barry, Sue, Robin and Windell declared this “the 3 man tree”. It took the cutting by Robin, then Sue and Windell made the final cut.
The Zandvlei mouth was open and the water level was about medium level. The inflow under the railway bridge was measured at 1 metre per 6 seconds, reasonably quick. New moon was on 30th January.

The bird count was 27 species for the afternoon. There were plenty of Dragonflies and Damselflies. The Robberflies were busy chasing after flies and small grasshoppers. The ants were active as well. Sue found this active Grysbok midden.

One of the seasonal pans has dried up by this time of the year.

The Sarcocornia capensis (seasonal wetland sedge) are flowering. The pale yellow bits on the stems are the pollen stems with the pollen, seen magnified. Lets not forget about the tiny grasses, also seen here laden with pollen. 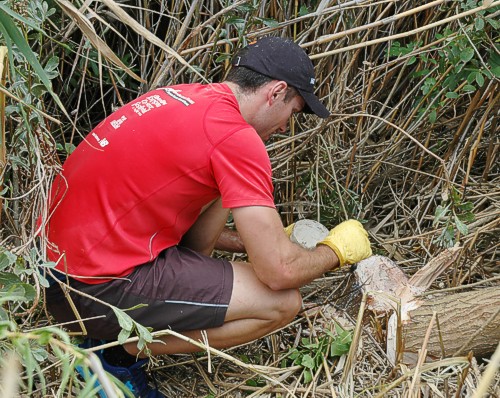 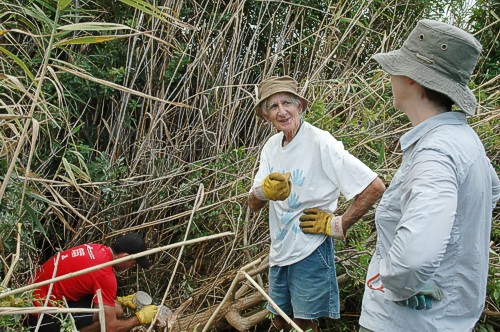 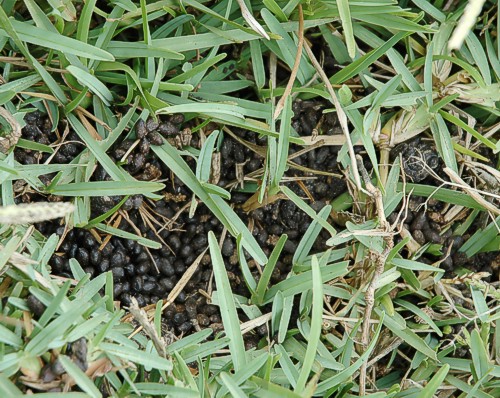 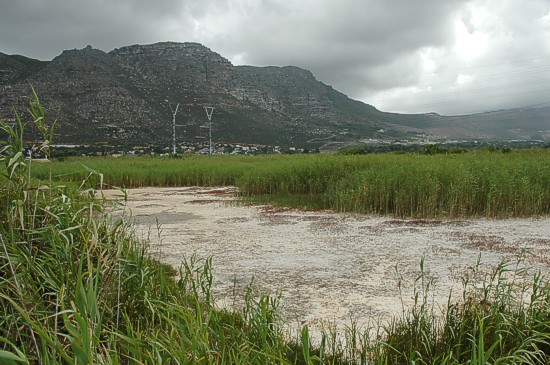 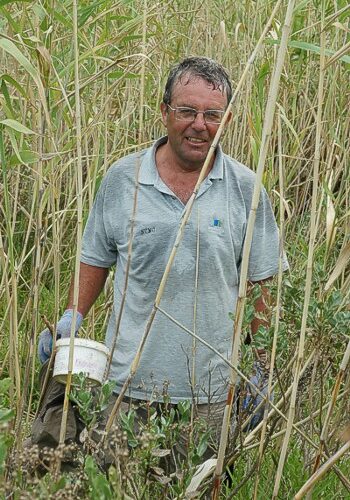 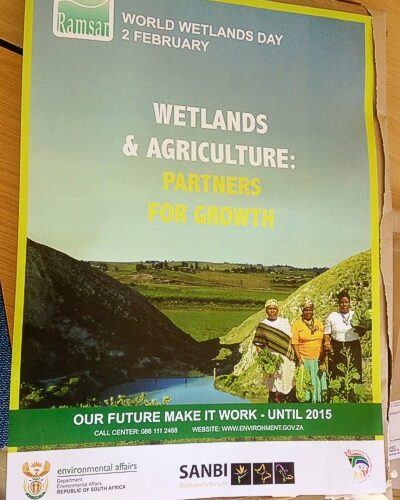 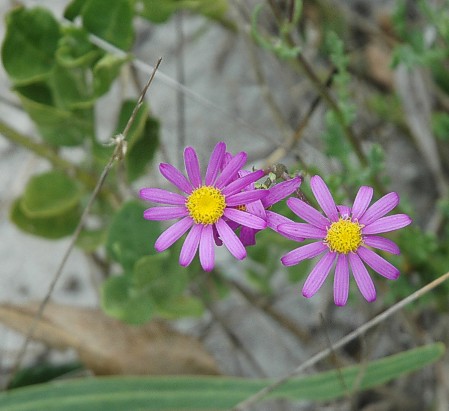 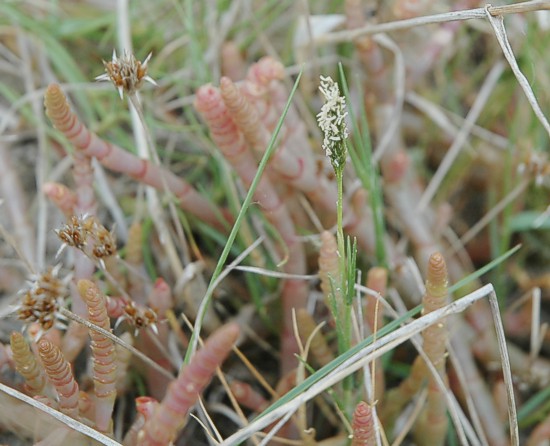 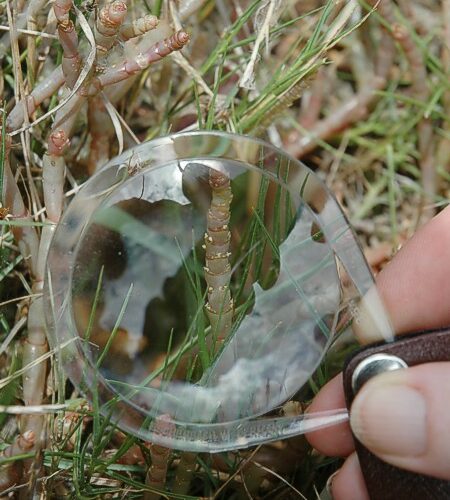